David Beckham Dressed Like The World Leader We All Need 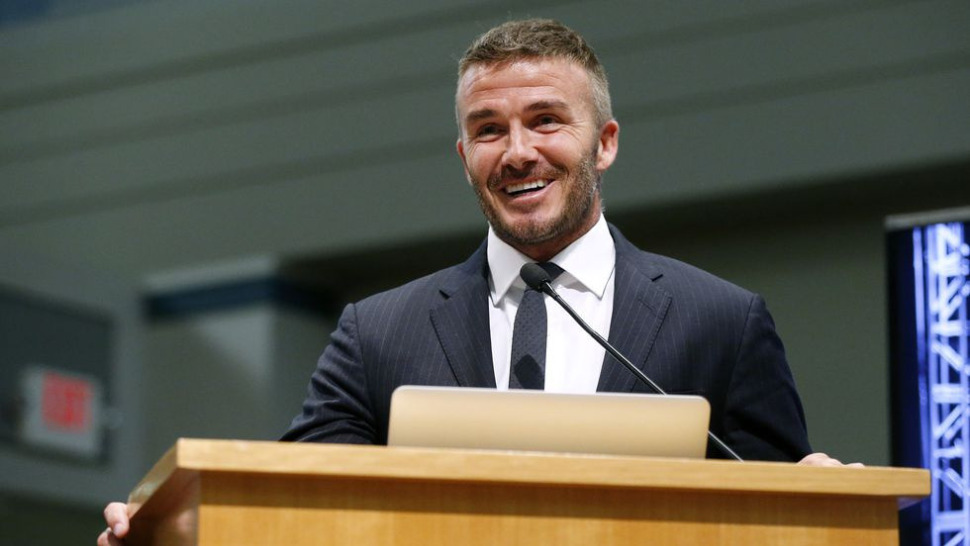 Friends, these are turbulent times: There was a Trump-shaped balloon soaring over London, a House of Commons divided on Brexit, and the sorry realization that football, sadly, just isn't coming home. Though look to David Beckham, and there's a guiding light once more.

Or, more specifically, a suit. During a speech on a proposed soccer stadium to the Miami City Commission, Beckham was an orator for the ages thanks to a pinstriped classic. Which sounds a little John Major. Though settle for a razor-sharp, flattering fit, and you've something that will pop on the podium that isn't a crimson pantsuit. 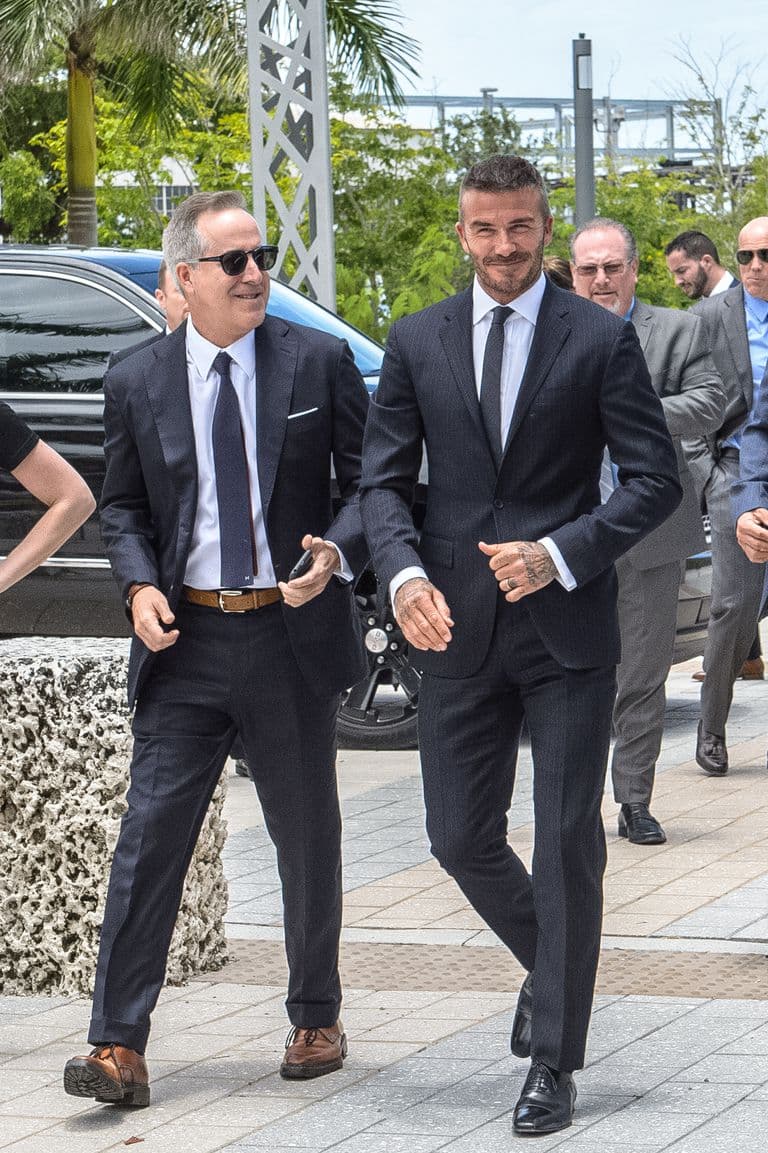 What's more, Beckham paired the pinstripes with all the right stuff: meticulously polished Oxford shoes, a crisp white shirt, and a tie that chimes with the wider palette.

So the next time you're scheduled to deliver a speech on dairy product tax (or, more realistically, a presentation on Q3 figures), make like our commander-in-chic and hit the tailors. 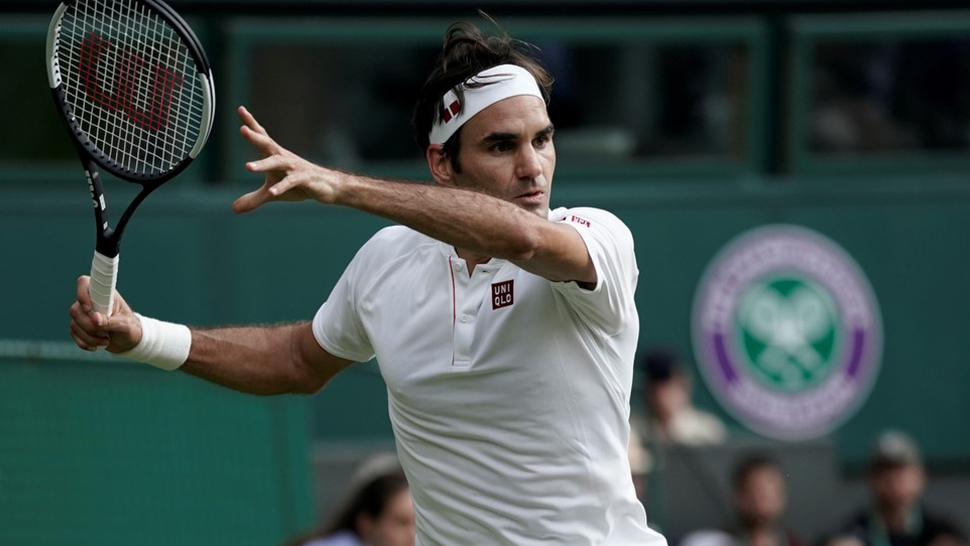 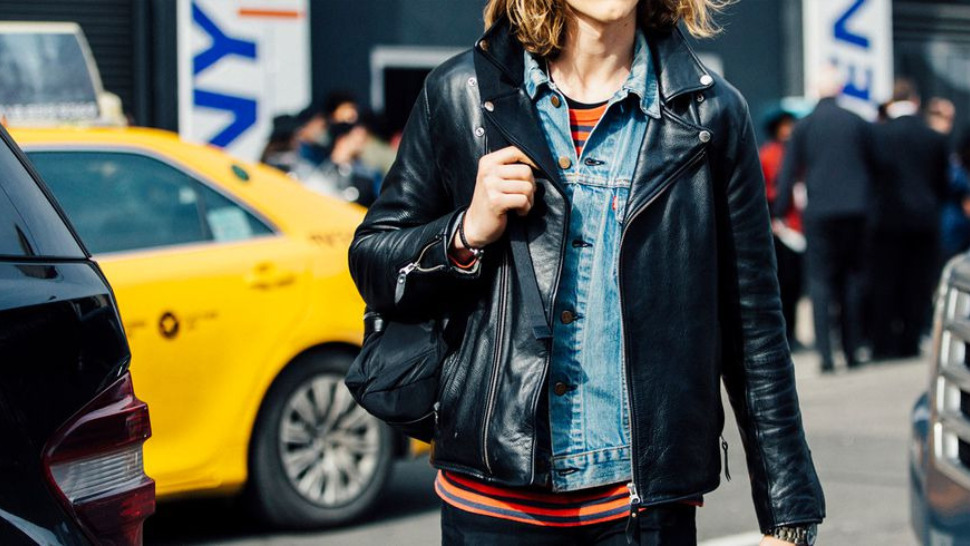