He was one of Reebok’s main endorsers over the past year. 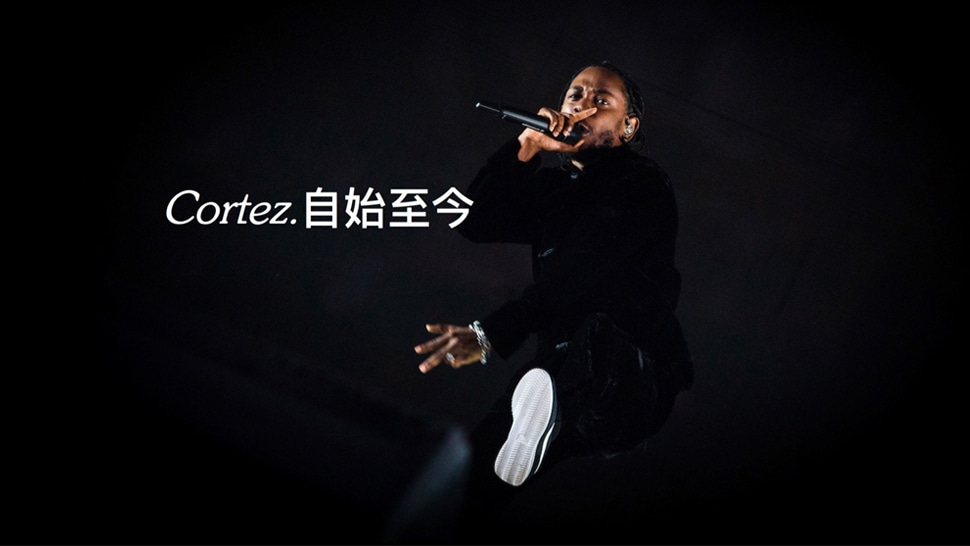 After releasing several collaboration collections with Reebok as one of their biggest endorsers, Kendrick Lamar may have finally made the move to Nike. Earlier this week, the Compton rapper tweeted a photo of himself wearing the Nike Cortez with the hashtag #TeamNike, all but explicitly stating that he’s switched sides.

The image also includes Chinese characters (which, according to image-text translator Yandex, means “From the initial stage to the present-day”—or perhaps more appropriately, “since day one”). This could be a reference to Lamar’s new Kung-fu Kenny persona (referenced in his latest album, DAMN); or it could just be another attempt by an American brand to reach broader markets in China.

The move doesn’t come as much of a surprise to most fans, considering Lamar’s history with the Nike Cortez. Many will recall his controversial verse on Big Sean’s 2013 single, “Control”, in which he declares, among other big call-outs, “I ain’t rockin no more designer shit / White Ts and Nike Cortez, this is red Corvettes anonymous.” Lamar hadn’t signed with Reebok or Nike yet when that song came out, so people took it as a real expression of his footwear preferences.

Years later, he would sign with Reebok to promote the Reebok Ventilator, the Reebok Club C, and the Reebok Classic—but his fans always knew that his roots were with the Swoosh brand’s Forrest Gump runner. So now that he’s finally on board with Nike, we can look forward to a collaboration with truer ties, and hopefully, new signature colorways of the Cortez. 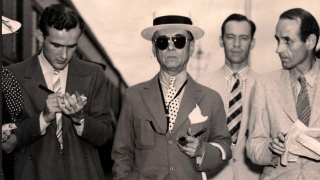 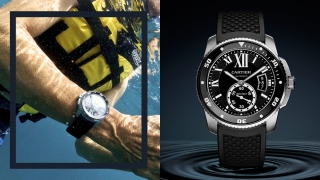