Dior Only Wants You When It's Half Past Five

In a love letter to LA, cruel glamour and surf cool partied side-by-side for the latest collection. 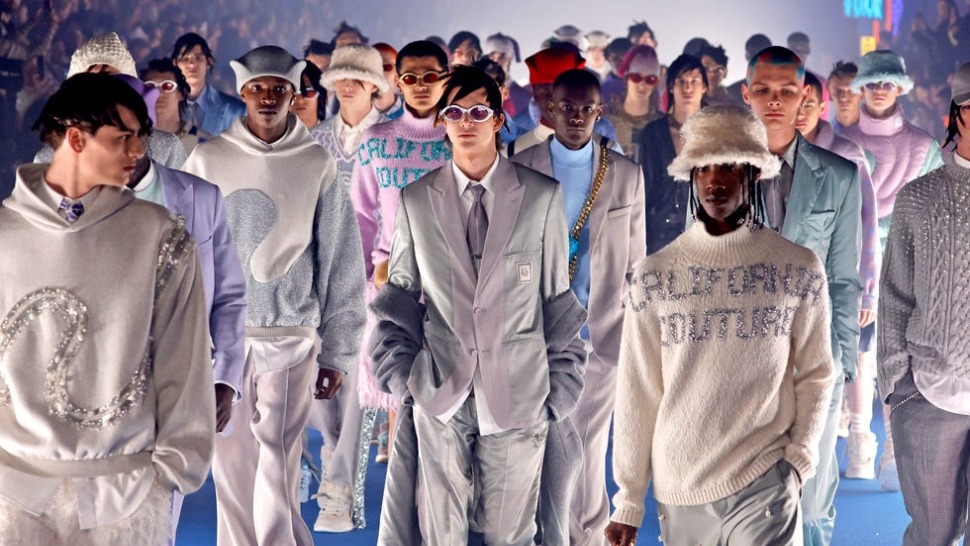 If LA is a city of contrasts (and, apparently, also one of angels), then Venice Beach is where all those differences converge. The natural wonder of the Pacific is flanked by man-made smog. Crumbling apartment blocks lean against million dollar beach houses. Surfers mix with Valley Girls who mix with movie stars who mix with drug pushers who visit reiki practitioners. Chaos, basically. And it's this maelstrom that directly inspired Kim Jones' latest collection for Dior in a neon LA show.

As is now tradition at Dior, Jones worked with a guest designer. This time, it was modern day renaissance dude Eli Russell Linnetz of ERL; a born-and-bred Venice creative who channels the trippier parts of the West Coast aesthetic (remember the video for Kanye West's "Fade" in which Teyana Taylor performs a pneumatic Flashdance before turning into a cat woman? That was his doing).

The resulting teamwork shaped a procession of what can only be called streetwear smarts: prom night at Euphoria High for the fuccbois that never text back, but with Dior's intrinsic knack for natural refinement (or "laissez-faire" as the more cosmopolitan might say). Butter soft suit jackets were amped up with hard, fanged-out lapels. Tailoring was remoulded in luxe fabrics that take on a technical mantle. And, yes, we saw the Kim Jones special: boxy, baggy, schoolboy shorts. And yes, they still look great.

The self-described "California couture" also took cues from a neighbour in West Hollywood. If the main skeleton of Dior's collection was Venice grunge, then the varnish was from Beverly Hills. See a pair of satin basketball shorts embellished with a falling wave made of crystals and shells. The saddle bags and brooches were equally as ritzy.

Like its host city, Dior's latest outing cemented the maison as an ambidextrous one. There's all the technical elegance of which Monsieur Christian Dior would be proud, but still with an edge. The Jones administration takes the business of fun fashion seriously, and Dior is a storied fashion house that very much lives in the now.

It's a rare achievement that was visible in some standout pieces. Acid prints sat atop fluid, boxy silken shirts, while puffer jackets were quilted with the sort of painstaking detail you'd find on a chaise longue in the sprawling apartment of a wealthy Parisian divorcée who loves cigarettes. But the most striking of all was a patchwork tartan coat with a yawning, aristocratic train. That sort of California couture could breathe easy at couture fashion week proper.

And Jones does his homework. Venice was chosen not just because of its hypnotic place in the cultural canon, but because the States proved fertile ground in Dior's early days. In response to wartime rationing, the designer created a small-waisted, big-skirted silhouette that was dubbed the "New Look" by Harper's Bazaar's then US editor, Carmel Snow. Dior then adapted this New Look for a new sort of working American, and the Land of the Free bought in big.

In this love letter to LA, Jones stays faithful to that heritage: like Dior's traditional New Look, his suits are narrow at the waist and big elsewhere. There's a new look from the New Look. But it's perhaps more fitting to call this collection a set of observation notes. This strange, magnetic town really is one of two halves. And Jones adroitly embodied those differences with fashion for both the thumping parties where stars are made, and the morning crystal therapy sessions where souls are healed. This is fashion for the party boys with their good clothes, and bad sleeps, who only ever seem to call at half past five—and, thanks to Dior, we're picking up the phone. 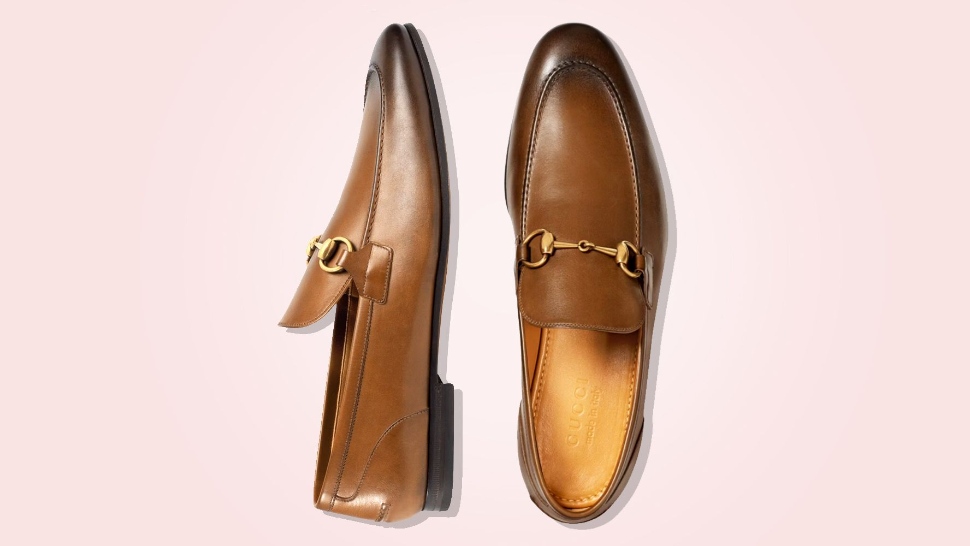 The 25 Best Loafers to Wear With Everything, All the Time 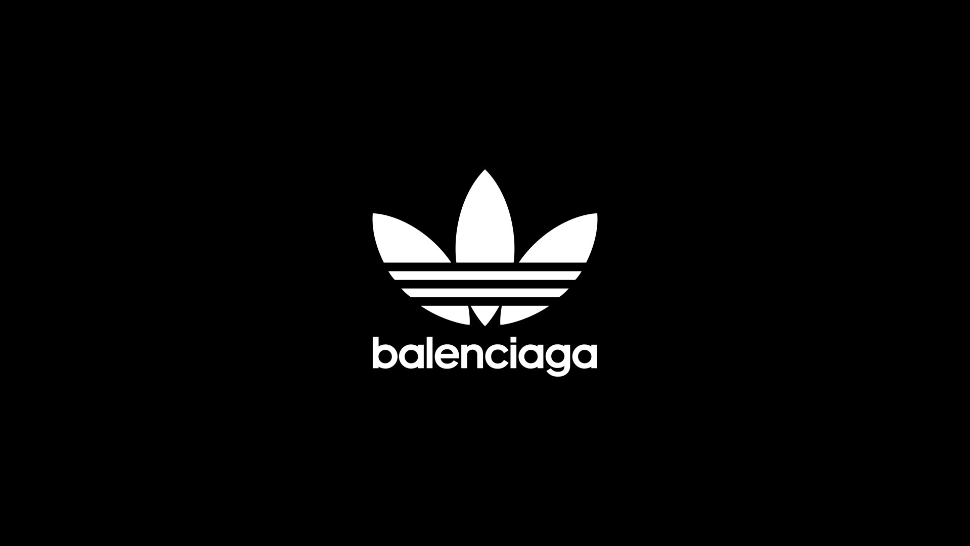