There's a remarkable amount of work that goes into it. 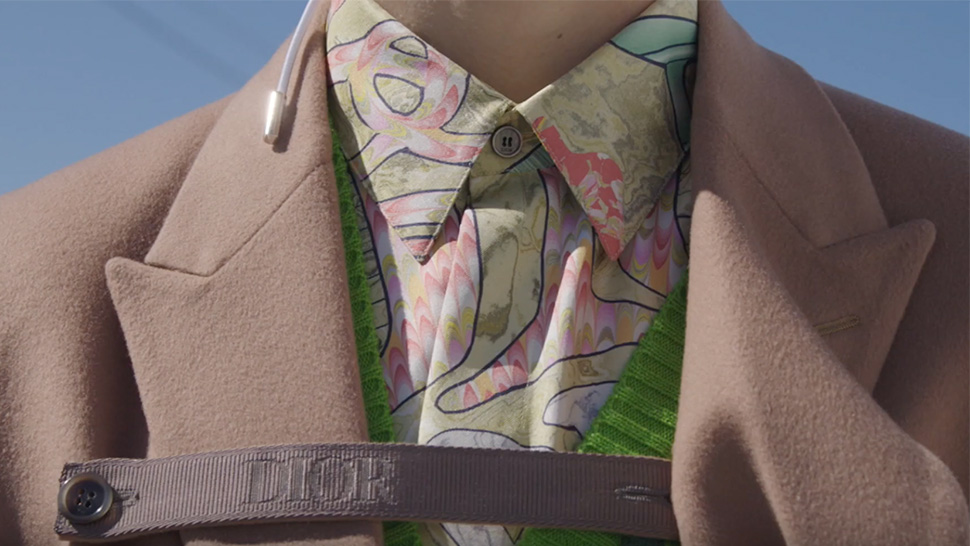 Dior Men's first U.S. fashion show is the gift that keeps on giving. First, there were those Jordans, which got everyone talking (and reinvigorated our faith in the power of a sneaker/high-fashion team-up). But they weren't the only collaborative effort that caught everyone's eye when the clothes made their way down the runway during Art Basel Miami. There was also the joint effort between Dior Men artistic director Kim Jones and streetwear and surfwear legend Shawn Stussy, which resulted in an array of bold, trippy prints in Stussy's signature scrawl.

Those prints (and this really can't be overstated) are a big deal. Stussy got out of the company that bears his name back in 1996, and he's kept a pretty low profile since then. For fans of his work, this marked a major moment: a chance to get their hands on another one of Stussy's contributions to the culture.

A model walks the runway wearing one of the intricately patterned shirts in the collection.

And now, Dior's giving us a closer look at how exactly those printed pieces came to be. It's an exacting process, taking the designs that Stussy drew and recreating them in color paste—basically a mix of wax and starch—completely by hand. Striations and stripes and marbling effects are all created by hand, too, before the final paste creation is loaded onto a roller. From there, wet fabric is rolled over the color paste, leading to the final prints we saw on the finished clothes.

It's a remarkably low-fi process, leading to some seriously high-impact designs. Twenty-three years after departing his namesake brand, it's clear that Shawn Stussy's still got it. And thanks to Dior Men and Kim Jones, we all get to enjoy it once again. 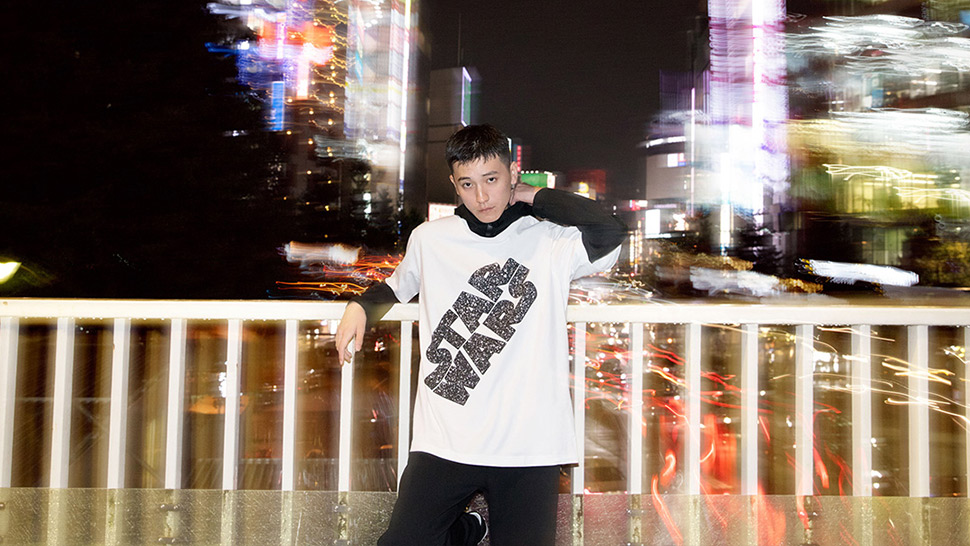 Uniqlo Strikes Back With Another Star Wars Collection 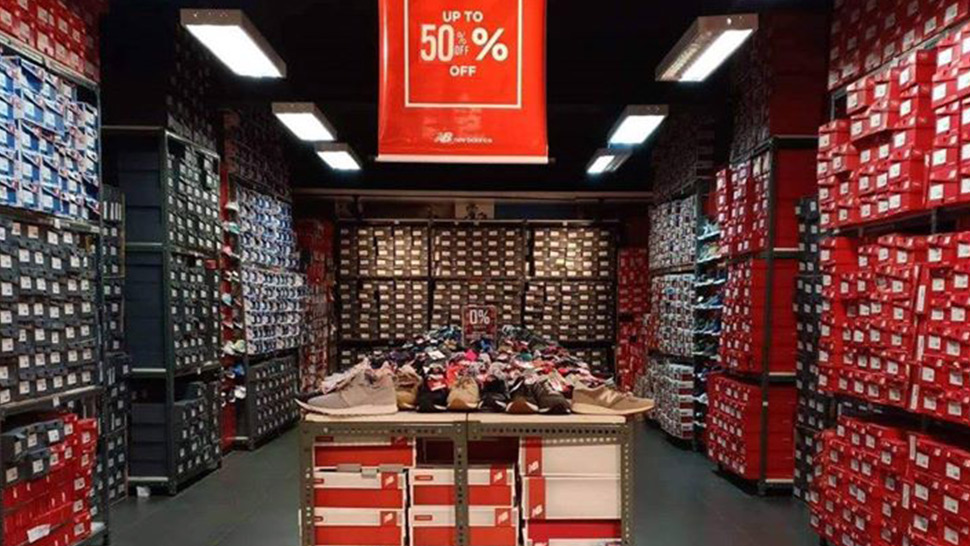 Get Up to 80% Off on Nike, Adidas, New Balance, and More This Month
All Photos
Comments
View As List