The last of the knockouts is all very current and cool and of the moment. 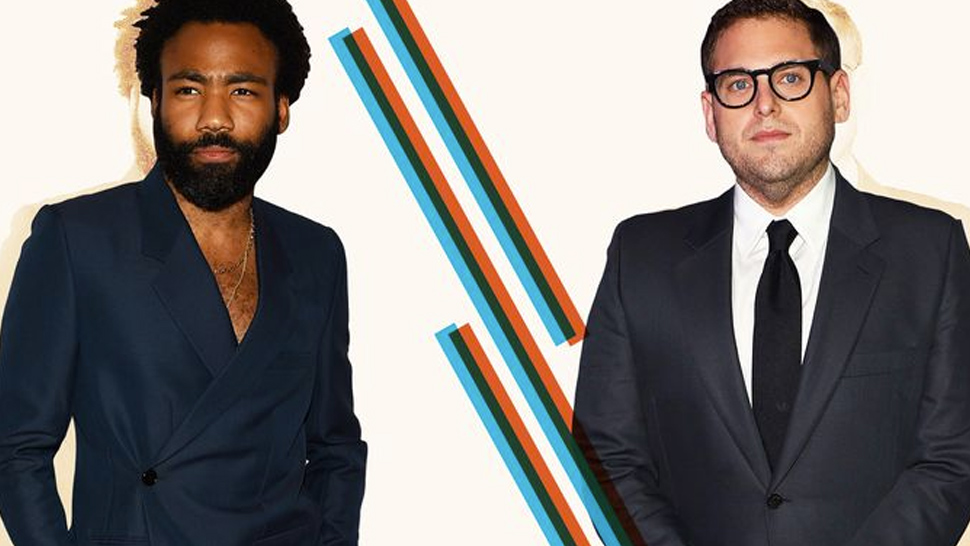 Last week, Chadwick Boseman scored an upset against Leonardo DiCaprio, and it's onto the final round of the knockouts.

We started with 16 Very Famous Men: all different, all stylish in their own special way. Now, after eight weeks of long queues, thousands of ballots and some small, totally unproven accusations of voter fraud, we've whittled that number down to almost half.

Note we say 'almost', because there's still one more duel to be decided: Donald Glover and Jonah Hill. Both very cool in the modern, millennial sense of the word, and both unafraid to eschew tradition for trends that'll trigger a sea of memes and tweets with the words 'snack' or 'DED' in them, which, translated, means fun, which isn't a word we use enough in the world of fashion. But who does it best?

Jonah Hill is a Chameleon 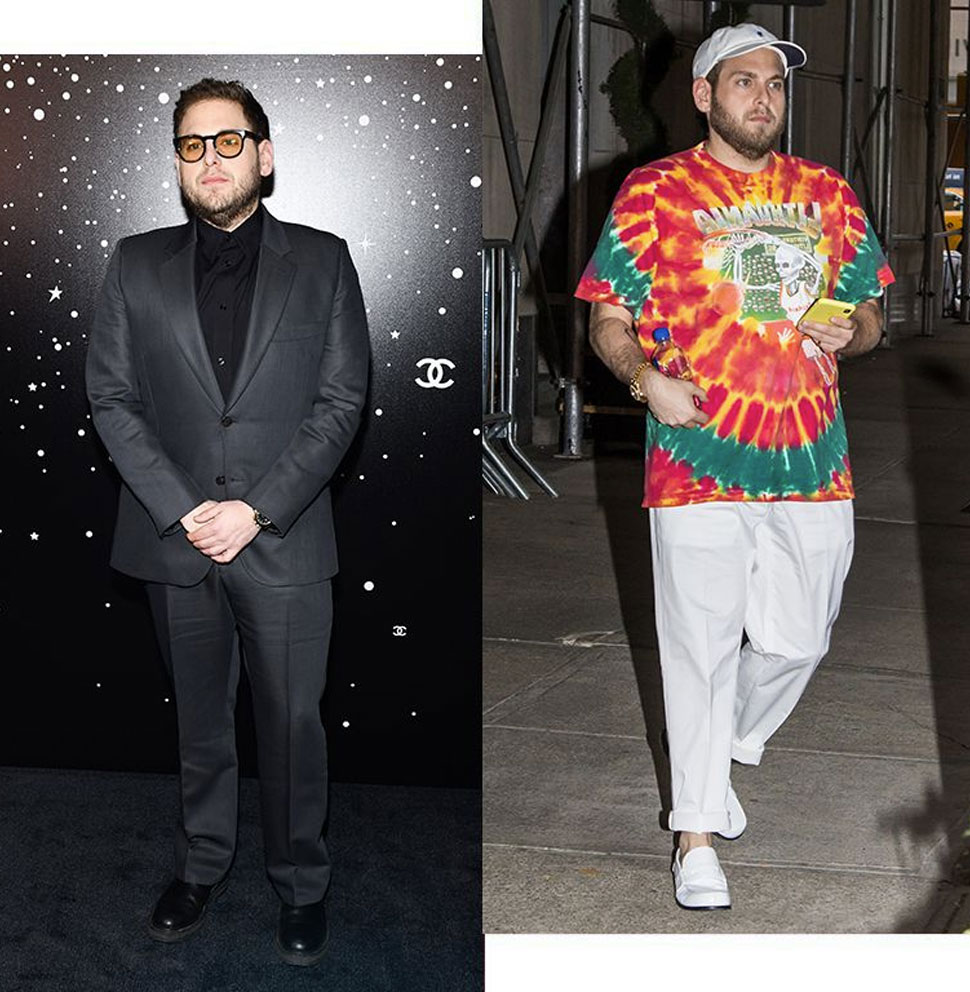 First, to the chameleon of the two: Jonah Hill. This year, the 34-year-old cemented himself as a founding father of sleazeball style, the sleeper hit movement of the summer that saw basketball jerseys and sweatpants paired with shock pink haircuts, triggering a wave of imitators from New York to Newcastle and beyond. Sure, sleazeball followers were generally all below the age of 19, but it was refreshing to see the Next Generation release themselves from the style diktats of old. Despite being a least 10 years older than most of them, Hill is partially to thank for this.

The summer of sleaze, however, ground to a halt. As the mercury plummeted, so did the actor's commitment to statement dressing. Fluoro went classic. Boardshorts turned to suits. And, most impressively, Hill wore it just as well (if not better). That's because he knows how to dress for his shape. Just recently, at a Chanel-hosted tribute to Martin Scorsese, The Beach Bum star put his stockier shoulders into a suit with bigger lapels, in a look with more than a bit of 'New Jersey kingpin' about it. Impressive. 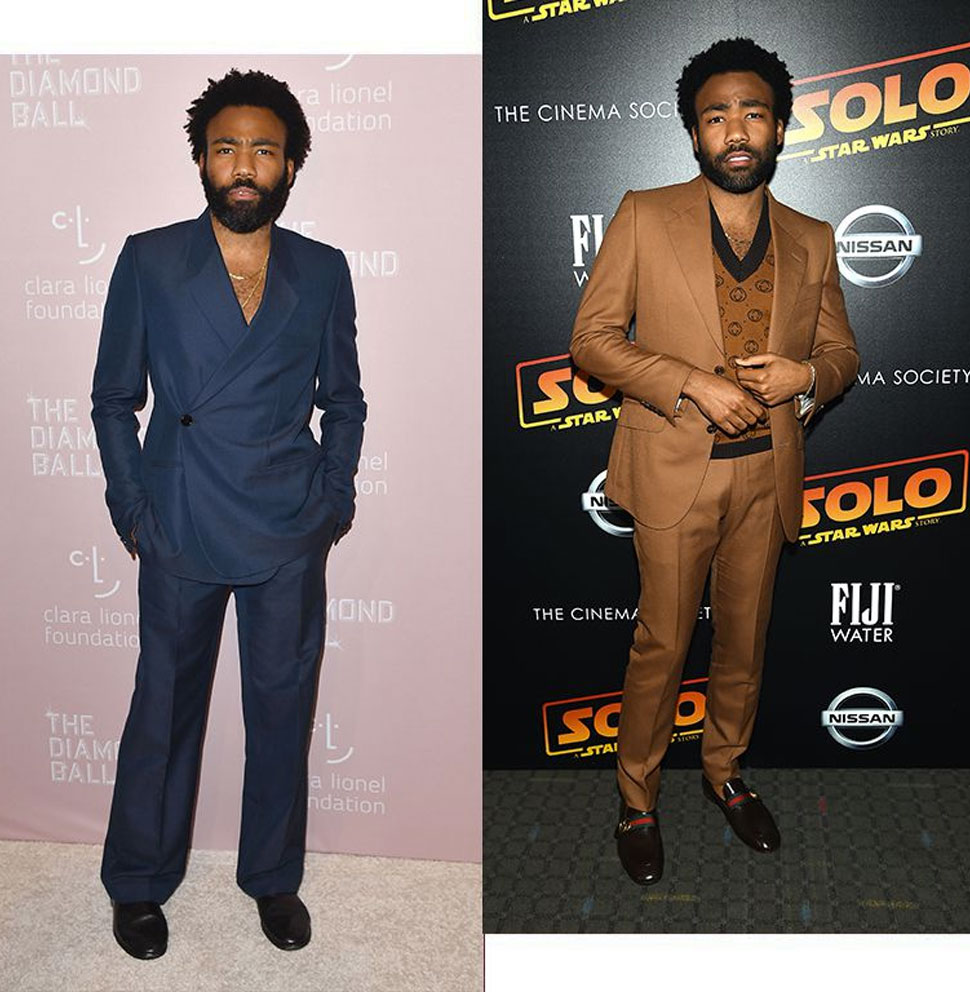 Take his look for Rihanna's 4th Annual Diamond Ball. One small omission—that of any form of underlayer—reinvented a relatively traditional pinstriped suit. And yes, you may not have Glover's torso (or the sheer gall), but it is proof that classic tailoring can be flipped on its head.

Then, there were co-ords at the 2018 BET Awards; a trio of chocolate browns in a seventies suit for the Solo premiere, and lest we forget a flared powder blue two-piece. None of which can be considered 'easy to wear.'

So: which peacock goes into the next round? Jonah Hill, with his metamorphosis from mad guy at house party to mafia boss supreme, or Donald Glover, who not only ignores the rules but tries to reset them entirely? 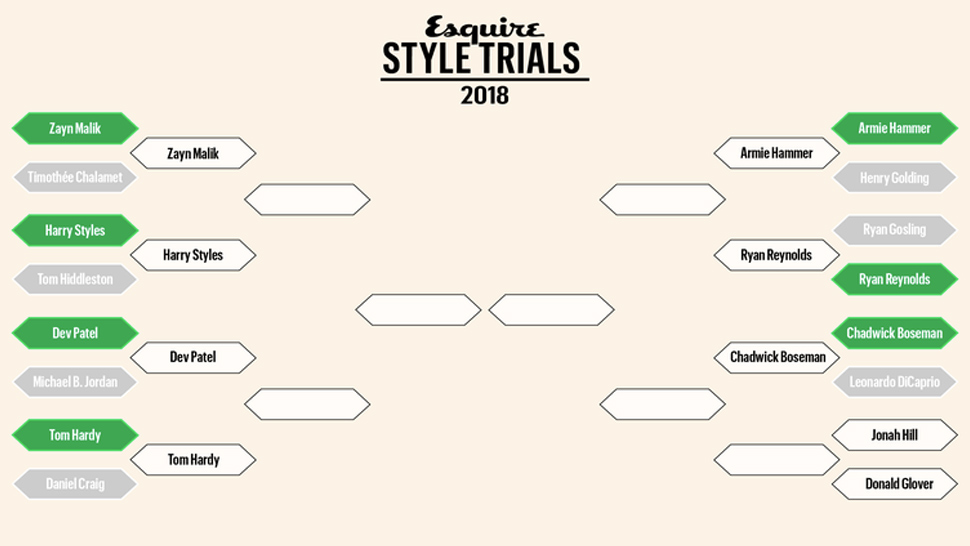 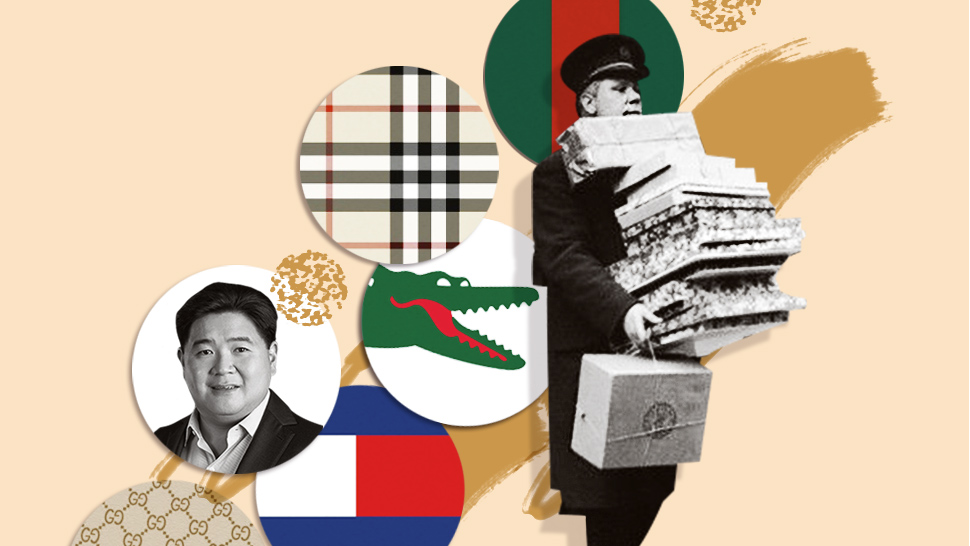 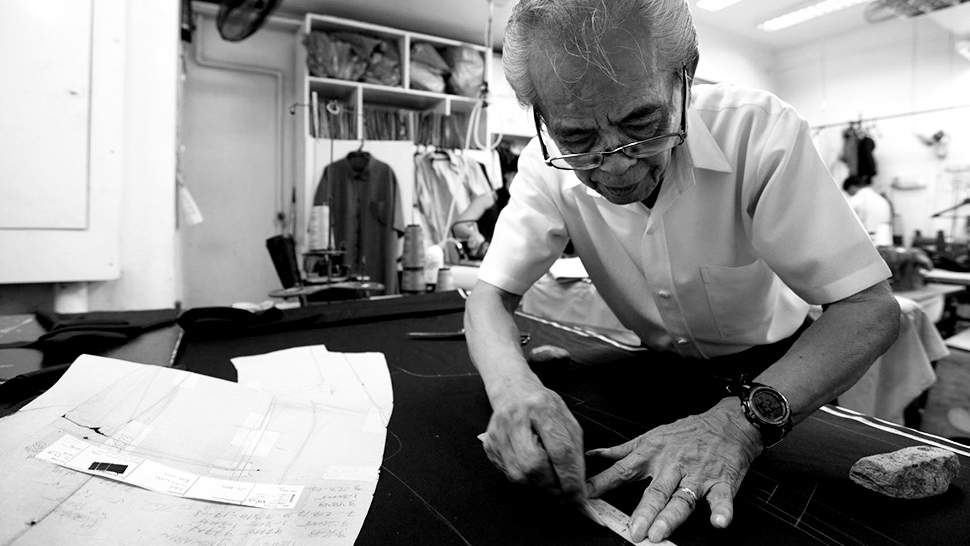