The Project Rock collection will help you with the heavy lifting. 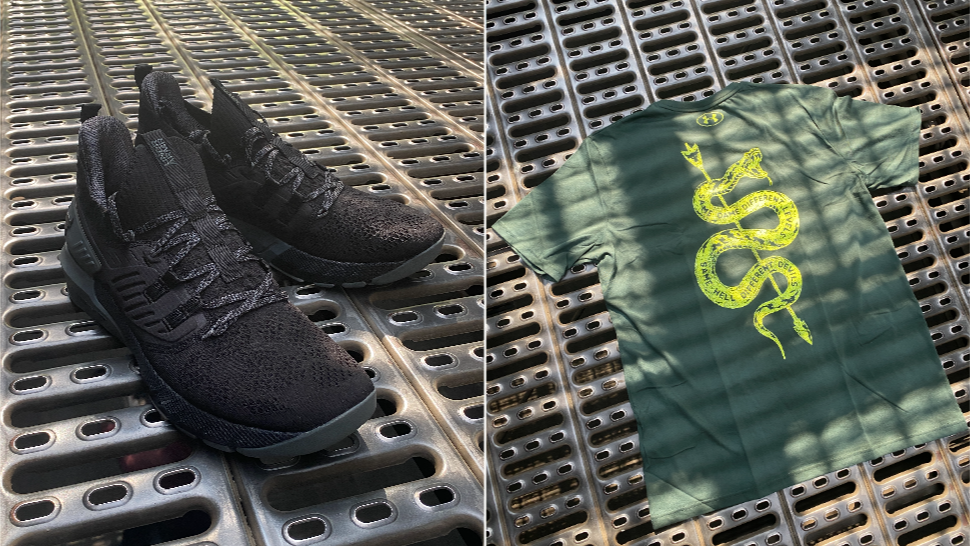 Dwayne “The Rock” Johnson has pretty much been the personification of how strength and committing to the long process of working hard to get stronger can result in success of Hollywood-level proportions. His Project Rock collection from Under Armour is exactly what you need to help you with the heavy lifting.

The highest-paid actor in Tinseltown for the past two years according to Forbes has been a partner of the Baltimore-based athletic company since 2016. When he’s not busy making a cool $87.5 million (P4.2 billion) off his many movie projects, Johnson contributes in creating products bearing his name for the brand.

How The Rock took off

But life wasn’t always easy for the seven-time WWE champ turned box-office mega star. Johnson was not exempt from his share of adversity. Playing Division 1 football for the University of Miami and seeing his NFL dreams go south going undrafted in 1995 only fueled the flame for Johnson to keep working and find his place in the sun. A subsequent electrifying career in professional wrestling endeared him to millions (and millions!) which paved the way to his entry into acting. He made his debut in The Scorpion King and appeared in countless films since then, including Tooth Fairy, G.I. Joe: Retaliation, Hercules, the Fast & Furious franchise, and the Jumanji films.

With an endless list of accomplishments, The Rock is far from over with taking over the world. You would actually mistake him to be the underdog with how hard he works but maybe that’s exactly what he wants you to think. Strength is a state of mind and Johnson is dead set on outworking the competition, whatever the game is.

Under Armour’s Project Rock collection is all about purpose, intent and progress and more importantly, all the blood, sweat and respect it entails to get you  from point a to b. Whatever your “gym” looks like, whether it be pumping iron in the weight room or doing improvised drills in your cramped garage, or keeping up with everyone else in your Zoom workout  class, the idea is to always be the hardest worker in the room.

Under Armour’s Project Rock 3, the most innovative shoe in the Project Rock collection, was engineered in partnership with Dwayne Johnson and weathered all the brutal testing in the Iron Paradise. Designed with comfort and stability for people who are after action and progress, The Project Rock 3’s stretchy knit upper and interior mesh material is lightweight and breathable to make sure your feet don’t overheat no matter how intense it gets. Under Armour’s ever-reliable UA HOVR cushioning does the job of reactivity by absorbing impact during workouts and returning it to your feet instantly in the form of energy. UA TRIBASE technology on the shoe’s outsole provides a low and stable base using three points of contact to keep you solid without sacrificing your foot’s flexibility.

The Brahma Bull logo watches menacingly from the lateral side of the shoe’s external heel counter while the words “Blood, Sweat, and Respect” run down the heel tab. A larger Brahma Bull logo is embossed on the full rubber outsole that assures traction and durability. Tailored perfectly for activities requiring medium-support like weight training, cycling and boxing, the Project Rock 3 releases in four initial colorways.

Complementing this tuff pair of training shoes is a collection of apparel perfect for the gym or wherever it is you work out. “Your sweat is a badge of honor. Wear it proudly and show your work,” The Rock says. An impressive lineup of tees, shorts, track suits, and gym bags complete the look and inspire you to push harder.

“Project Rock gives you the power to push through the doubt, to block out the skeptics, and prove them wrong,” Johnson shares. “This isn’t just about gear, that’s only a tool. It’s about the mentality of not letting doubt weigh you down but instead overcoming it through work.”

Of course, the rest is up to you. The UA Project Rock 3 retails for P8,395 and is now available together with the rest of the Project Rock Collection. Get yours at Under Armour stores or shop safely from home via Under Armour PH’s Viber & Collect service. 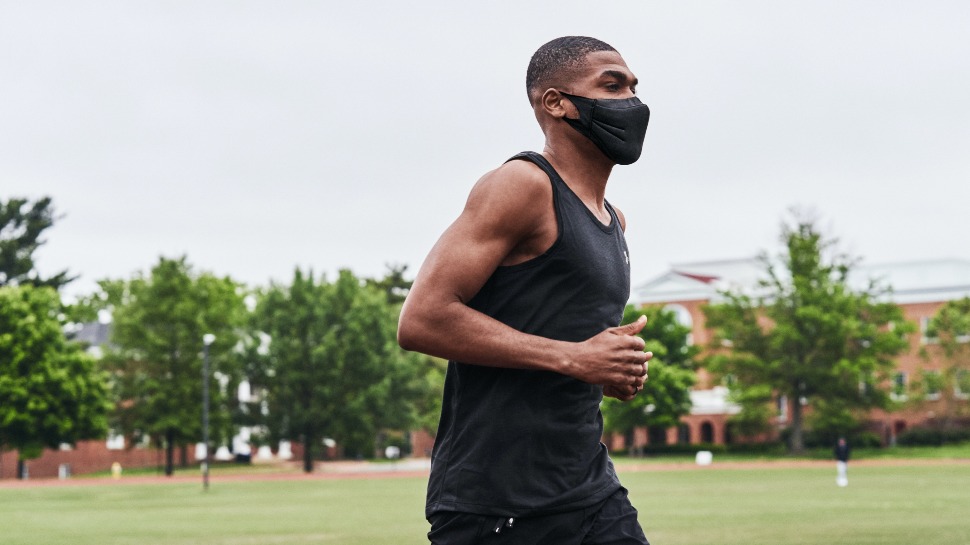 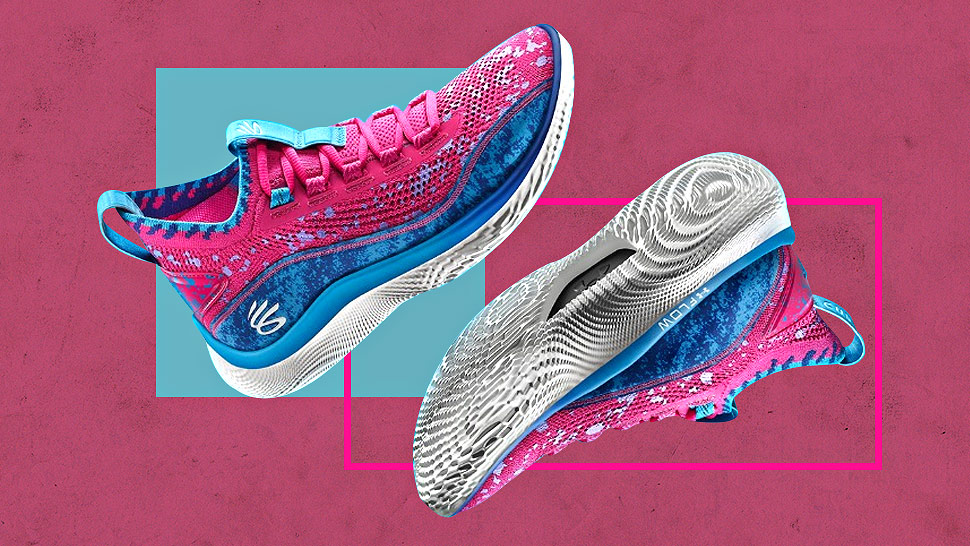 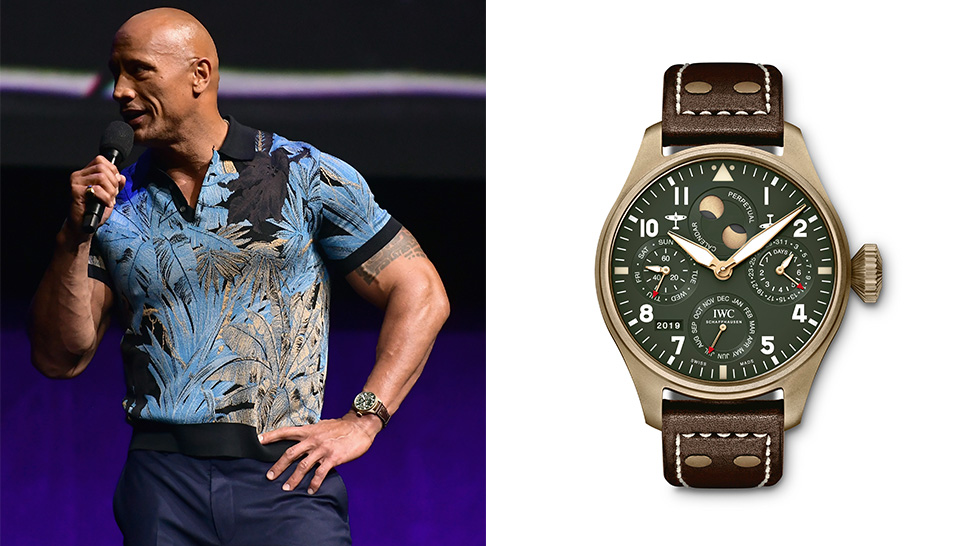 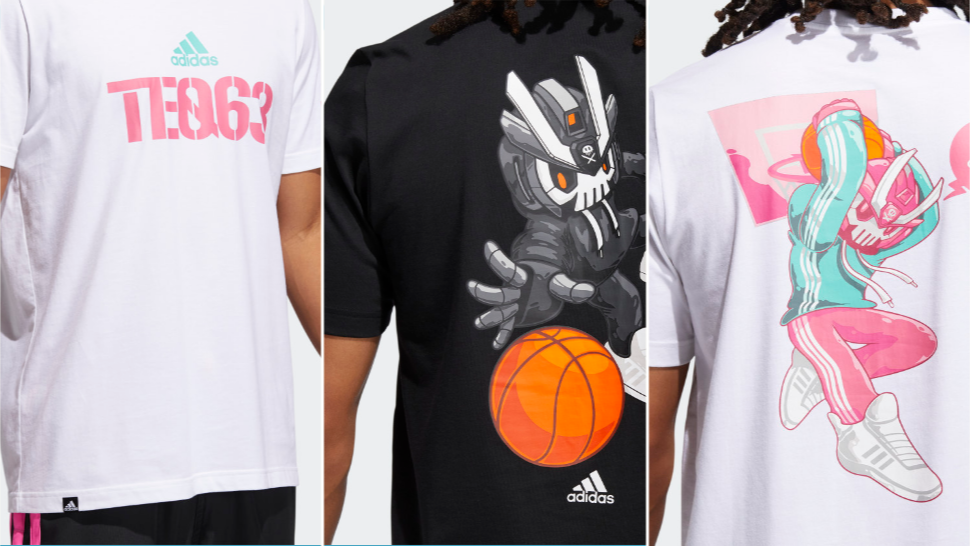 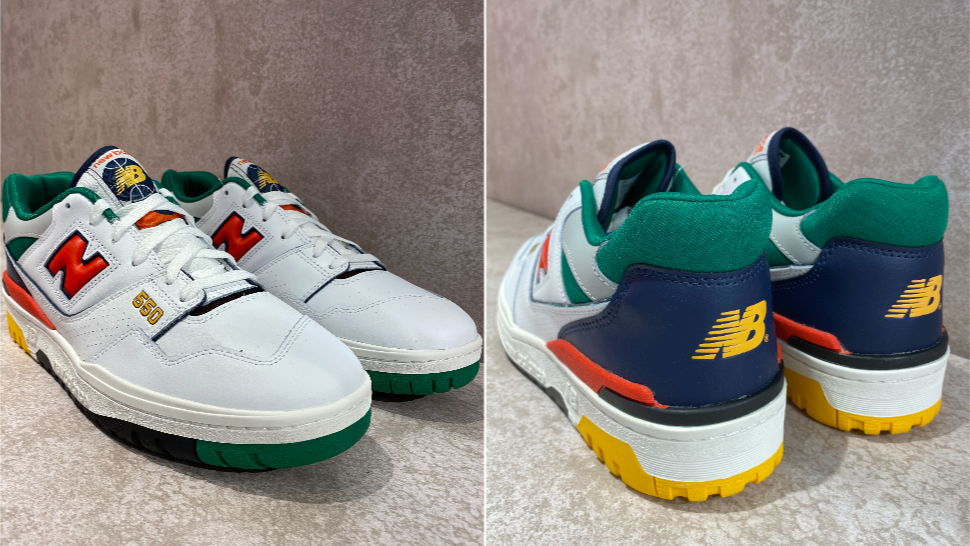