It really is incredible what an avocado can do. 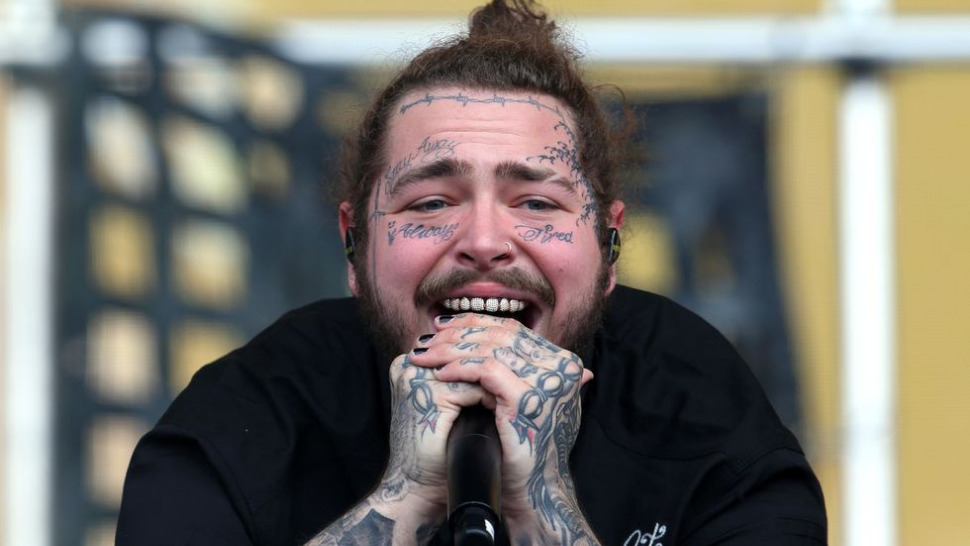 Dressing up for Halloween is the best. Dressing up for Halloween and having 97 props and pieces with you is the worst. If you want the best of both worlds, a one-item (or if you're adventurous, two-item) outfit can be a killer way to impress at parties without having to juggle a fur coat and body armor. Think beyond putting a Superman shirt under a suit and telling people you're Clark Kent. Let's meet in the middle and get topical without getting complicated. Here's the best one-item costumes out there. 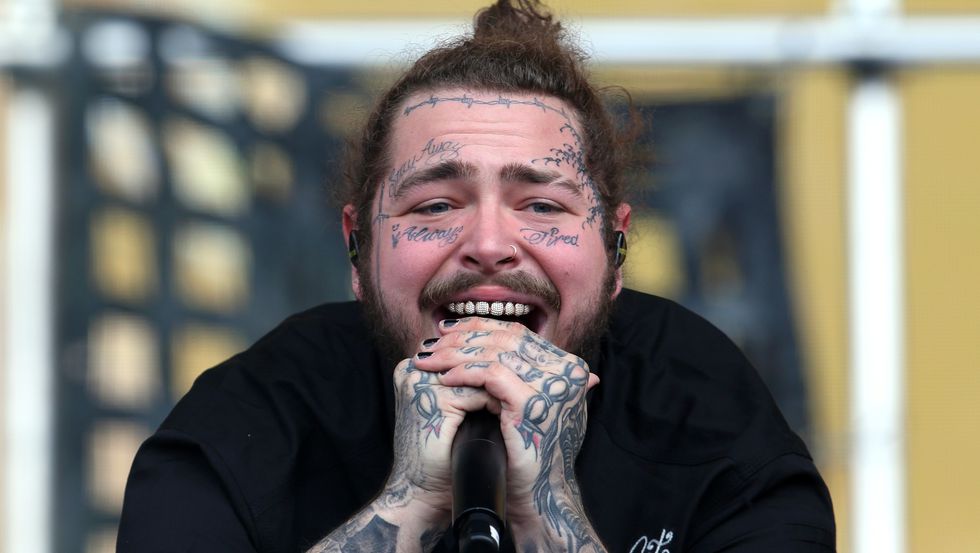 Ah, yes, the pre-eminent rapper of our times, Post Malone. This year, he made a really great decision that he will absolutely not regret and got "Always" and "Tired" tattooed under his eyes. Genius! You too can have this look and wash it off before your next job interview. Land yourself a Sharpie and a nice braided wig, if you're really going for it, and call it a day. 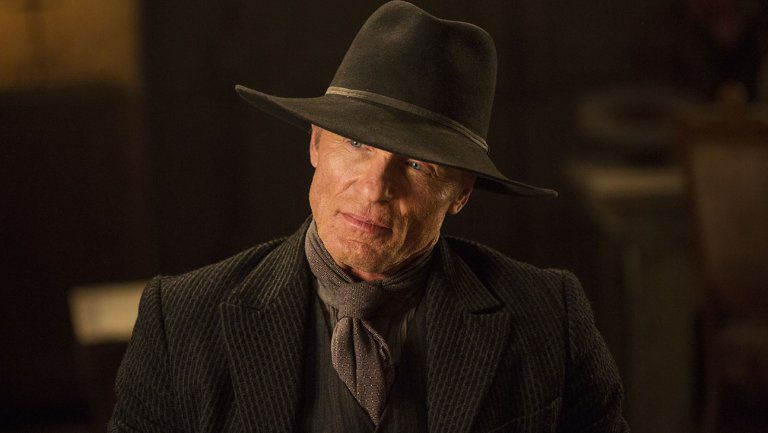 It's the hat that really sells it, right? All you need to do is dress in all black from head to toe and throw on that black cowboy hat to really pull the whole look together.

Head in a Box 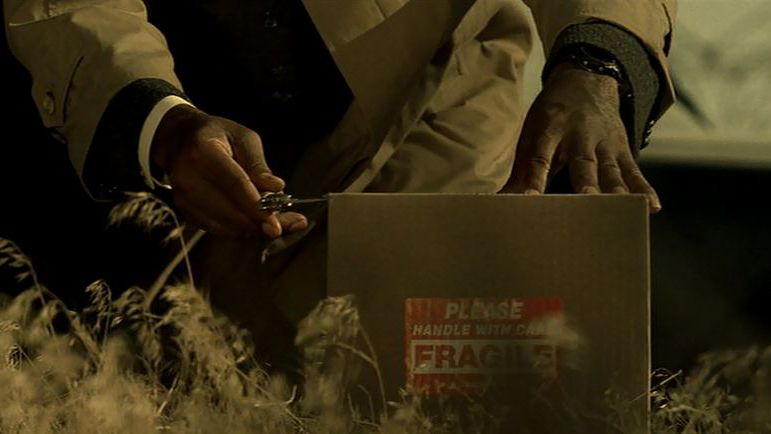 Hey, remember that terrifying scene at the end of Se7en when *spoilers* Morgan Freeman opened up that box and Gwyneth Paltrow's head was in it? Hilarious. If you want to go obscure '90s-movie reference, cut a hole in the bottom of a box, make a door for the front, and slide your head in. Boom! You're so close to Gwyneth that you could have your own bogus lifestyle website. Get crazy and add a fragile sticker, if you want.

Jack from This Is Us 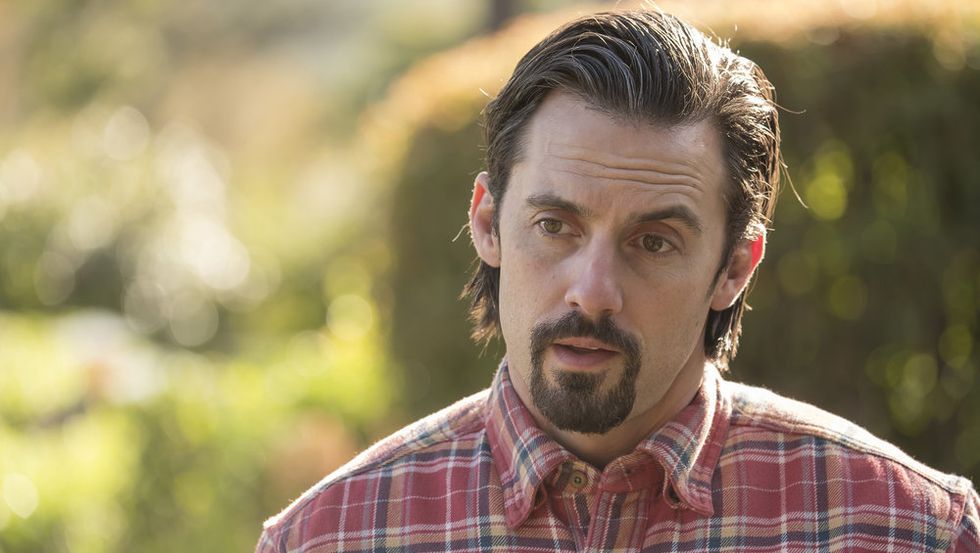 This choice is for the mustache-inclined. Jack had quite a year. Bad news is, he ended up dead. Fortunately, he can live on in your Halloween costume, which really only requires a solid flannel shirt and pushed back hair. If you want to opt for the darker take, add a slow cooker into the mix. Bonus: You can use the slow cooker again. IF YOU DARE. 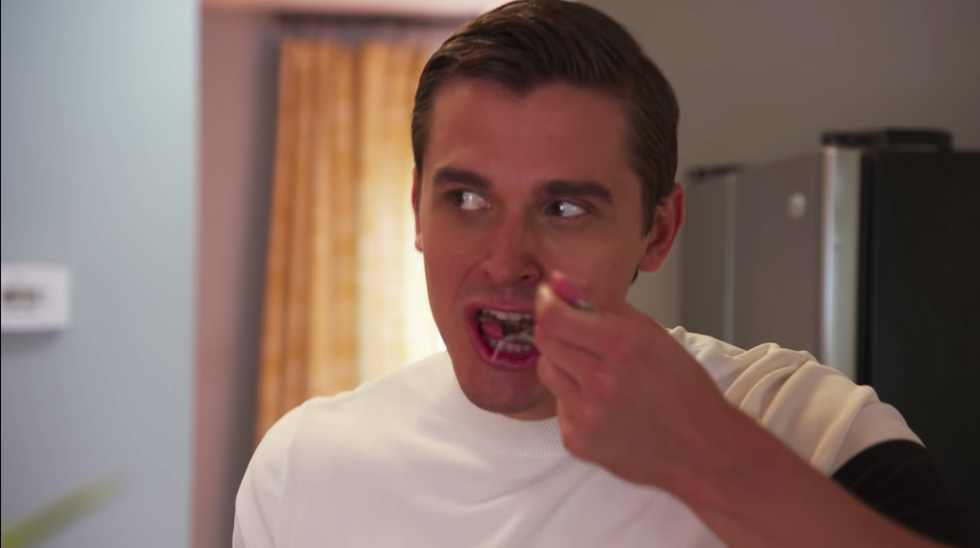 Somehow, poor Antoni from Queer Eye got pegged as the avocado guy. So really, all you need here is an avocado and nicely styled hair. If you want to put it over the top, add in this T-shirt referencing A Little Life, which he wears at least twice in the series. Don't forget to tell everyone how an inventive vinaigrette can transform a simple salad. 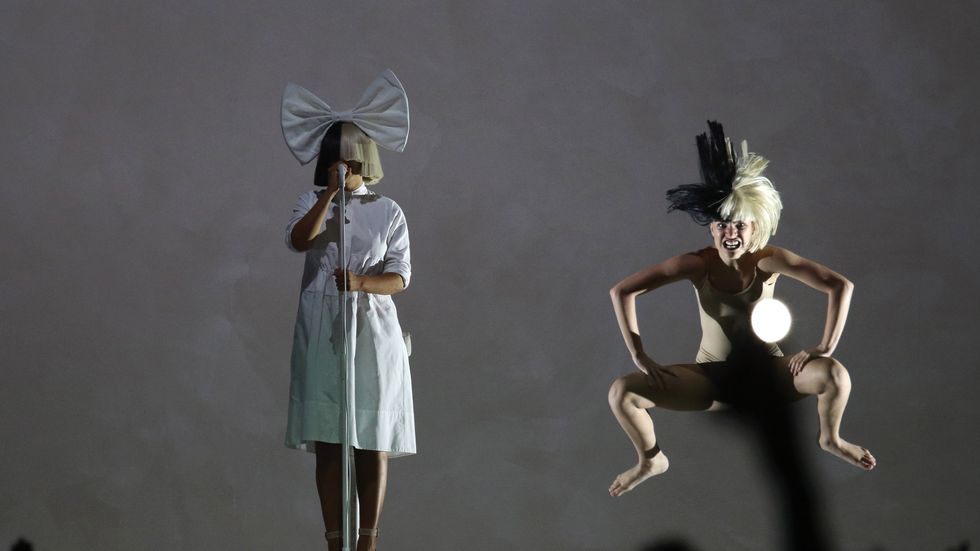 Timeless and simple. Who would have thought after that "Chandelier" music video that we'd all still remember that two tone-wig and body suit? The wig alone should do the trick, but if you want to commit, the body suit will put you over the top. Confidence not included. 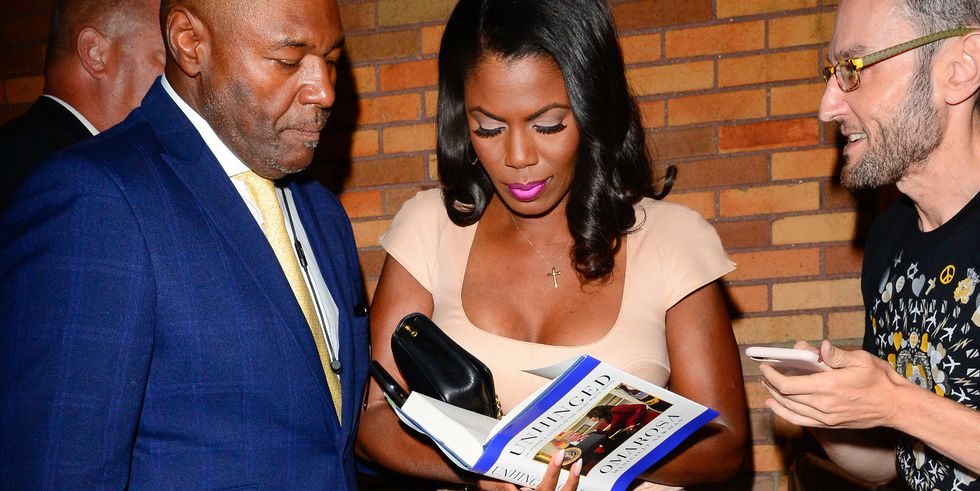 Omarosa has had a year, hasn't she? From the White House to Celebrity Big Brother to releasing a book to dropping hidden tapes of the Trump administration. The Devil works hard, but Omarosa is the one giving him direction. For this flawless Omarosa get-up, all you need is a pack of tapes. Just hand them out to people. It's a subtle play, but hey. If you want to put it over the top, you could (gulp) also buy her book? 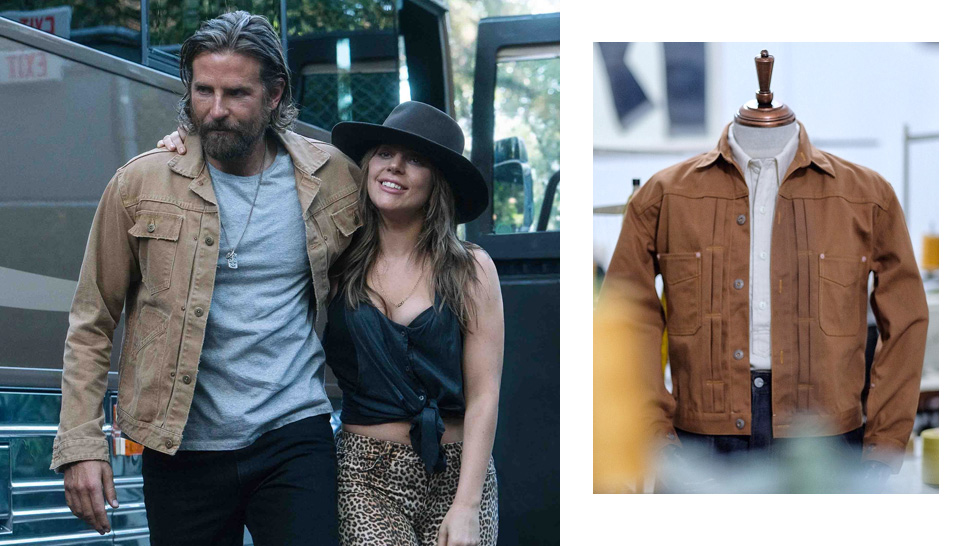 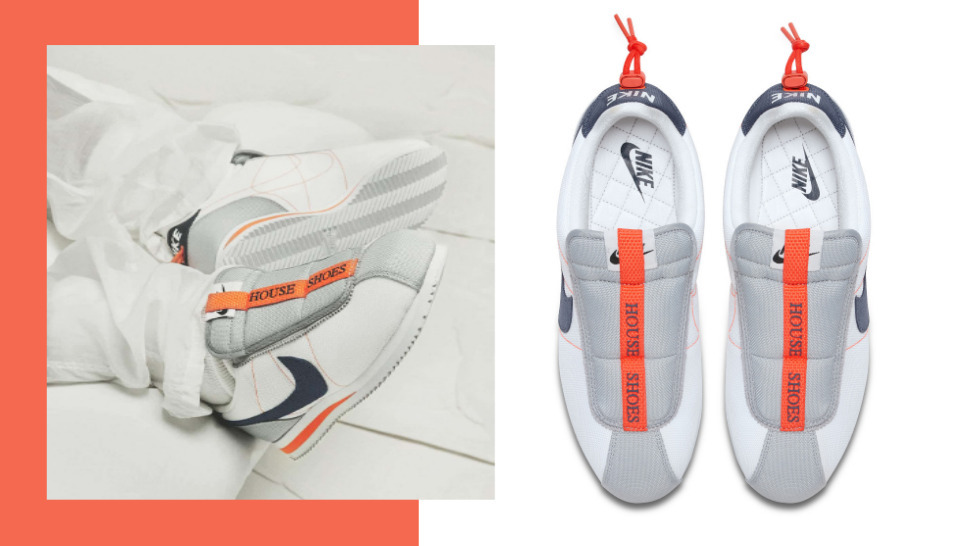