The hitmaker was spotted wearing a watch aficionado's brand. 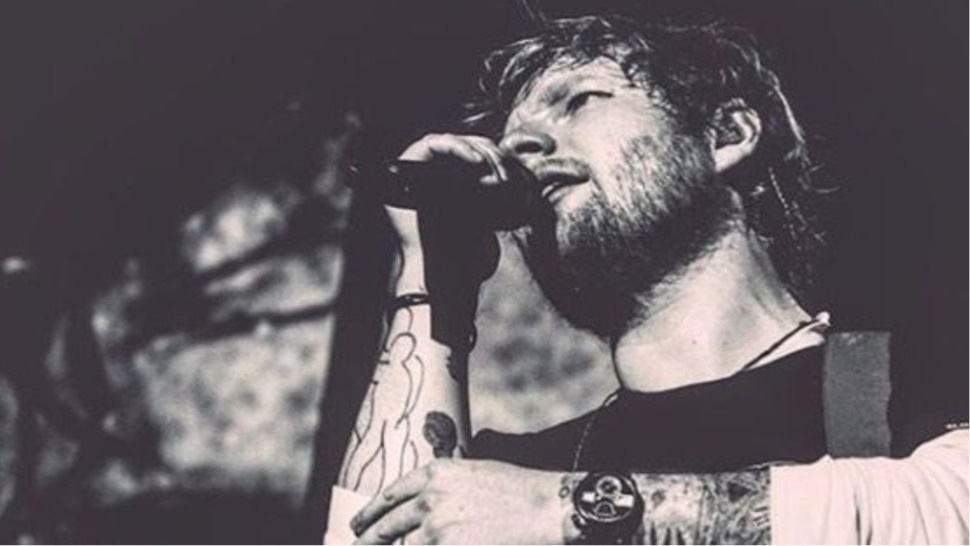 Ed Sheeran is known for many things: a mop of bright red hair, an absurdly successful pop career, and now, apparently, Swiss watches.

In a recent Instagram post, Sheeran was spotted wearing an A. Lange & Söhne Zeitwerk watch in white gold. This is important for two reasons.

First, A. Lange & Söhne is a very, very informed choice, the watch aficionado's watch brand, if you will. Second, the piece itself is impressive, famed for a hybrid display that flits between mechanical and digital. 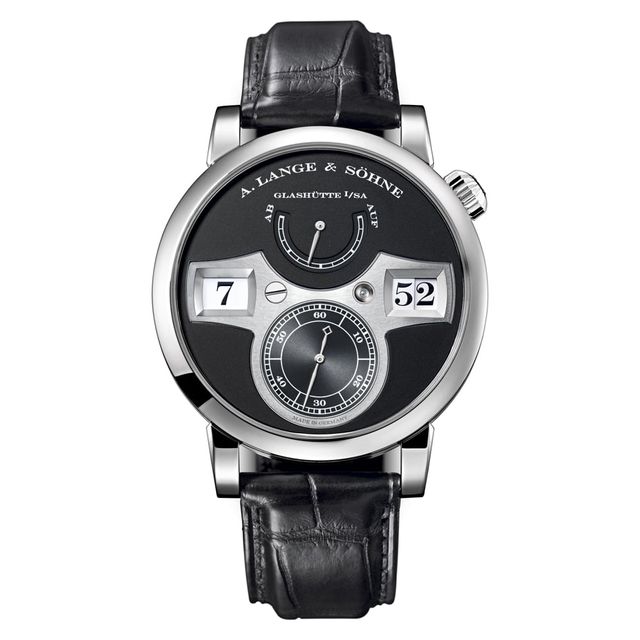 It's not the first time Sheeran's shown some watchmaking nous either, with the 'Shape Of You' hitmaker previously spotted wearing several Patek Philippe references and a Richard Mille.

Sure, we could take or leave the discography. But the watches? We're your biggest fan, Ed. 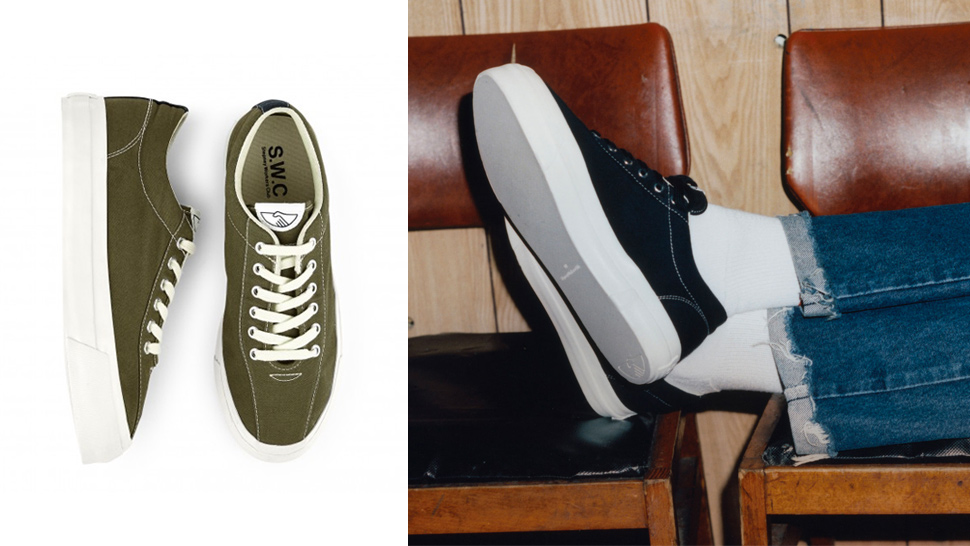 The Reliable Workhorse Sneaker That Your Rotation Badly Needs 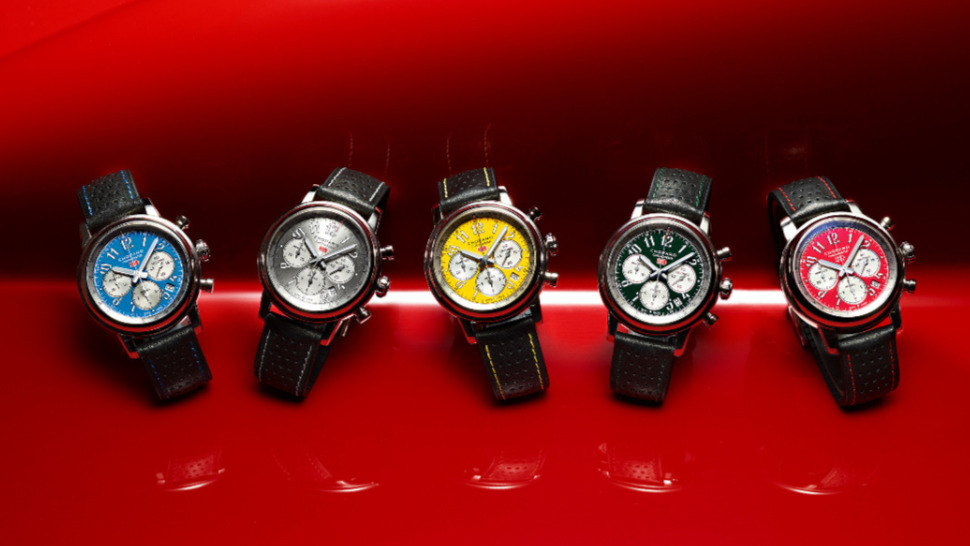