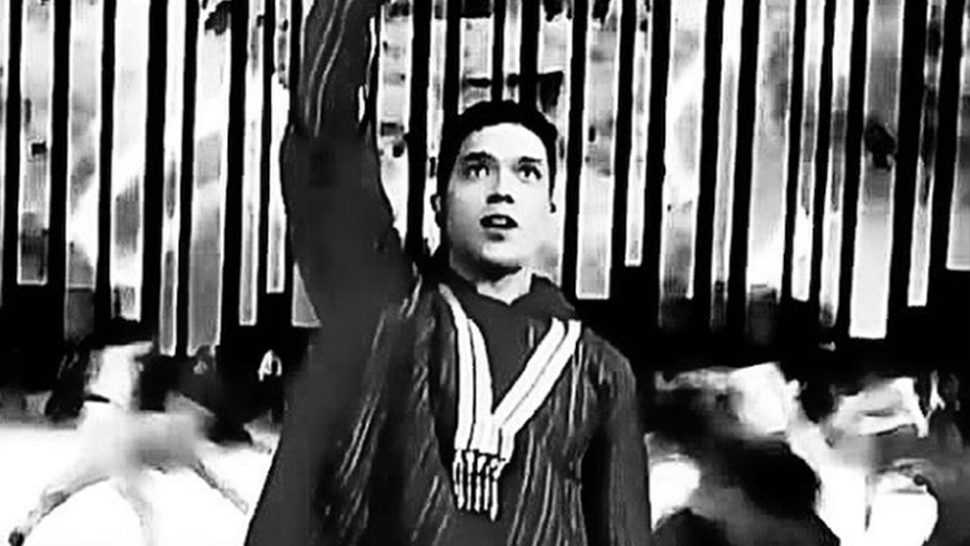 If you caught the SEA Games opening ceremony, then you probably saw all the performances from the likes of Apl.de.ap, KZ Tandingan, and more. One that really left a mark, however, was Elmo Magalona performing his late father Francis M's classic songs.

The segment was a show of contemporary Filipino culture, complete with hip-hop dancers. But, aside from the performance, we zoomed in on Magalona's clothes, which perfectly mixed traditional details with modern design.

Designed by Mitoy Sta. Ana, the outfit represented Luzon with inabel fabric from Ilocos, Cordillera weave, and ikat of the Igorot tribe. "I was tasked to design the hip-hop suite with the intention of further reinforcing the Filipino culture in a modern way; something that would appeal to the younger, present generation," Sta. Ana tells Esquire Philippines in an exclusive interview.

The designer admits he had difficulty conceptualizing at the start, but it all worked out after he incorporated indigenous materials as a way to tie it all together. The result? A hooded-style shirt that paid homage to Francis M.

"It showcases the cultural treasures that we have as Filipinos. In a way, specifically for Elmo, it was also an homage to his father, the late Francis M who introduced and promoted love for our nation to the youth during his time," he says.

Here's to hoping the whole thing brings traditional Filipino prints back to the spotlight. After all, it is the easiest way to support the country's local weavers. 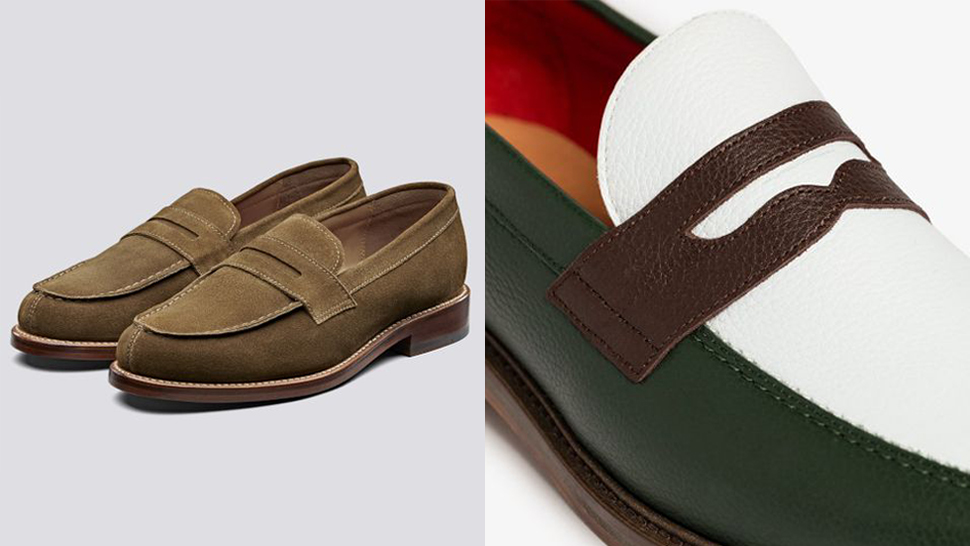 Filipino Pride: Meet the Male Model Starring in a Global Campaign for the BMW X6M
All Photos
Comments
View As List