Everything You Need to Know About ERDEM, This Year’s H&M Collaborator

The London-based label is next in line for H&M’s annual tradition of teaming up with designers. 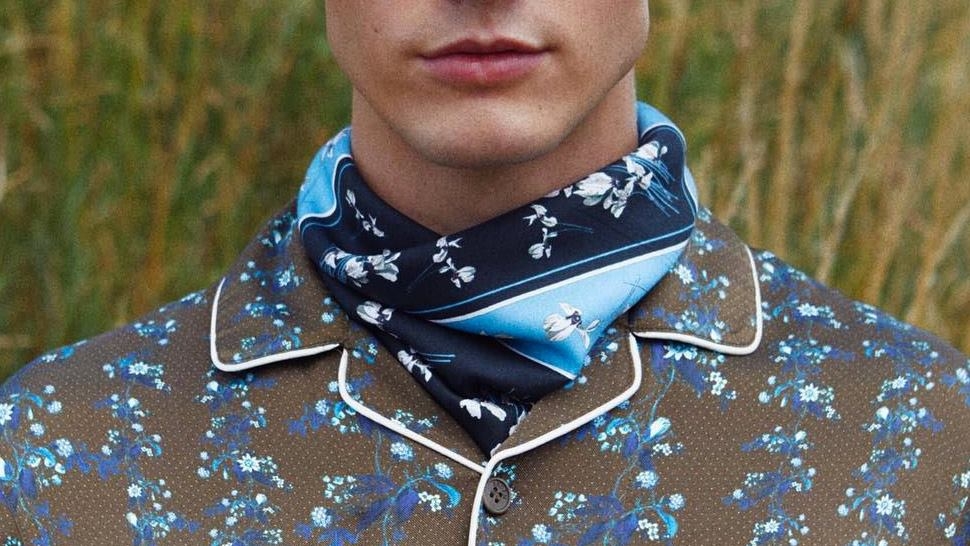 It’s a time-honored, annual tradition in fast fashion: Every year since 2004, Swedish retail giant H&M has released a collaboration collection with a designer label. These collections, while still slightly pricier than mainline H&M, have made their upscale collaborators more accessible, often without significantly compromising the quality of their designs and their respective identities as designers. This is why these collections have been consistently successful, usually drawing long lines and clearing shelves in no time flat.

It’s a relatively unfamiliar name among menswear circles, especially compared to its immediate predecessors. But the label is definitely worth looking into, if only to get an idea of what to expect from the upcoming collection. Here are a couple of things you need to know about H&M’s next collaborator.

While ERDEM is based in London and is most awarded by British fashion authorities, its founder is a Canadian-Turkish designer who gave his first name to a collection he founded in 2005. Prior to launching ERDEM, Moralioglu interned for Vivienne Westwood and worked with Diane von Furstenberg, whose legacies in the fashion world have both informed his style. 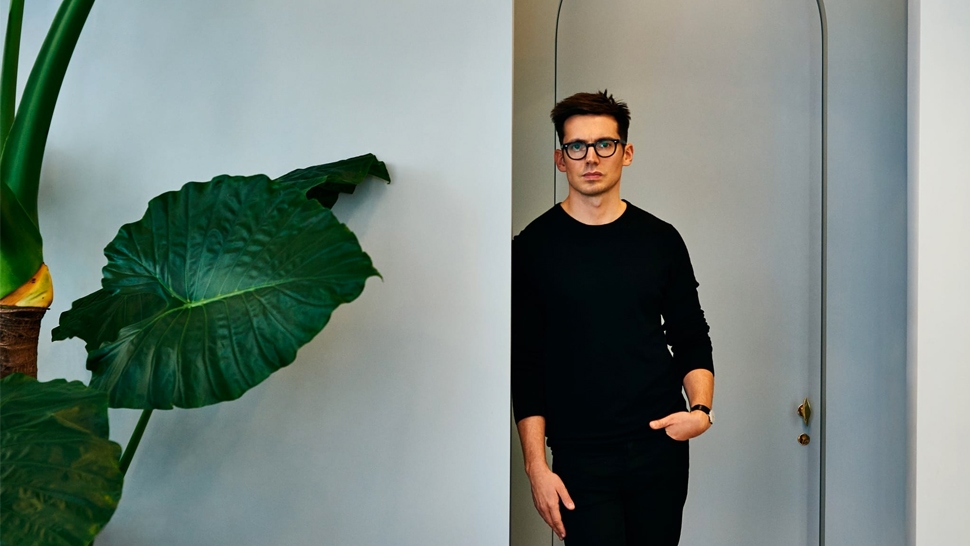 ERDEM is known for its romantic style and historical references.

The label’s most recognizable design aesthetic is exquisite and romantic, reflected by a creative and consistent use of floral prints (every single ERDEM collection has had floral prints, so it’s reasonable to expect a lot of them in the H&M collab). In an interview with H&M for the announcement of his collection, the designer claimed that he has “always been fascinated by things that explore femininity, whether it’s lace or flowers or the aesthetics of beauty.” 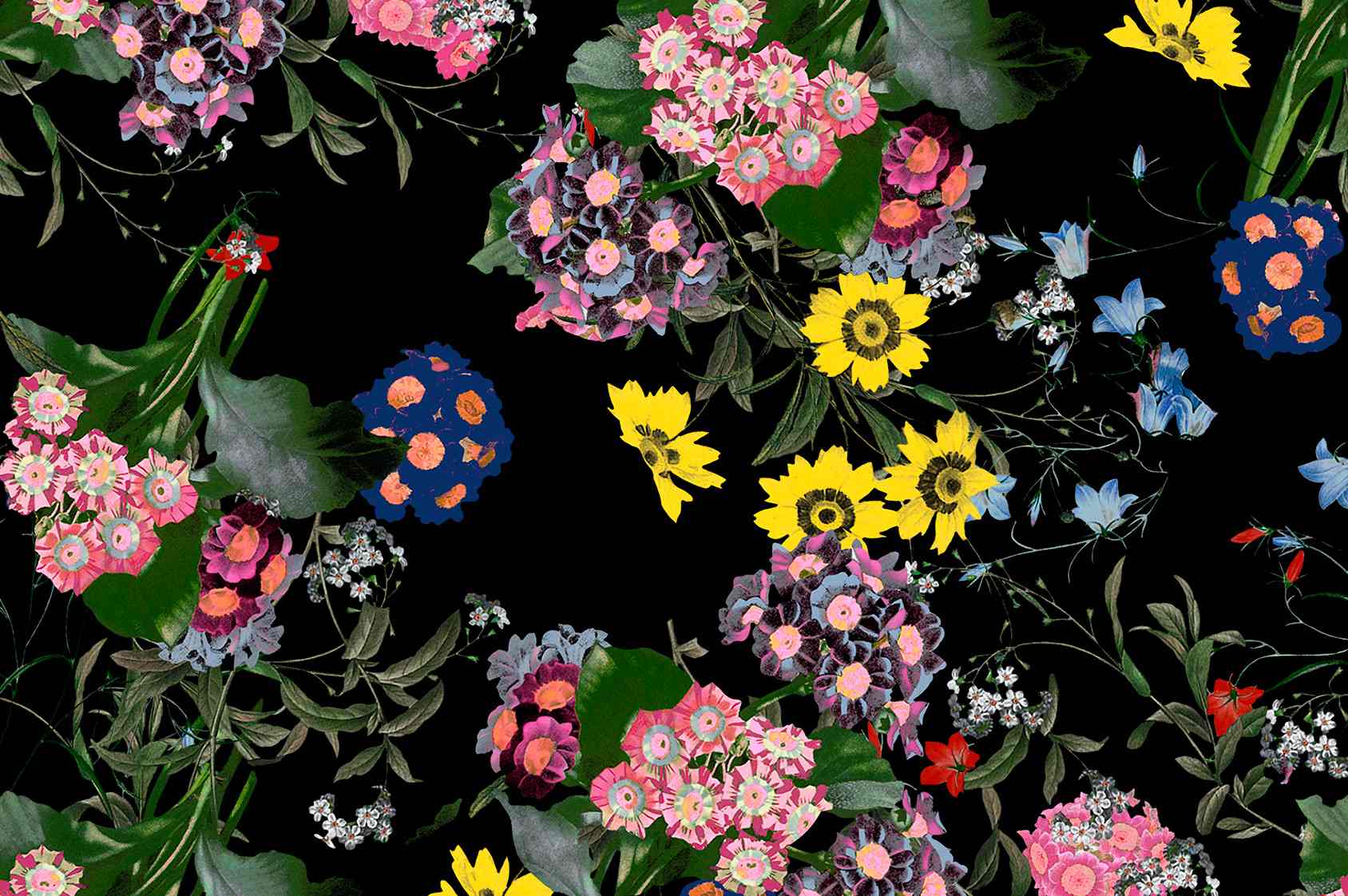 One of the initial patterns set to be featured the ERDEM x H&M collection.

They have never done menswear—until now.

ERDEM has only ever released womenswear, and will work on menswear for the first time in their collaboration with H&M. “It’s really about looking at a wardrobe of pieces, and focusing on the exact design details,” said the designer, in the same interview with his label’s fast-fashion collaborator. “There has to be an easiness to menswear, and a sense of reality.”

The collaboration is (at least partially) inspired by a Pet Shop Boys music video.

Much of the collection is still under wraps, but the designer has revealed that one of his inspirations for it is a music video by Bruce Weber, for the Pet Shop Boys song “Being Boring.” The video, which opens with an incredibly homoerotic sequence, is about a group of boys and girls in a large, empty, countryside mansion, dressing up in festive formalwear. The collection’s trailer seems to follow a similar narrative, and the collection itself will likely have the same sort of clothes.

The designer expects women too will enjoy his menswear collection for H&M.

“I think so many women are going to love the men’s collection too,” said Moralioglu. ERDEM’s touch is decidedly feminine, and we can expect that to manifest in the menswear side of his H&M collection as well.

Expect the ERDEM x H&M collection to drop this November. 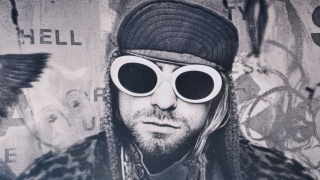 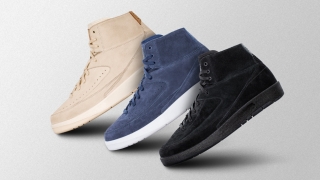