The Crimes Of Grindelwald star nuked the rule book. 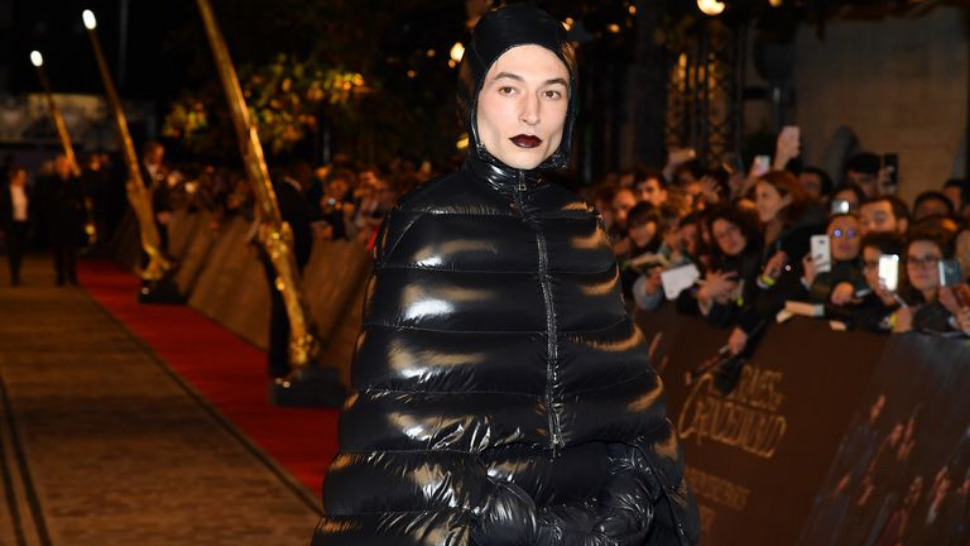 Ezra Miller doesn't care for rules. Like that kid in your art class who simultaneously flirted with and terrified the teacher, the 26-year-old has gradually inched against convention for years, resulting in this mighty, borderline insane look: a haunted beetle costume-cum-puffer jacket last seen at 5 am in a Berlin techno club.

At the world premiere of his latest film, Fantastic Beasts: The Crimes of Grindelwald, Miller not only ignored the rulebook: He licked it, stamped on it, made a dada sculpture of it, then set it ablaze for all the world to see. Where his colleagues settled for classic, which is no bad thing, of course, the actor gave two fingers to the old school. And better yet, it's the most memorable outfit we've seen in years, by way of Italian label Moncler's collab with Pierpaolo Piccioli. 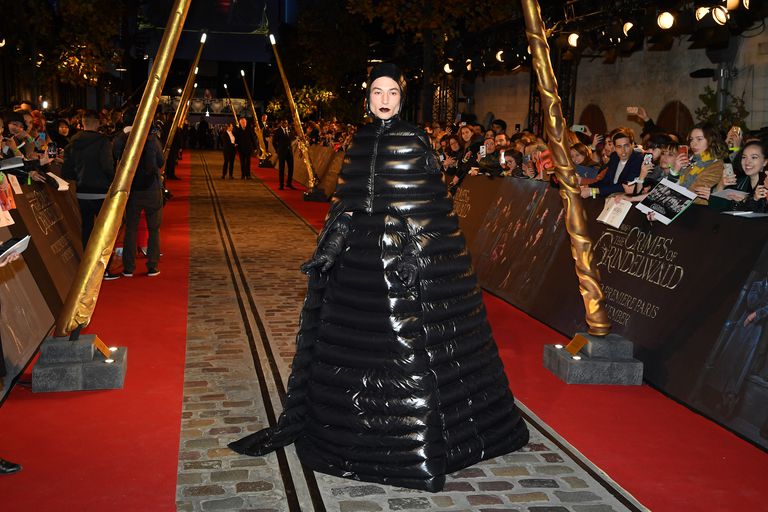 Why? Because the red carpet, no matter how slick or stylish or star-studded, can be a repetitive affair. There's a nice two-piece. Maybe a jazzy shirt if you're lucky. Few of Miller's contemporaries however, have so boldly and brashly pushed the envelope, and it's a sign that menswear—once a stuffy, unimaginative field subject to stoic rules of masculinity—now has a growing space for people to do as they please. 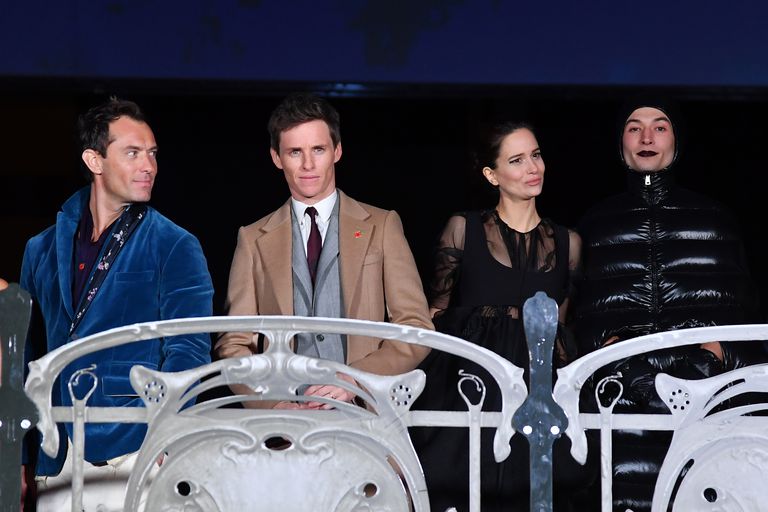 So it might not be for you: that's more than okay. But it does deserve a nod of respect for sheer gall. Never change Ezra, never change. 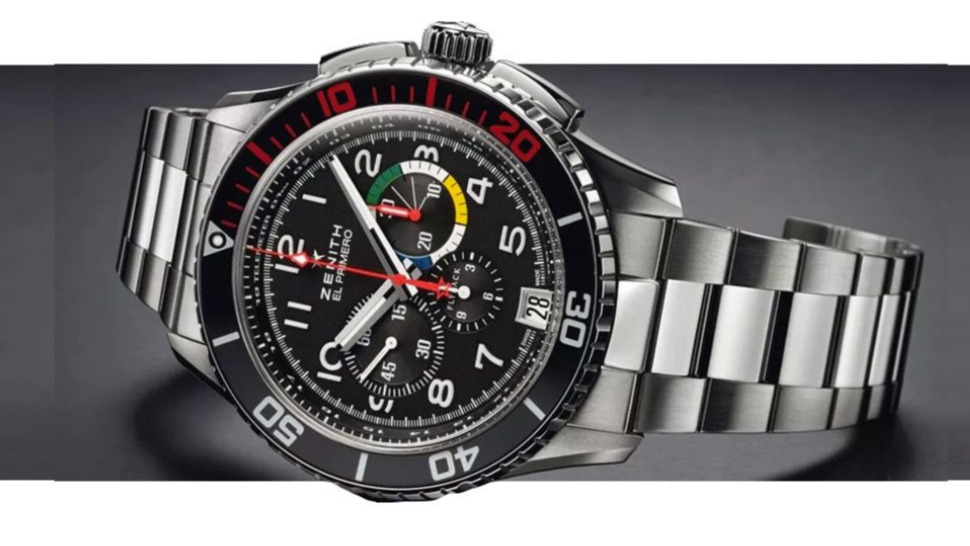 Why Zenith's El Primero Is Still In Its Prime

Everyone Is Talking About Chris Pine’s Dick, But Please Look at His Leather Jacket
All Photos
Comments
View As List