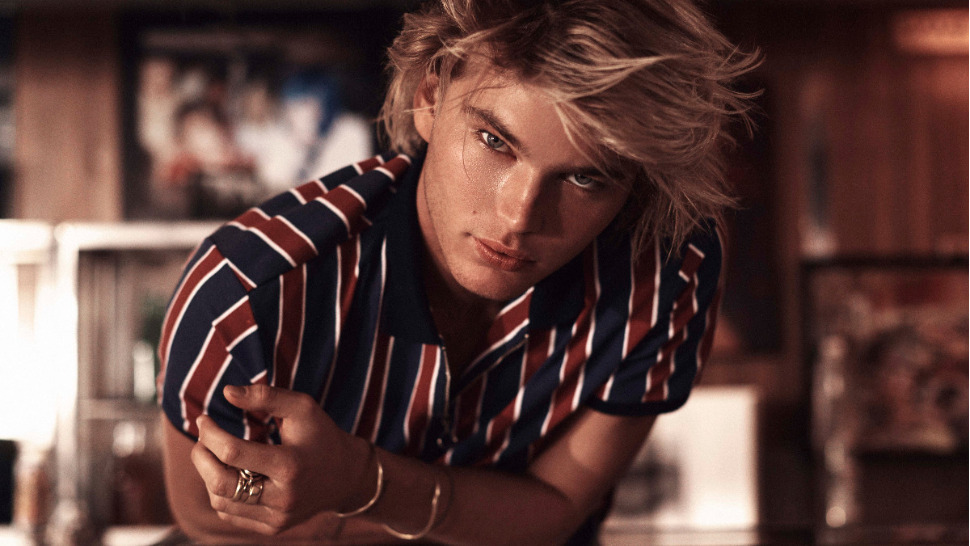 The quality that makes someone feel like someone—a star, a celebrity, a social media phenomenon—is murky and unknowable, especially now, in the age of Instagram, Snapchat, YouTube, and influencing as an actual job.

What does it take to be a star? What skills do you need? (Can we apply?) 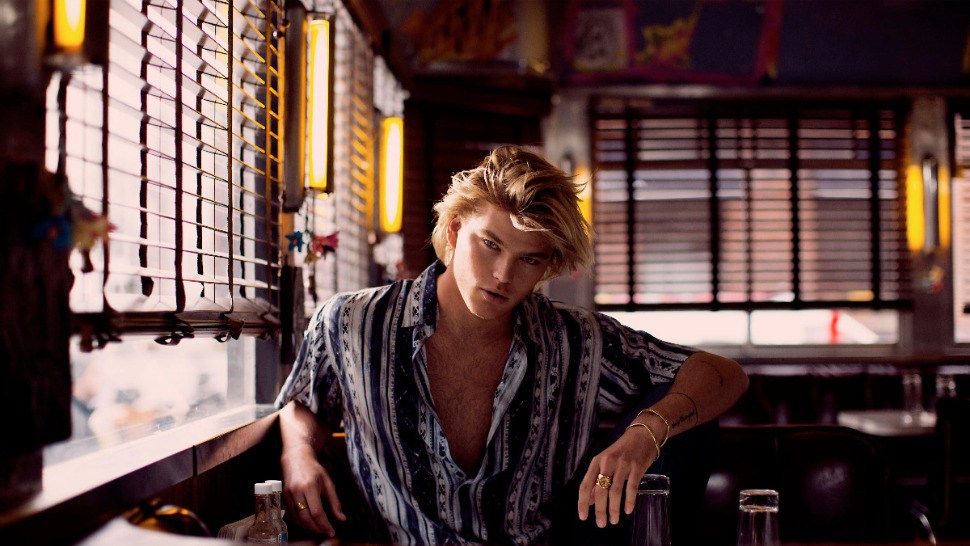 To decipher this very important matter, let us turn our attention to Jordan Barrett, the 21-year-old Australian model, who has been anointed as fashion's baddest boy and today unveiled as the latest international endorser of local retail giant Penshoppe.

Penshoppe has had a long relationship with foreign celebrities. Remember Mandy Moore or Zac Efron or Blair from Gossip Girl? And then, when the meaning of famous moved from actors and singers to models and Insta-stars, there were Cara Delevingne, Kendall Jenner, Lucky Blue Smith, and Cameron Dallas (we promise the last two are famous people).

These were all solid picks if you're looking to capture eyeballs along EDSA and, more important, cultivate a very now and very cool vibe for your brand.

But did they choose a good one this time around? Let us look at Jordan's qualifications.

First, uh, there is that face. Well, just look at that. His chiseled looks has been described as reminiscent of Leonardo di Caprio or River Phoenix (and also a “ferocious lioness,” according to Vanity Fair). Certainly, the perfect confluence of cheekbones, a devilish smile, and dreamy eyes is made for the page or today's computer and mobile phone screens. And of the Leo-River comparison, he says, in an interview with i-D, “PWOAHH!”

We need to talk about the hair. It is golden and sun-kissed and thick and floppy—but only in the coolest way. His mane is a highlight but Jordan plays it down. “Hmm, [I] didn’t know I was known for that… Lol,” he says in an e-mail interview with Esquire Philippines. And how does he achieve this crown of nonchalant glory? “I usually just leave it, and go in the ocean as often as I can.” Wash hair in sea. Noted. 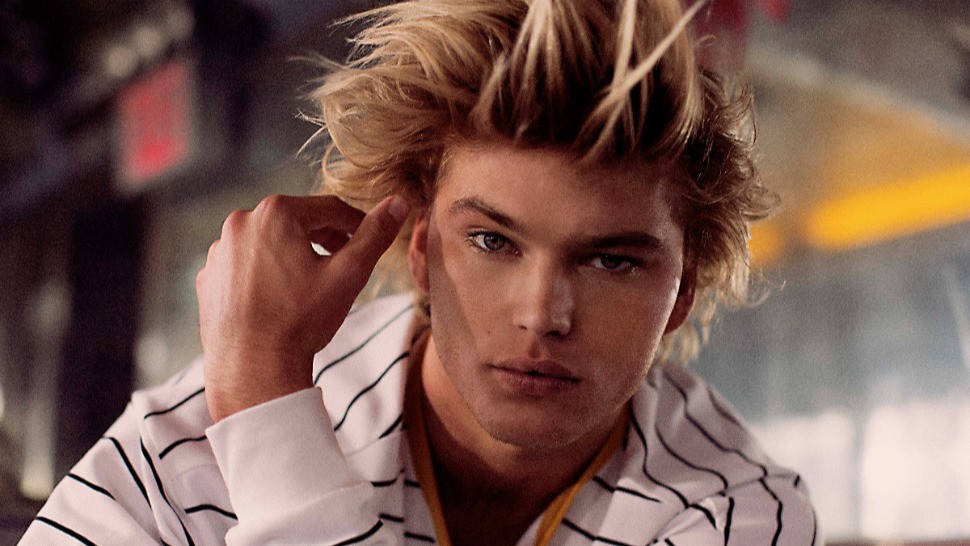 He has been vetted by the establishment. “I am honored and flattered to be named model of the year,” says Jordan when asked about his win as Male Model of the Year at the Daily Front Row Fashion Media Awards in 2017. He has also worked with many stellar photographers such as Steven Klein and David Sims for various editions of international Vogue, V Man, and Arena Homme+ as well as advertisments. Basically, he has exploded onto the scene, deploying his smoldering stare on runways and magazines everywhere.

His style is effortless. A put-together look that never screams studied remains a top hallmark of a person with innate style. Jordan cites James Dean and Heath Ledger as his personal style heroes, and further qualifies his own brand of dressing as “comfortable and effortless” with tracksuits as the fail-safe piece that never lets him down. We're not sure that you can get away with tracksuits if you don't look like him, but here's some solid advice about finding your own style: “[Wear] whatever makes you feel good, and always be comfortable in your clothes.”

He seems pretty chill. When not on duty, the model likes to listen to music, delves into art (“I usually am drawn to different aspects [of art] depending on my mood”), and, right now, “I am really into decorating my NYC apartment.” 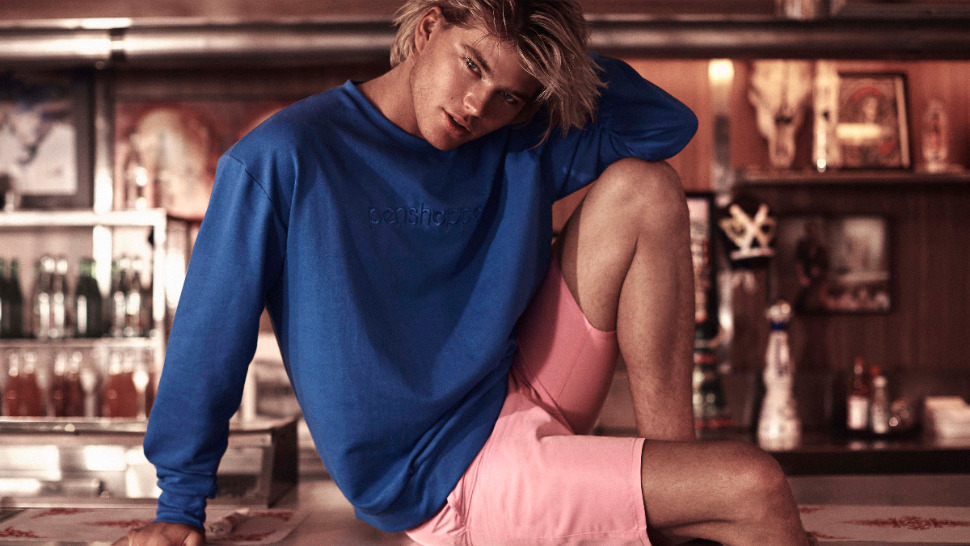 He knows how to 'gram. Obviously, his feed is populated with glorious photos and videos of himself and his beautiful life, but these are interspersed with bursts of art or Al Pacino or Kate Moss. Jordan is known for his free and creative expression (hence the wild child reputation). Expect to be entertained.

And, by the way, he looks very good in clothes. The statement-making clothes of Penshoppe's spring/summer 2018 collection—which has been inspired by festive cultures around the world and constructed in the very now looser fits—appear as if they are his own. He wears them well. In fact, after shooting the campaign, he took some home.

See Jordan in action below. 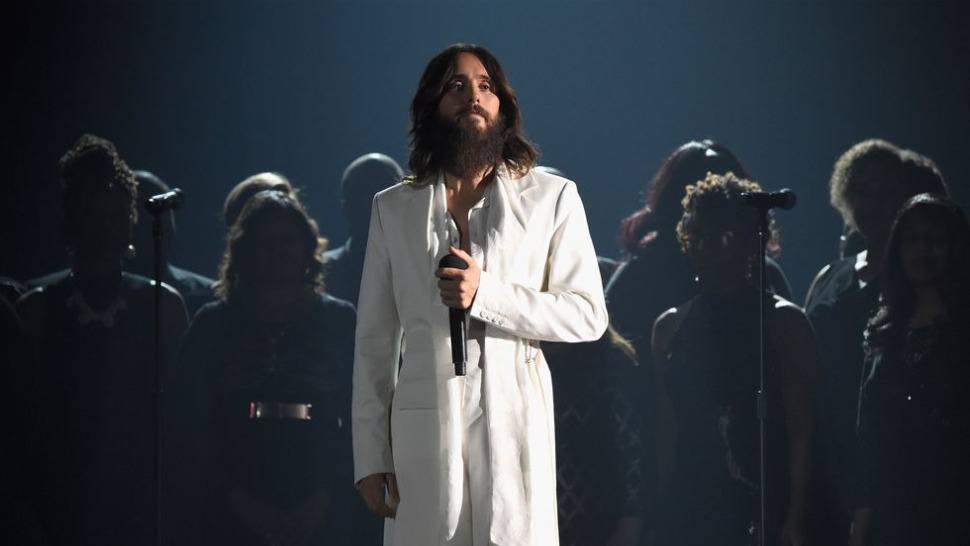 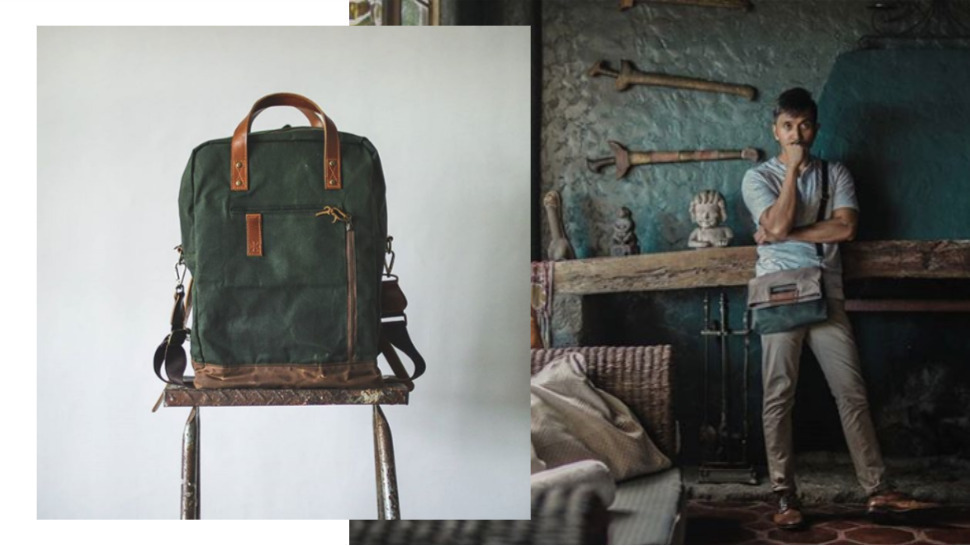