Fight Your Friends About The Color Of This Vans Old Skool

Gray and teal? Or white and pink? 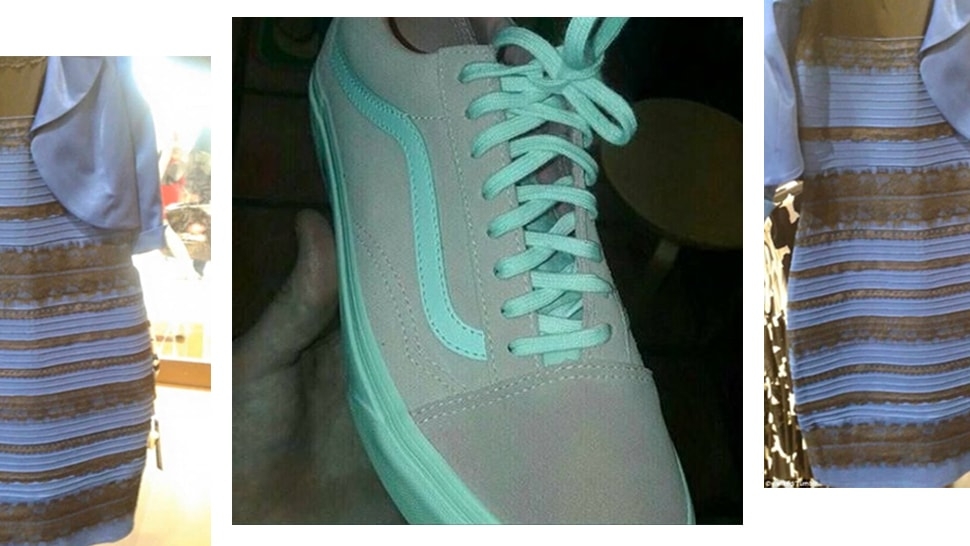 Think back two years to 2015, a simpler time, when we had much simpler concerns on social media. Back then, our Facebook arguments weren’t quite as carcinogenic as they are today. Rather than debating the many ways that the world has turned to shit, we fought about mundane things, including a dress that was blue and black to some people, and white and gold to others. Ah, the good old days.

So, if only to momentarily revisit that simpler time and fight about something that doesn’t actually matter to the fate of our species, show this to your friends and ask them what color they think it is:

Like the dress that came before it, this Vans Old Skool has a lot of people up in arms about what color it really is. Some see gray and teal (for the record, I first saw gray and teal). Some see white and pink (I eventually saw it, and it’s actually a much better colorway. 10/10, would wear). Invite your friends to chime in and let the factionalism ensue—because, hey, at least it’s better than dealing with the real trolls.

Some of the impassioned reactions include:

HOW IS THIS SHIT PINK AND WHITE FOR GOD'S SAKE pic.twitter.com/3HGZ5AnSHX

Where's the option for both? ???? I know I'm not the only one who saw both options

We suppose it’s an appropriate reincarnation of 2015’s “The Dress,” because the Vans Old Skool is easily one of 2017’s most popular sneakers. They’ve been around for so long, but the Instagram generation has just recently taken to them, such that the Old Skools have effectively inherited the sneaker-of-the-moment title that the adidas Stan Smiths held in 2015. Now that they’re a meme, we can only imagine them getting even more popular. And when we’re done fighting about what color the shoe is, the only question left will be: When are they dropping? 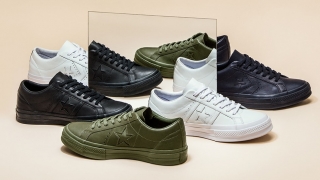 The Converse One Star Gets The Monotone Treatment From Engineered Garments 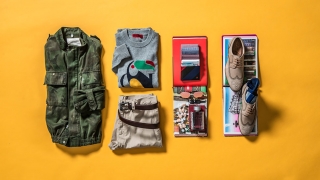