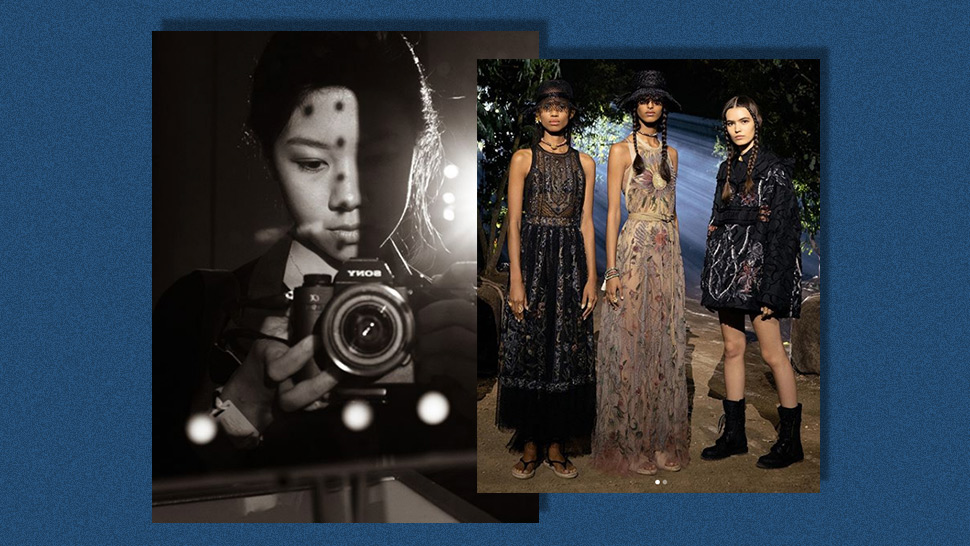 With talks on climate change and the clamor to do better taking center stage as of late, Dior's Creative Director, Maria Grazia Chiuri, turned the fashion house's Spring-Summer 2020 show into an environmental statement. Surrounded by a lush foliage of actual living, breathing trees, the models sashayed across the Parish Longchamp Hippodrome on a runway set built to resemble an enigmatic yet vibrant woodland forest.

But aside from the inspiring sentiment enacted at Paris Fashion Week, the show was also a cause for national pride. To capture the pulsating greenery foregrounded by Dior's latest collection, the luxury brand relied on the skills of Hannah Reyes Morales, a Filipino photographer and National Geographic Explorer, whose work mainly tackles themes of diaspora and survival. "My main interest in storytelling is really understanding what connects us as human beings...it's about people trying to walk me through what their realities are like," Hannah describes in a video on Dior's Instagram page.

A few of Hannah's notable achivements include getting published for foreign titles, such as: The Washington Post, The New York Times, National Geographic, Al Jazeera, The Southeast Asia Globe, Newsweek Japan, and The Atlantic. She's also been granted several awards throughout her young career, including the 2019 Tim Hetherington Visionary Award and the 2019 Royal Photographic Society Margaret Harker medal for 100 Photographic Heroines, among many others.

An artist drawn to encapsulating the visceral truths of life, Hannah admits that the job was unexpected yet intriguing all the same."I was very surprised when they asked me to do the group shot. It was just interesting to see how my process in photojournalism is world's away from the processes of how people are doing fashion, but at the same time seeing how we can collaborate and seeing how we can cross-pollenate," she says in the same video.

Subsequently, if there was anything else that resonated with the 29-year-old during her PFW experience, it was getting to shoot on a set unlike any she's even worked in. "It's plants, it's trees—they're fascinating, they communicate with each other, and you're isolated in this dark space. It was wonderful to work with," Hannah says. Quite notably, it's a transitory wonder to applaud Dior for the trees, all 164 of them, were all reportedly moved and planted around Paris after the show.

You can see more of Hannah's work on her official website. 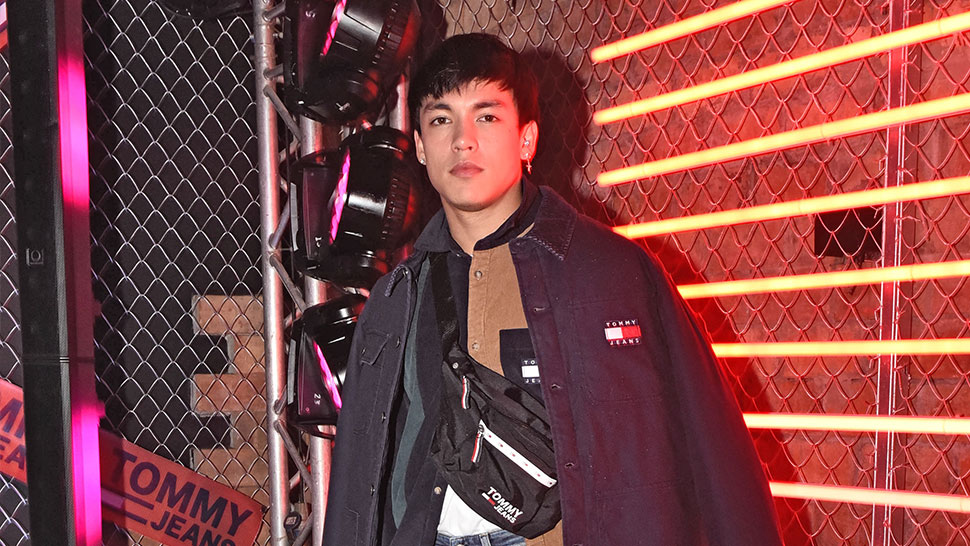 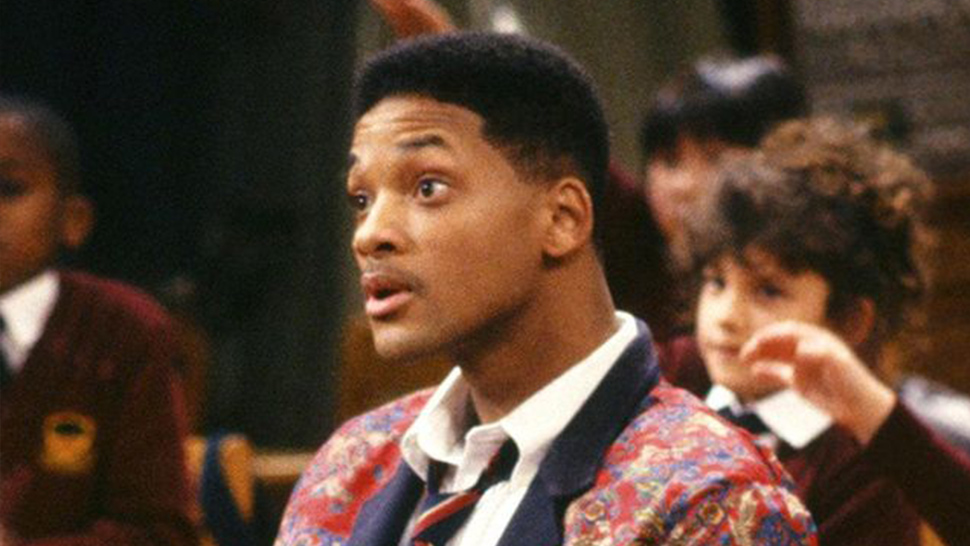 Will Smith Announced a Fresh Prince Clothing Line For All Your Chillin' Out, Maxin', and Relaxin' All Cool
All Photos
Comments
View As List