Finasteride Is One Of The Few Things Proven To Reverse Hair Loss. It's Also One Of The Most Controversial 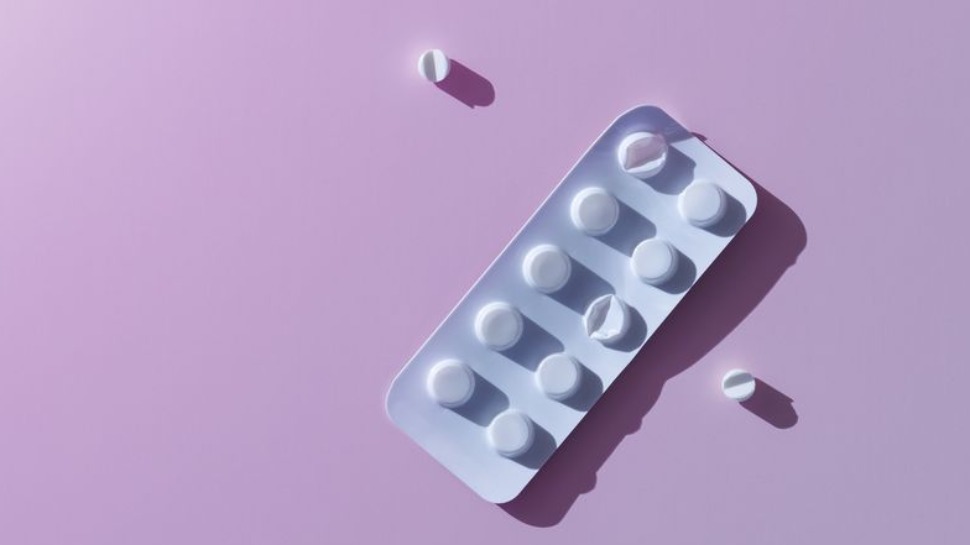 October 2016 was a very busy month for Judge John Gleeson. He had more than 1,100 product liability complaints to deal with, and 742 lawsuits. These perhaps weren't the most notable cases in a storied career (the New Yorker prosecuted the mafia crime boss John Gotti, resulting in his conviction, as well as Jordan Belfort, of Wolf Of Wall Street fame) but one of them should have piqued the interest of a large section of men. Gleeson was considering the apparent misdemeanors of Merck & Co: a pharmaceutical heavyweight that had pioneered a shiny new product that was scientifically proven to reverse hair loss. It was called Proscar.

First developed as a treatment for enlarged prostates—which can cause weak urine streams or, in severe cases, a total inability to pass urine—one unexpected side effect was a thicker hairline that lasted, even in men with male pattern baldness. So, when Proscar went off-patent (the time at which a medication's exclusivity expires, letting other companies muscle in with copies that drive the market price down), Merck & Co announced Propecia was to take its place: a single pill specifically designed to battle baldness.

But there were some unpleasant complications. "There are very vocal groups posting reports online, including organizations describing the collection of side effects as 'the post-finasteride syndrome'," says Dr. Edward Maitland Ball, founder and medical director of hair restoration practice The Maitland Clinic. "Research studies have described an incidence of sexual side effects—like loss of libido, erectile dysfunction, and retrograde ejaculation—in two to three percent of men taking finasteride, along with other complaints including low mood, gynecomastia (male breast enlargement) and 'brain fog', and many people believe that the chances of developing side effects are actually higher than the small number stated."

Putting an exact figure on that is difficult, though many medical experts (and the leaflet usually accompanying finasteride) believe that the risks are extremely small for most men. What's more, Maitland Ball says the medical community itself is divided on the existence of post-finasteride syndrome entirely. "Some doctors believe that persisting symptoms may be falsely attributed to the drug, explaining that they do not improve upon stopping usage. Now, patients are made aware of this potential risk."

'The men who tend to respond most impressively to finasteride tend to be in their 20s and 30s, when their hair loss is less advanced'

What is unequivocal, though, is that finasteride works. Alongside the topical treatment minoxidil (better known as Regaine) and full hair transplants, it's one of the few hair loss treatments that actually prevents hair loss. Taken as a tablet, it blocks an enzyme—5-alpha reductase—which ordinarily converts testosterone into a substance called dihydrotestosterone (DHT). Left unchecked, DHT binds to hair follicles on the scalp, causing them to shrink, until eventually they're unable to grow new hair. "The action of DHT on the follicles in the scalp is known to be a significant factor contributing to the process of hair loss in male pattern balding," says Maitland Ball.

So keep DHT at bay, and you keep your hair, or so goes the peer-reviewed science—and finasteride seems to be the best at doing the job. "It is generally accepted as the most effective non-surgical treatment for male pattern hair loss, and is most successful when used in the early stages, when there a large numbers of hairs remain," says Maitland Ball. "Therefore the men who tend to respond most impressively to finasteride tend to be in their 20s and 30s, when their hair loss is less advanced. However, older men can still experience significant slowing or even a degree of reversal of their hair loss."

Most cases go without incident, and its accessibility in the market suggests that the majority of men will, generally, be OK. You can buy it using a registered online pharmacy, without a doctor's recommendation or prescription. Face-to-face consultations with a pharmacist are offered, in which the pros and cons can be discussed in-person. You can also visit a special hair loss clinic, like Maitland Ball, who is keen to espouse the impressive results some of his patients have enjoyed: "The thickening can be quite dramatic and impressive, to the point that some of my patients book a hair transplant procedure, but then no longer need it."

And as for the busy Judge's decision? He retired, passing on the case to a colleague in Judge Brian Cogan, who then ruled that several secrets in medical documents of Merck & Co be kept sealed. The company paid out $4.3 million, divided between plaintiffs. They may be in the small minority, but with several noting extremely severe anecdotal risk factors, it's always worth a second opinion.

Verdict: It works for most men, and it's safe for most men. But just in case you're not most men, best to check with an expert first. And, please, don't buy it from pop-up ads or unsolicited e-mails. 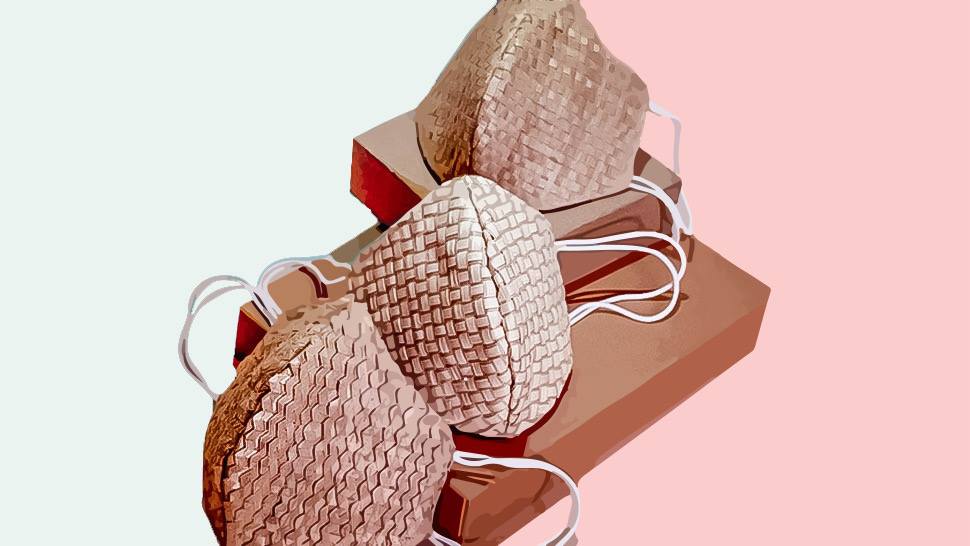 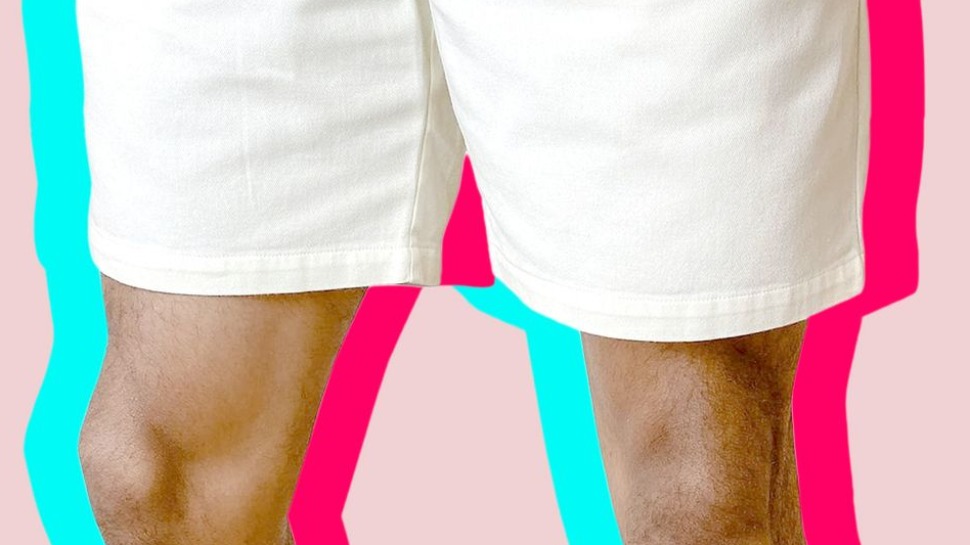