The nostalgic sylings of Fiorucci.

The sexy clothes of Italian label Fiorucci—think bum-hugging jeans, leopard print, loud colors, and strange imagery—were the cool uniform of the the '80s. This was the clothing brand co-signed by art legend Andy Warhol and, maybe more interesting, the very one that first discovered a young Madonna, who it booked for its 15th anniversary in Studio 54.

Adding to its cache of cool, it had a hand in establishing I-D magazine as well as released those graphic Panini stickers that are still in demand today. In short, if you were part of the New York scene or just your average human living your best life during the height of disco fever, you would not be able to escape its influence.

For spring/ summer 2018, the staples of the brand have been reworked. Pieces you can get now include hoodies finished with monogrammed tape and T-shirts adorned with the label's iconic campaign images: the girl at the bar, the girl painting graffiti, the girl doing the splits in her vintage vinyls. 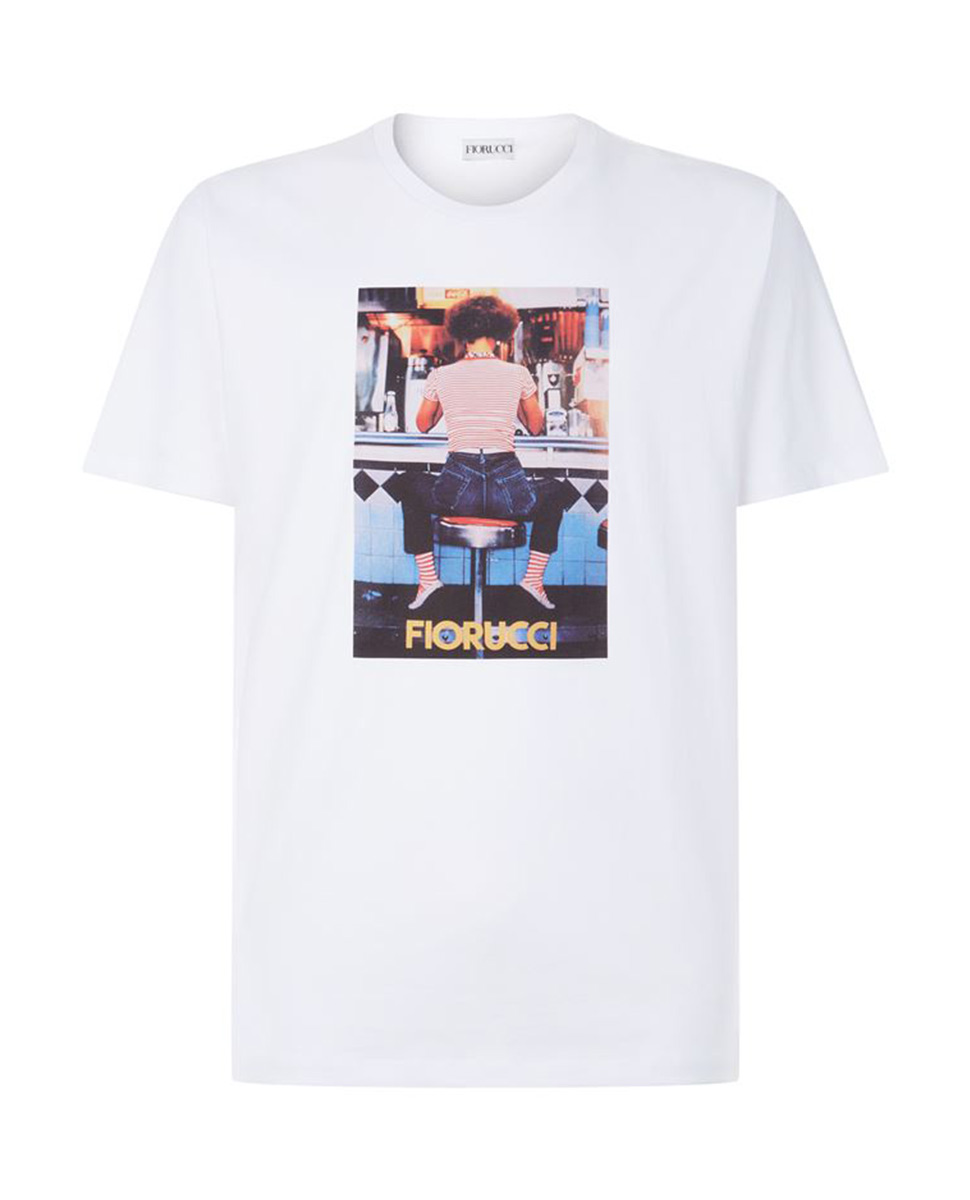 ADVERTISEMENT - CONTINUE READING BELOW
Relive the glory days of disco with Fiorucci, the Italian label that defined the sexy clothes of the era. IMAGE: Fiorucci 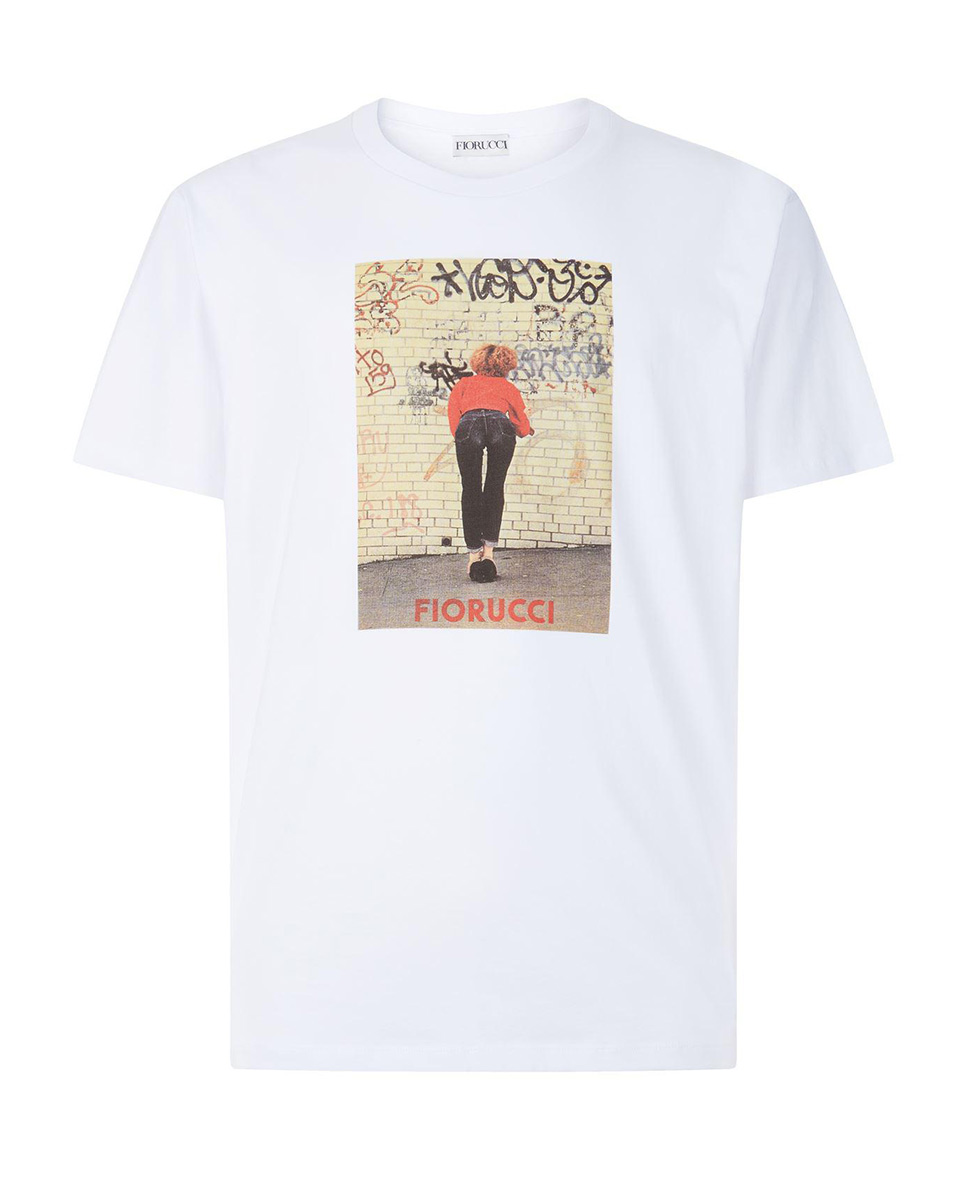 Logos reign supreme, too, as seen on T-shirts, with some sporting a fresh update, appearing as if clawed by a cat, hovering around a globe, or embroidered in the style of Salvador Dali.

These are all very streetwear, very sportswear, very now. In other words, any piece will endow its wearer with a swerve of cool. 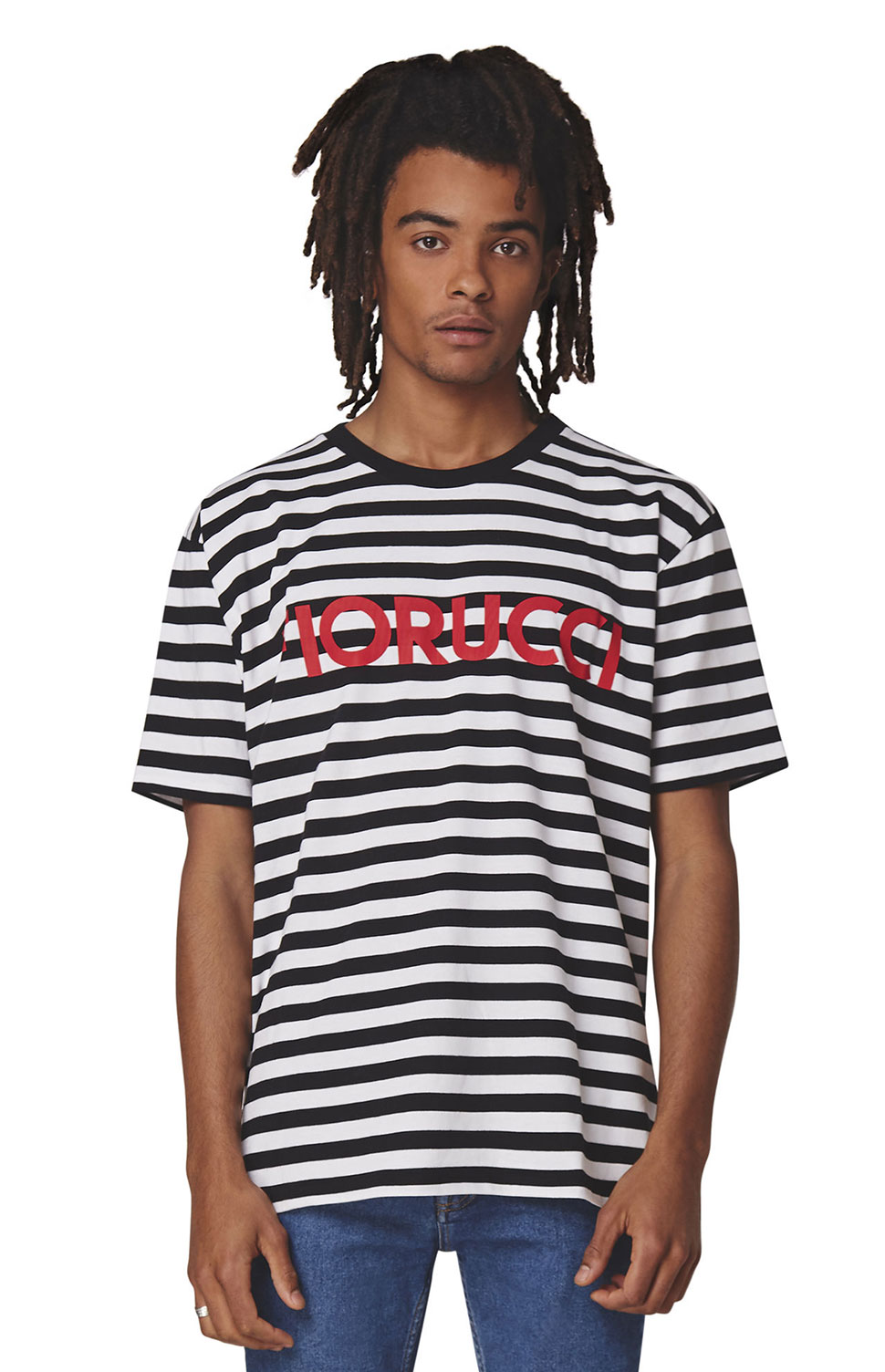 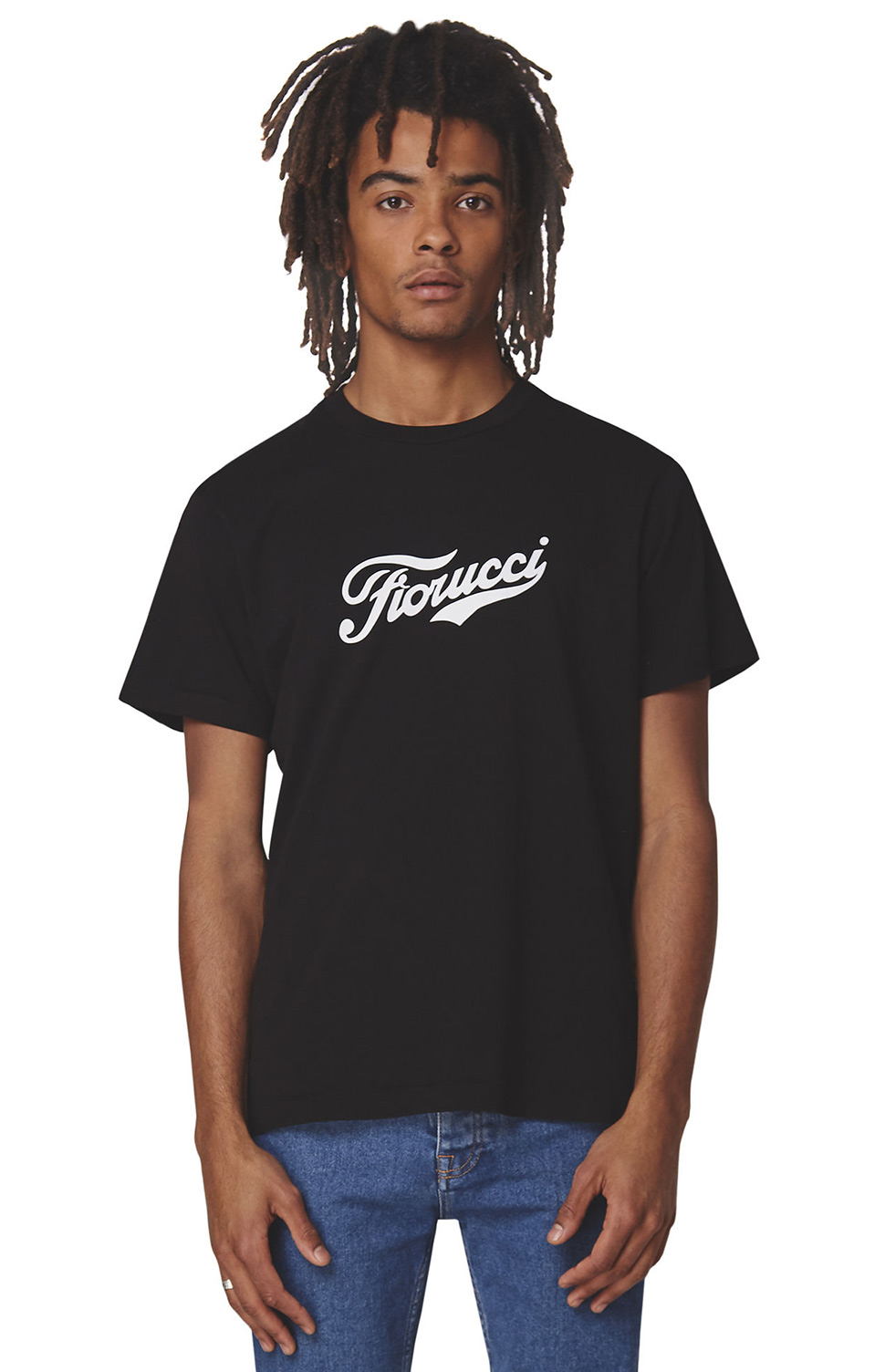 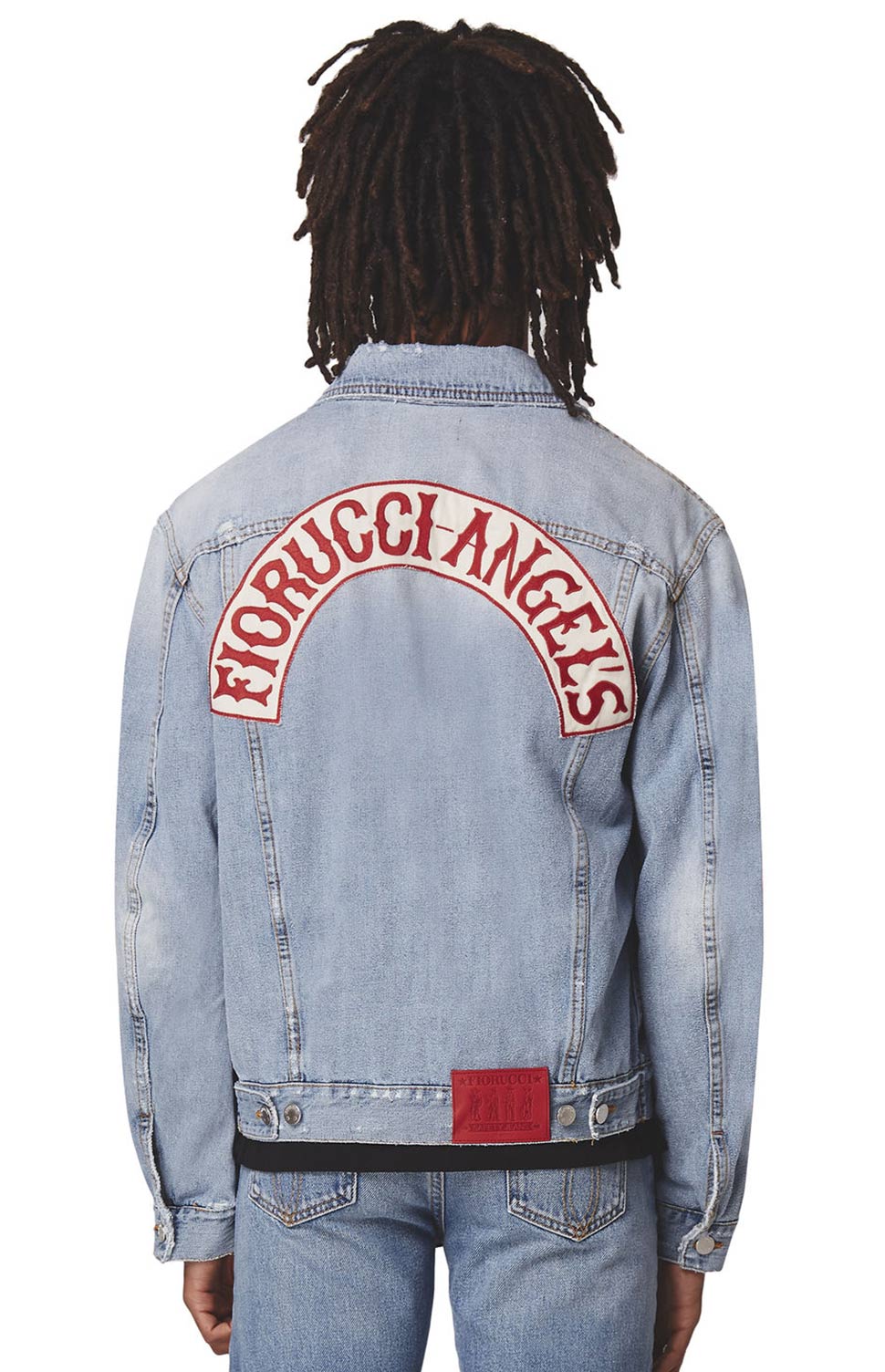 Not sure if you can handle it? The label advises for you to just—in the words of Velvet Underground's Lou Reed—take a walk on the wild side. In these new-old clothes, you will.

How to Dress For the Airport, According to Ryan Reynolds
All Photos
Comments
View As List