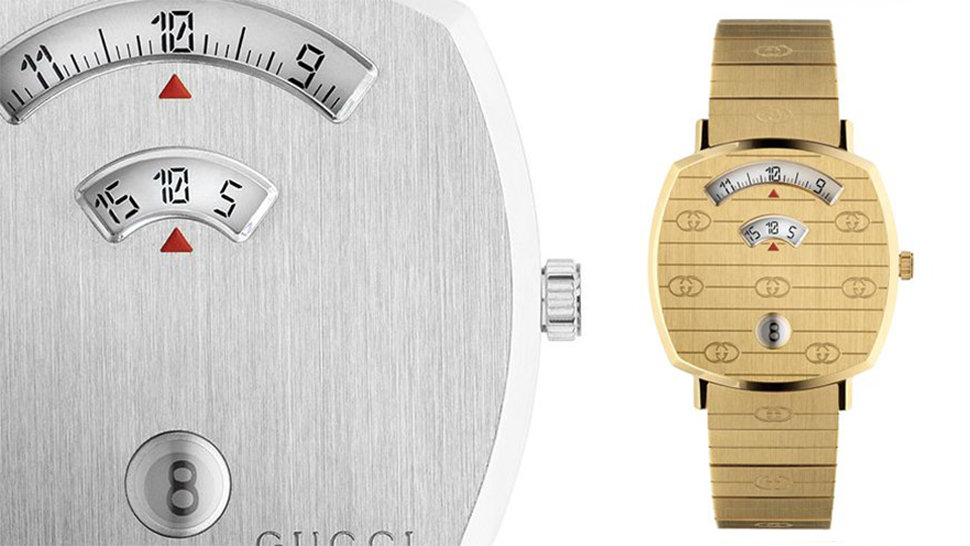 Three years on from Alessandro Michele's appointment as Gucci's creative director, the brand's transformation into a fantastical, risk-taking, seventies-tinged mega-brand is complete. Now, his vision has extended to the label's watch output, with Gucci premiering a unisex watch line at this year's Baselworld.

The Grip collection, quartz designs every bit as refreshingly idiosyncratic as Gucci's ready-to-wear, feature square dials upon PVD and calf leather straps. Unlike classic analog though, these watches boast a rotating dial that display the hour, minute, and date within three small openings. The rest is hidden behind engraved cases in gold and silver. 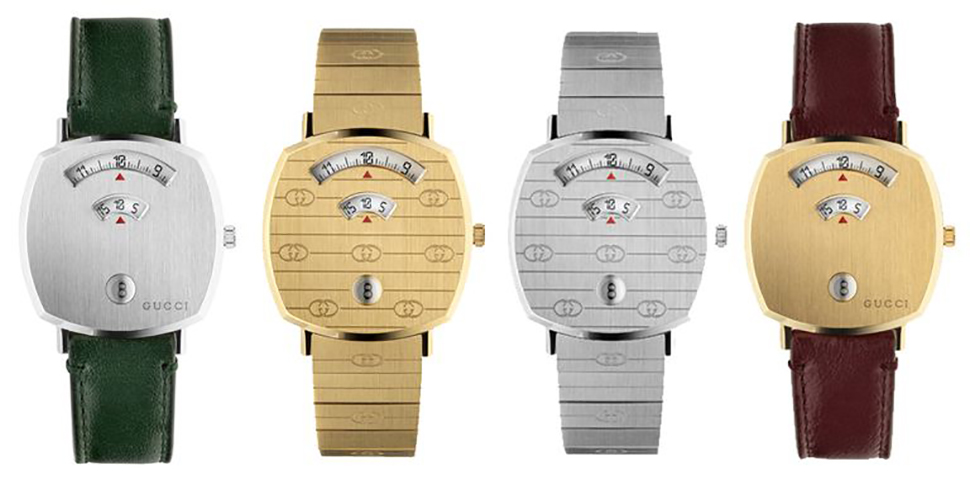 It's important, and not just because Gucci is in-step with the wider luxury appetite for gender neutrality. Rather than segue into the overly experimental, the Grip line is safely wearable for men and women. Nothing that'll cause a stare, or smash the binary: just classic, cool but still Michele's Gucci through and through.

Official drop dates are yet to be announced, but the Grip line is expected to drop in summer 2019. 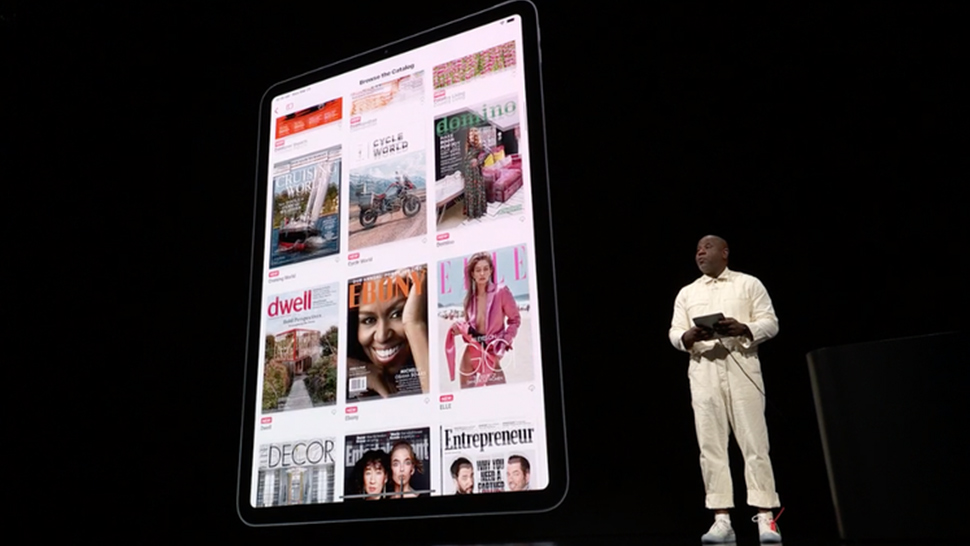 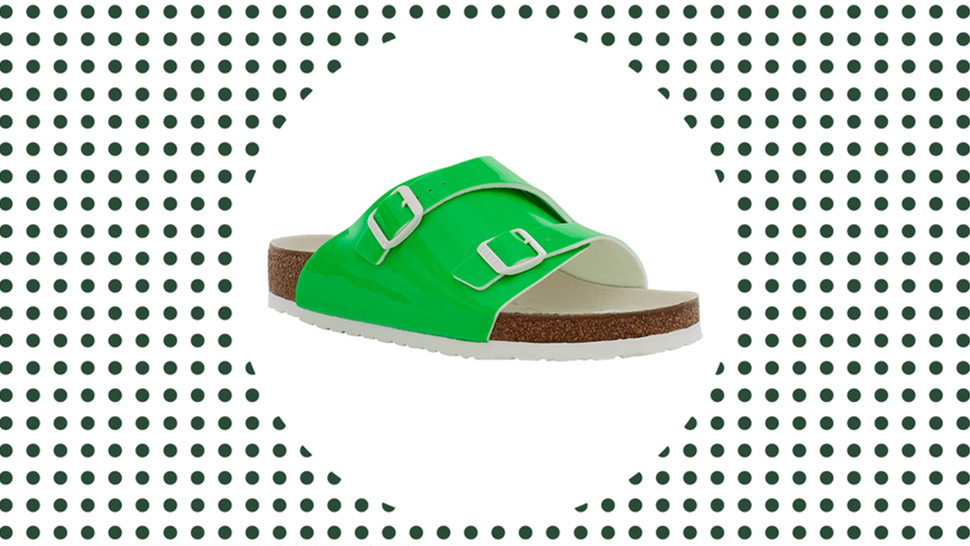