Gucci Has Tapped Superplastic For Its Next Collaboration 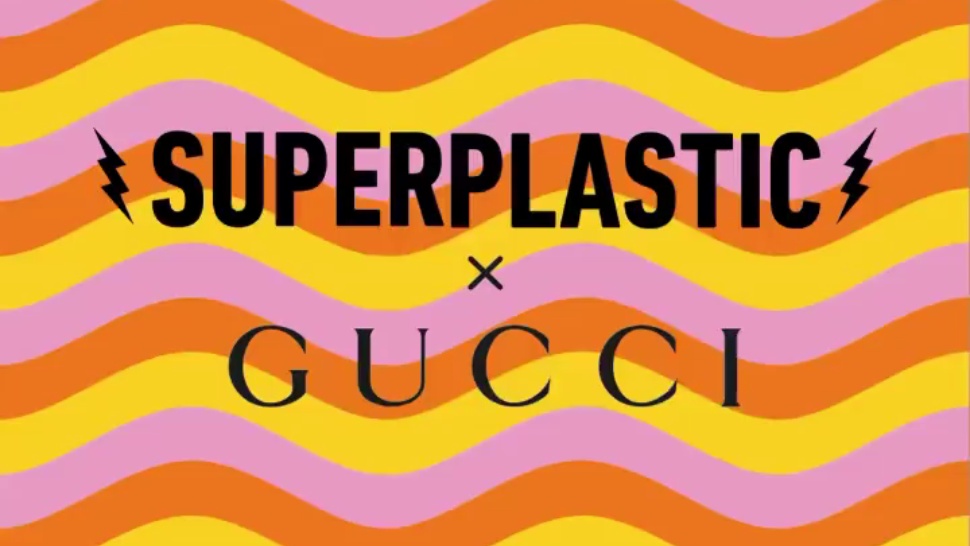 The new year just started and we already have a new collab to look forward to: Gucci and Superplastic. In case you missed it, the two announced a collaboration collection through its socials last December 29.

On Twitter, Superplastic sent out a tweeted that said: "welcome to tha fam" Gucci then quote retweeted it and added, "Something Super is about to happen - Janky and Guggimon will tell you more soon." We're only getting teasers at this point, but it looks like the collab is coming real soon.

Superplastic, founded by Paul Bidnitz, is the "world's top creator of animated celebrities, vinyl toys, and digital collectibles." The company's most notable virtual influencers are Janky and Guggimon which we're going to see appear on the collab as referenced by Gucci's tweet.

Janky is described as a "self-proclaimed streetwear icon" that got his start as a stuntman after a video of him being run over by Travis Scott's ASTROWORLD trailer went viral. While Guggimon is a "fashion horror artist, axe collector, and DJ."

This isn't the first time Gucci has worked with Superplastic. In 2020, Superplastic's Dayzee and Staxx helped launch the Gucci Virtual 25 on the Gucci Sneaker Garage app. Superplastic isn't particularly new to collaborations too, with partnerships with J. Balvin, Rico Nasty, Fortnite, Gorillaz, and more under its belt.

Gucci, if we may say so, hit it out of the park with collabs last year with The North Face, The Hacker Project with Balenciaga, and more. And, it looks like the Italian fashion house has plenty more in store for us. 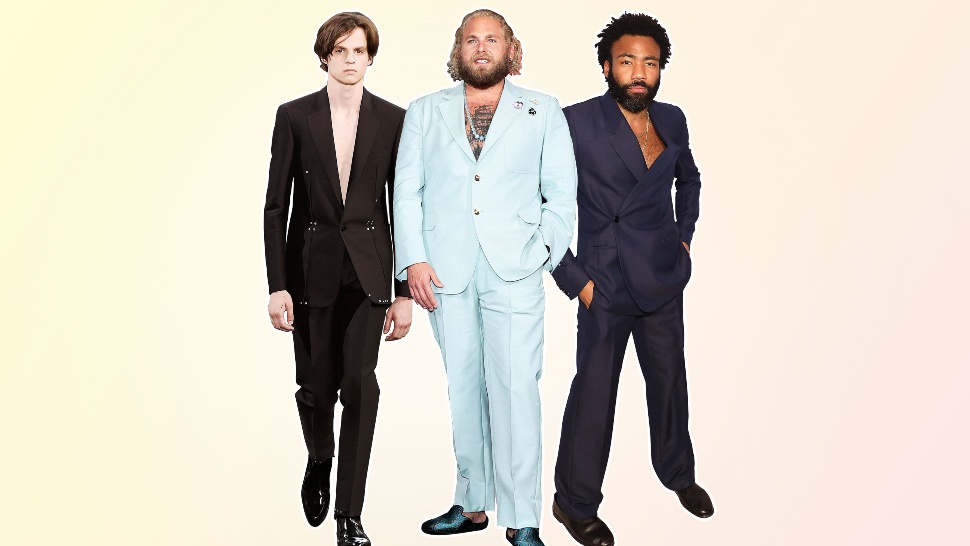 What's With All These Shirtless Celebs in Suits? 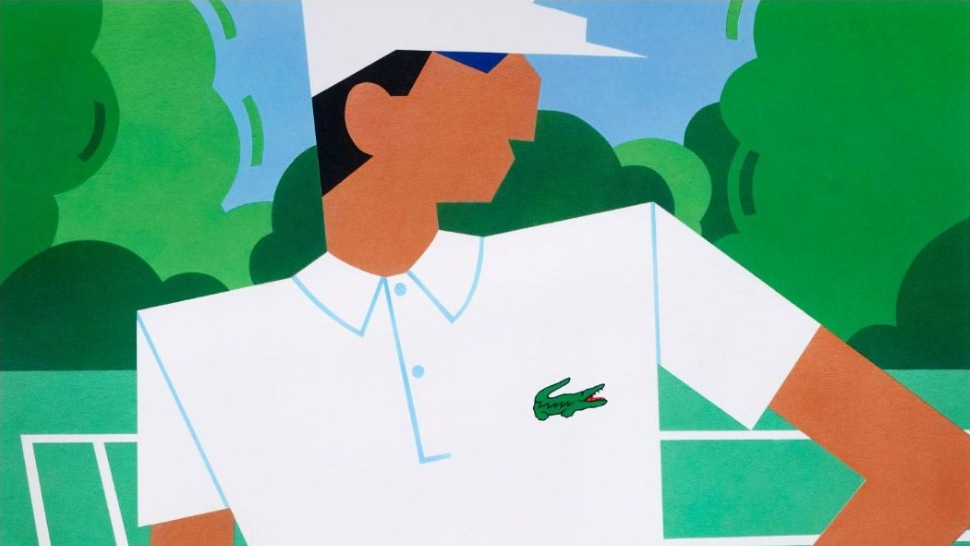