The Hollywood Guide To Finding The Perfect Sunglasses

From Hitchcock to Leon, it's all the inspiration you need this summer. 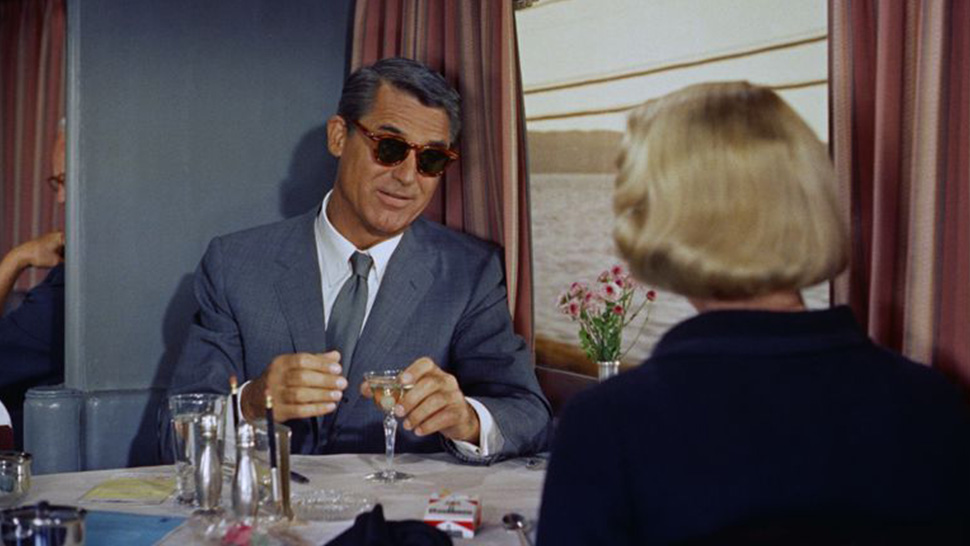 If you haven’t seen 1994's Leon: The Professional, then you should. It is perfect, I think. Exhilarating, tender, tragic, funny, beautiful, and achingly cool, it tells the story of the unlikely bond between a lonely French hitman and an even lonelier 12-year-old girl who combine to battle a crooked and gleefully creepy DEA agent, masterfully played by Gary Oldman.

And it's enduringly stylish: even more so now that anything vaguely mid-nineties is so de rigueur. A million girls on Instagram would give a thousand followers to have Mathilda’s wardrobe. But more men should be dressing like Leon. Big coat, little beanie, white tee, boots - and sunglasses. Seriously mega, iconic, character-defining sunglasses. They were small, circular frames that suited Jean Reno’s chiseled face perfectly. (The general rule is that the frame shape should be the antithesis of your own face shape. Angular face? Get rounder frames. Rounder face? Well, you get it.) 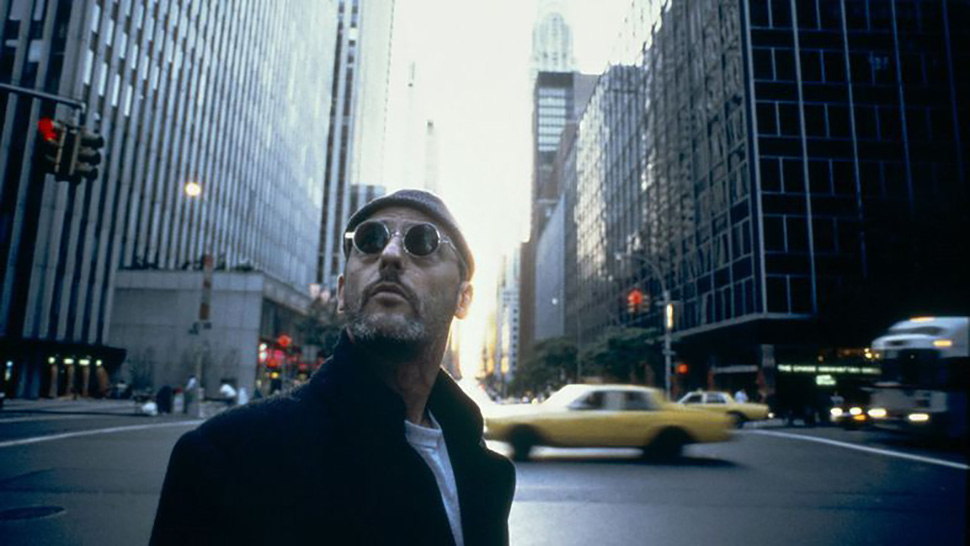 But the perfect movie/eyewear moment might have happened 35 years previous, courtesy of Cary Grant in North by Northwest. When people think of Hitchcock’s iconic thriller, they think of the Roger Thornhill, the wrongly-pursued ad exec, sprinting through a dusty field to avoid a low flying, murderous biplane. But the coolest moment is actually the scene on the train when the he uses his tortoiseshell, keyhole frame shades to devastating effect on Eve Kendall. (“The moment I meet an attractive woman I have to start pretending I have no desire to make love to her.” Solid gold that, Rog.) Combined with his perfect grey flannel suit, rich mahogany tan and mid-Atlantic drawl, it’s a moment of pure #menswear folklore.

Uber cool Californian eyewear brand Oliver Peoples has just unveiled a perfect replica of the frame, the first time the Cary Grant estate has allowed the design to be used. OP is already well known for making understated, timelessly stylish frames that hark back to a lost age of elegance – they already make a ‘Gregory Peck,’ and Patrick Bateman wore ‘O’Malleys’ in American Psycho – so this is just a further bolstering of the pedigree. The brand has just opened a new store in London, which is well worth a visit.

If ever in doubt, though, my advice would be to opt for the perennial movie icon: a pair of Ray Ban Wayfarers. Never – NEVER – has someone looked bad in a pair of Wayfarers. Simple plain black is near infallible – as demonstrated by the Blue Brothers, Tom Cruise in Risky Business, Harvey Keitel in Reservoir Dogs, and scores more – but you could dabble in tortoiseshell.

Jordan Belfort (Leo DiCaprio) does it with aplomb in the Wolf of Wall Street. And the whole preppy New York finance bro thing is actually quite cool right now anyway so it might be worth investing in the loafers, the polo shirts, and a white Ferrari, too.

Now: sunglasses to avoid. Even the slickest movies can be misleading. Tyler Durden (Brad Pitt) in Fight Club is hands down one of the coolest dudes ever cooked up and caught on camera, but you try wearing those bulbous, red-lensed monstrosities to a family barbecue and your mom will slap you. And those alien eye blobs on Neo’s face in The Matrix will not make you look like a young Keanu Reeves, they’ll make you look like the retired accountant on a driving holiday.

And finally, a potentially divisive admission. I don’t like aviators. Sorry. I just don’t get it. In Top Gun, Maverick and Goose and Ice Man and co look great because they are young, handsome, and at the wheel of some serious airborne tech. But everyone else in aviators just looks like Simon Cowell. I know. Sacrilege. But proof that the only accessory more bankable than a pair of well-chosen sunglasses is an F-14A Tomcat fighter jet. 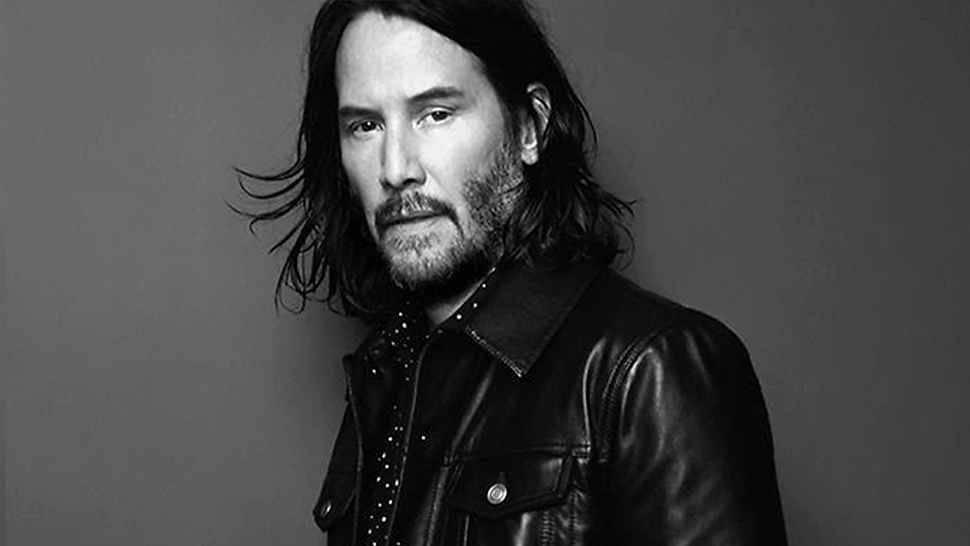 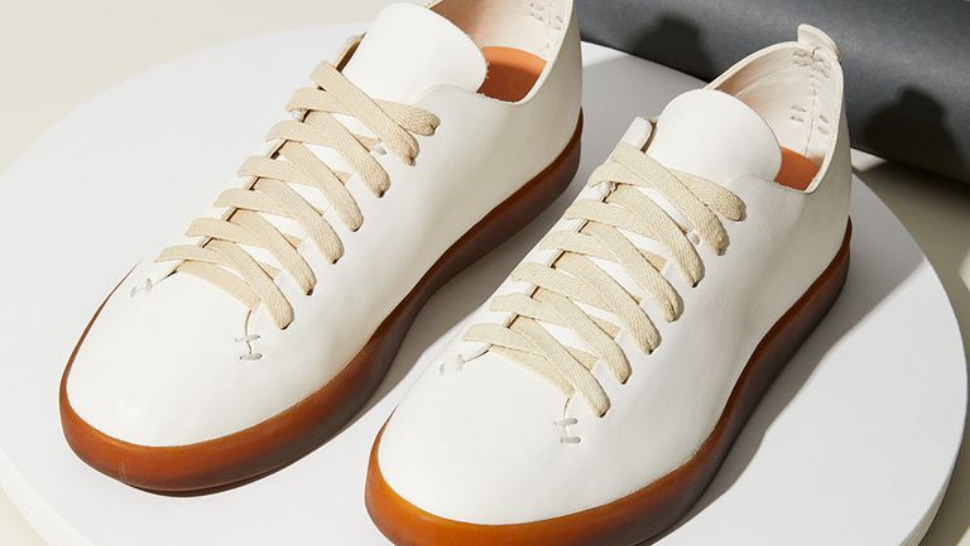