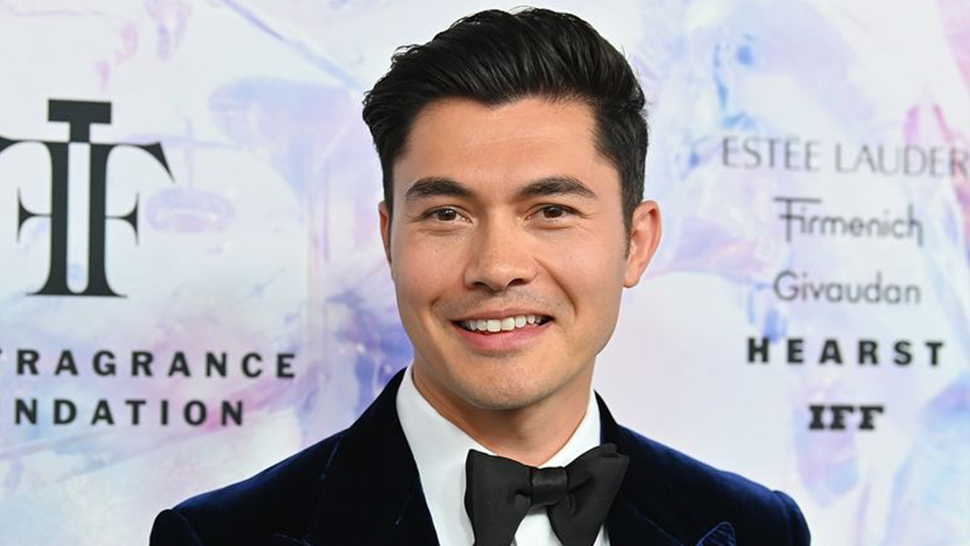 They were a rotten bunch, or so said narrator Nick Carraway of the monied circles in F. Scott Fitzgerald's seminal novel, The Great Gatsby. While he was right about their lavish parties and thoughtless deeds, Jay Gatsby and his acquaintances knew how to dress. Now literature's favorite lovelorn bootlegger lives on in another trailblazer of sorts: Henry Golding.

At the 2019 Fragrance Foundation Awards, the Crazy Rich Asians star channeled the go-on-have-one-more hedonism of the Roaring Twenties, amping up black tie to level 10 peacockery. It's a bold move yes, but Golding's Gatsby scores a statement without tip-toeing into fancy dress.

How so? Well, for one thing, the 32-year-old opted for Tom Ford. The U.S. designer has long poured Manhattanite excess into classic designs, letting famous men the world over accentuate traditional black tie. Which, in this case, means a velvet dinner jacket, oversized bow tie and quieter formal staples below.

It's becoming something of a signature for Golding. After glittering tuxedos, an ode to the old school mobster, and a very strong (albeit unintentional) audition for Bond, the British-Malay actor is getting very, very good at this. And no, we don't mean making millions from an illegal moonshine brewery. 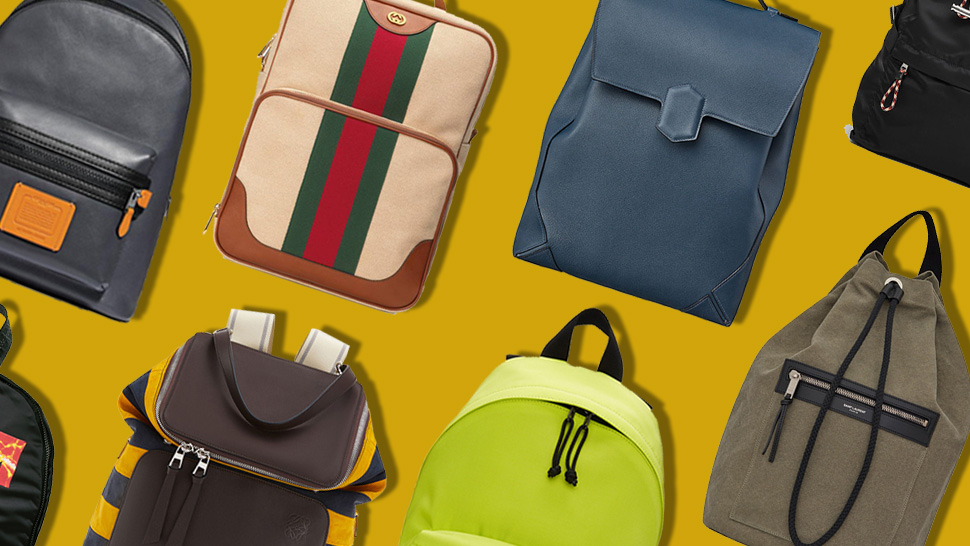 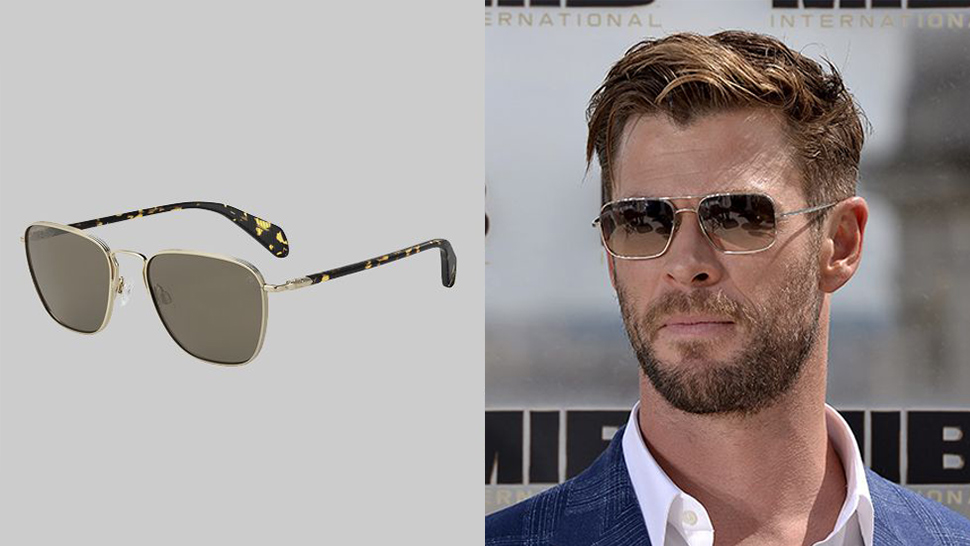