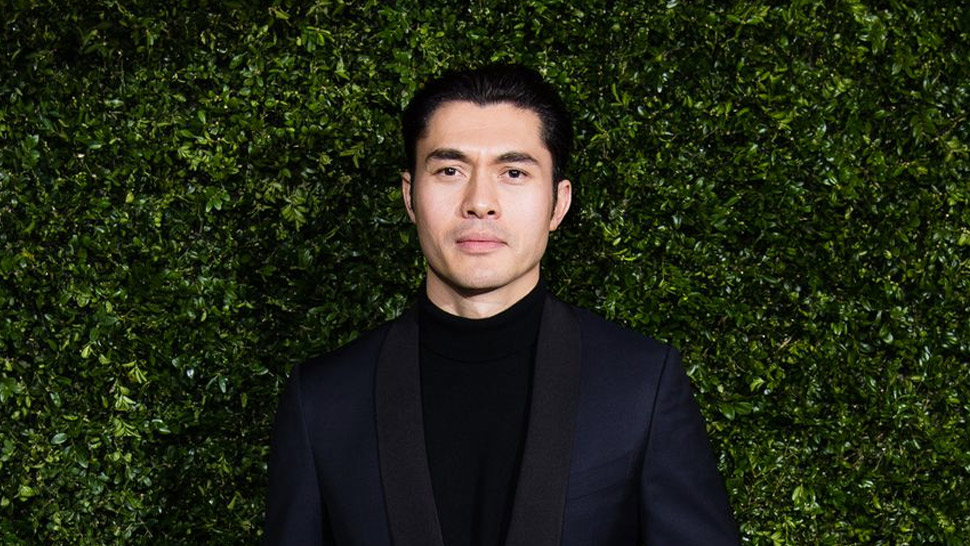 The audition room for the next James Bond is getting very, very crowded indeed. And while Henry Golding may be a long shot for the new 007, there's every reason why he should be crowned Bond's next foil. We refer you to this: a masterclass in pure evil tailoring courtesy of Dunhill, with some George Cleverley Churchill shoes below.

At the Nespresso British Academy Film Awards nominees party, the 32-year-old swapped the archetypal tux for something slicker, something a little more 'no Mr Bond, I expect you to die.' That meant navy darker than the heart of an international war criminal, alongside the go-to villain's underlayer: the turtleneck.

Now, we know Golding is a very pleasant man. But in get-ups like this, it's easy to think of the British-Malay actor in a whole new light, especially when there's a slickback up north.

It's in-step with the wider appetite for murdered out tailoring, too, with Christian Bale and Rami Malek all recently opting for darker suits on the red carpet. Which, in turn, should inspire you to invest, and spin ever so slowly on a flammable egg-shaped chair before setting out your highly unrealistic plan to throw the Western World into civil war.

Because let's be honest: It's much more fun destroying the world than saving it. Just ask President Trump.

Get the look below: 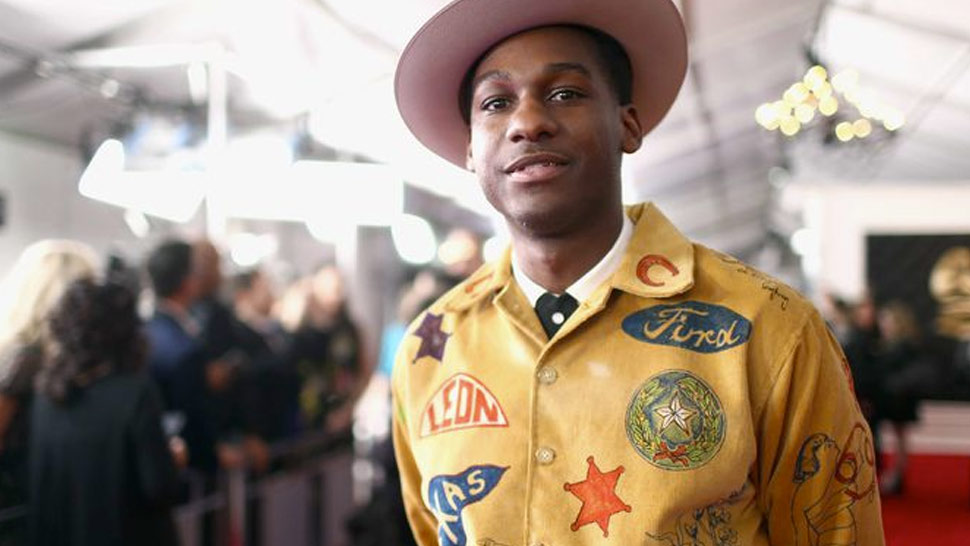 The Best Dressed Men From the 2019 Grammys Red Carpet 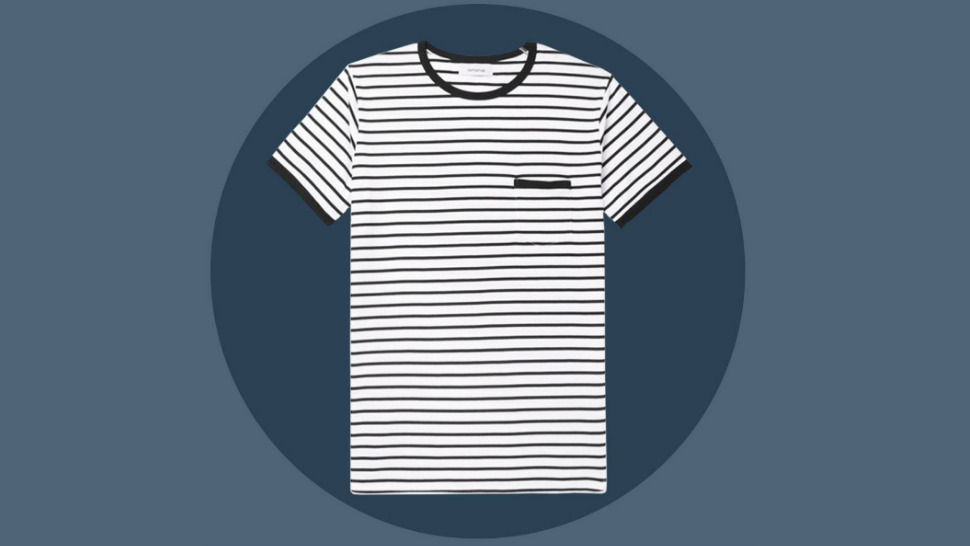 I'm Gonna Buy a Striped Tee, and Believe I Look Cool and French
All Photos
Comments
View As List