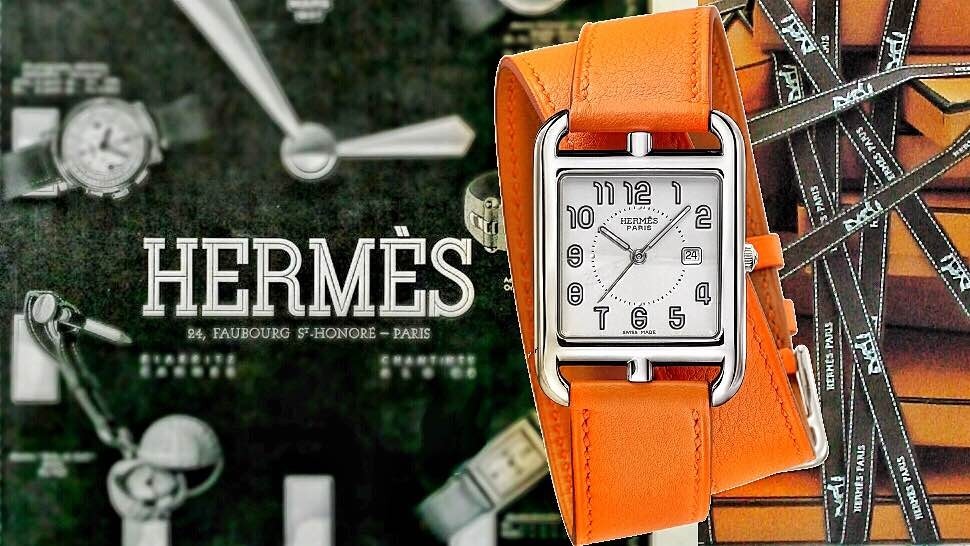 In 1958, Henri d’Origny joined Hermès to work at 24 Rue du Faubourg, the maison’s flagship boutique in Paris, designing over a thousand silk scarves and ties, more than 20 watches, and several alarm clocks, bath mats, and even handbags. While those days might have been very different for the luxury fashion house, d’Origny can boast that he was at the forefront of cultivating Hermès’ now-iconic aesthetic.

Some 50 years later, not much has changed for the artist—he still conducts his usual rounds of Hermès workshops and oversees the production of the beloved La Maison des Carrés silk line. Though d’Origny is often associated with creations of the silk variety, it should be noted that he was also the designer behind some of maison’s most recognizable objects, among them the classic Cape Cod watch, which turns 25 this year. 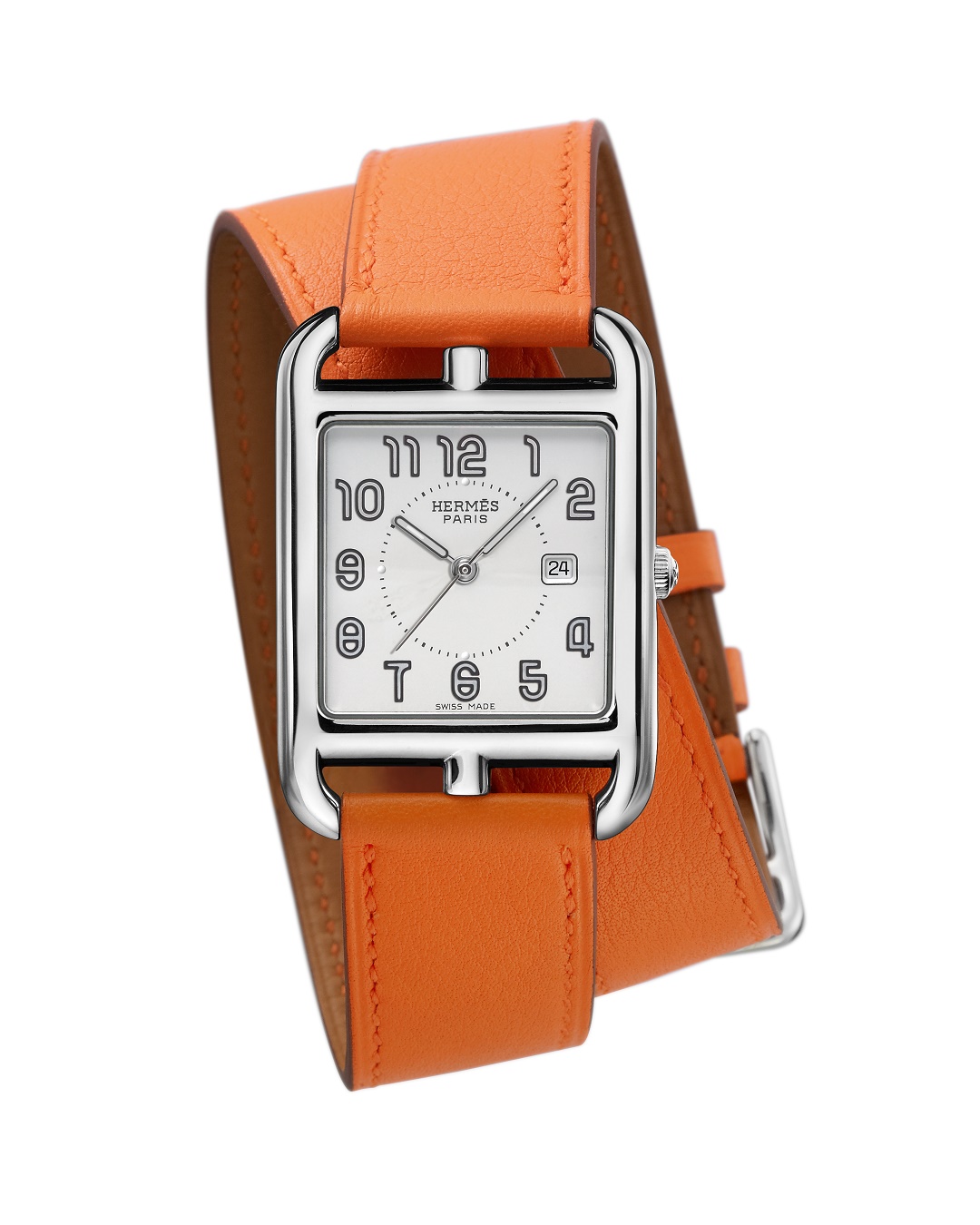 “To wear a Cape Cod is to be unconventional and audacious while staying true to rigorous and timeless style, free from any kind of formalism.”

“The first watch I designed, the Arceau, was in 1978, when Jean-Louis Dumas asked me to imagine a new watch for the maison,” d’Origny remembers. A little over a decade later, the Cape Cod watch followed after a directive from the late Hermès chairman to design a square-shaped watch.

“Jean-Louis wanted a model that would express the singularity of the object,” d’Origny explains. “But since I don’t like obeying orders, I drew a rectangular watch with a square inside it.”

That mischievous turn paid off—the Cape Cod easily grew into its role as the quintessential Hermès timepiece, which one can expect when a product so precisely captures its source of inspiration: “My American-born wife spent all her holidays at Cape Cod. I went there once, and its atmosphere inspired me in designing the anchor chain,” d’Origny says. Taking its name directly from the Massachusetts summertime destination, a stronghold of the American prep set, d’Origny’s choice won instant approval from the maison. Its use of the anchor chain, a popular Hermès reference motif, allows it to be perfectly at home in the distinctly nautical and effortless style on display at places such as Cape Cod and its global equivalents. Says d’Origny, “To wear a Cape Cod is to be unconventional and audacious while staying true to rigorous and timeless style, free from any kind of formalism.” 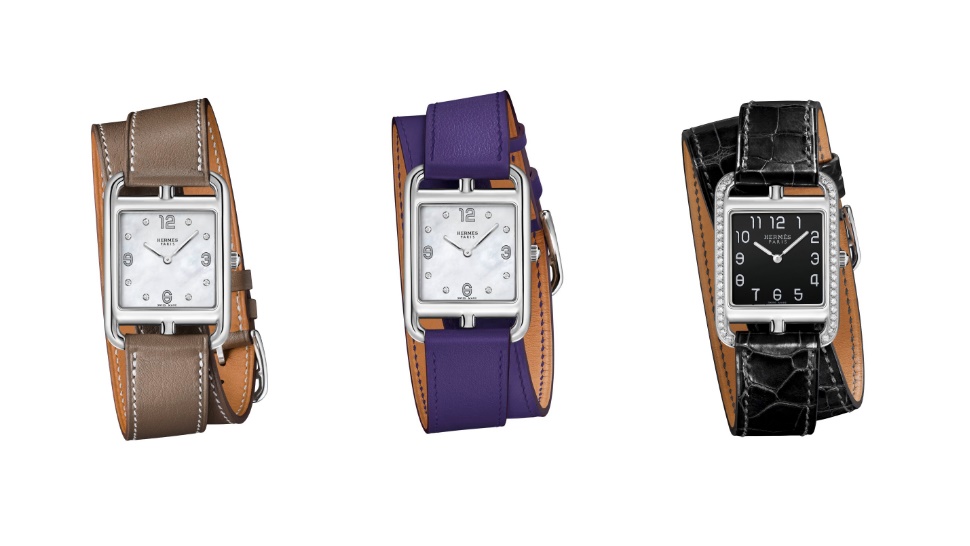 Emblematic of the maison yet playful at once, the Cape Cod has been reincarnated in various well-received iterations, perhaps most memorably by Maison Martin Margiela in 1998, when Margiela introduced the Double Tour wrap version. Last year, Hermès surprised many with its collaboration with the tech powerhouse Apple, launching the Apple Watch Hermès collection. Combining Fauve Barenia and Etoupe Swift leather straps with Apple watch faces, the assembly’s designs take from Hermès’ original Espace, Clipper, and Cape Cod watches.

It’s safe to say the Cape Cod will endure a few more overhauls in the years to come, but d’Origny doesn’t seem to mind. “It has succeeded in evolving across time by combining high style standards, a judicious use of design codes, as well as a light-hearted and fanciful approach,” he says. “I’m thrilled to see that it has found its way unscathed through the years.” 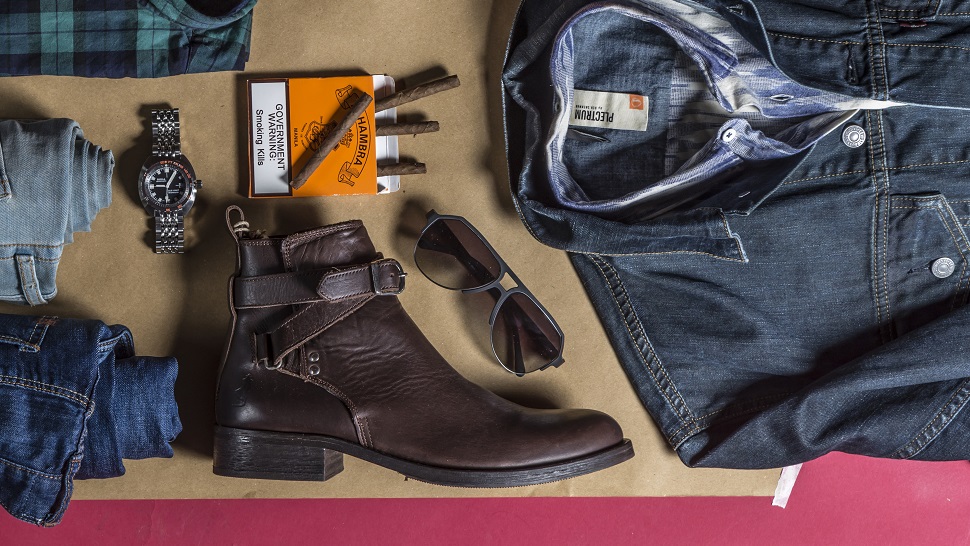 Iconic Style: How to Dress Like Bad-Ass Clint Eastwood 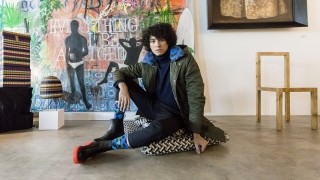