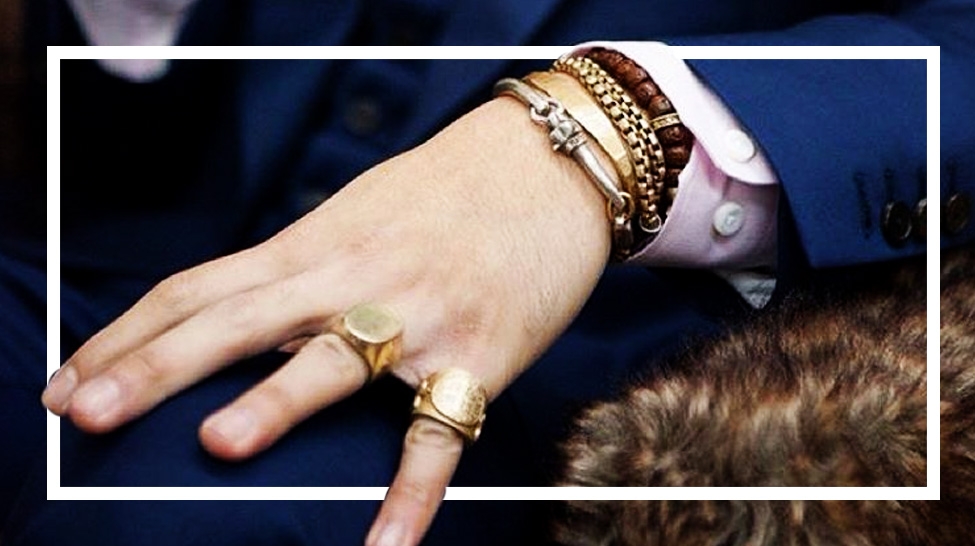 There's nothing new about men in jewelry. Ancient Egyptian worthies wore gold: Tutankhamun was the original Mr T; Roman senators were blingier than gangsta rappers. Over the centuries, men have worn amulets, earrings, headdresses, necklaces, body piercings, rings, bangles, brooches, and medallions. In short, if it was shiny, there was a man willing to hang it off one extremity or another.

But in more recent civilizations, male jewelry became something of a style taboo. Watches escaped censure, naturally. A simple wedding ring was acceptable, too. In Italy, peacocking dandies have long worn bracelets, necklaces and rings and, of course, rappers have been rocking heavy gold chains and dental "grills" since forever. But among us staid folks, even a modest signet ring has been seen as somehow suspect.

But in 2017, it's time to change. Recent fashion shows from Gucci, Louis Vuitton, and Bottega Veneta have all made a feature of jewelry.

"Men are wearing jewelry with a lot more confidence than before," says London jeweler Robert Tateossian. "The definition of masculinity is not what it used to be 10 years ago. Men today want to be unique, and express their personality—jewelry is one such way."

So how do you do it and not look like a Milanese street style blogger or someone who failed the audition for a part in a forthcoming A$AP Rocky biopic?

By keeping it—relatively—simple, as Esquire's Charlie Teasdale discovers during his men's jewelry experiment.

What: Necklaces and pendant chains

With: A plain T-shirt, straight-leg jeans, white socks and trainers.

Charlie says: "My friends thought I looked like a berk, but actually I liked it because you just can wear jeans and a T-shirt but still have a 'look', or at least be cool enough to pass for a taxidermy dealer from Bethnal Green." 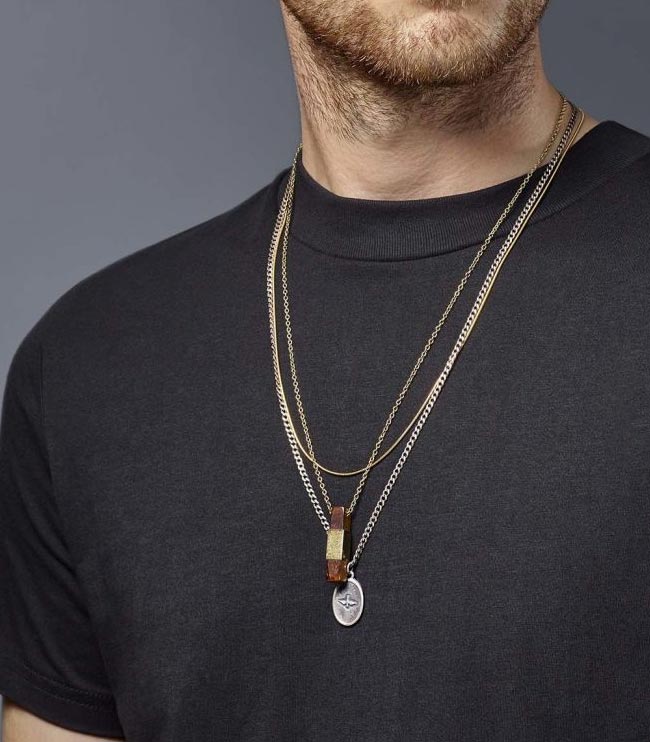 With: Army surplus is your go-to wardrobe, layered with a shirt and T-shirt. Alternatively, it can work with tailoring, too.

Charlie says: "The easiest of the three looks to try out, I piled on bangles, cuffs, and bracelets. Swerve clear of copper bands unless doctor-recommended. A few pops of weathered leather on my wrist complemented my watch, but my advice would be to not go overboard. And If I see a collection of tattered festival wristbands up your forearm, I'm coming for you." 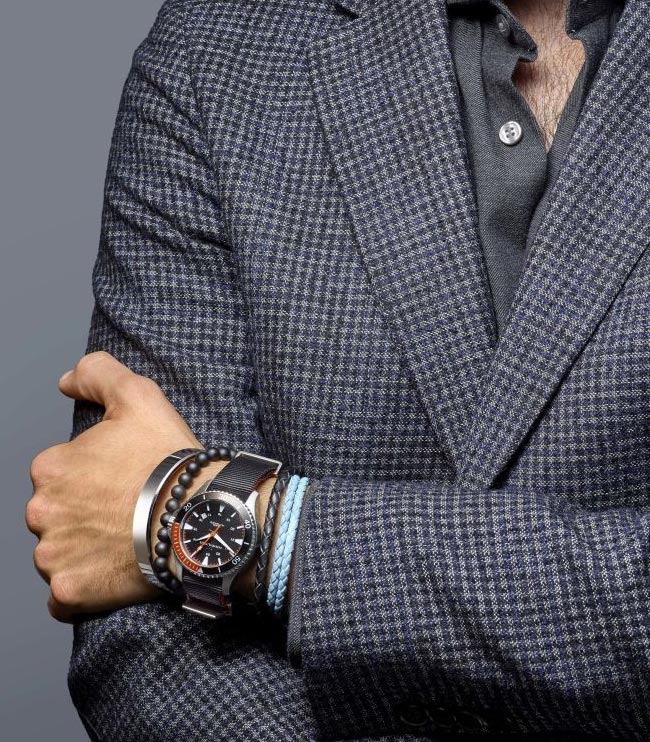 With: A denim jacket; or plenty of floral prints.

Charlie says: "I followed the current ring trend and loaded up. My favorite was an engraved silver band. It was subtle and because it wasn't a signet ring, it didn't make me look like a tit." 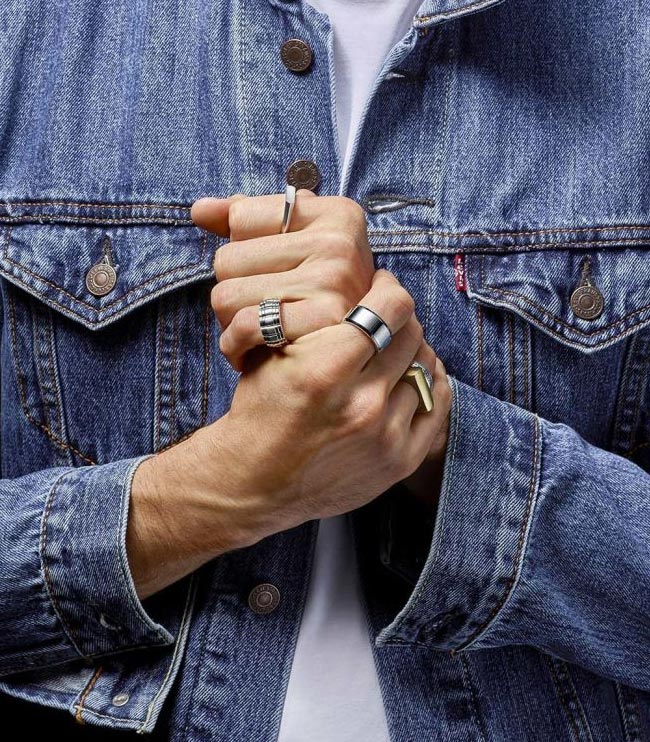 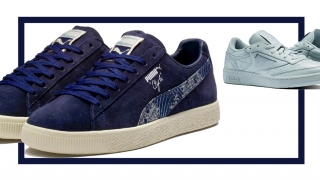 The 10 Best Throwback Sneakers for Under P6,000 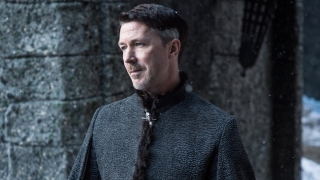