Instead of sneakers, Elba wore a pair of unassuming Lacoste slides. 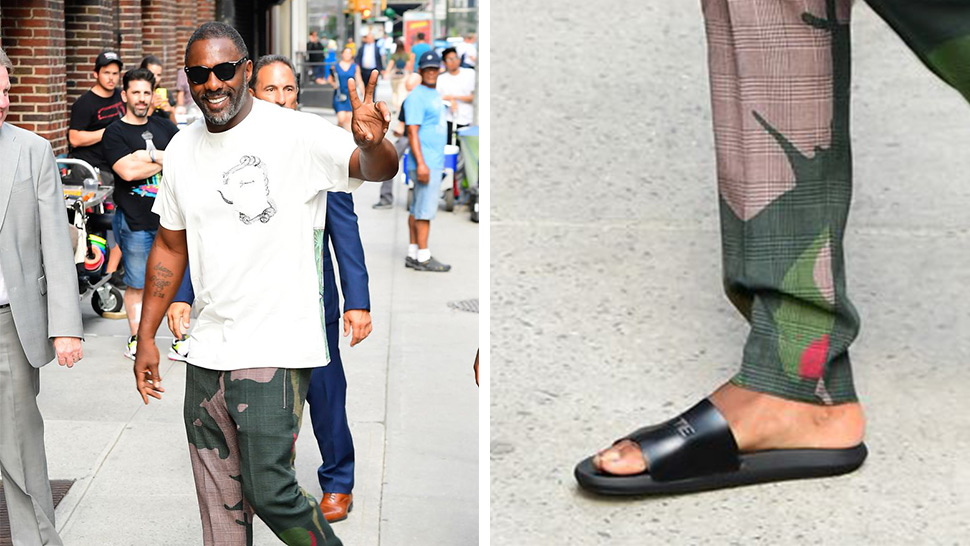 Sandals are, somehow, still a pretty contentious topic in the world of men's style. Some folks just plain hate them. Others begrudgingly acknowledge their utility in the dog days of summer. And still others simply slip their bare feet into a pair of slides and look so damn great it renders the entire argument moot. That's where Idris Elba comes in.

The actor and DJ was in New York on Monday to talk about his upcoming projects with Stephen Colbert—namely the new movie Hobbs & Shaw, in which he plays the villain to Dwayne Johnson and Jason Statham's titular odd-couple action duo. While in the studio with Colbert, Elba kept it casual in a Givenchy tee, printed Stella McCartney pants, and a pair of Filling Pieces sneakers.

A very good look, no doubt. But it was a subtle switch outside the studio that was, perhaps, even more impressive. First off, Elba threw on some Garrett Leight sunglasses (everyone looks cooler in sunglasses). And instead of sneakers, Elba wore a pair of unassuming Lacoste slides. They're available right now for just $36 (on sale!), and they changed the entire vibe of his outfit.

The sneakers, while certainly stylish, were what you'd expect from a very handsome movie star wearing a somewhat fashion-forward 'fit to stroll the streets of New York City. The sandals, though, took things to a whole other level of louche relaxation. And, somewhat counterintuitively, they made the entire look feel even more refined. 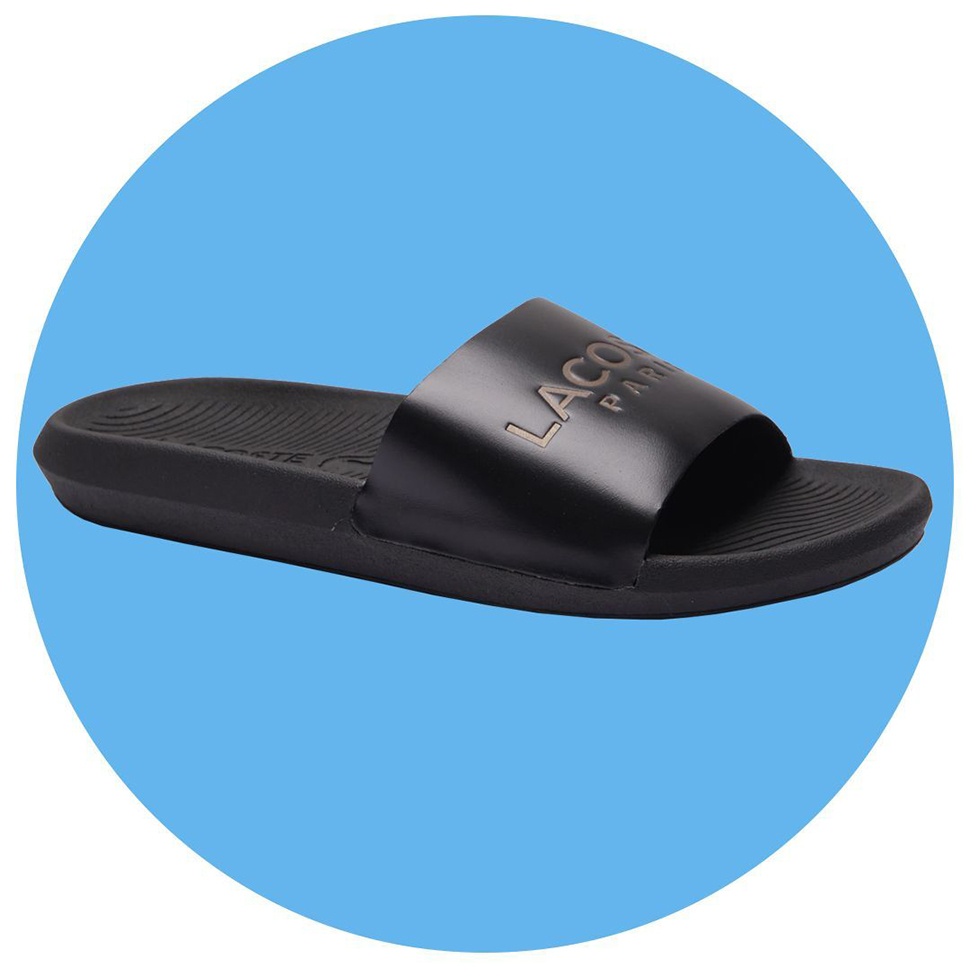 In sandals, Elba's not just a celebrity putting in the paces to promote his new project. In sandals, he's a guy who's grabbing every opportunity to take it easy (while staying pulled-together, of course). He's the coolest guy on the sidewalk, even though it's sweltering. If ever there were an argument for wearing sandals everywhere this summer, this is it. 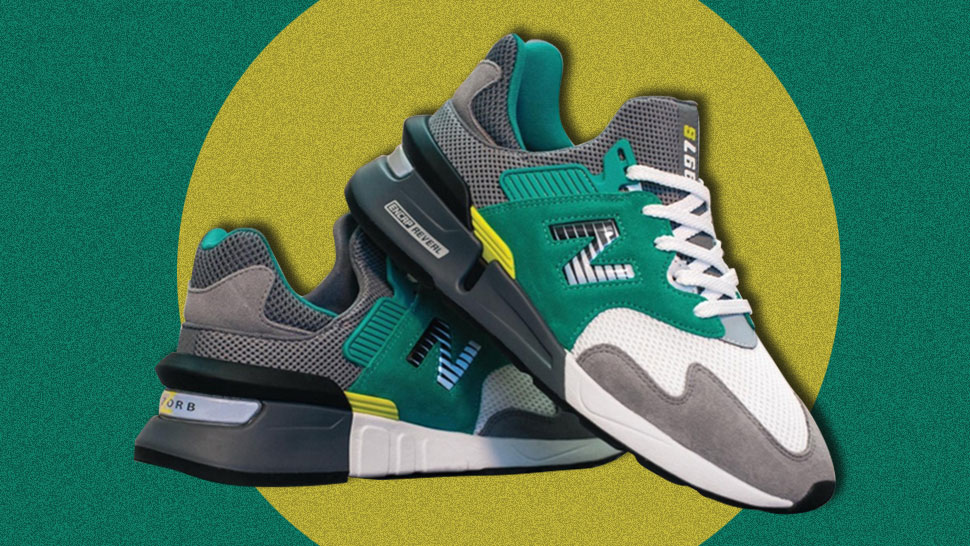 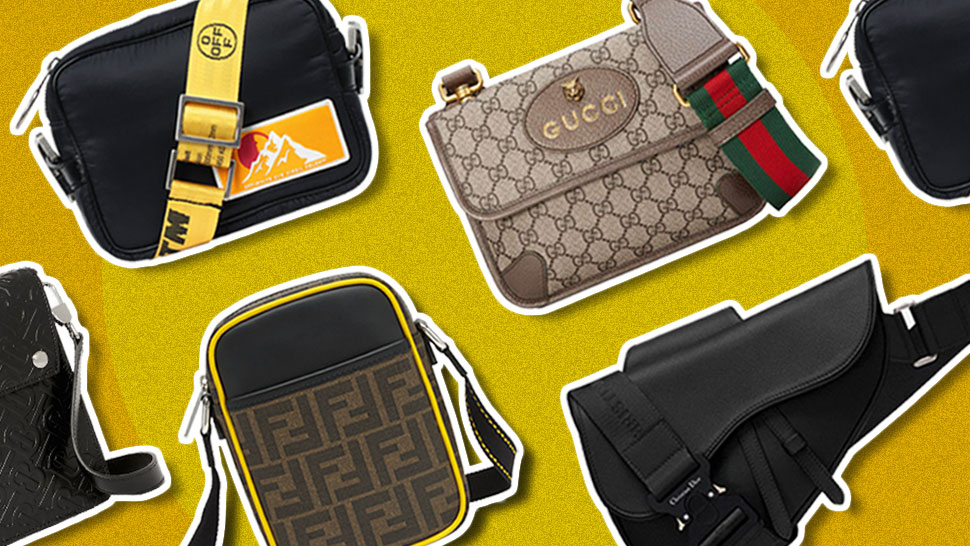 The Murse Has Evolved to Small Sling Pouches. Here Are Some of the Best Ones.
All Photos
Comments
View As List