Zara Owner to Close Down 1,200 Stores Worldwide Due to the Effects of the Pandemic

Inditex, the parent company of fashion retail stores like Zara and Massimo Dutti, will focus on boosting its digital presence instead. 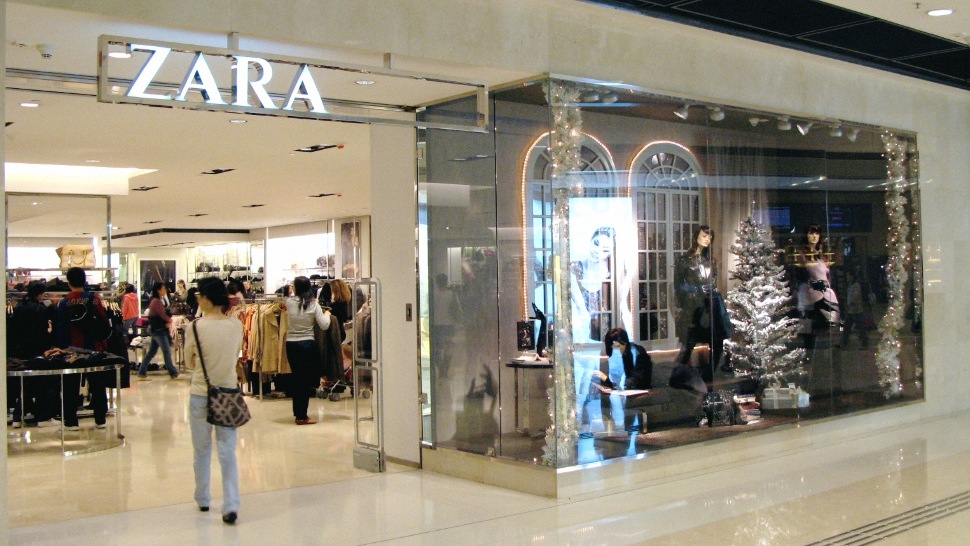 The biggest fashion retailer in the world, Inditex, announced that it plans to shut down 1,200 of its stores across the globe, concentrating in Asia and Europe.

Staff headcount, however, will remain stable, according to The Guardian, as most of these will be offered roles involving online purchases. Inditex currently has 7,469 stores, as of year-end 2019. By the end of April, the mammoth retailer only had 965 stores open worldwide.

This follows news that the Spanish fashion retailer, which owns brands like Zara, Pull & Bear, and Bershka among others, reported its first-ever quarterly loss, which chalked up to $465 million covered February through April. This pales in comparison to 2019’s Q1 numbers of 734 million euro net profit. Q1 sales plunged to 3.3 billion euros from last year’s six billion euros.

According to the conglomerate’s financial report, the loss came despite the jump in online sales, which increased by 50% in Q1 and by 95% in April alone. CNBC reports that the net loss is attributed to its provision of 308 million euros for its store optimization program until 2021.

In light of the financial woes and the uncertainty that looms amid the pandemic, Inditex also announced its plans for reorganization, which includes the said store optimization program and more. Technology will be at the forefront of Inditex brands. The company has earmarked over 2.7 billion euros to boost online retail and to integrate it with their brick-and-mortar stores.

“Each store, whether online or physical, will become a sustainability hub: They will use less and renewable energy, eliminate single-use plastic, recycle all materials and foster the reuse of all garments,” states the report.

There will also be an app that allows the customer to browse a store’s on-hand items, reserve a changing room, find clothes via a store map, and even do self-checkout, according to Reuters.

Due to this, online sales are expected to account for over 25% of the total sales by 2022.

Inditex isn’t exempt from the pandemic’s financial distress. Retailers Neiman Marcus and J.Crew recently filed for bankruptcy. However, many brands have also started to reassess their strategies with a focus on digital innovation. 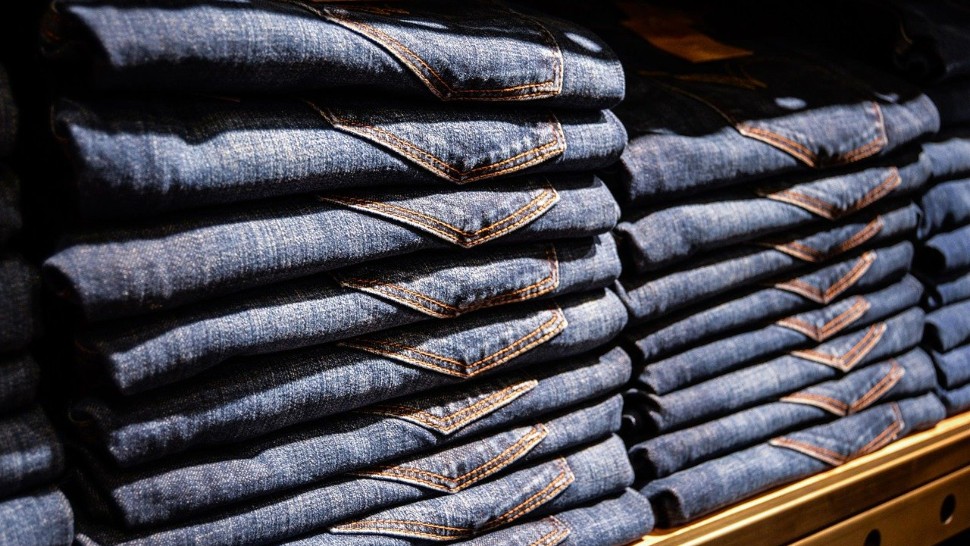 Levi's Is Offering a 'Buy Two, Get Two' Deal in its Independence Day Sale 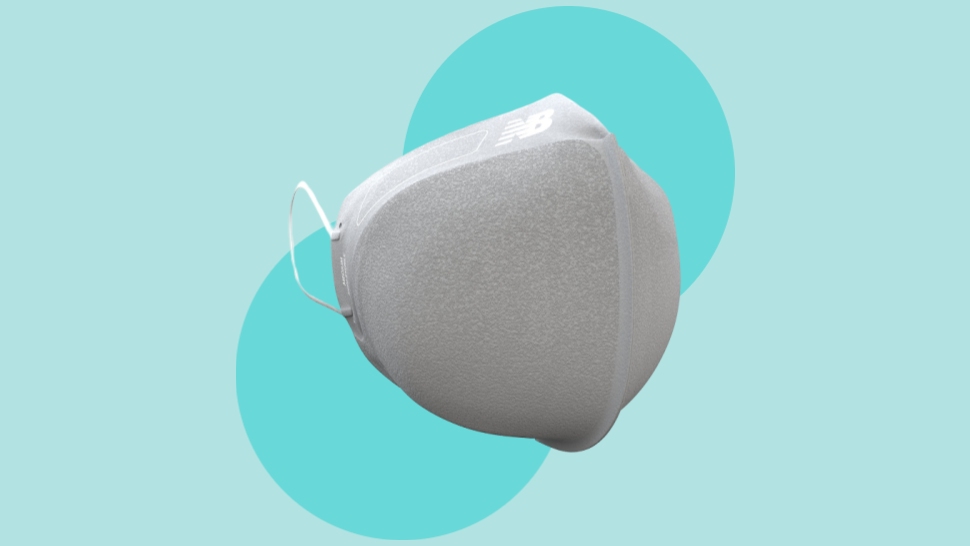