Jack Nicholson Stomped on the Laws of Sunglasses

Look to the man that wears shades year-round. 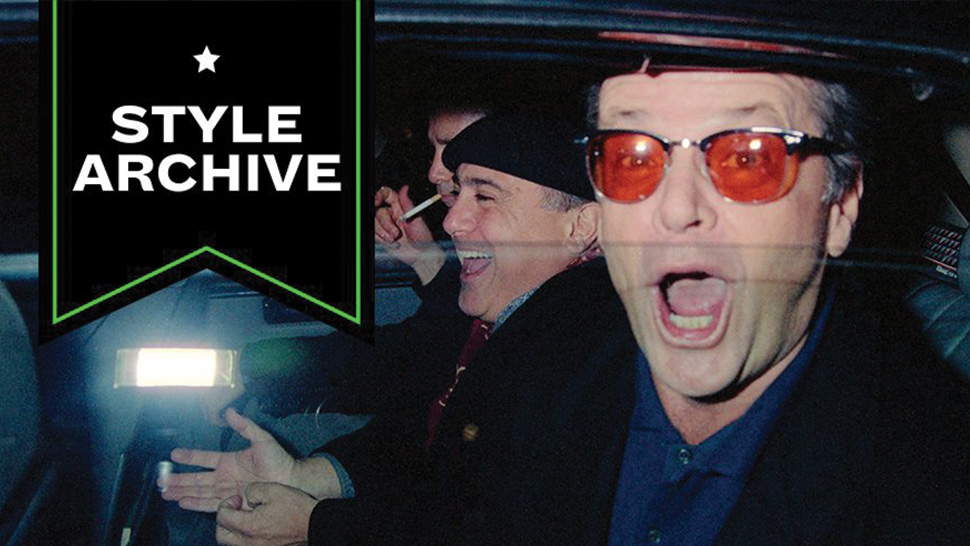 "Sunglasses At Night," a little-known 1984 single from one-hit blunder Corey Hart, hasn't aged well. One shouldn't wear their sunglasses at night. Or anywhere dark. Nor should music videos, as Hart's bizarrely does, depict the Western world as a futuristic dystopia in which anyone sans shades enjoys incarceration by decree of a Linda Farrow-esque monocrat. Look, the '80s saw a lot of cocaine.

Jack Nicholson wouldn't fall foul of such an authoritarian world, though. And to him, all the rules regarding sunglasses—whether fictional or otherwise—are to be broken. For the Oscar-winner has stoked an ever-blazing bonfire of deregulation since the late '70s; a stylish iconoclast that, arguably, has made his big transgression his Big Thing.

Allow us to explain. Pre-Instagram, when the distance between celebrities and the great unwashed was of some distance, the reverence turned acute. Famous names weren't just famous. They were stars, and thus able to do things us normal folk weren't, like wear sunglasses in settings it was once deemed impolite to do so. Nicholson, at the height of Hollywood, enjoyed carte blanche to don shades to any invite he saw fit. The One Flew Over the Cuckoo's Nest star picked up Best Actor for that very film in a pair of black-out aviators. He wore Wayfarers to suppers with then-girlfriend Anjelica Huston. There were slimmed down visors to accompany Warren Beatty at the boxing ring. Clubmasters indoors at New York's Carlyle Hotel, too.

No matter the frame, or the style, Nicholson didn't just bend the rules of sunglasses—they never even applied.

Therein lies Nicholson's second misdemeanor. Logic suggests, correctly, that our face shape should dictate our sunglasses. So round frames to soften angular faces, and square frames to counter round faces, and so on. And yet Nicholson can wear them all. Despite a heart-shaped head (which are are best-suited to Clubmasters, apparently), the 82-year-old has a long history of wearing whatever he damn well pleases, be it sunshine, moonlight, or round-the-clock hotel lobbies where the laws of time and space do not exist.

It seems tempting to wear your sunglasses with reckless abandon. Those sunglasses served your holiday feed of poolside grins and extortionate cocktails well. But look to the skies above, and notice the ceiling of grey. Your shades aren't necessary, are they? They're discouraged, in fact. But know that where there's one rule for you, there's another one for someone else entirely, somewhere else in the world. And that person is Jack Nicholson. 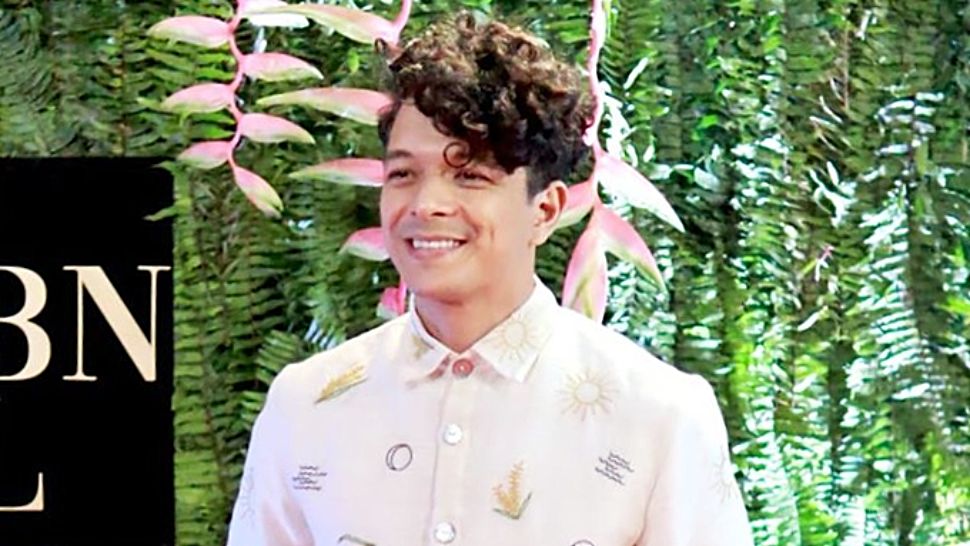 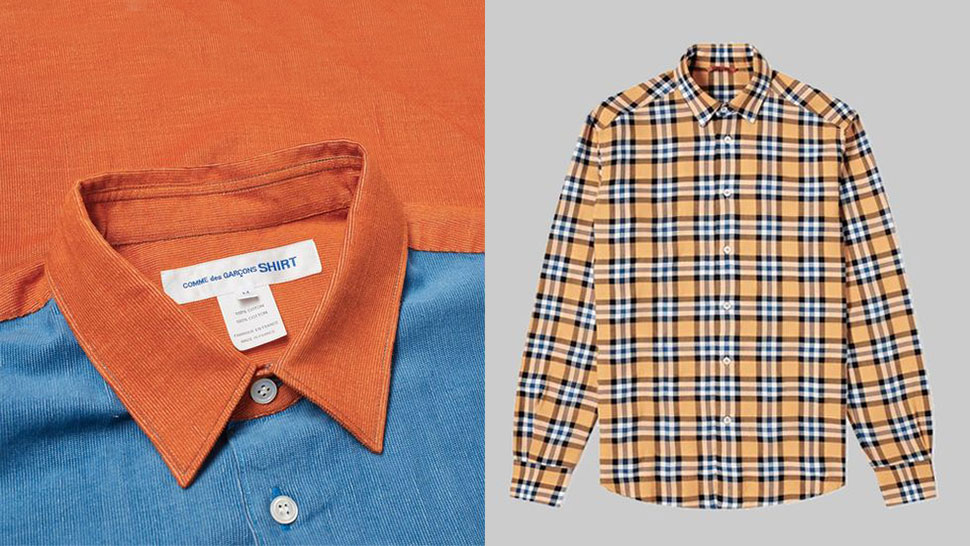