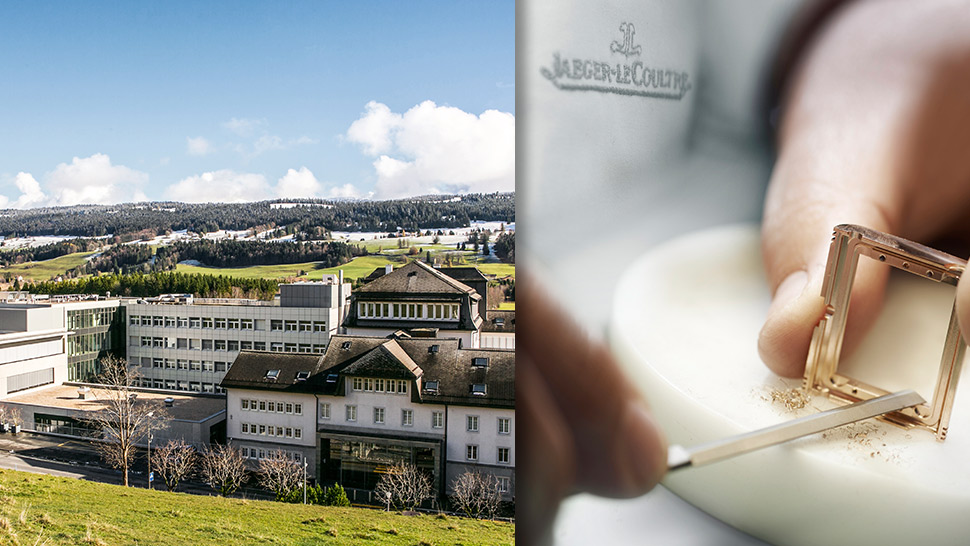 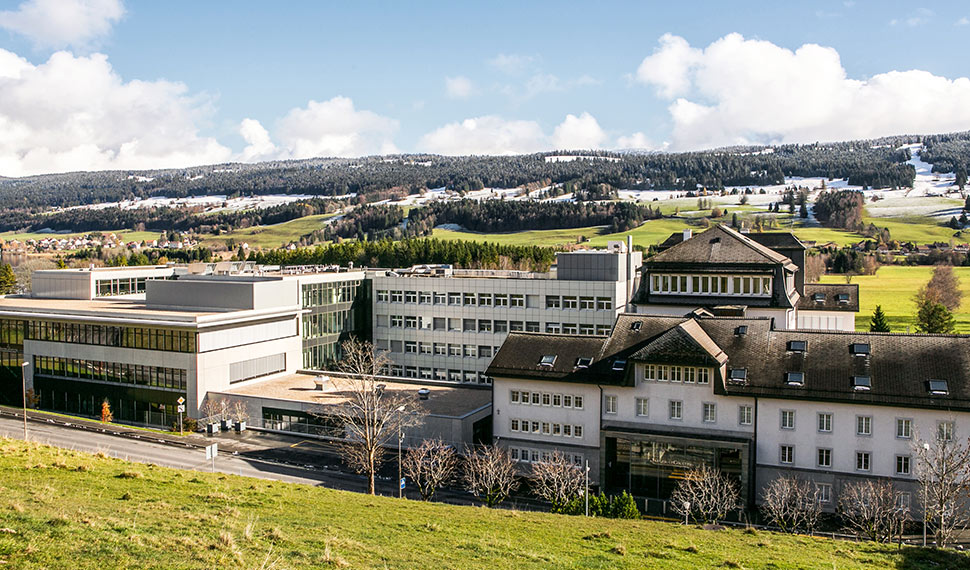 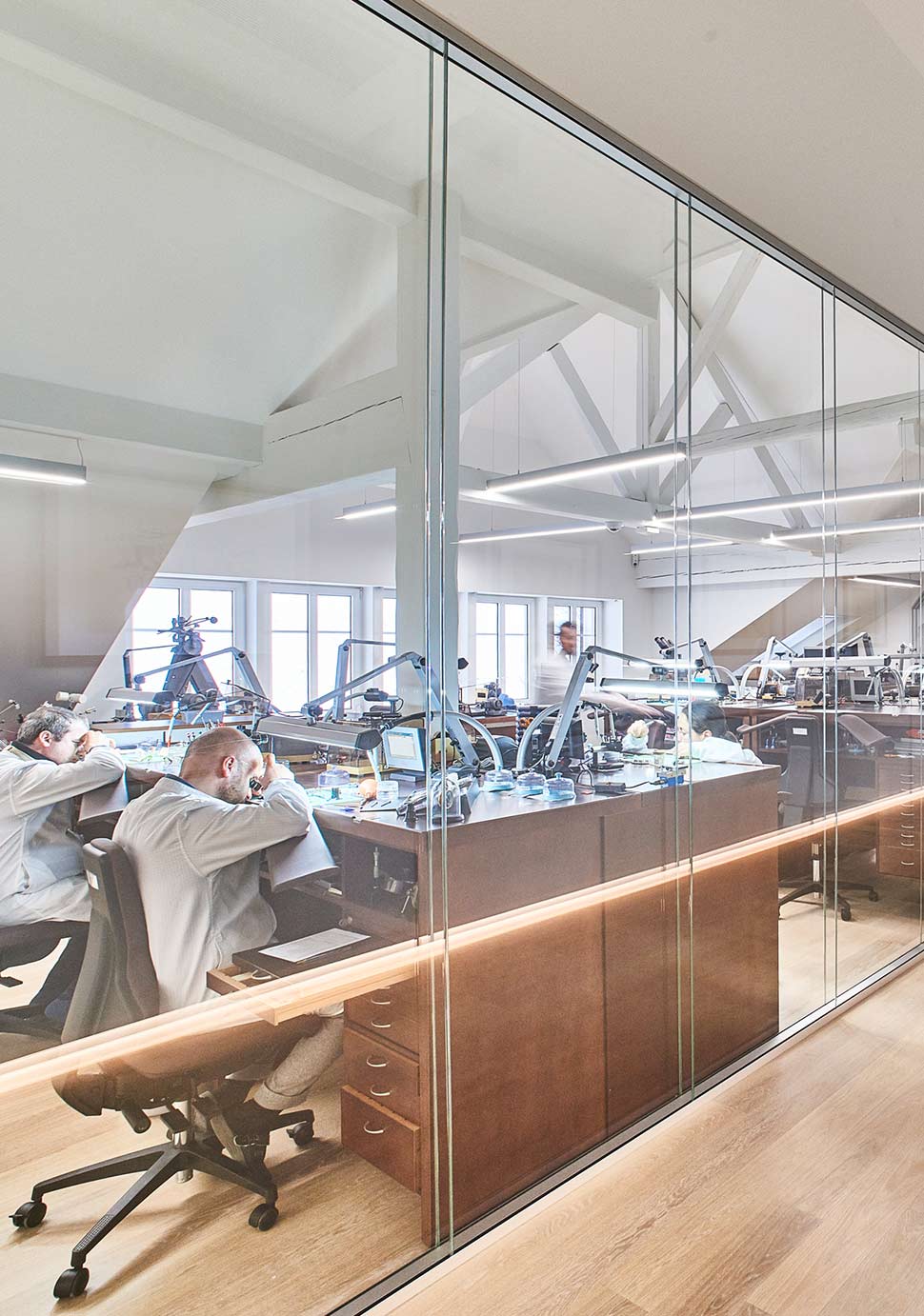 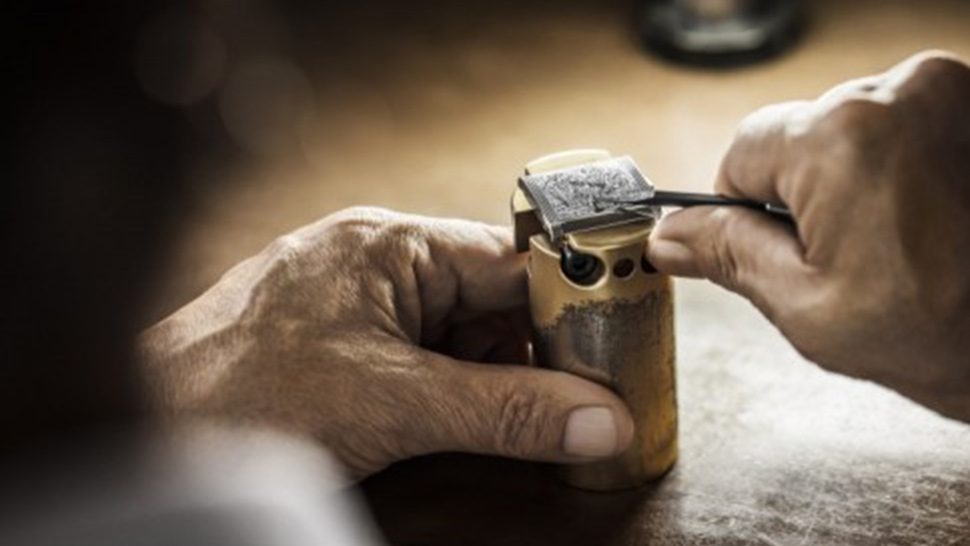 A mix of powder and oil is baked in temperatures of up to 800 degrees to reproduce a painting on the caseback of a watch. IMAGE: Jaeger-LeCoultre 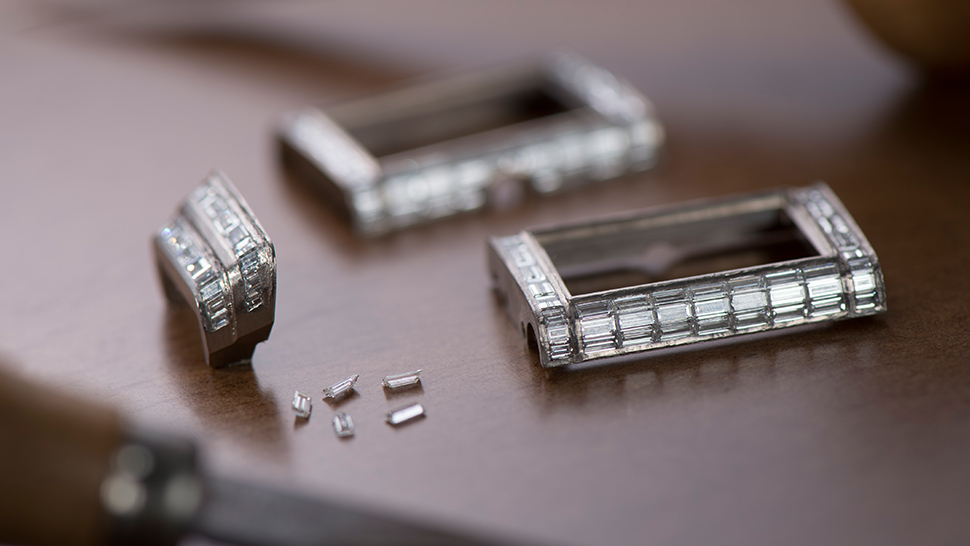 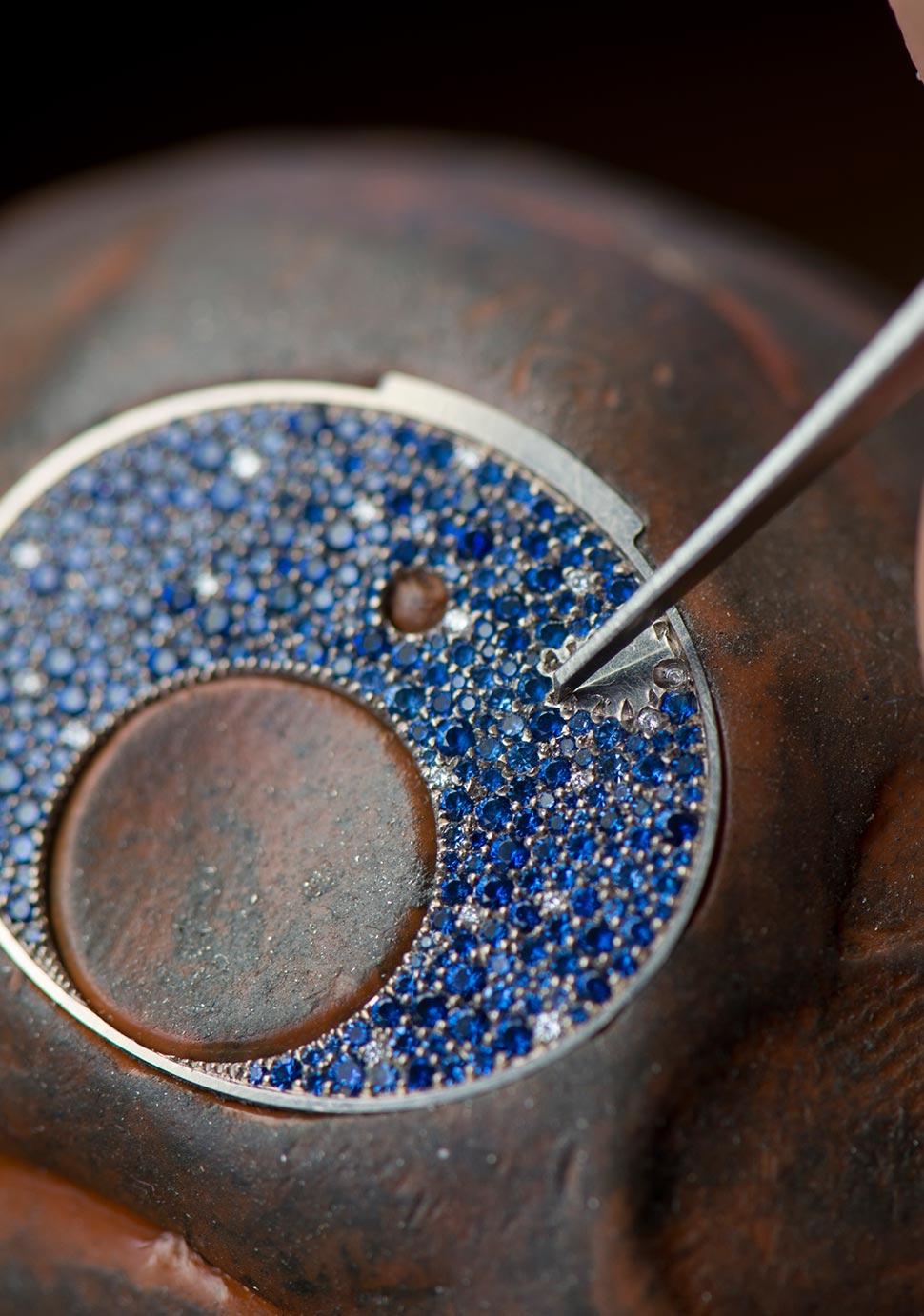 ADVERTISEMENT - CONTINUE READING BELOW
The intensive process of crafting a JLC timepiece is what sets it apart from the rest. IMAGE: Jaeger-LeCoultre 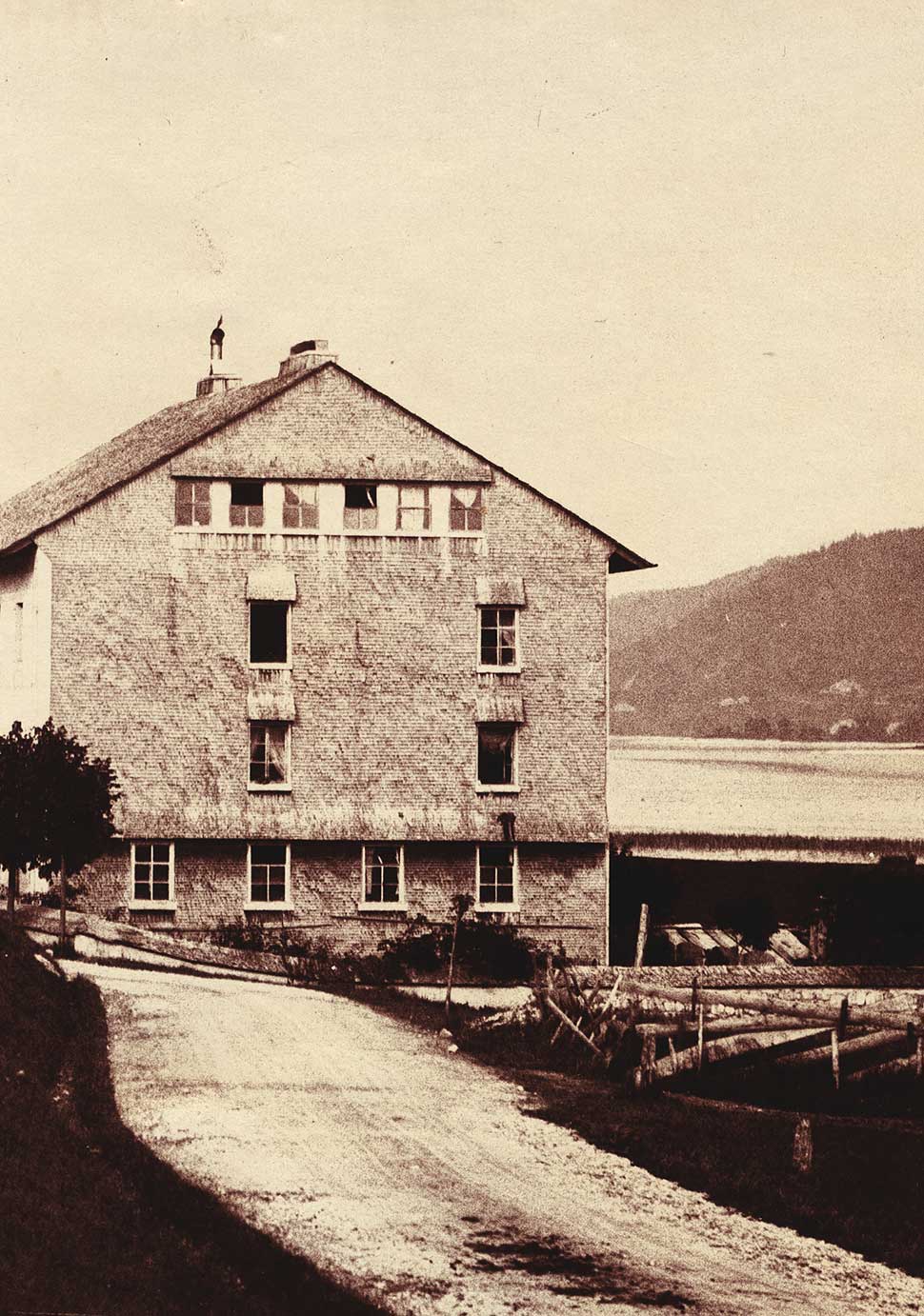 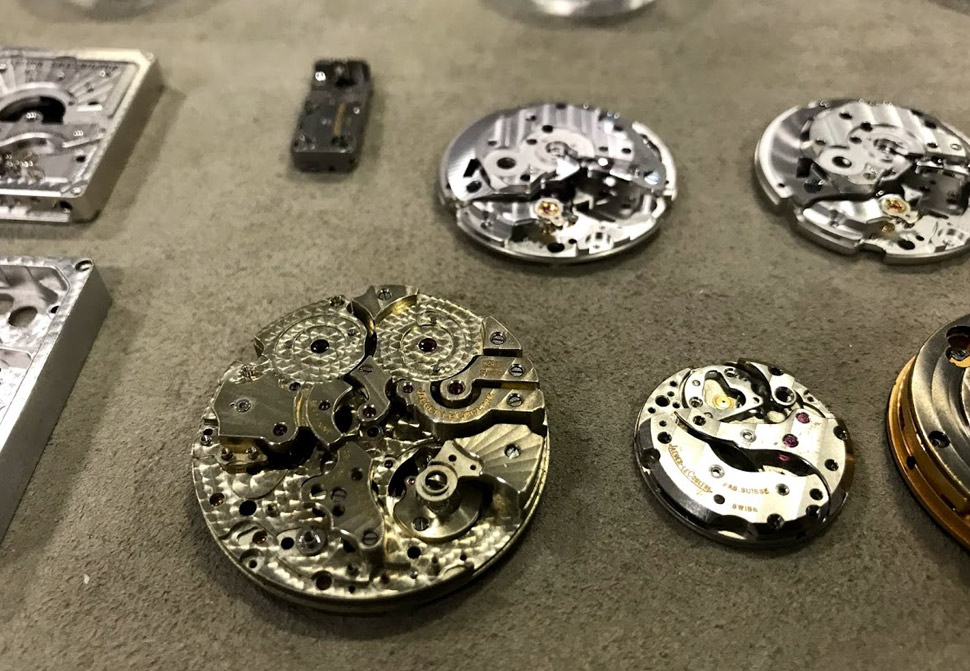 ADVERTISEMENT - CONTINUE READING BELOW
The innovation of Antoine LeCoultre continues today in the numerous patents and movements of the luxury watchmaker. IMAGE: Paul John Caña 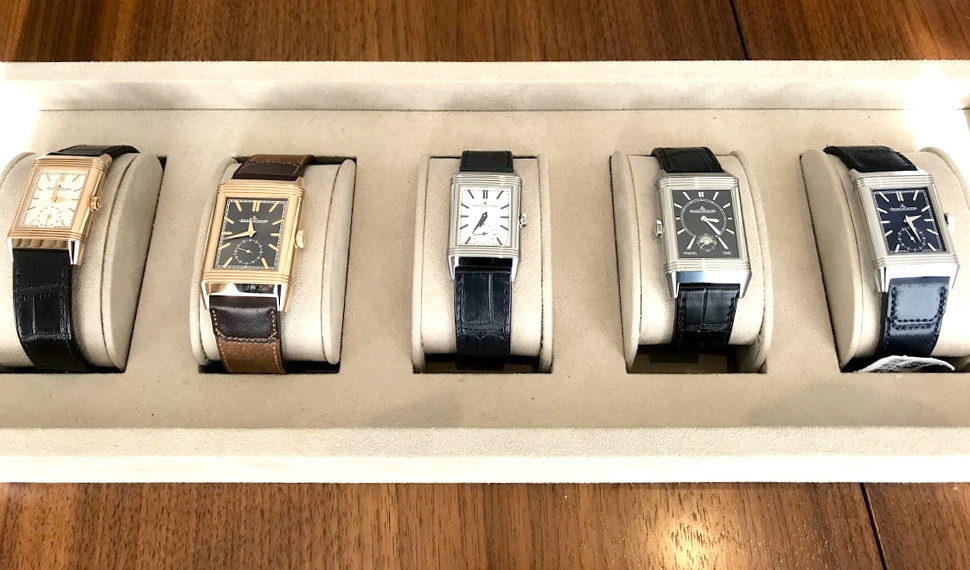 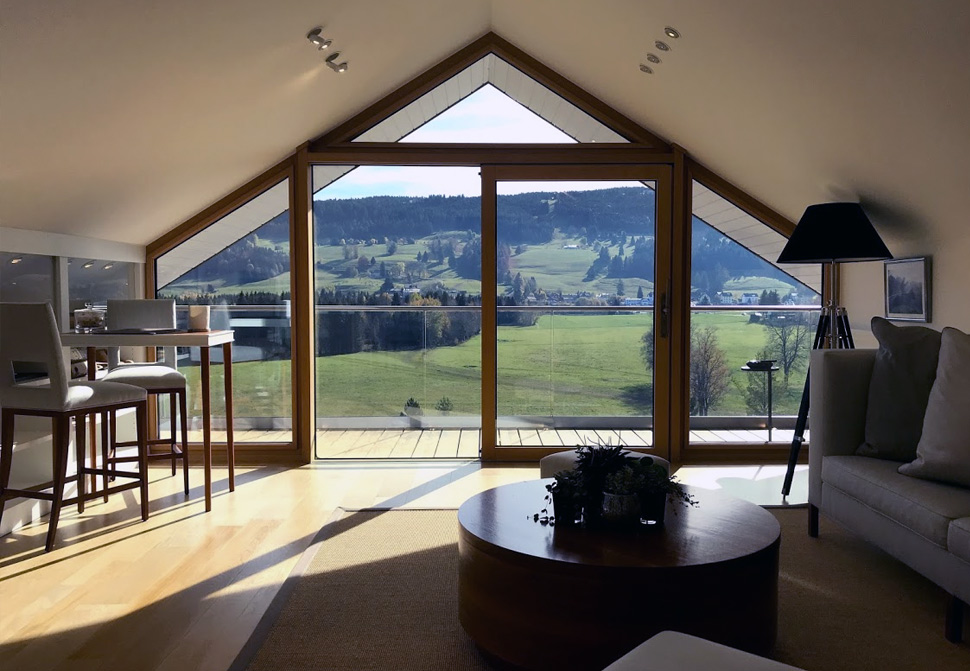 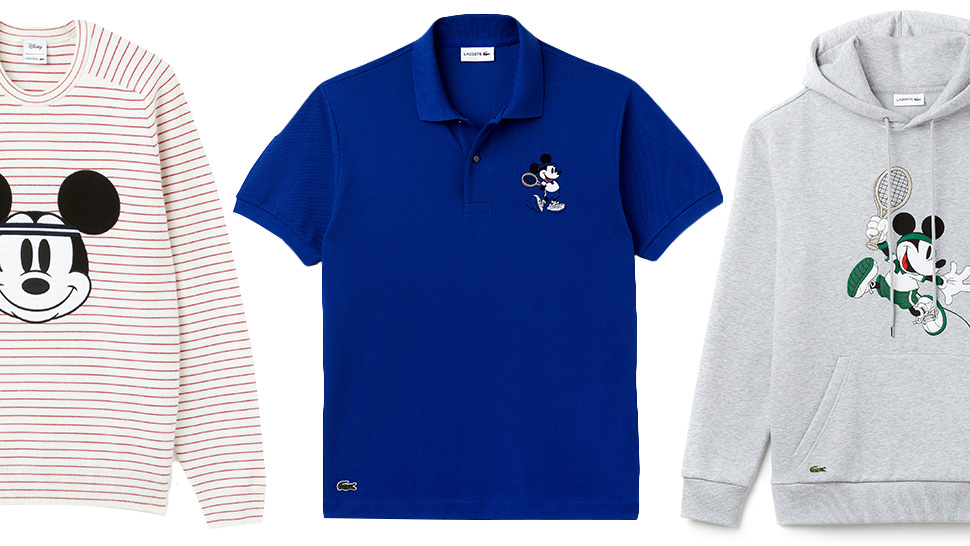 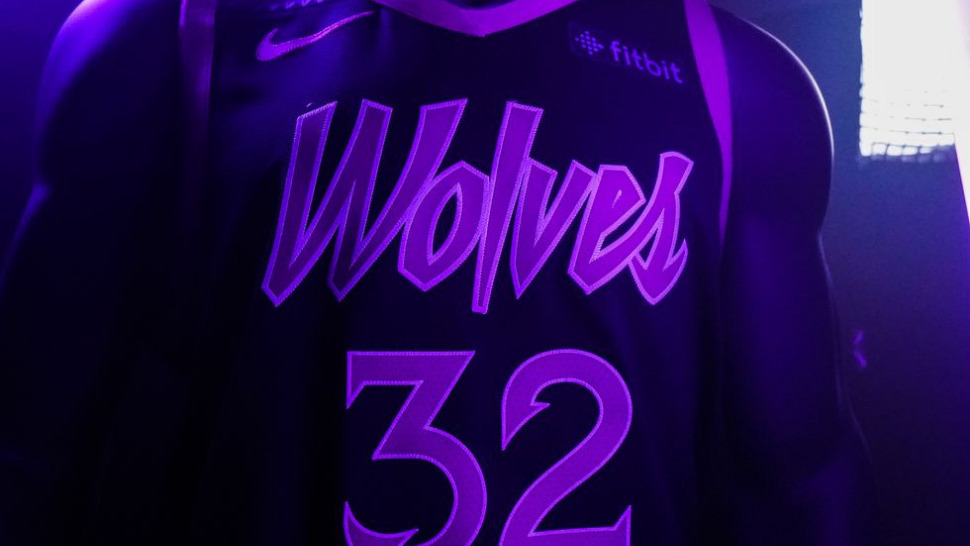