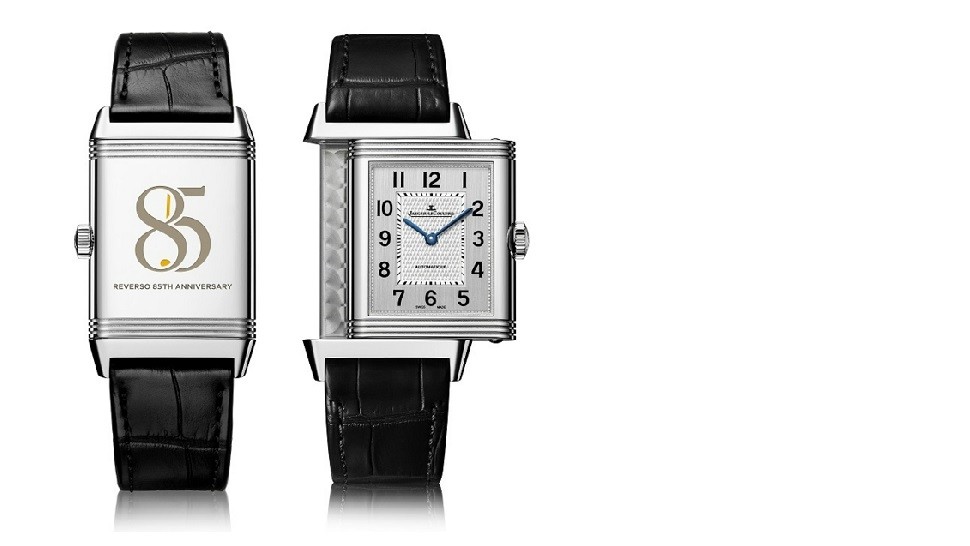 It is a curious thing when a watch that was designed for the very specific activity of hitting a ball with a stick while riding a horse across a field (also known as polo) becomes one of the iconic timepieces for men. But it’s not really surprising when you consider the most salient feature of the Jaeger-LeCoultre Reverso: the ability to flip its case in order to, way back in 1931, protect its crystal dial from the shock of a flying polo ball and, in the years since, reveal a second face, another complication, or a personal embellishment.

This swivel is cool-and not in the sense of, “Look at what I can do with my watch! Text!” Nudging the case, flipping it over, and sliding it in place recall the mechanical wizardry of old-school gadgets. The analog gesture just feels elegant, especially in an age obsessed with ephemeral videos and Primitive Sponge memes.

And when what lies beneath is revealed to be, say, an engraving of your wedding date or, better yet, the portrait of your better half rendered in enamel art (this is possible!), the Reverso becomes emotional. Surprisingly, this ability to make a memory physical and then secretly carry it on your wrist is the very thing that resonates with men. “The emotion that the watch can bring is definitely something that is very, very strong in the minds of [men],” says Maxence Kinget, managing director of Jaeger-LeCoultre in Southeast Asia and Australia.

Eighty-five years since its creation, there are even more reasons to admire the double-faced watch. Three models go back to what makes Reverso a classic and a new personalization service, the Atelier Reverso, fulfills every man’s need to create something that is truly his own: 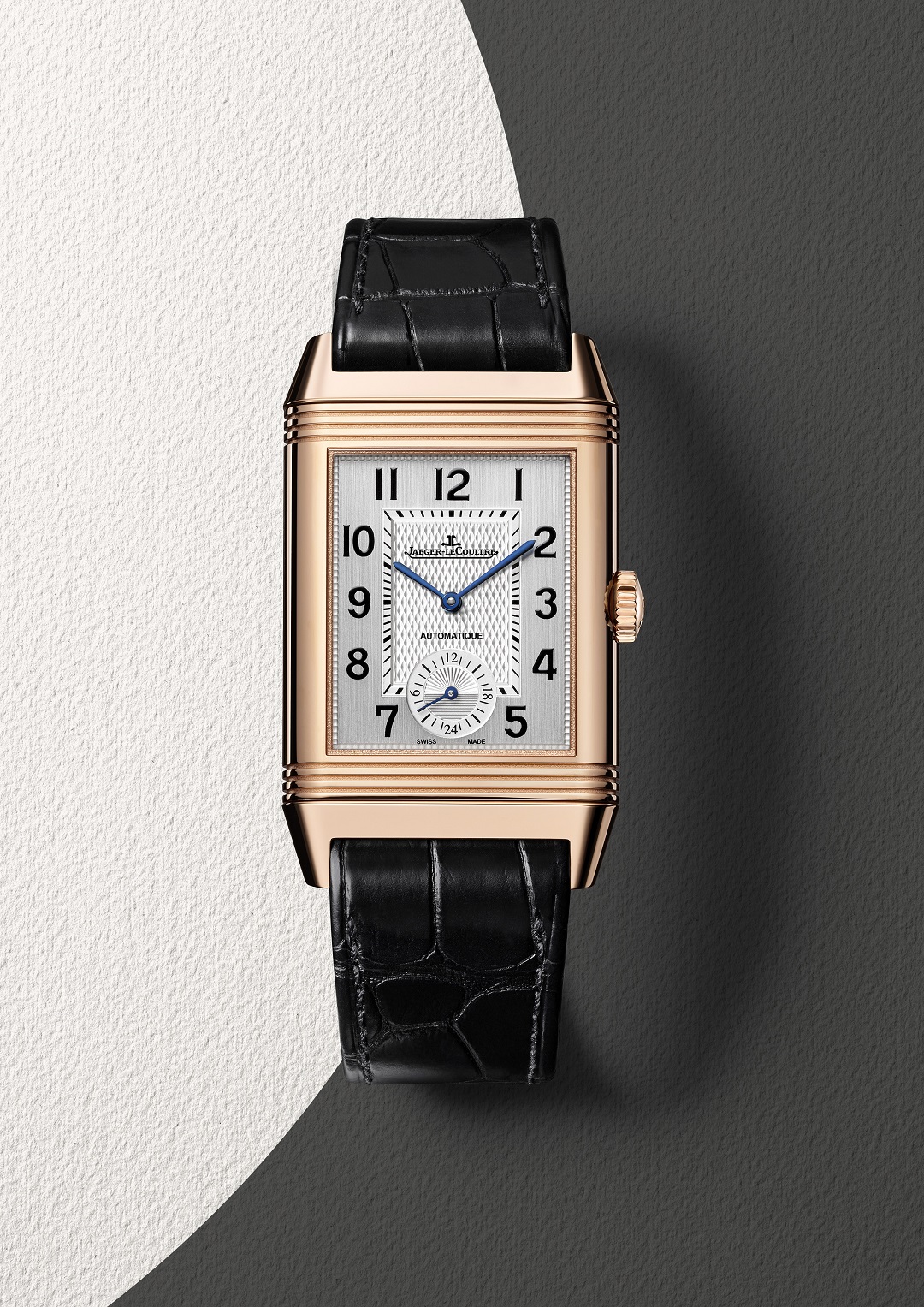 Reverso Classic. Expect to see all the iconic codes here: the black-and-white styling, the straight Arabic numerals, the guilloché, and the gadroons. What’s new? For the first time, an automatic movement is available. 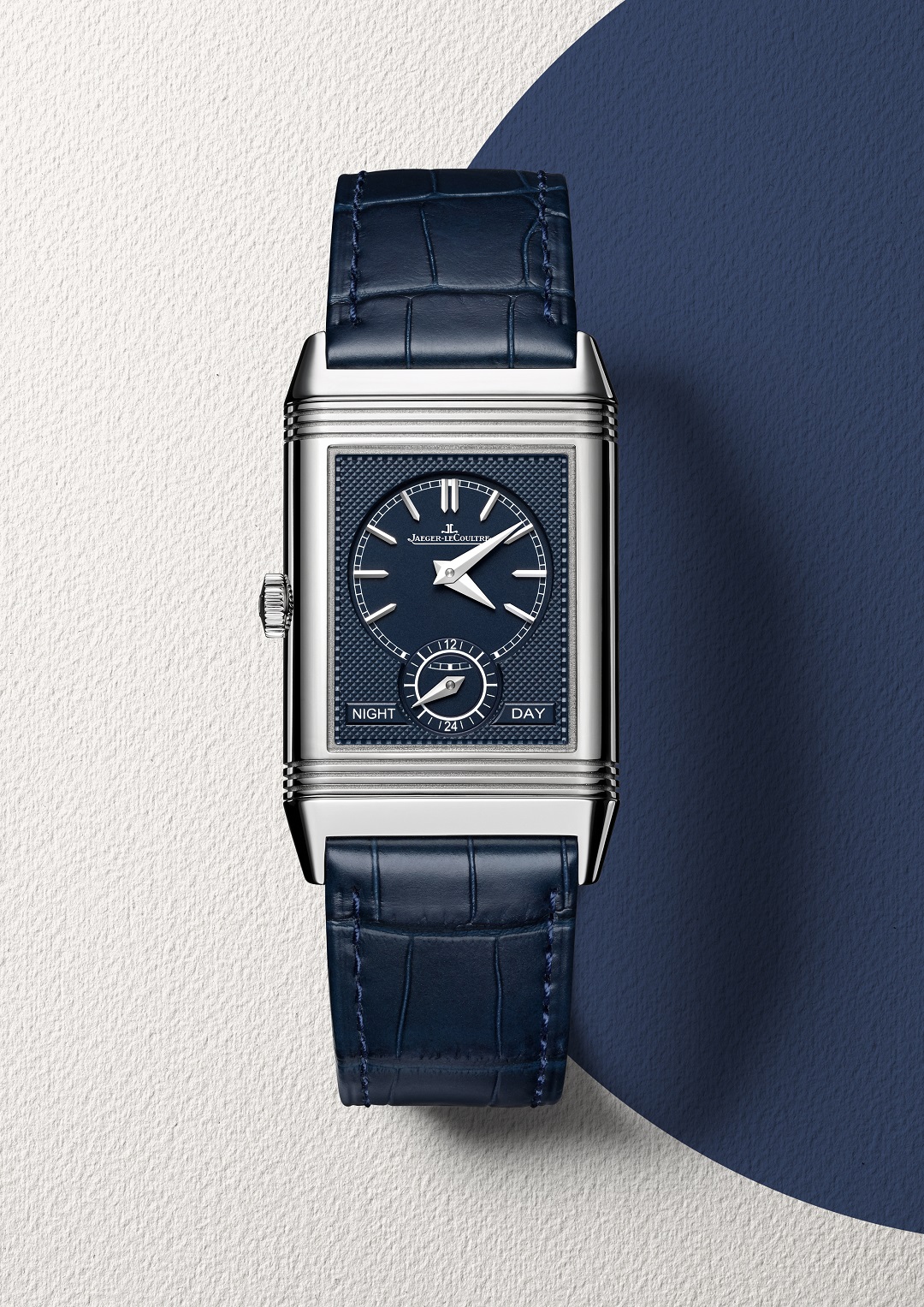 Reverso Tribute. Kinget describes this as the ultimate expression of refinement. Its two faces hold combinations of complications. What we like is the hidden pusher that adjusts to a second time zone (your destination) in an instant. What we’re crazy about is the striking use blue. 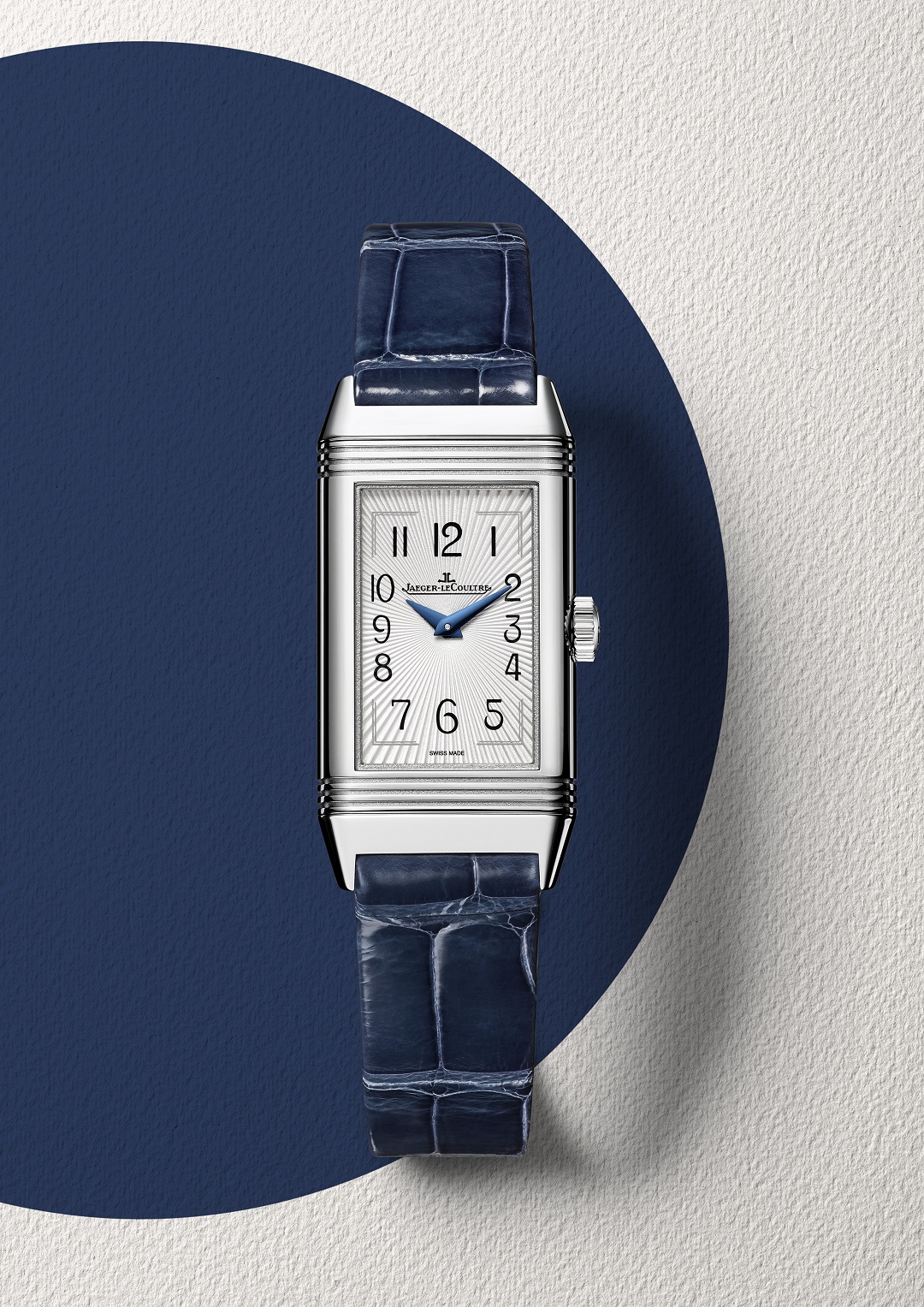 Reverso One. Because men can’t have all the fun. This is the Reverso for the ladies with, of course, a silhouette that is sexier and longer and a new dial (Dauphine-style hands, sunburst guilloche) that feels demure.

This article originally appeared in our July 2016 issue. 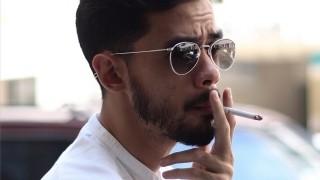 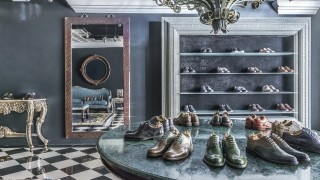 The Italian footwear refresh
All Photos
Comments
View As List