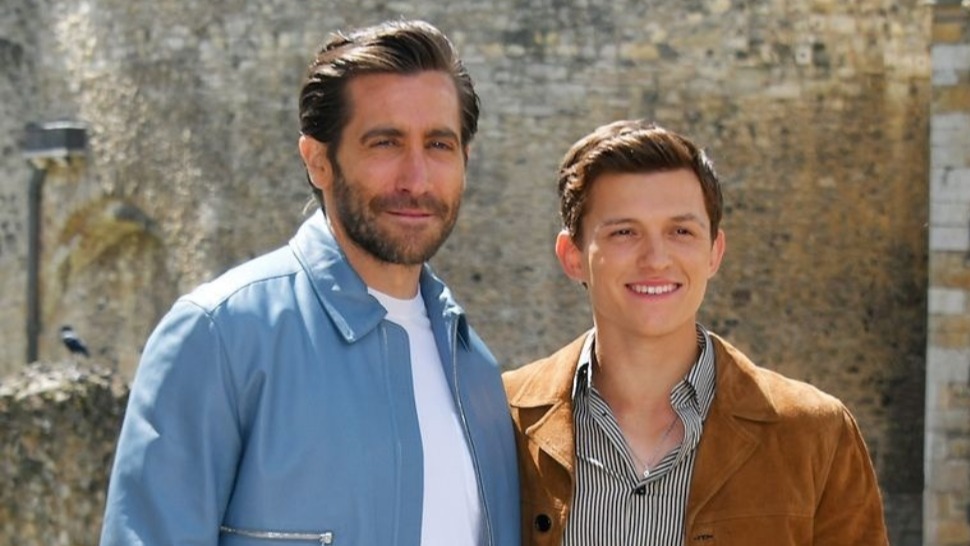 For decades, summer meant opting for a simple jacket: a sensible thing that you could stow into your backpack when Mother Nature felt fickle. But the times (and the climate) are a-changin'. The rules can be broken. Risks can be taken. And, both Jake Gyllenhaal and Tom Holland did so with flagrant disregard for the Old Ways.

At a London photocall for Spider-Man: Far From Home, we saw a new dawn for summer outerwear (and Marvel heroes we thought were dead, like properly canon dead).

For Holland, it was suede. Long a method to easily add texture (and subsequent depth) into an outfit, the 23-year-old opted for a worker jacket of sorts. The collar was big, the lapels enlarged, and the shape all square and boxy: an ideal way to add some bulk if you're of a slighter frame.

And for Gyllenhaal, it was another chapter in his latest, unofficial biography: I'm Dressing Like I'm Having The Time Of My Life. Instead of a bog standard jacket, we had leather. And not just any old leather, but blue. Rather than resembling something you'd find on a rural Moldovan dancefloor at 9.45pm however, the Velvet Buzzsaw star went for a lighter shade in a classic shell: the bomber. Pair that with wardrobe staples below, and Gyllenhaal pulled off a tricky yet effective look.

Of course, the planet's central heating is seemingly broken beyond repair. But until we hit peak Costa del South Bank, each jacket can mix up transitional season with aplomb: Holland for the classic dressers, and Gyllenhaal for the risk takers. No sensible cagoules here. 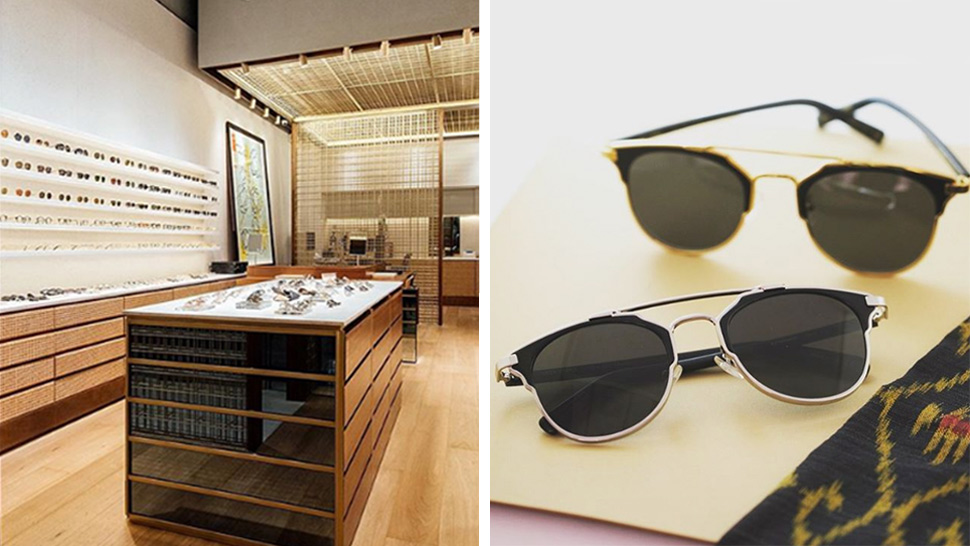 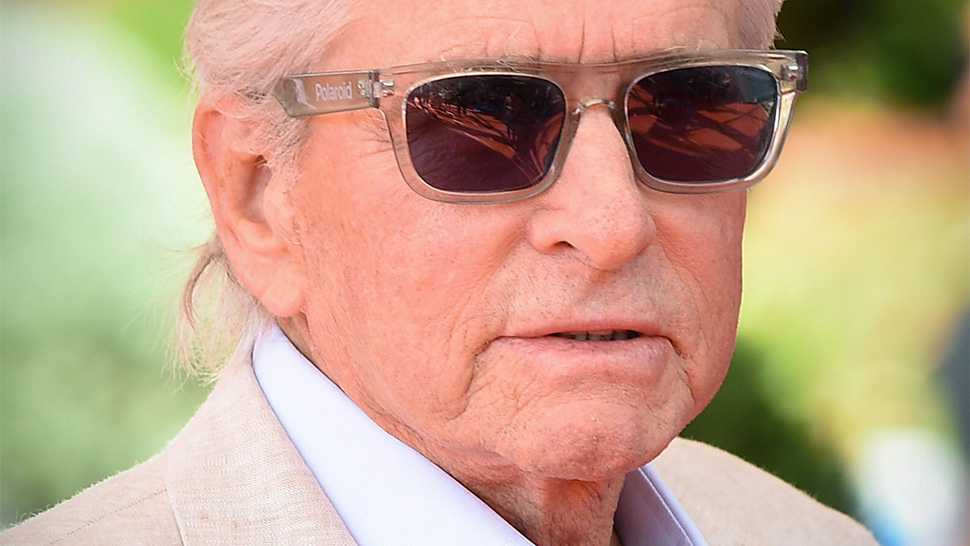 At 74, Michael Douglas' Sunglasses Are Still Better Than Yours
All Photos
Comments
View As List