The right (way) to bear arms. 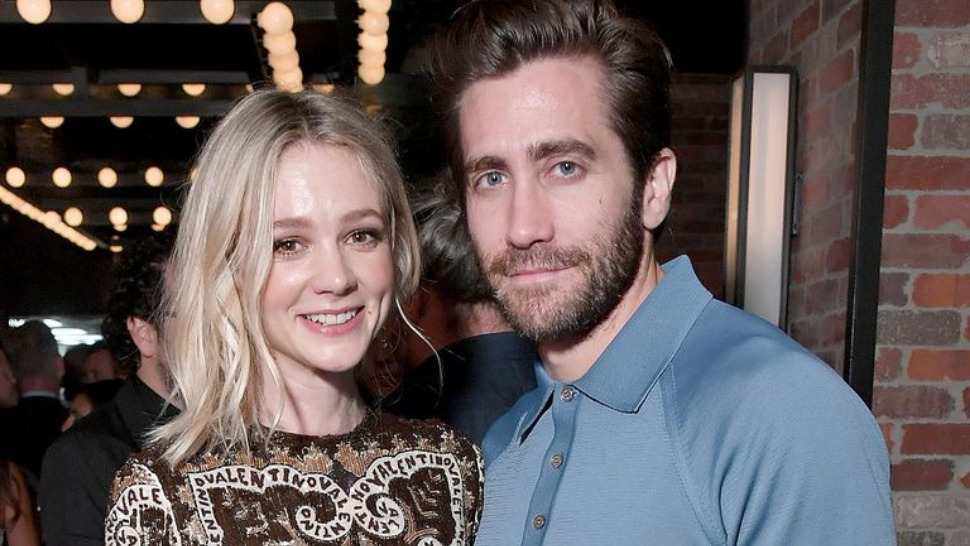 Summer is over. Dead. Finished. But does that mean you retreat to the sofa with a bumper pack of smoky bacon crisps and sub-par Netflix recommendations? Of course not. You stick to the gym routine. Or, failing that, you make like Jake Gyllenhaal and at least dress yourself stacked.

At the premiere bash of his latest flick Wildlife, the 37-year-old opted for a fail-safe way to flatter guns: the polo shirt. Which sounds relatively pedestrian. Though follow a few simple rules, and you too can create the illusion of screen-friendly, heart-crushing Hollywood arms. 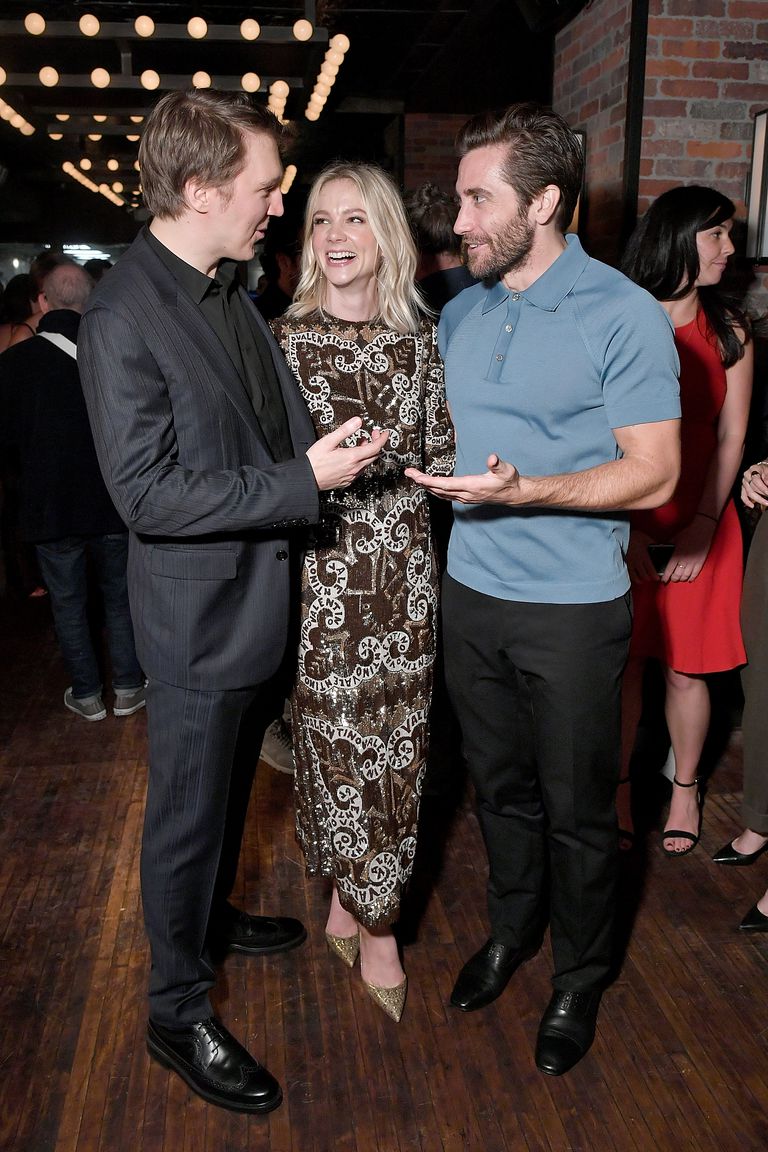 The trick is a tighter sleeve. Not Ricky Martin 'she bangs, she bangs' tight, but close enough that you'll struggle to get two fingers underneath. This accentuates your muscles, thus crafting a chiseled frame. Settle for a block color, too, one that'll contrast with your skin tone, and there're even more pounds of muscle to be won.

Of course, there's only so much you can do with twiglet arms. But say you've made minimal effort with the weights, you can make maximum impact with what you place on top. 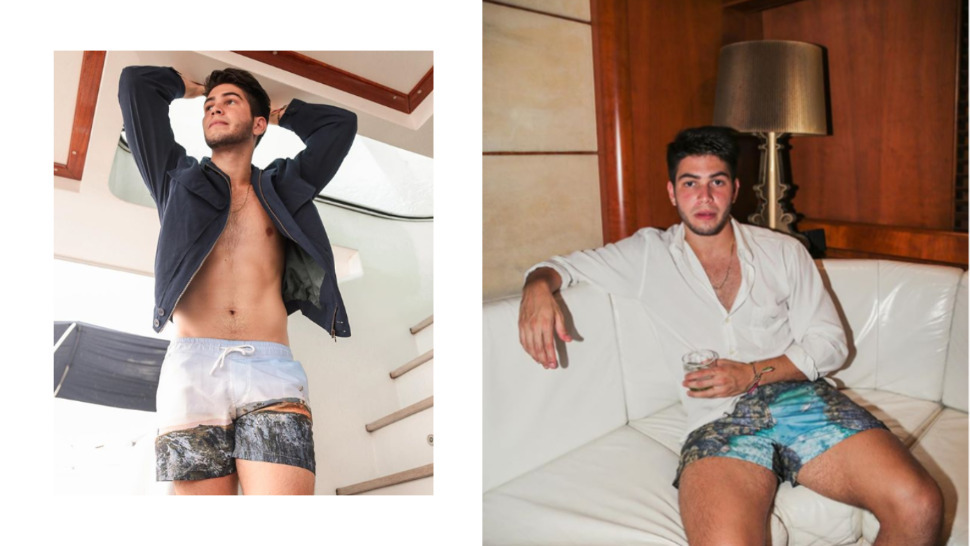 These Filipino-Made Photo Shorts Are Ready for the Beach 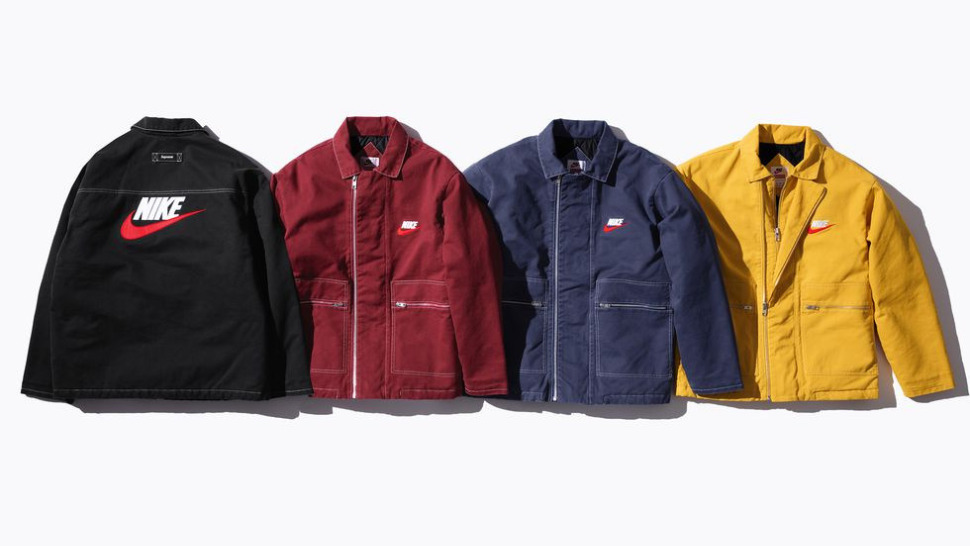