Why It's Time To Seriously Consider Some Men's Jewelry

Here's how every man can strike gold. Or silver. Or bronze. 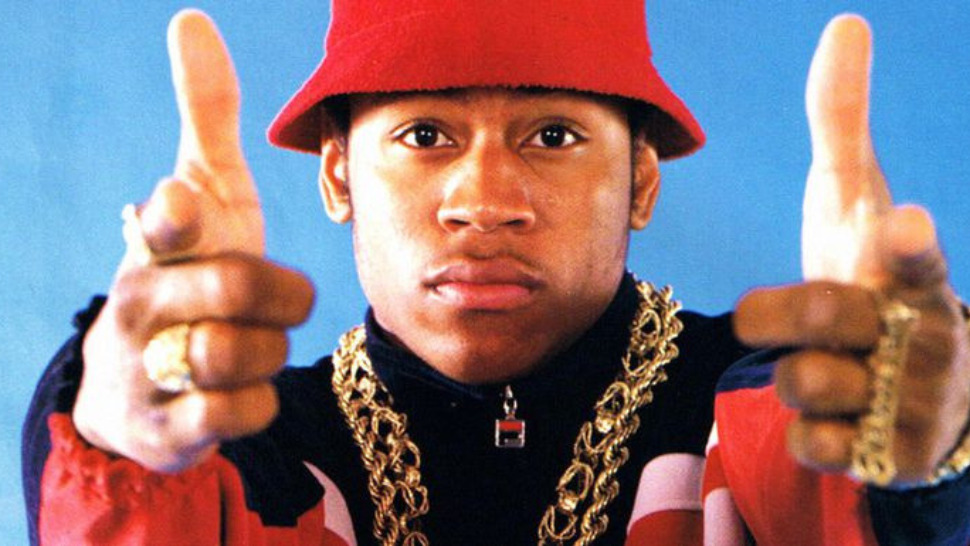 Men's jewelry: two words quite likely to cause a shudder. If it doesn't conjure memories of Mr T, then it's the gold-dripping cab drivers outside Rome/Barcelona/Milan airport, who—while cool in their own way—are hardly the kind of gent we want to imitate on the regular. But worst of all, many still believe men's jewelry to be feminine—emasculating, even. None of which is remotely true.

Choose wisely, and you'll own something that'll survive every season until your twilight years. The rules are straightforward enough. If you want several bits of glitz, keep it simple—a thin chain sits far better with a gold band than fistfuls of the stuff normally hidden behind stolen wartime paintings.

Then, say you do want something of a statement—a move increasingly en vogue thanks to The Assassination of Gianni Versace, The Sopranos, and almost every rapper known to man—make sure it's your only piece of volume. To strike gold with men's jewelry, you don't need much of the stuff. The best dressers know how smaller details lift a look. A white T-shirt, straight cut jeans, and a worker jacket, for example, is the perfect platform for a piece of jewelry.

Bottom line is: You can wear it. Anyone can. To help you take the plunge, we've rounded up the best men's jewelry out there below. 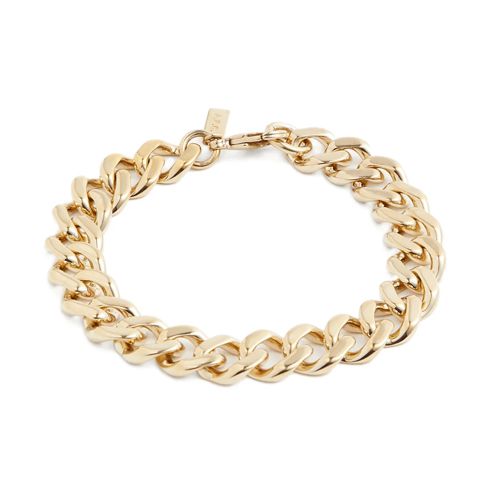 Wristfuls of gold are a move straight from The Godfather. Which is a good thing. Say you want to dial back on the Don Corleone vibes however, settle for just one: a sizeable chain that'll stand out on its own, or complement a watch of the same tone. A.P.C. Gourmette Jill Bracelet, matchesfashion.com 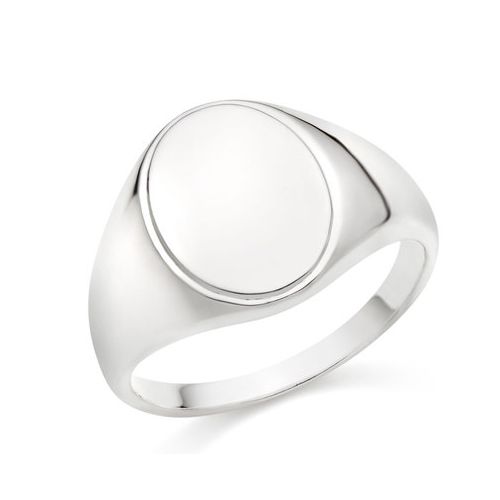 Before we all became jaded slaves to the Internet, people wrote letters. And often, they sealed them with a family crest by way of an engraved ring. Enter the signet. The original function is totally redundant these days, sure, but the classic status still stands. Go simple and get your own crest engraved if you're of good stock, or stick to a simple motif that'll age just as well. Beaverbrooks Oval Signet Ring, beaverbrooks.co.uk 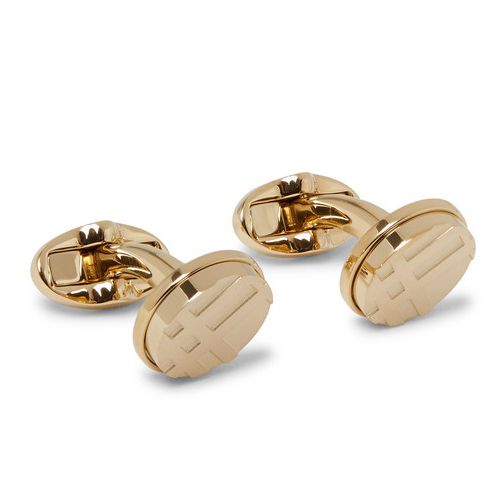 Yes, they're considered men's jewelry, and yes, you need a pair. That's because, while most shirts come complete with buttons these days, some don't. And we mean the proper shirts you wear for proper events like a wedding or a christening or that super important job interview. And the best way to make it look like you're taking it seriously? A pair of cufflinks in a classic tone. Burberry Checked Cufflinks, mrporter.com 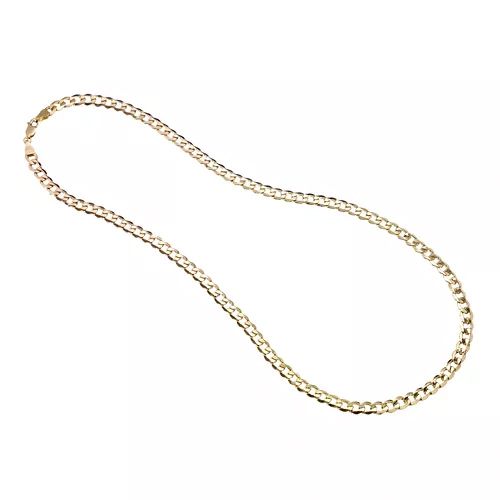 A glint to the neck isn't just for Cockney wideboys. Keep it thin, and it's a surefire way to upgrade even the most staple of T-shirts. Or you could throw caution to the wind and live life like Danny Dyer in a hip-hop video, up to you. H. Samuel Gold Curb Chain, hsamuel.co.uk 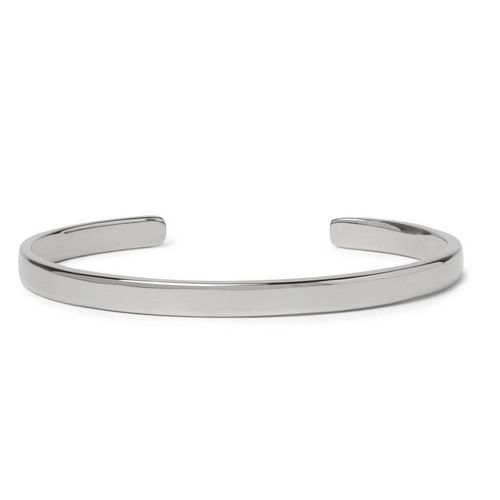 Say you dislike a jingle-jangle to the wrist; that doesn't mean you should leave it naked. Settle for a cuff—a thin band of hammered precious goodness—and you've an in-between that plays it safe, yet stylish. Miansai Rhodium-Plated Sterling Silver Cuff, mrporter.com

A detailed necklace needn't involve that awful shark tooth from your year out picking raspberries in the Australian outback. Settle for a pendant of the same metal, and there's an easy way to mix up the standard chain that isn't too trustafarian. Just nothing spiritual, please. Alex Orso Komodo, £120, alexorso.com 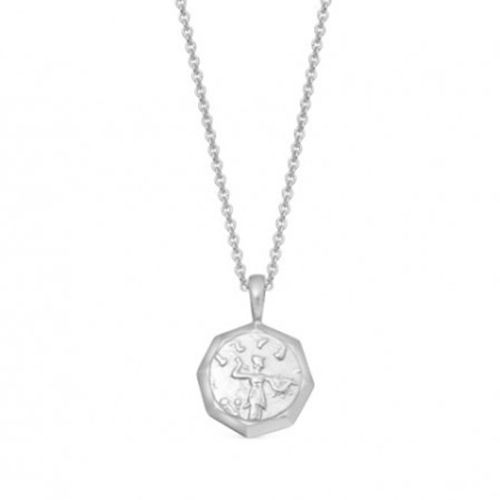 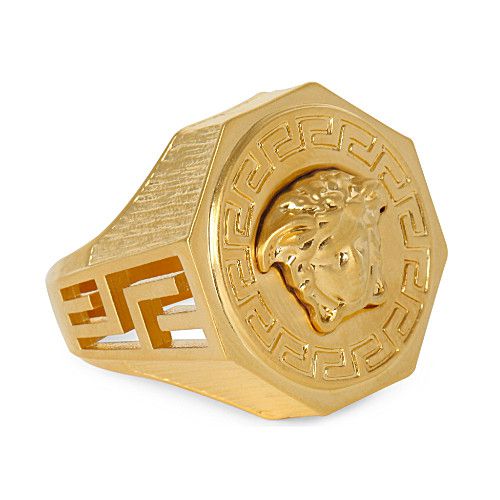 Now we're talking business: as in full-on, mafia-gold-gilded 'an offer you can't refuse' business. The sovereign has enjoyed a resurgence in recent years, with peacocking labels such as Versace capable of some mighty oversized insignia. Granted, it isn't for every man, but it's a real power move if you like your outfits bold (and your protection money big). Versace Medusa Greca Ring, selfridges.com 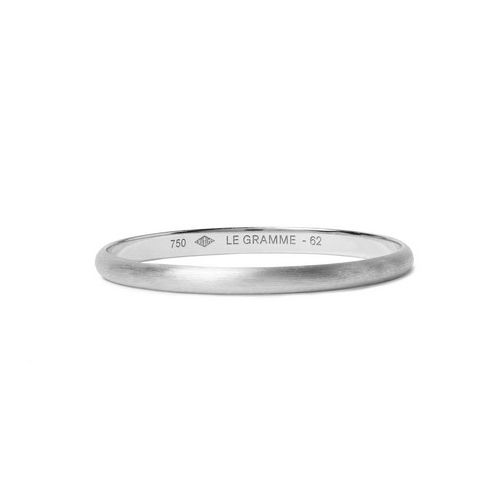 Sometimes, simple does it. If you want an accompaniment to your wedding ring (or indeed, any ring at all), it makes sense to keep things muted. Thin bands of silver or gold are enough to cause a glimmer, but won't require the sort of chutzpah necessary with bigger pieces. Le Gramme White Gold Ring, mrporter.com 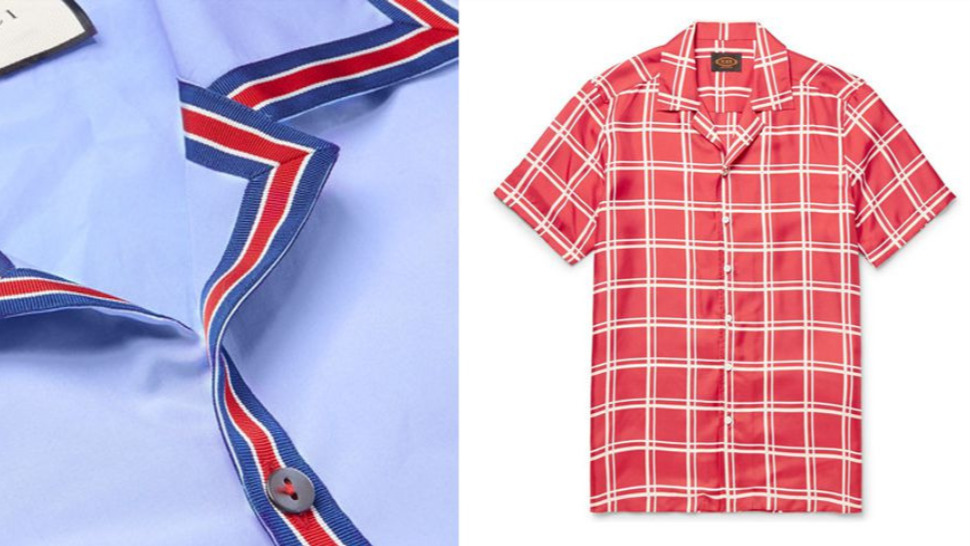 The Coolest Shirts (Of Every Kind) That Will Upgrade Your Wardrobe 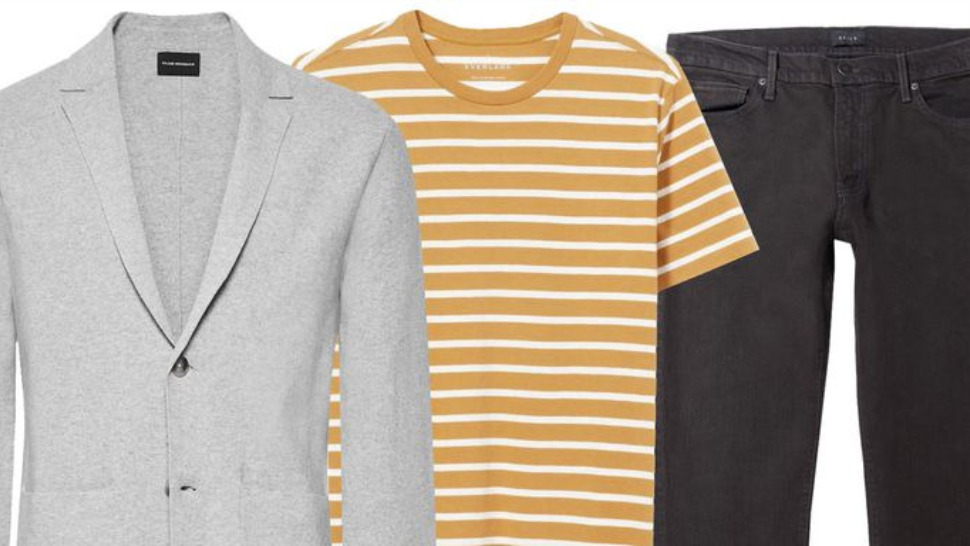