J.Lindeberg Is Ready to Make Some Noise Again

The brand is relaunching this fall with the aim of integrating sport and fashion. But can designer Neil Lewty really get guys to wear leather pants on the golf course? 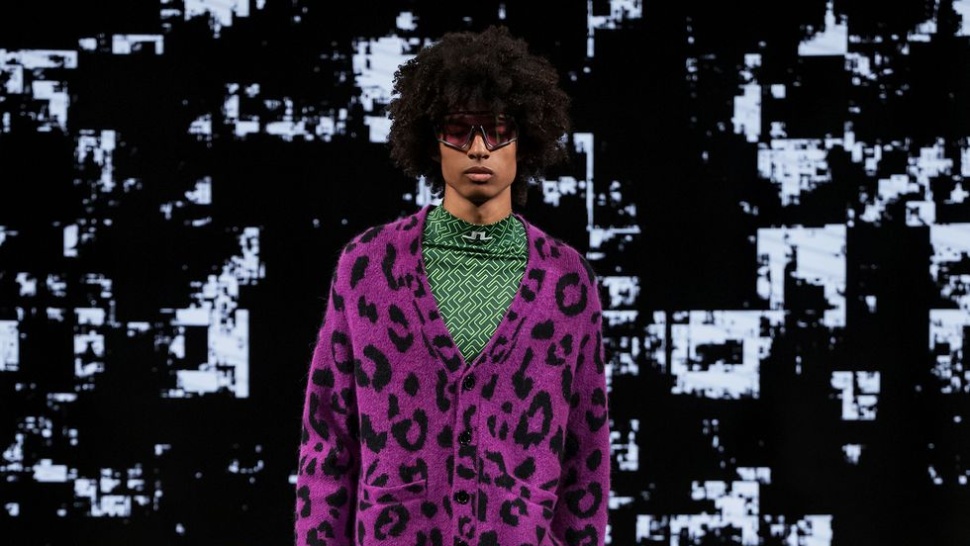 I didn’t know anything about the pink pants when I first encountered J.Lindeberg in New York more than a decade ago. I was on another wavelength entirely, hunting for a leather jacket that would pair with the skinny black jeans I wore pretty much every day. A trip through the online menswear ecosystem—some Tumblr here, some Twitter there, and a forum or two sprinkled in for good measure—led to a trip on the subway to SoHo. I dropped by the brand’s shop to try on a black moto jacket. I was sold, but the jacket wasn’t. I was still counting out quarters for bodega sandwiches. Couldn’t make the math work. The jacket stayed on the rack, a not-quite-attainable symbol of cool-guy Scandinavian style.

That’s how I thought about the brand in general: sleek and rocker-y, not too far off from the vibe being proffered by a lot of brands from the area at the time. And while my vision of J.Lindeberg wasn’t wrong, exactly, it was woefully incomplete. Because, like I said, I didn’t know about those infamous pants.

"The thing was, we did a pink pant on the golf course," says Neil Lewty, who joined the brand as head of design two years ago. "That was rock and roll. That was it." That was also way back in 2000, when former Diesel marketing director Johan Lindeberg was still at the helm after founding his namesake brand in 1996. Four years later, Swedish golfer Jesper Parnevik won the AT&T Byron Nelson tournament wearing screaming pink trousers from the label, which was (very) early to the now thriving intersection of golf and fashion.

"That’s my starting point to my end point," Lewty explains. "'What’s our new version of that?' I ask myself that all the time. 'How do we bring that to ski?' I want to see someone skiing down the ski slope with a pair of ski pants and a leather jacket on. I do! It’d be cool as hell. I want to see a guy on a golf course with a pair of leather pants. Why not?"

That’s not just riffing from Lewty. It’s actually a distillation—albeit irreverent—of a new design and marketing approach for J.Lindeberg, which is in the midst of relaunching itself after a few years of fading from the general fashion conversation. Along with CEO Hans-Christian Meyer, who worked at Ralph Lauren for nearly a dozen years and left the role of CEO at Tiger of Sweden to join J.Lindeberg, Lewty is hoping to get back into the mix and generate some conversation of his own.

"I really fancied working at a smaller brand and taking it somewhere," says Lewty, who has logged time at heavy-hitters like Tommy Hilfiger and Hugo Boss. "I’m not saying it’s a blank canvas but there’s definitely work to be done on the brand, and the work that we’ve done over the last two years has really excited me."

Key to this work was reintegrating the line into a cohesive whole. Previously, ski and golf and fashion collections weren’t conceived and executed in tandem. Now, everything lives under one general creative concept, with small shifts from one area to the other to allow for the fact that, yeah, fashion is fashion and golf is golf.

"We started looking at the collection as a whole and designing it as one thing, and it was just great fun," Lewty explains. "I’m a custodian of the brand. I’m not wiping the slate clean and saying, 'Right, now we’re doing this.' No way. I’m taking what we did, looking at where we are, bringing it together, repackaging it, and making it modern."

To mark the occasion, the brand held a huge fashion show and party in Stockholm last week. Unlike other designers showing during Stockholm Fashion Week—J.Lindeberg wasn’t officially on the calendar; the team booked the venue and date before the official SFW schedule was released—the runway show wasn’t a preview of things to come. Instead, the looks were styled from Lewty’s first fall/winter collection for the brand, which is available now in stores and online.

Mashing up of different categories wasn’t just encouraged—it was the whole point. A leopard-print cardigan layered over a technical top and trousers. A leather overcoat paired with an argyle sweater and exploded-plaid golf trousers and then, in a sort of reversal, a plaid double-breasted jacket on top of ski pants. Suits with puffers, croc-effects blazers with skin-tight mock-necks.

Lewty describes this sort of crossover dressing as something that can go from "wild to mild," and this was certainly the former, but then, that’s what the runway is for. And as a means of showing where J.Lindeberg intends to go in the future, it was pretty damn direct. "This marks exactly the line in the sand where, from this moment forward, the way that we’re putting things together in future, that’s the new era," Lewty says.

And as for the old era? The DNA’s still there. The chance that J.Lindeberg is ever going to give up on the kind of (sometimes out-there) golf trousers that helped put it on the map seems to sit at around zero percent. And as for that leather jacket that I didn’t get years ago? I saw four different versions of it on the runway, though I almost missed one. The model was wearing a ski jacket over it.

View More Articles About:
The Arriviste
syn-00297
More Videos You Can Watch 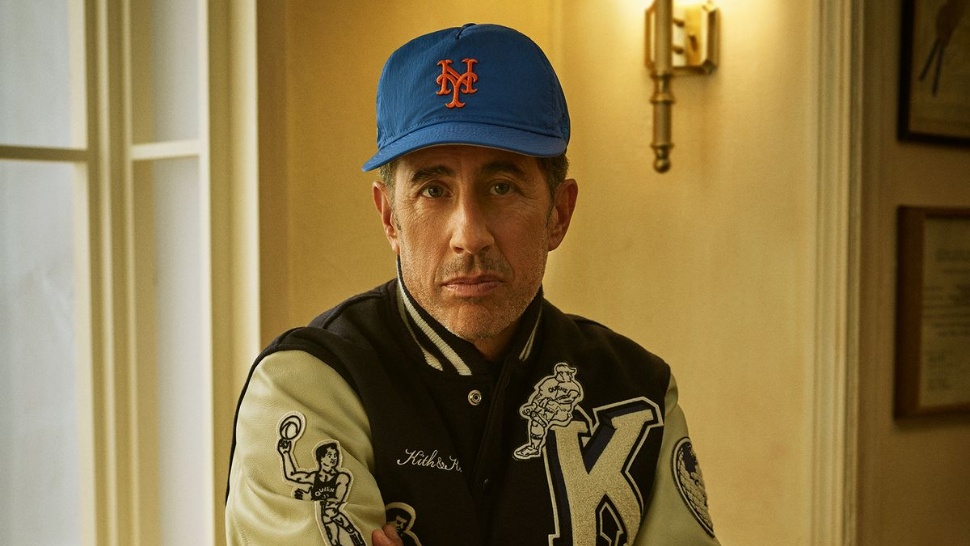 Jerry Seinfeld Is the New Face of Kith. The Reactions Are... Complicated. 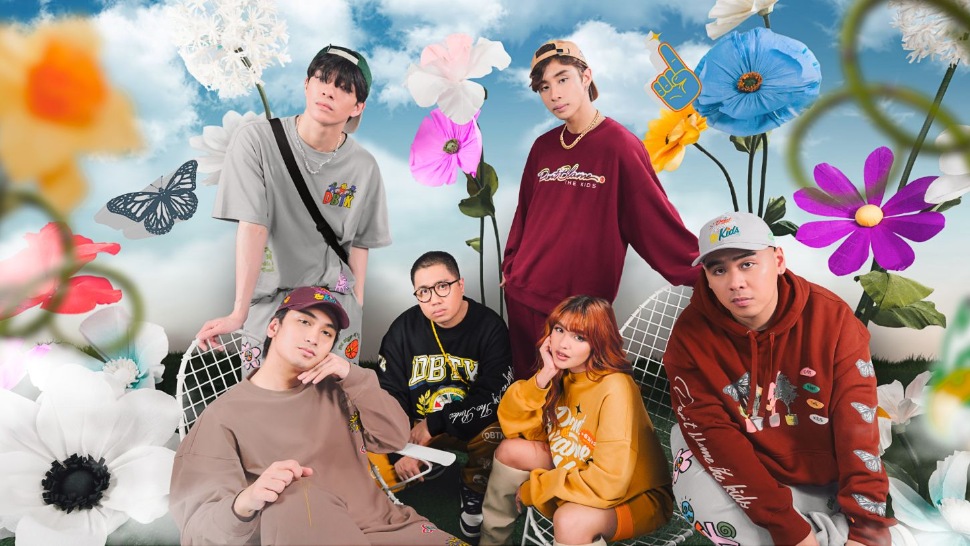