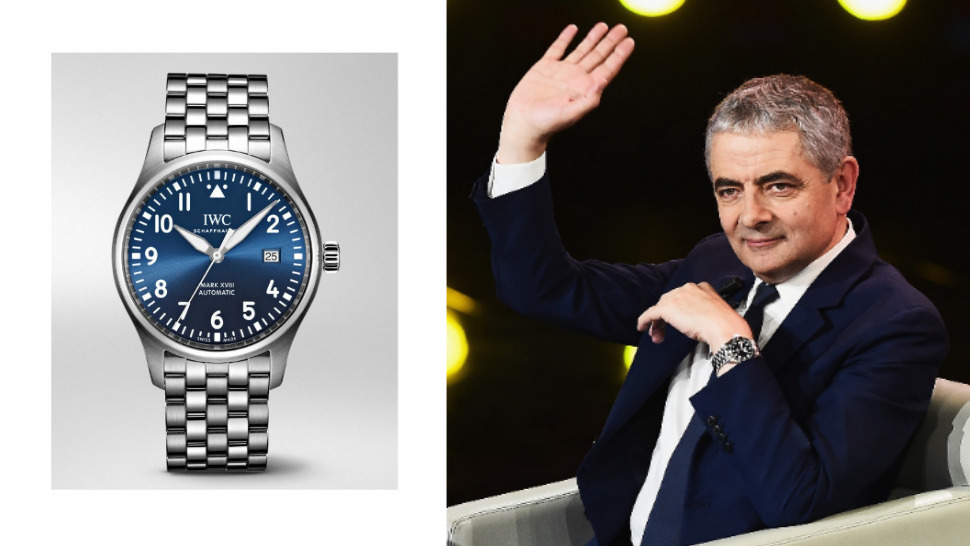 You probably know British actor Rowan Atkinson as the bumbling spy Johnny English or the bumbling (and silent!) man-child Mr. Bean, but do you know that he has good taste? 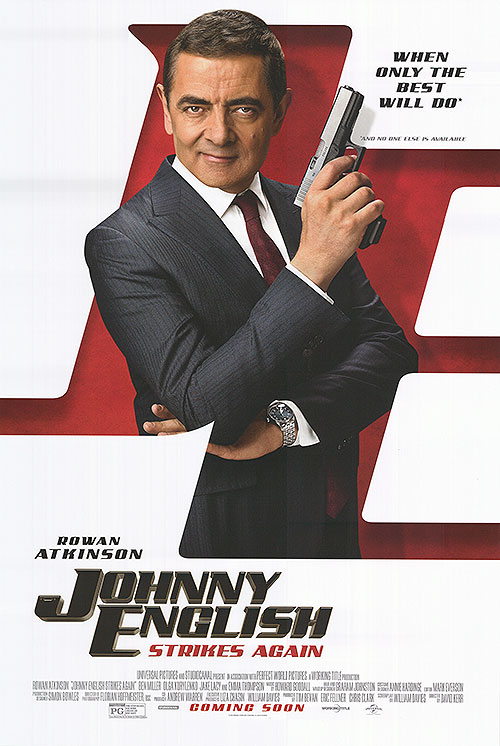 He wears the classic spy uniform: a gray chalk stripe suit, white shirt, a pop-of-red necktie, and a gun, which perfectly matches the stainless steel case and bracelet of the Pilot's Watch. In this rig, the actor almost looks like that famous spy he spoofs (just don't look at his cheeky grin). 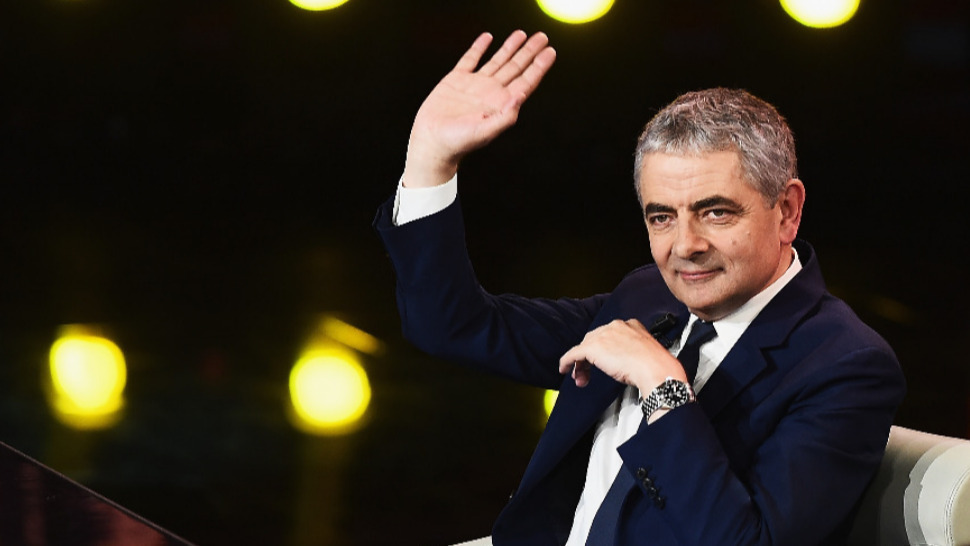 Atkinson was also spotted with the same watch in his appearance in the Italian TV show Che Tempo Che Fa filmed at the Rai Milan Studios in Milan. This time, he exhibits the infallible combination of blue suit and steel watch. He looks good.

Now about that timepiece: The special-edition watch is dedicated to the French Air Force pilot Antoine de Saint-Exupéry, who also wrote the beloved childhood book The Little Prince. 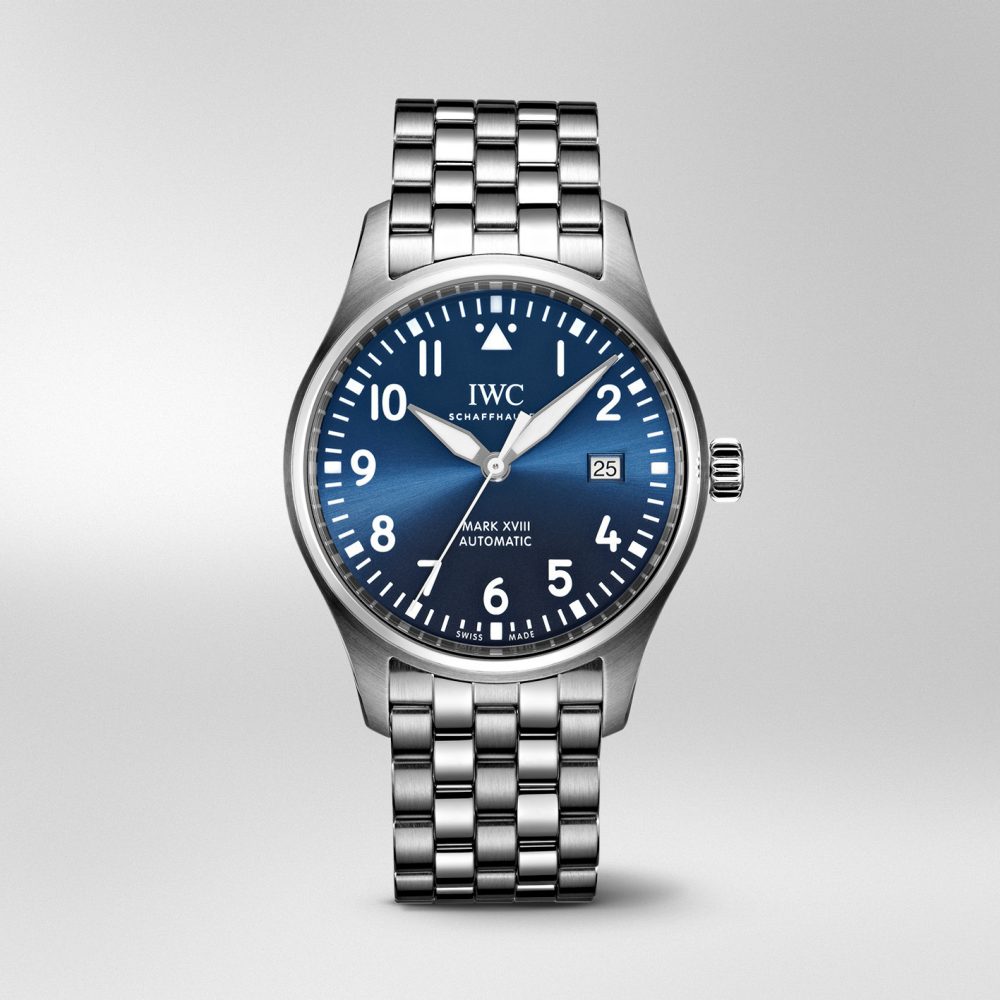 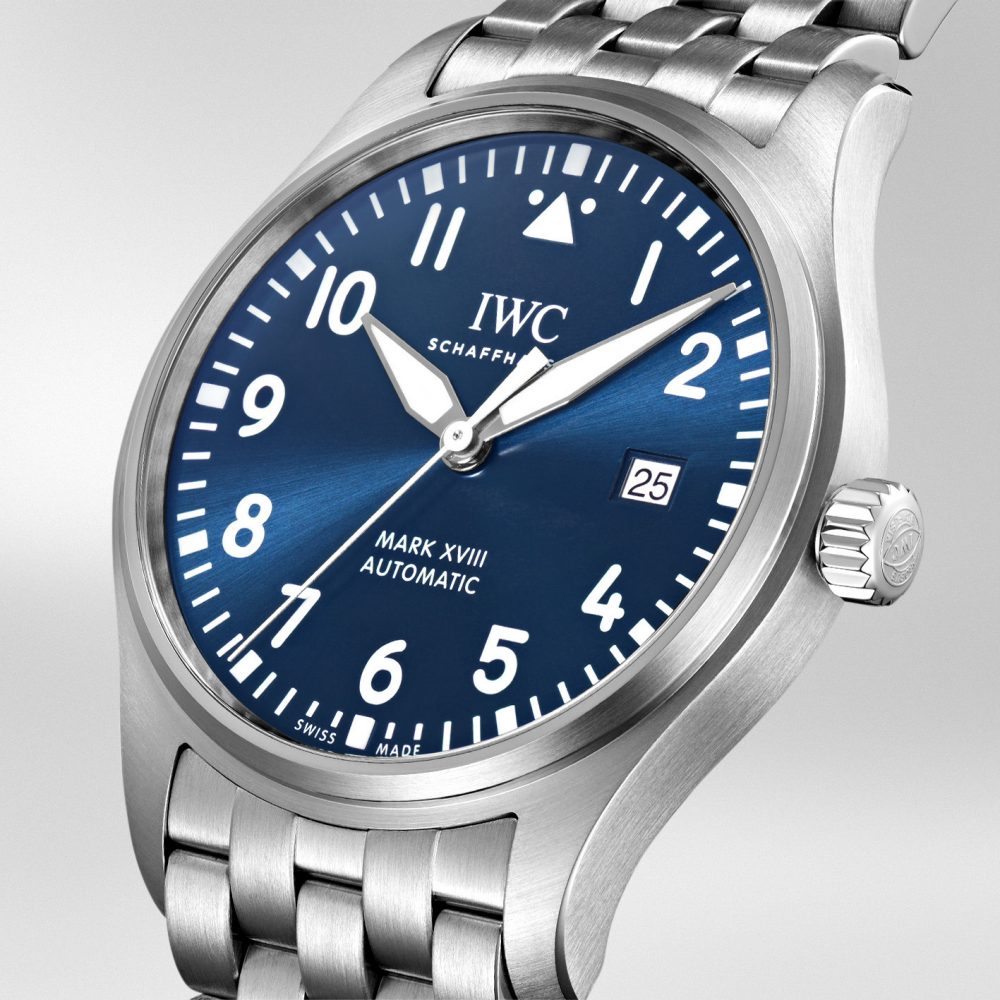 IWC has been making watches in the spirit of the aviator since 2006, and has two lines that highlights him, the Le Petit Prince, which is characterized by that blue face, and the Antoine de Saint Exupéry, which comes in a brown inspired by Saint-Exupéry's flying suit.

In this particular piece, the hallmarks of a professional pilot's watch such as a highly legible dial populated only by essential elements (just the time and date for this one), an automatic 35111-calibre movement, and a 42-hour power reserve are present.

But the princely part of the watch, as the book famously points out, is "invisible to the eye." It's on the reverse of the case where you will find the iconic render of the titular character. (Fun fact: The author himself illustrated his work in watercolor.) 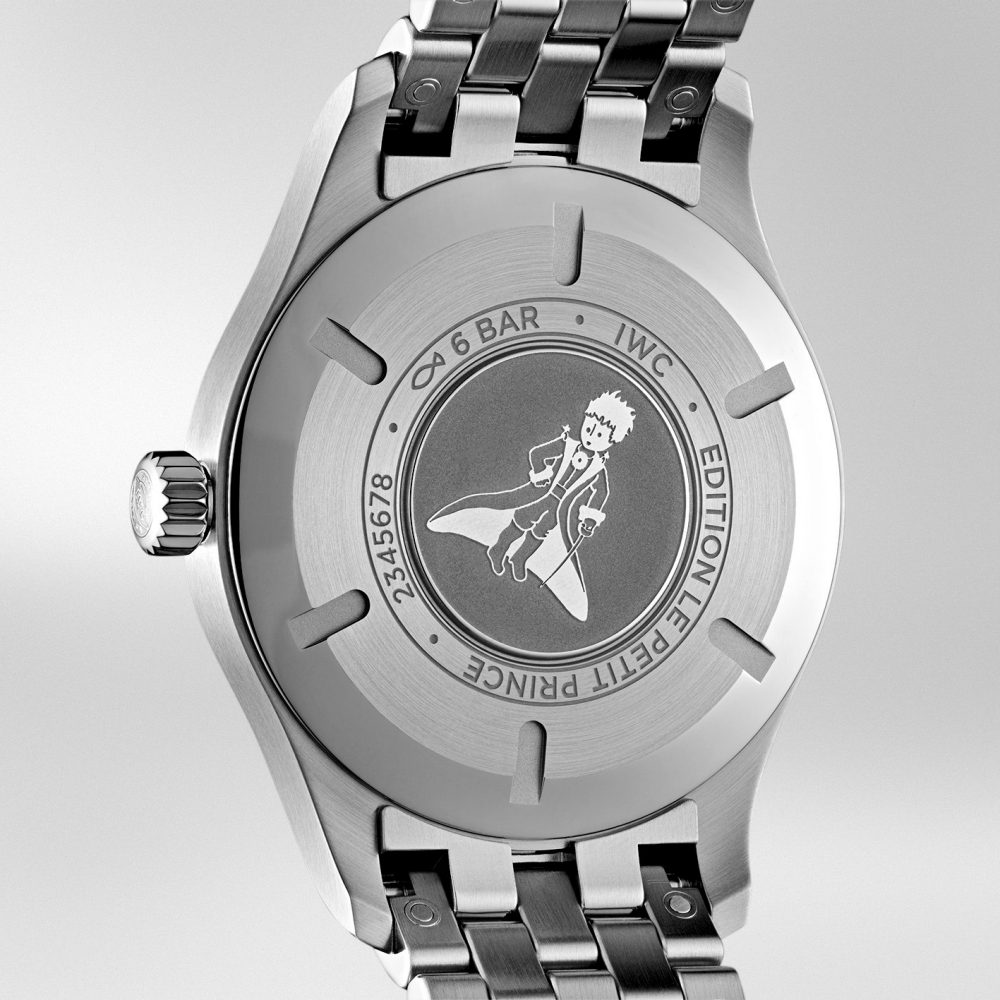 It's not funny to think that funnyman Atkinson wears this Swiss luxury watch. In fact, the pairing might just be perfect: an actor adept at levity with a watch that reminds us to see with the pure heart of a child. 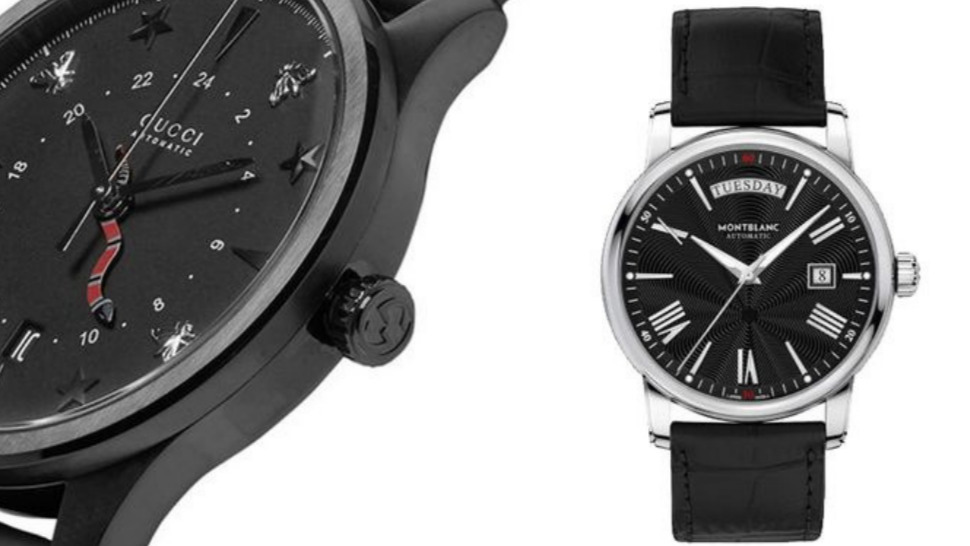 The Best Black Watches For Men 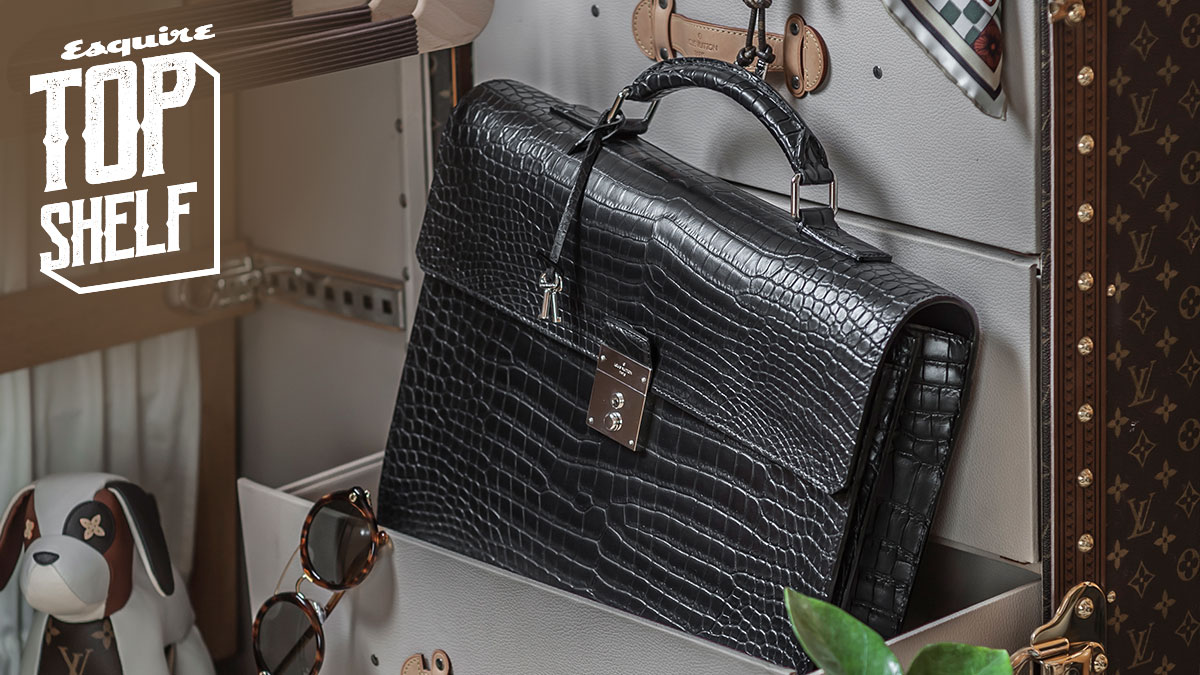