The real question is, what shoes are we getting? 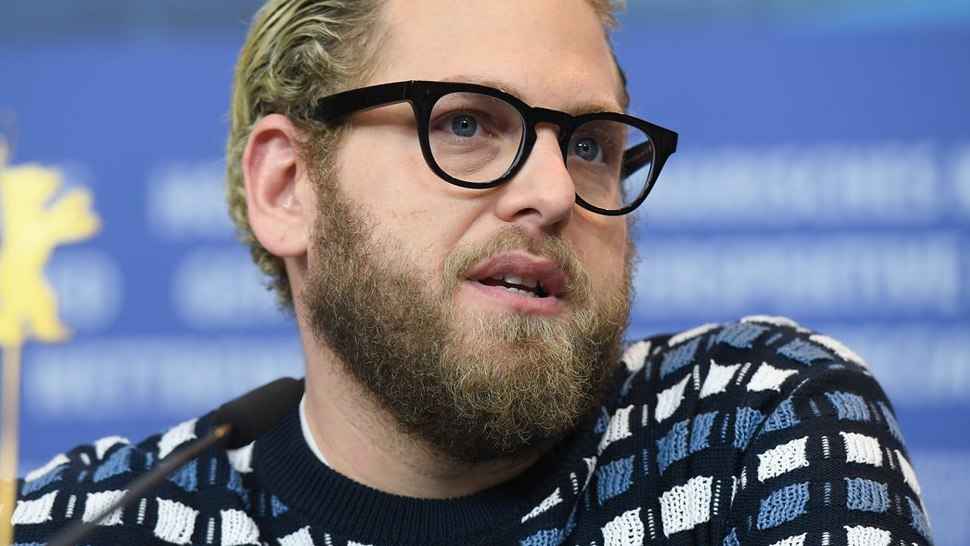 Here's the thing about sneaker x [insert literally anything here] partnerships: They're rarely a genuine surprise. Leaks are a huge part of the game, and they can come from anywhere. Someone in the factory. A rogue player in marketing. Even straight from the source, sometimes.

So even though Jonah Hill just officially announced his partnership with Adidas, the news isn't the newsiest that news could be. That's because we've kind of known about this for more than a year, ever since Hill said it was happening on the Failing Upwards podcast. Still, it's exciting! Jonah and Adidas, making...something. Together! The real question is, what exactly will that something be?

Here's where leaks enter the equation once more. There's already a Twitter leak account claiming the collaboration will consist of one colorway of the Adidas Superstar, which is turning 50 this year, and two of the Samba. Is this information correct? Possibly! And, also, possibly not. But that's neither here nor there. Knowing what's making its way through the rumor mill can be helpful, but I'm not here to talk about unsubstantiated claims. Instead, I'm here with a plea for the style gods.

Please, let Jonah Hill's Adidas collab—whatever form it may take—be just a little bit sleazy. Menswear, and Jonah, have taken a turn for the more respectable of late. And don't get me wrong, I think that's a good thing. I don't want Hill's shoes to feature a picture of weed nugs wrapped in barbed wire sitting atop the hood of an IROC, all rendered in a sort of "rundown beach town" airbrushed paint effect.

I just want a little sleaze, as a treat. Give the shoes—and it's gotta be shoes, right?—whatever the footwear equivalent of semi-bleached hair and tinted lenses is. Make 'em feel cool, yeah, but maintain a core minimum of sleaziness. This is Jonah Hill we're talking about. He excels at this shit. And it'll just be more fun that way. 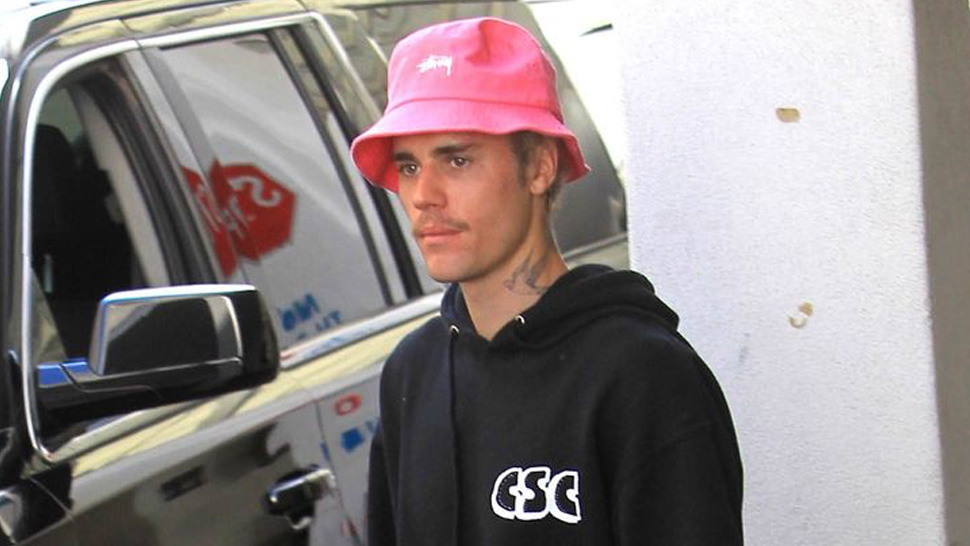 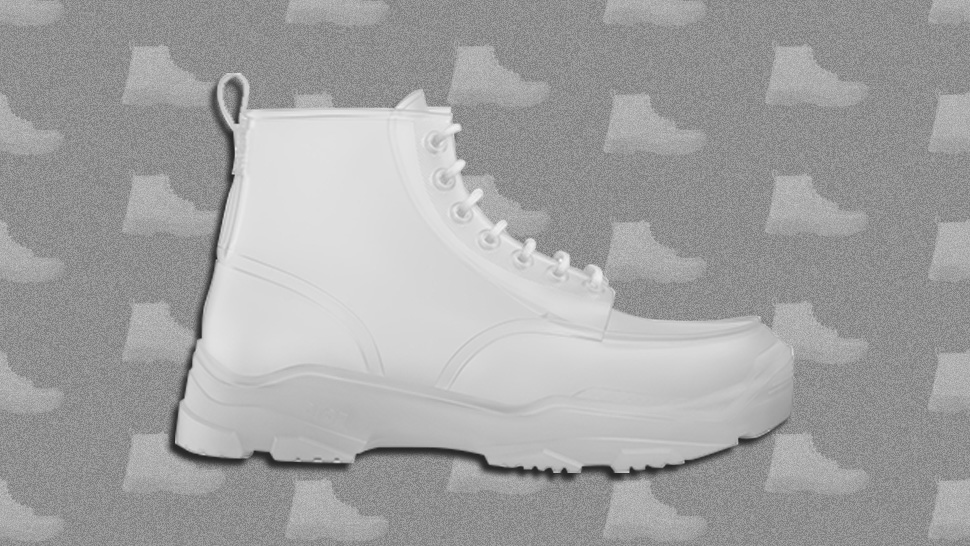