That's not how you're supposed to wear a barong, man. 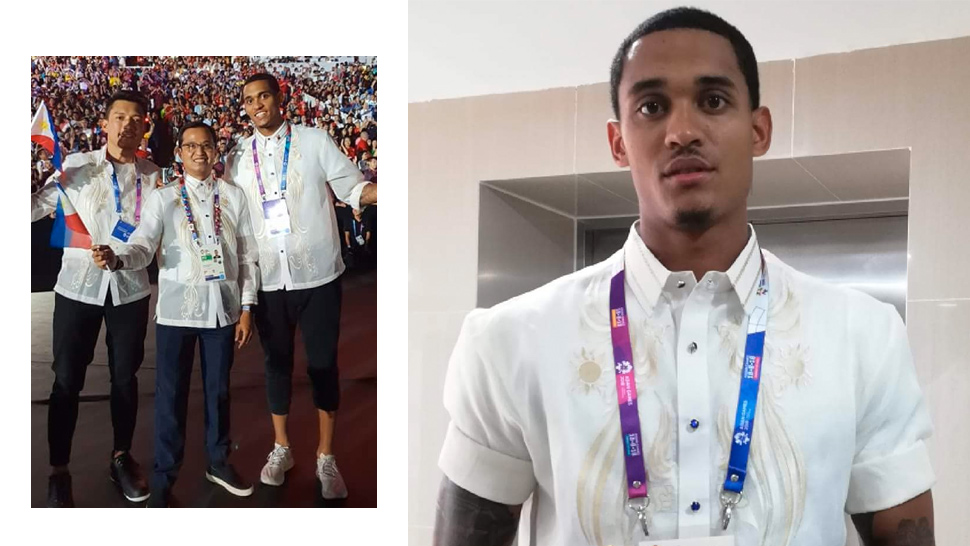 The upcoming 2018 Asian Games have made Cleveland Cavaliers guard Jordan Clarkson the man of the hour here in the Philippines. That's because Clarkson happens to be part-Filipino—which by our logic, is basically 100 percent pure Filipino with the blood of Lapu-Lapu flowing through his veins—so naturally, we wanted him to play for our country in the Asiad.

For a while, though, it seemed like it wasn't going to happen. The NBA initially disallowed Clarkson to play in the Asiad, prompting a six-year-old boy named Richard Gomez to throw a temper tantrum (Gomez is our mission chief for the Asiad). Thankfully, the NBA quickly rescinded its decision last Tuesday, deciding that Clarkson would be allowed to play. So the Cavs guard promptly flew in and even served as our flagbearer for the Asiad opening ceremony in Jakarta.

Which brings us to the most pressing non-sports concern surrounding Clarkson's representation of the Philippines: What he wore to the occasion. Why, for the love of J.R. Smith, did Clarkson decide to wear his barong like this?

It's hard to mess up a good Barong Tagalog. Worn right, our national attire has the power to make even sloppy dudes look a little more dignified. But then again, it's also hard to lose a championship when LeBron James is on your team.

Of course, it would be polite to assume that it was a warm day, and that Clarkson was merely trying to ventilate his precious, three-point-shooting forearms. But alas, the Asiad faux pas was already a repeat offense. Clarkson committed this sort of flagrant folding before, when he desecrated the work of Thom Browne. See:

As for the barong: Some Filipinos online have taken exception to the sleeve folds for cultural reasons, with a few tweets crying disrespect for our national dress. But that seems a little rash and overly conservative. Our reasons are purely aesthetic. There are a lot of different ways to rock a barong well—perhaps even with flair. But like this, it just makes Clarkson look like a six-foot-five kid waiting for his sundo after his first day of grade school.

Granted: Asiad mission chief Richard Gomez has said that bacause of the hasty announcement, they were unable to take Clarkson's measurements ahead, and so had to bring six barongs for him, hoping one would fit. Perhaps Clarkson had no choice. Still, the sleeves certainly didn't have to be that high up. Whether the sleeves were too long or too short, the whole thing probably would have looked much better if it were left as is. Instead, we have a cautionary tale: They key to wearing a barong well, after all, is wearing one that actually fits. 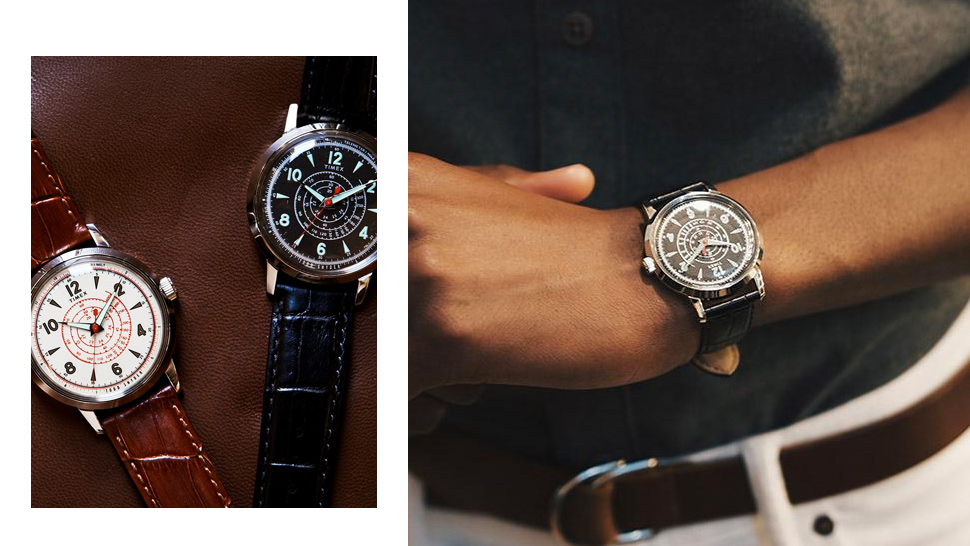 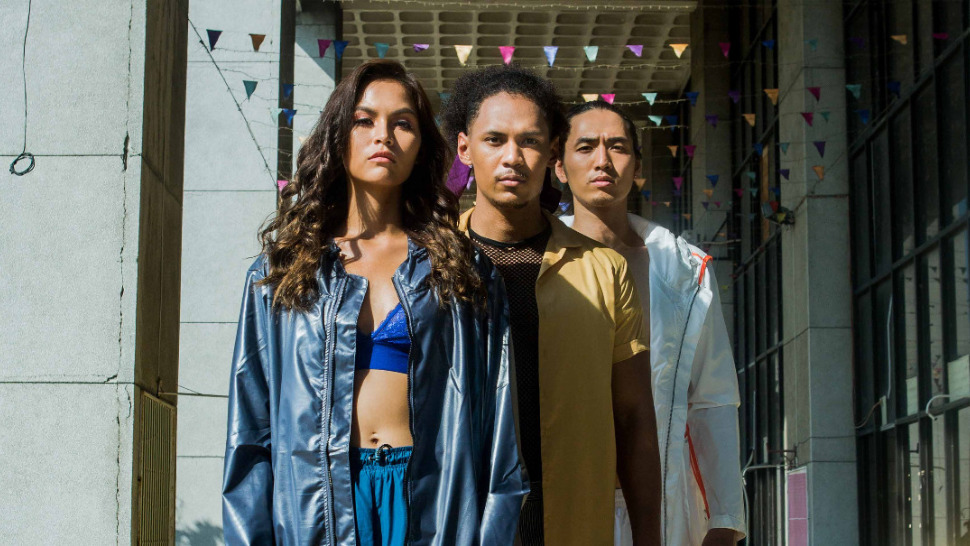 What to Expect from Stylefest, the Biggest Fashion Event in the Country
All Photos
Comments
View As List