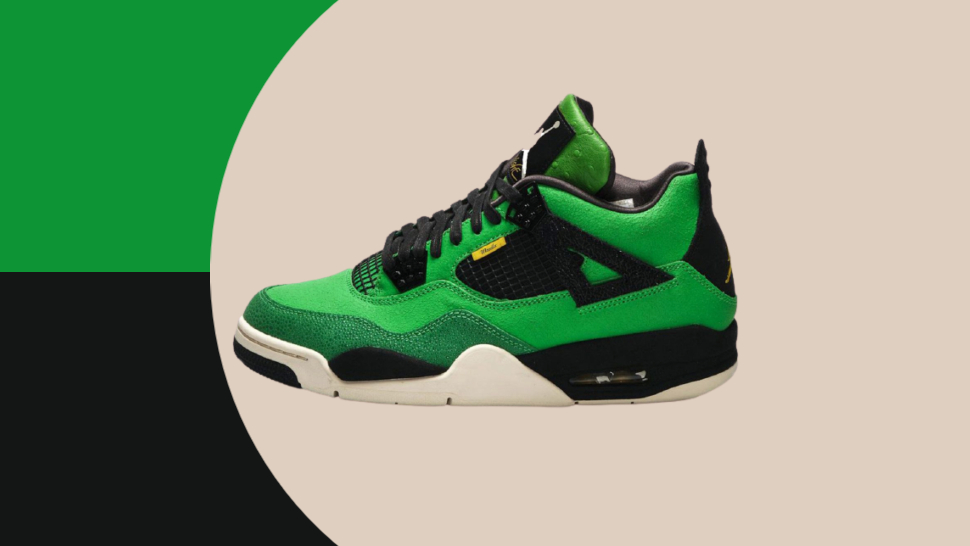 Every sneakerhead in the nation can’t wait to get their hands on the rare Air Jordan IV Retro Manila, 150 pairs of which are now available on sale in the country. In fact, this early, resellers are already expected to make a killing as the prevailing rate has reached a minimum of P432,000 per pair.

But why not use the money to invest in a franchise?

This is the message that food stall Ate Rica’s Bacsilog is apparently trying to impart on its Facebook page posted on Thursday.

In the post, Ate Rica’s Bacsilog made an invitation to join its online franchise business orientation slated Saturday to get to know the company and how to open up a stall. Also indicated in the post that caught the attention of many is a comparison between buying a Jordan pair and a food stall franchise.

The post has drawn attention social media where it has already garnered more than 900 shares as of this writing. 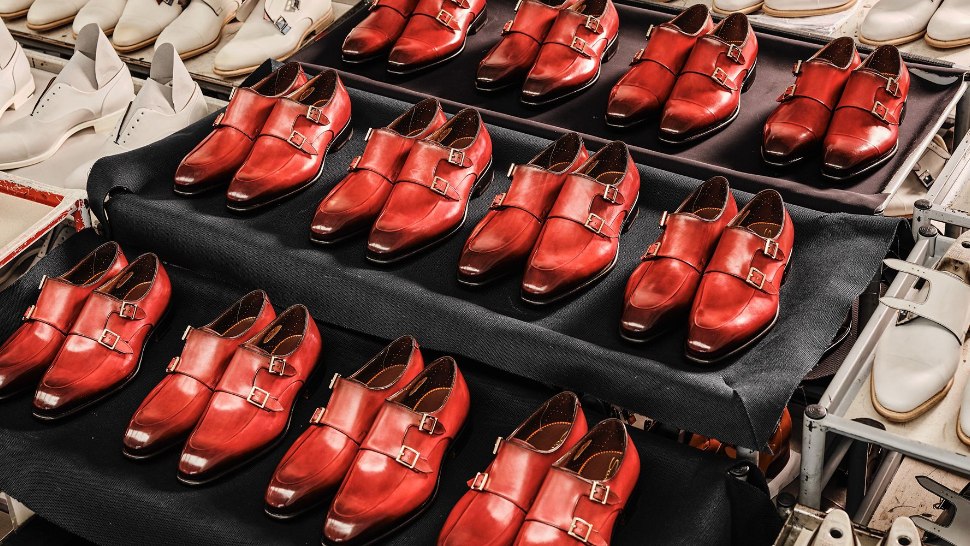 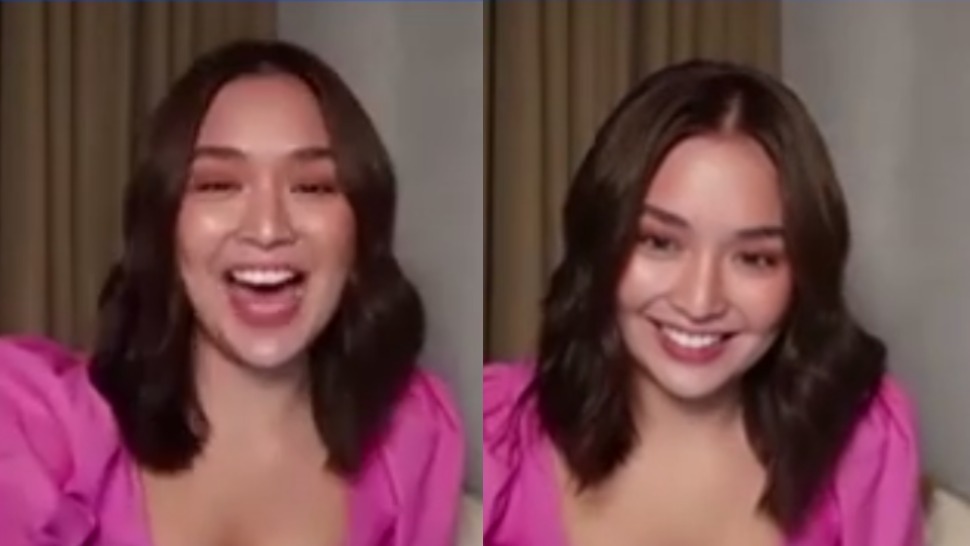