Keanu Reeves' Summer Look Is, And Will Forever Remain, 'Wholesome Prince Of Darkness'

There's a lesson to learn about staying true to your style principles. 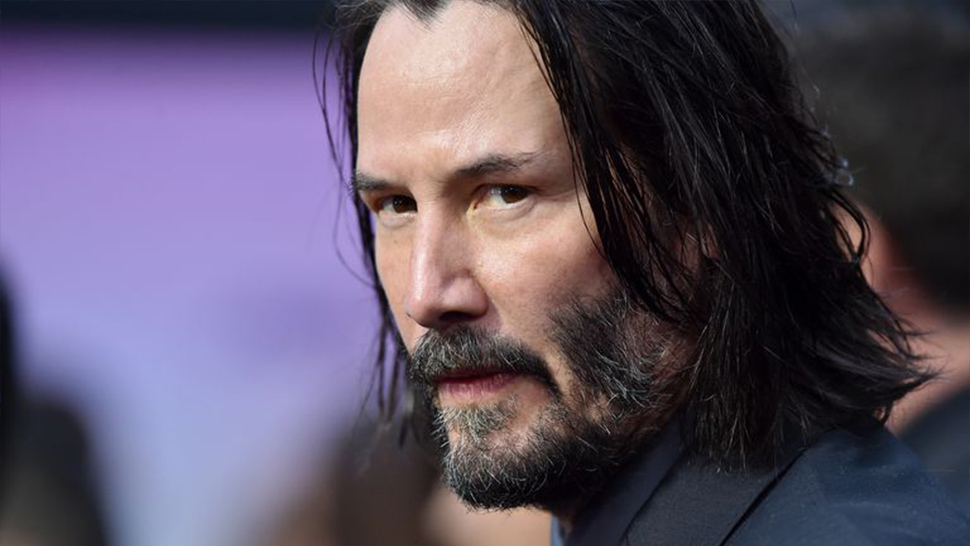 There are times when it feels like Keanu Reeves might be quietly cradling the secrets of the universe within himself. There's a serenity there that's deeply comforting. The Matrix was only partially embellished.

He reminded us of that on the red carpet for John Wick 3: Parabellum, where despite it being a balmy early summer evening in Los Angeles, the new face of Saint Laurent stayed true to his Prince Of Darkness aesthetic in an impeccably tailored black suit from the French fashion house. 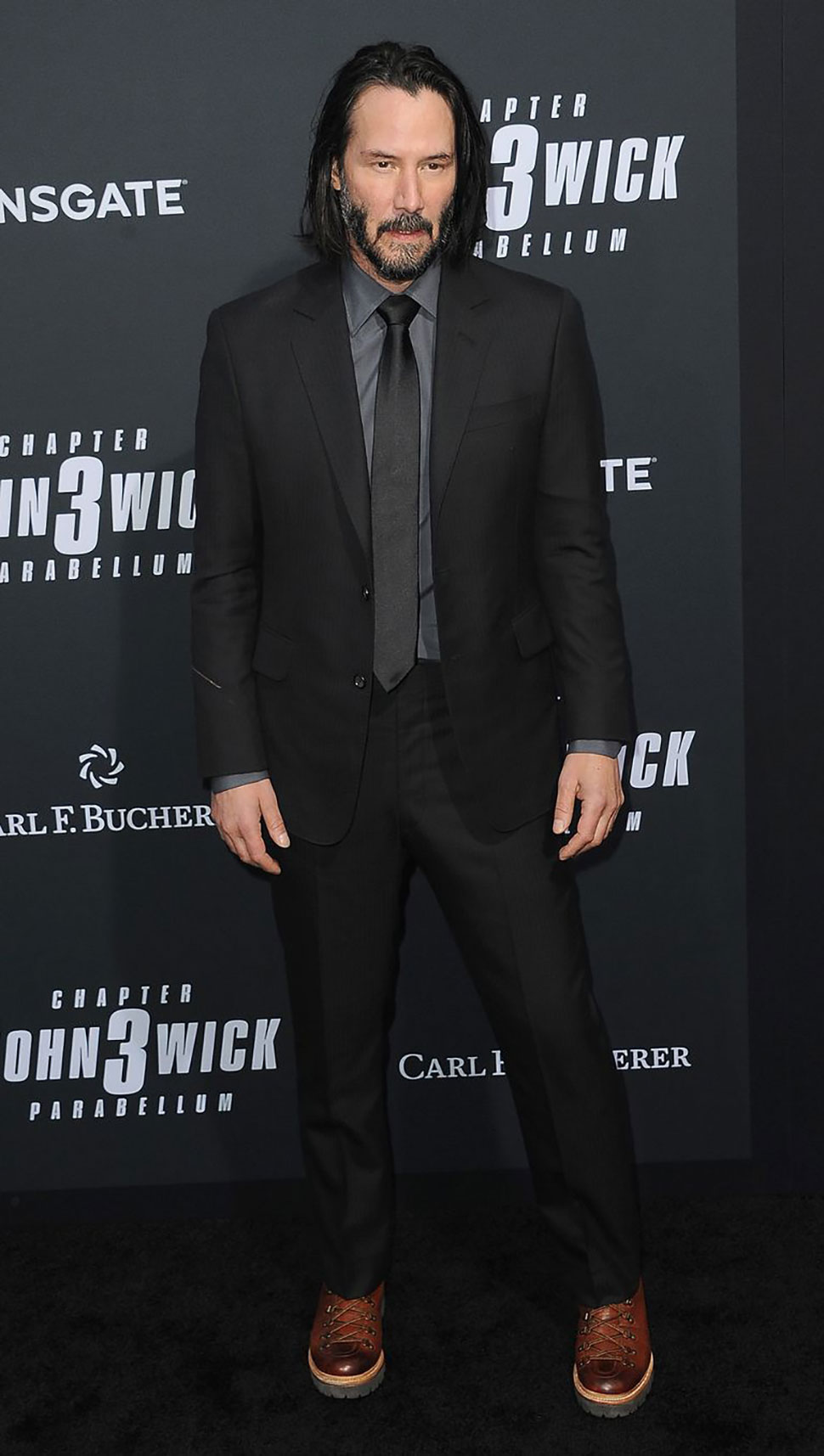 It's an understated look that's built on muted tones which put all the attention on the quality of the tailoring, and its lack of overt showiness gives it a different kind of magnetism.

That's not the only thing that's beautiful about this either. That Keanu's only grudging acknowledgement of the summer's arrival is to wear a dark gray shirt is testament to the conviction with which he dresses. He knows that you don't have to betray your style principles and suddenly start dressing like Jay Gatsby the minute the thermometer nudges past 15 degrees.

He likes his hair long. He likes his beard full. He likes comfy boots. Why should he throw all of that out, just because it's slightly warmer now? He knows who he is, and he's fine with that, so he dresses like that. There's a lesson there for us all.

This outfit is a collision of the two conflicting but cohesive halves of Keanu: the John Wick bit which shoots up gaffs and lays martial arts on international bad lads; and the soft, sensitive, cosmically wise Keanu who, when asked by Stephen Colbert what he reckons happens when we die, said with infinite calm: "I know that ones who love us will miss us." What a guy. 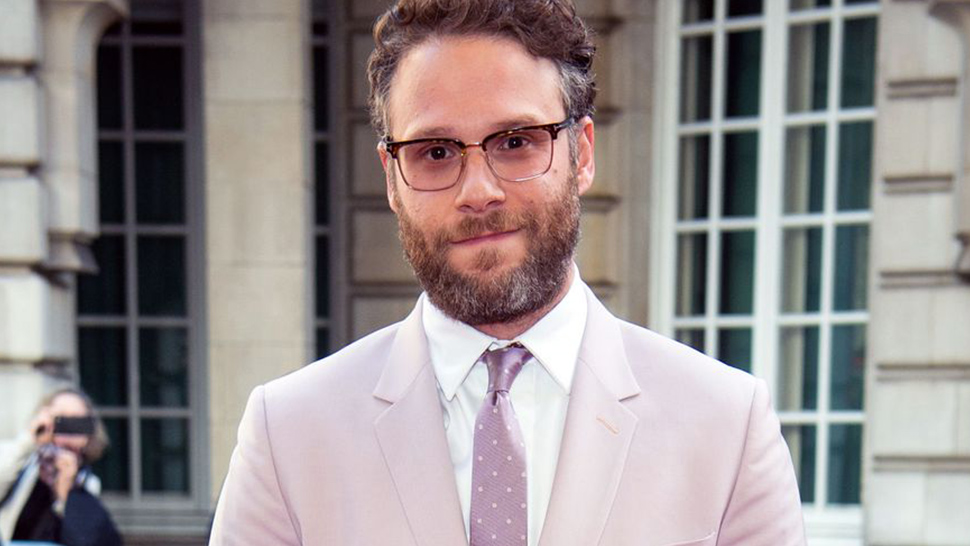 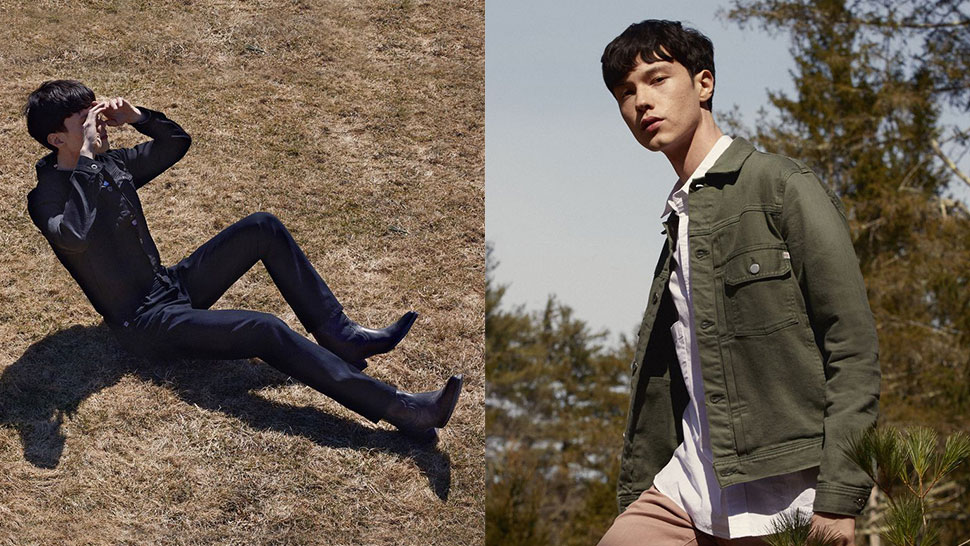