It's not an actual cover, but it did appear in our August 2016 issue. 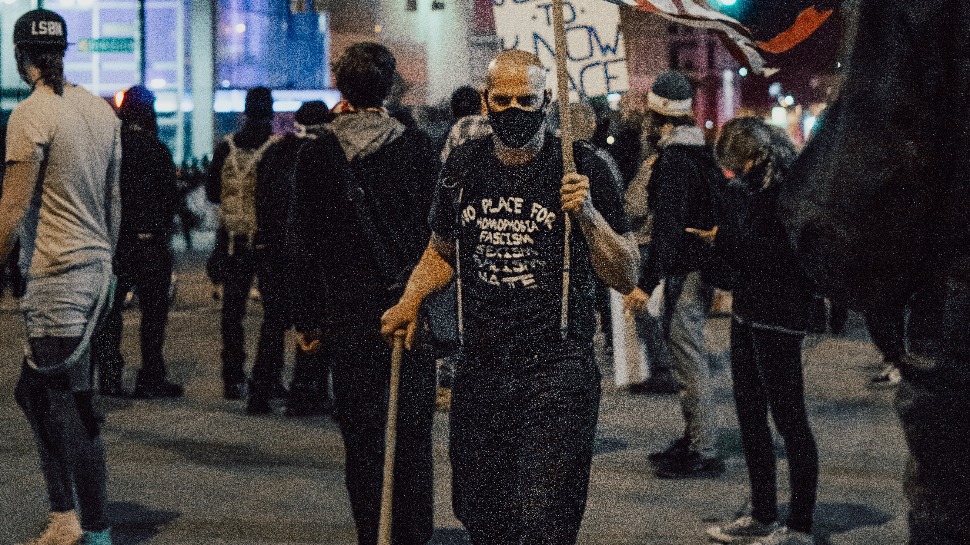 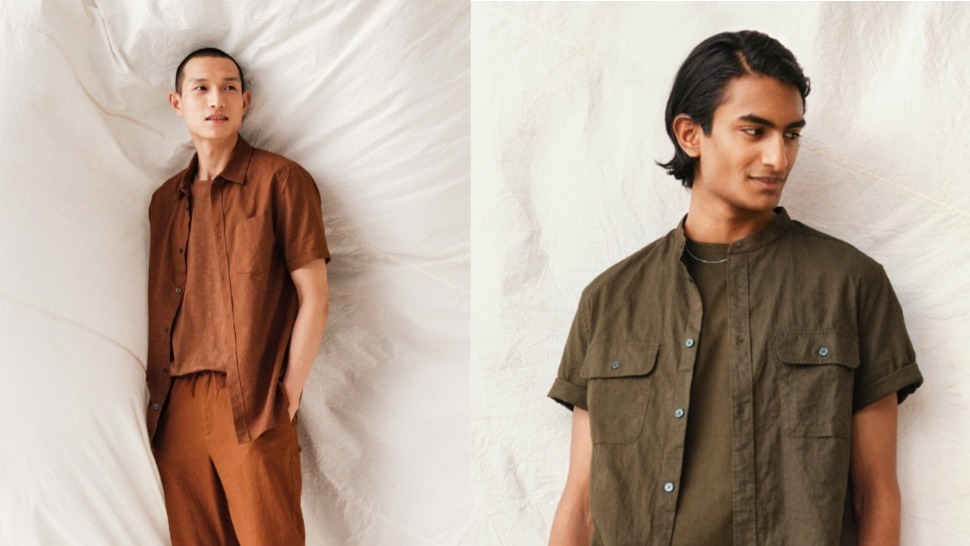