Ay Caramba! Levi's and The Simpsons Collab on a Crazy Cartoon Collection 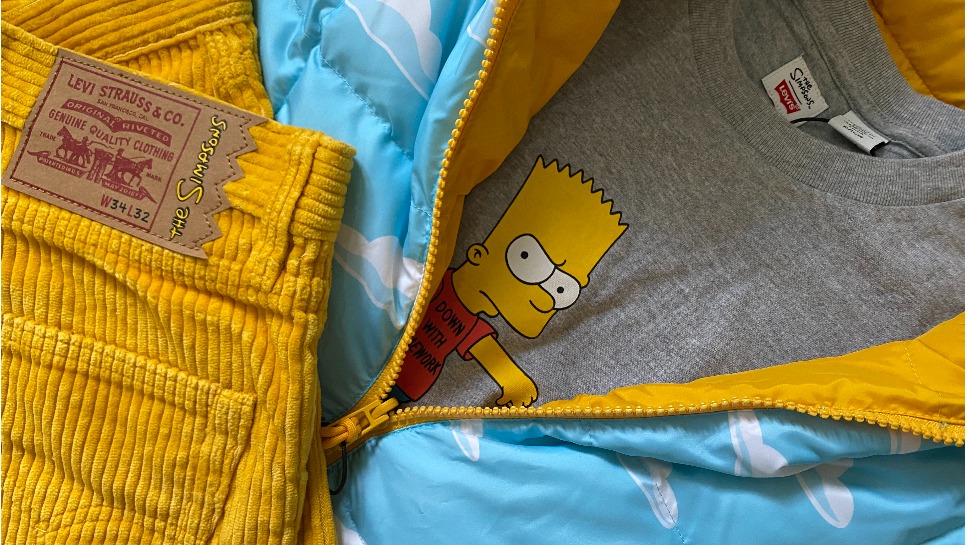 The TV show The Simpsons has been delighting fans, both young and old alike, for over three decades. Since it first aired in late 1989, the animated show featuring the dysfunctional cartoon family from Springfield has been a beloved TV staple for ‘90s kids like myself and the generations of viewers that came after us.

It was only a matter of time—32 years to be exact—before The Simpsons met another American classic in Levi’s. Similar to the show’s rich and often quoted iconography, Levi’s jeans have become one of the most iconic pieces of clothing, recognizable all over the world since they were first invented by Levi Strauss & Co. in 1873.

For Spring/Summer 2022, Levi’s collaborated with The Simpsons for a collection heavily inspired by streetwear and throwback pop culture from back in the day. The collection brings back a style distinctly old-school but fresh enough for today. Discover fun pieces to mix and match featuring some of our most beloved characters from the show like Bart, Lisa, Milhouse, and the rest of the gang.

Some notable favorites from the Levi’s x The Simpsons collection include a reversible puffer vest (P7,999), sky blue with clouds reminiscent of the show’s opening credits on one side and The Simpsons trademark yellow on the other. A loose-fit faded indigo denim Levi’s Trucker (P5,999) gets a toon-up with a graphic of Bart drinking a Squishee found on the back of the jacket. The kids’ alma mater, Springfield Elementary, provides inspiration for a few school-inspired stuff from the collection, such as a ringer tee (P1,999), a varsity sweater (P3,499), and a whale yellow corduroy jacket (P4,999) and loose pants (P5,999) inspired by vintage school uniforms. The jacket’s lining is clad with all-over print featuring memorable characters like Ralph Wiggum, Mrs. Krabappel, and Otto the Bus Driver, among many others.

Sporting similar Simpsons all-over design treatment is a white hooded puffer jacket (P8,599) and a cotton twill bucket hat (P1,499). The rest of the collection is an exciting variety of tees, hoodies, and crewneck sweatshirts featuring graphic prints of characters we’ve known and loved through the years as well as iconic scenes from Simpsons episodes we’ll never forget.

Also available from the Levis x The Simpsons collection are accessories, which include a sling bag (P1,999) decked in the show’s familiar sky and puffy cloud motif, and an embroidered chunky beanie (P1,299) featuring a cameo by Blinky the Three-Eyed Fish, freshly mutated from the waters just off Springfield’s nuclear power plant.

Take a trip down memory lane, make a sharp turn heading to Springfield, and check out more of the Levi’s x The Simpsons collab collection now available locally at Levi’s stores and online. 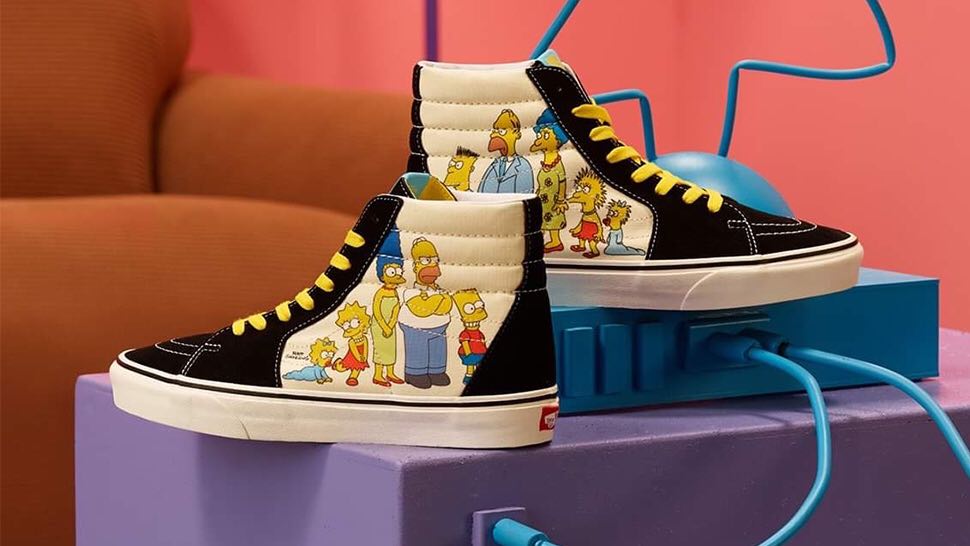 The Simpsons x Vans Collection Is A Mind-Bending Sneaker Journey 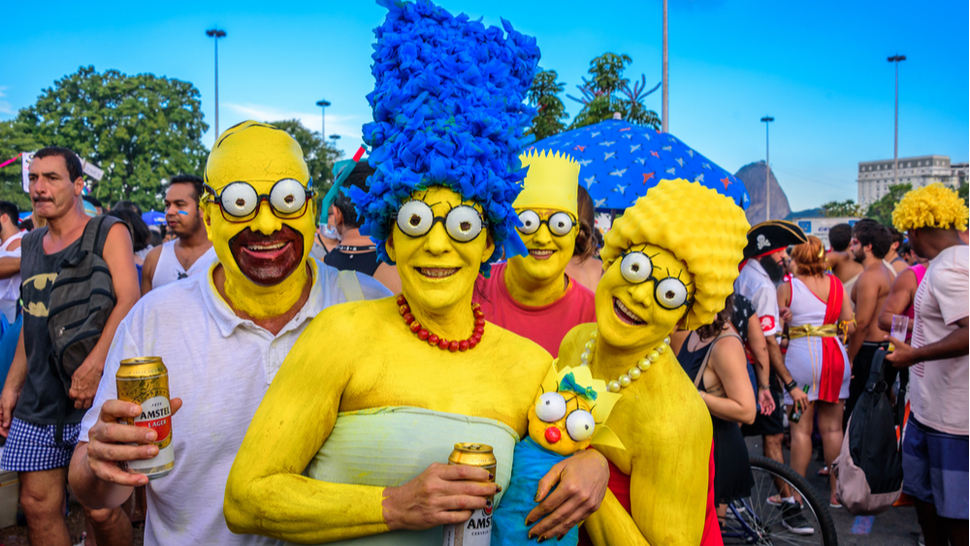 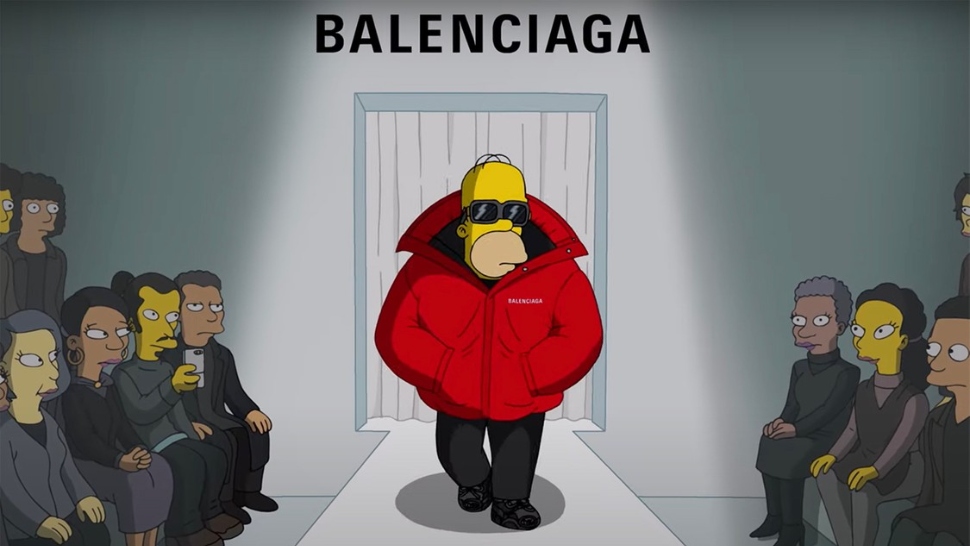 Balenciaga Goes Full The Simpsons For Its Latest Collab 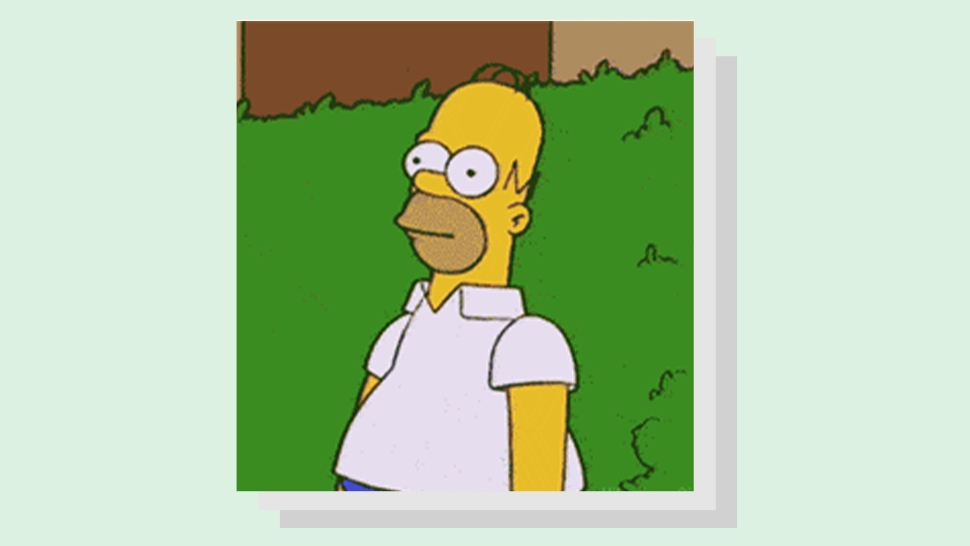 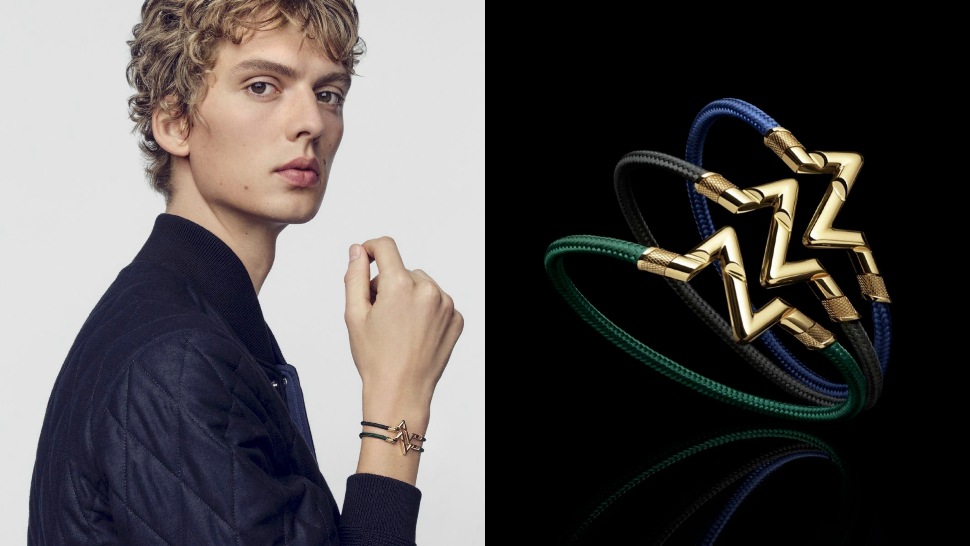 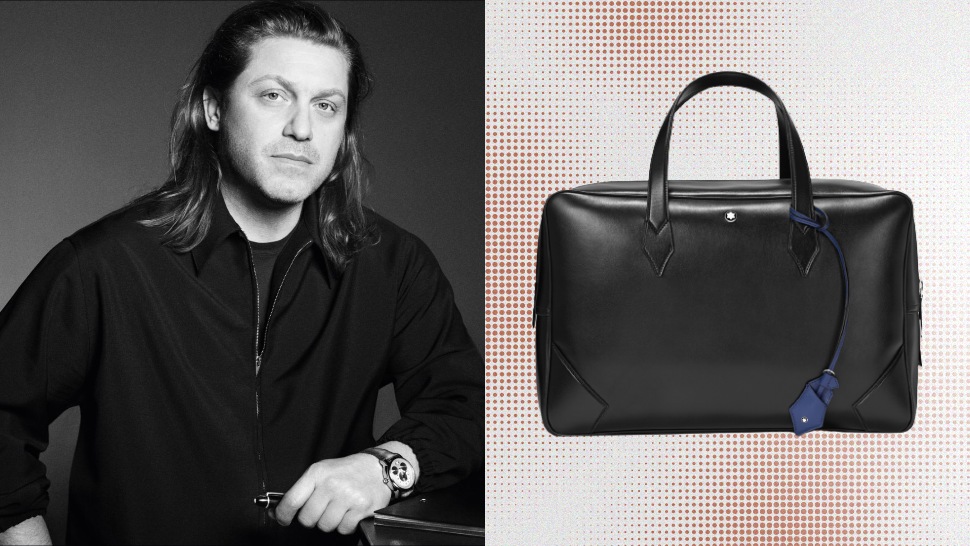