Oris releases a limited-edition watch that will help fight the threat of shark extinction. 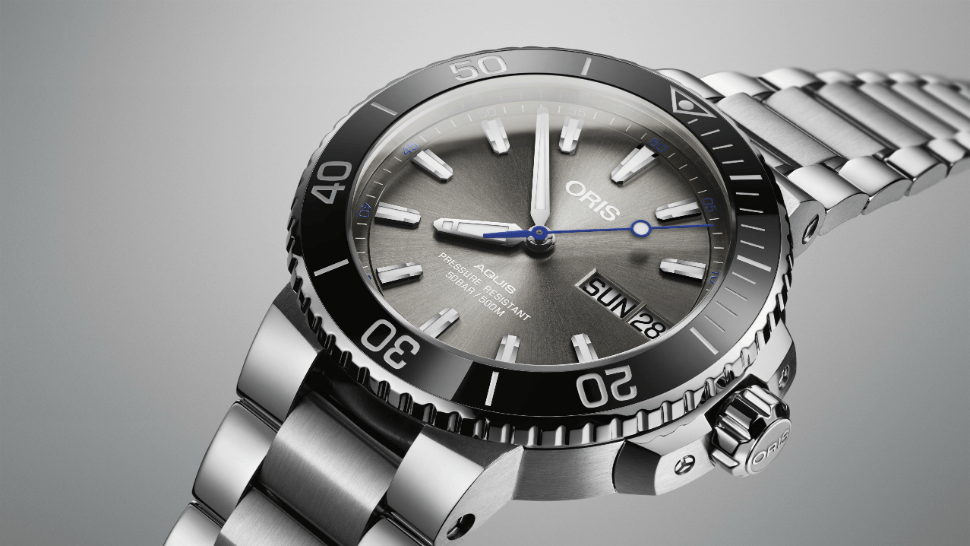 In 40 years, sharks may be extinct. That sounds like good news when you’re splashing around in the ocean looking very much like a yummy seal, but that’s actually bad news.

There’s a bunch of things you can do to keep that from happening. Sign a petition. Don’t order shark fin soup. Make sure that your fish and chips isn’t actually shark and chips.

Swiss watchmaker Oris provides the most elegant way to help the cause, with the Oris Hammerhead Limited Edition diver’s watch. The 2,000 watches—just released in time for Baselworld 2017—will help raise funds for a shark conservation project run by the non-profit group Pelagios Kakunja.

Of course, Oris is known for its diver’s watches. The Hammerhead is based on a second-generation iteration of the Oris Aquis, originally released in 2011, updated with a more modern silhouette. Sleeker and lighter this time around, the new Aquis still has that uni-directional rotating bezel with a black ceramic inlay, an ocean-blue central seconds hand and minutes scale around the outer edge of its gray dial, and (of course) water resistance to 50 bar. The case back is embossed with a figure of a hammerhead shark and the limited-edition numbering.

In the meantime, Pelagios Kakunja’s project aims to study the movements and migratory pathways of the endangered scalloped hammerhead (sphyrna lewini) in the Eastern Pacific, a species whose numbers may have declined by as much as 90 percent over the last 30 years. By tagging the sharks and studying their movements, scientists will understand the creatures better and be able to advise government agencies on fishing practices. Fishing is one of the greatest threats to sharks, which can get entangled in fishing nets.

Oris has previously released a series of limited-edition diver’s watches honoring marine conservation sites around the world, like the Great Barrier Reef, the Maldives, Kittiwake, and the Philippines’ own Tubbataha. 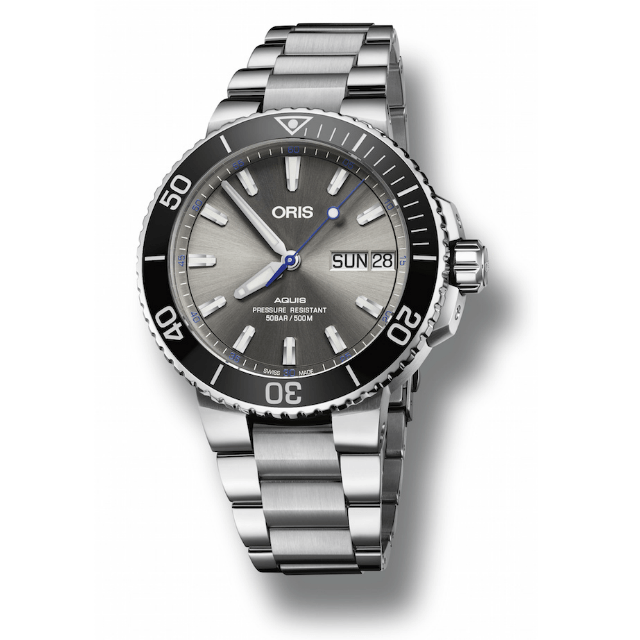 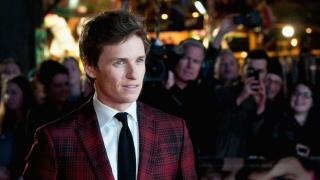 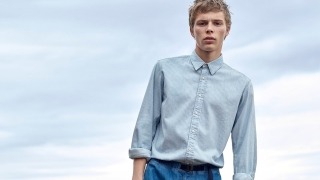