Big things really do begin with 'puso.' And a lot of heart helps, too. 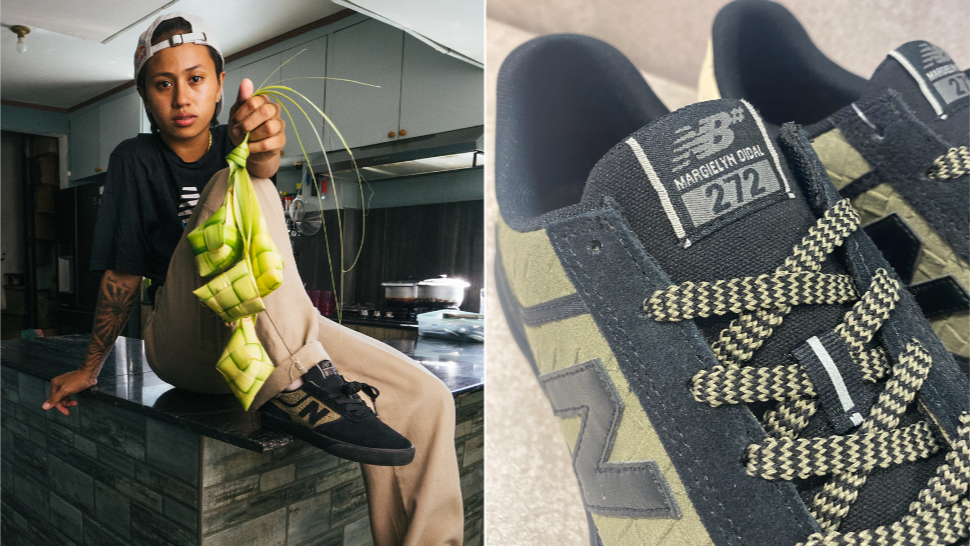 It’s only been a couple of months since we all were collectively glued to our TV and mobile phone screens, cheering on some of our best Filipino athletes at the Tokyo Olympics. One who definitely stood out with her huge smile and even bigger energy was skateboarder Margielyn Didal.

While the Philippines isn’t yet a dominant force in her chosen sport, the Cebu native represented the country on the biggest stage there is with so much courage and confidence that it was impossible not to be a fan of hers at the end of the Games, no matter what country you were rooting for. We might not have known a whole lot about Didal before the Olympics, but her overall performance instantly turned her into a hero and household name back home.

Heading to Japan where skateboarding was making its debut as an Olympic sport, the 22-year-old had previously won gold at the 2018 Asian Games, two gold medals in the 2019 Southeast Asian Games as well as a bronze at the 2020 Tampa Pro Women’s Open Finals. Shrugging off the challenges of preparing for her first Olympic appearance amidst a global pandemic and the on-again, off-again uncertainty of the quadrennial meet even pushing through, the Cebuana showed up and showed out in Tokyo. Didal made it all the way to the final round of competition, finishing seventh in a field of 20 of the best skateboarders from around the globe.

Her continuous growth as a skater in recent years was enough to turn heads at New Balance HQ in Boston and get her signed to the brand’s skateboard line, New Balance Numeric. Didal is now among just 20 athletes in the NB Numeric team roster. More importantly, she has just come out with her very own signature skate sneaker, which introduces us to a little bit of Didal’s humble beginnings back in the Cebu.

Growing up in the Queen City of the South, Didal used to help her mom work as a street vendor. They sold rice wrapped and boiled in coconut leaves called “puso,” an absolute staple in Cebu cuisine just as much as lechon is. It was while she was selling puso with her mom outside a skatepark that she discovered skateboarding. Didal has come a long way since then, but she has not forgotten her roots and her new sneaker helps her tell her story.

The 272, first released in August, is the newest model in the New Balance Numeric lineup which features a redesigned vulcanized outsole built for skate. The shoe’s rubber heel overlay complements the outsole’s built-in comfort with additional stability while an all-new vaulted heel structure supports and disperses impact. Its thin insole provides incredible board feel.

Didal’s signature colorway’s upper features an embossed suede quarter panel that resembles the woven coconut leaves of puso she used to sell on the streets of Cebu. Images of the triangular packets of rice are also found on both the shoe’s insoles. Tan heel tabs feature Didal’s initials as well as Cebu’s area code. Home is truly where the heart is and for the young Cebuana skateboarder, this holds true in more ways than one. 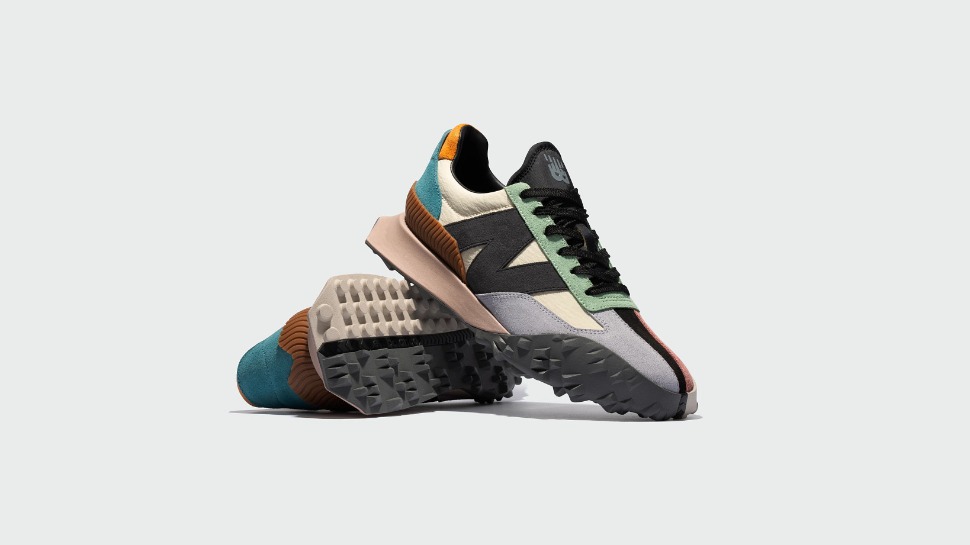 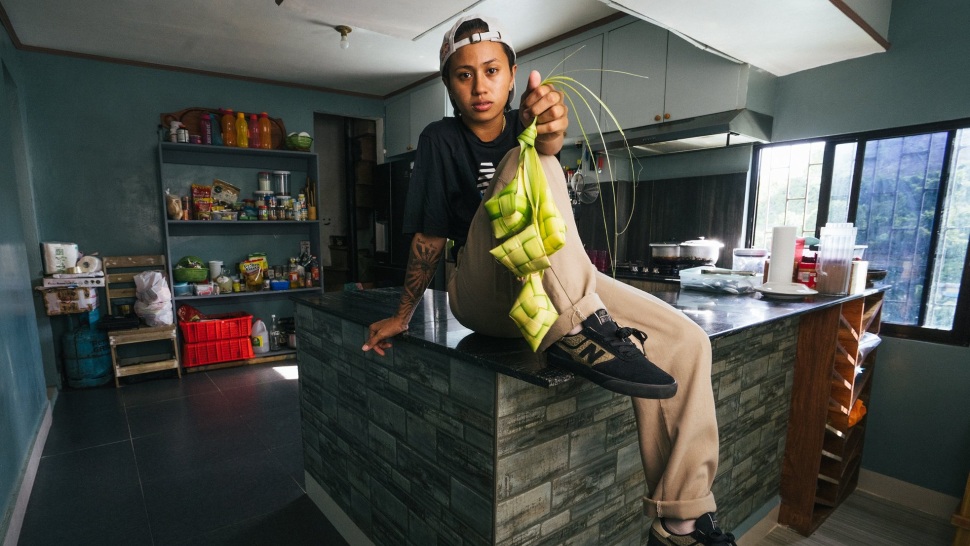 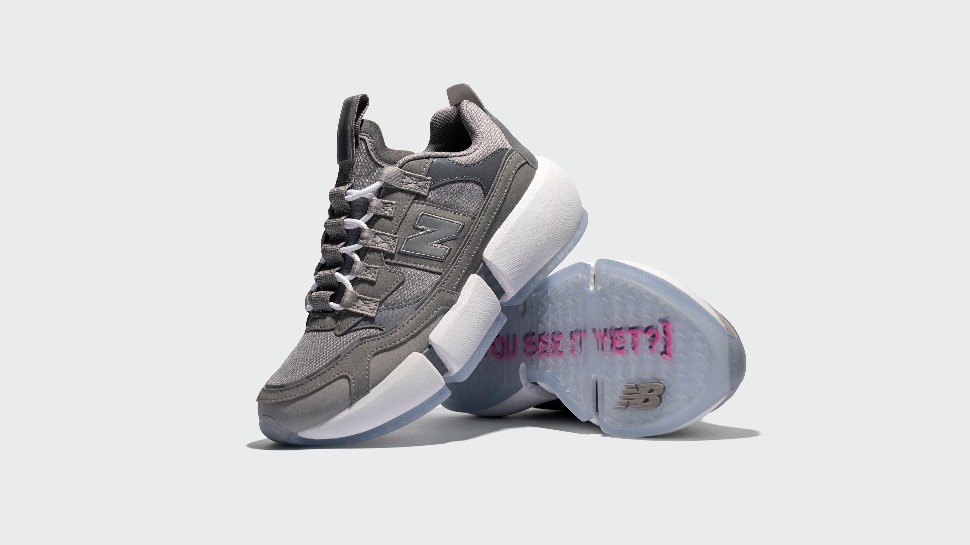 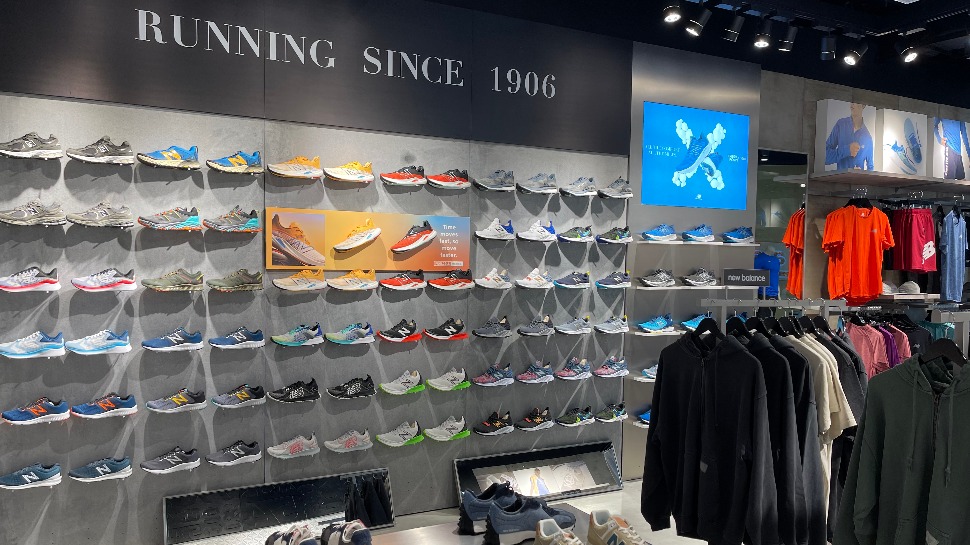 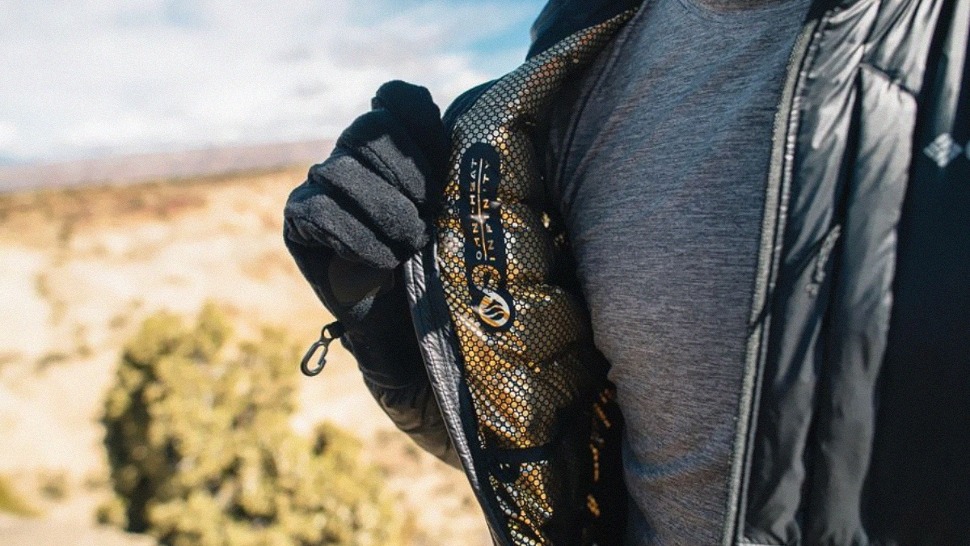 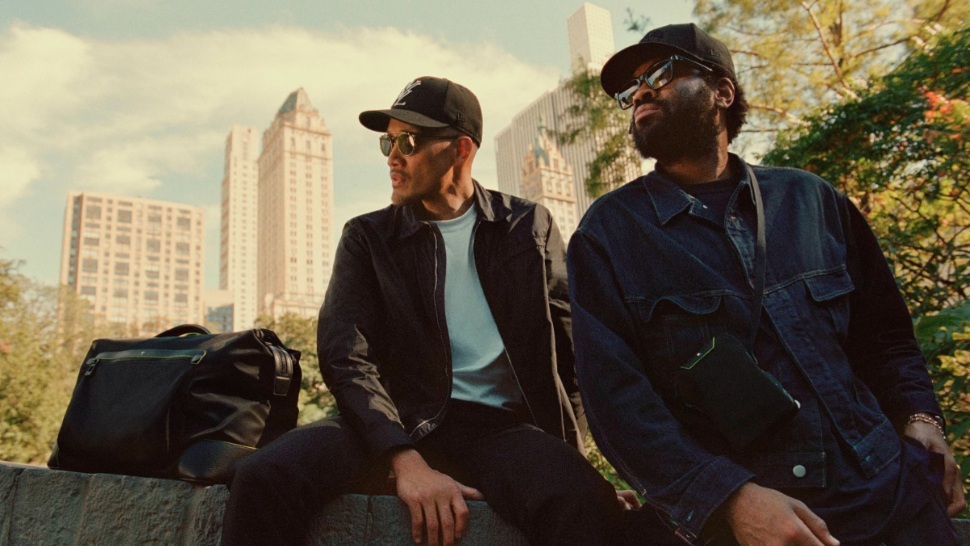