Who Turned The Lights Out On Menswear?

After a year of vibrancy, the new red carpet power move is embracing your darker side 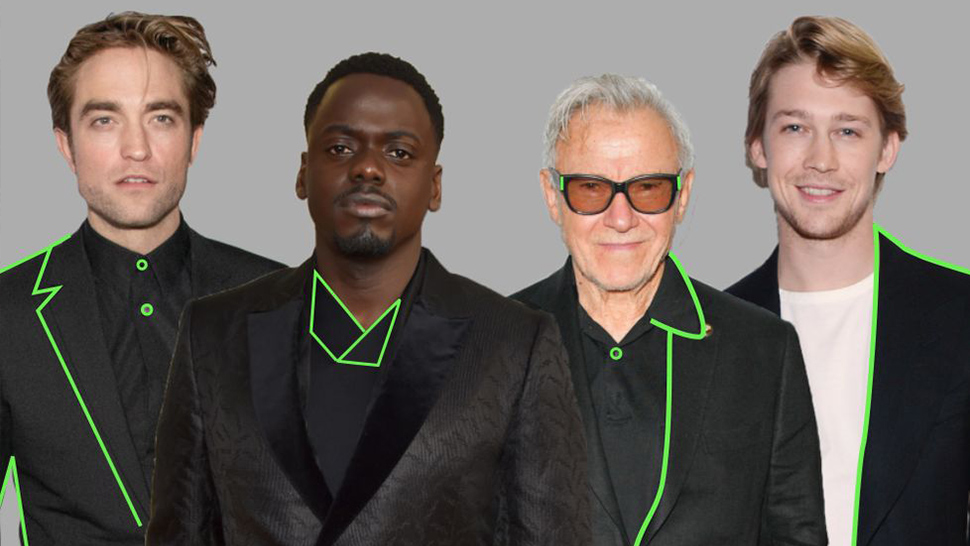 The future, we were told, was bright. That probably wasn’t talking about menswear, but it was indeed an oracle. This year opened with clothes that were, indeed, bright. Blindingly so. Lanvin’s Lucas Ossendrijver melded mackintoshes, half blue, half green. Hermès’s Véronique Nichanian made clothes, real clothes, for real life, in unreal sunset shades. Even Kim Jones’s Dior, in all its moody, futuristic monochrome, showed flashes of pastel pinstripes and powder pinks for spring/summer '19.

It was all falling into place, then. Menswear’s gods demanded color, and regular guys delivered, in Cuban collars and Miami Beach prints and some lovely, colorful trousers. All was bright and beautiful. Until it wasn’t. 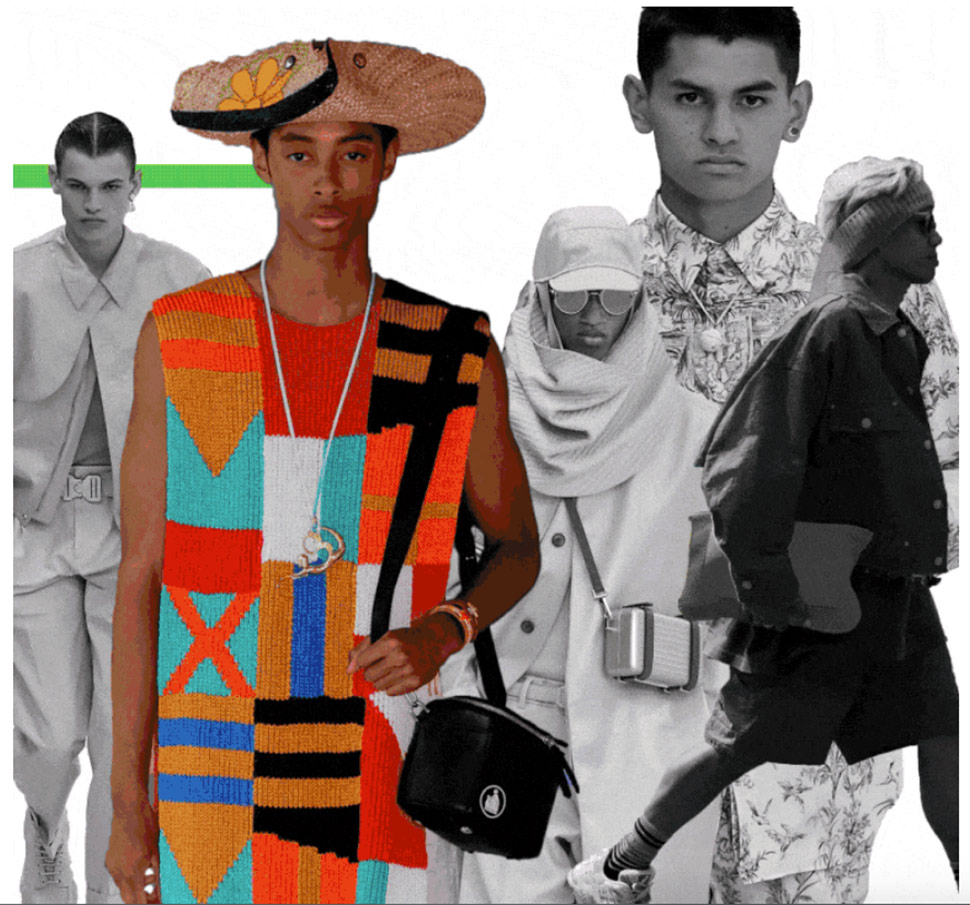 As we head into the darker months, wardrobes have taken a step back. Unsurprising, you might think. But this isn't the usual winter color drain. Rather than settle for navy, or gray, or muted forest green, the world's most stylish men have abandoned color completely. Black, pure, beautiful, mournful black, is back. Not in a risk-averse, no-danger-of-color-clashing way. This level of darkness brings its own pitfalls, from the black shirts that were once reserved for bouncers to suits that are normally only revived when someone expires.

The necromancers responsible? The Favourite’s Joe Alwyn. And Harvey Keitel. And Daniel Kaluuya. And Robert Pattinson. And, everyone, really, that has some sort of pop cultural footprint and a working relationship with a blue-chip designer. Ironically enough, it's the designers who ushered in all that vibrancy who've turned out the lights for autumn/winter '19: Lanvin’s Ossendrijver punctuated summer blues with brooding blacks; Hermès cast a long shadow with shapely leather coats; and at Dior, Kim Jones went total Kim Jones with black tailoring made for some futuristic Yakuza.

Just a trend? Possibly. But if menswear is a pendulum, it's due a swing back from its time holidaying in Honolulu. This seasonal shift is a rebuke to the color, fun, and vibrancy of your summertime wardrobe: a sartorial reality check, if you will. These are not the fun days. We’ve another toxic election on the horizon, another Christmas you can’t afford, and vitamin D is in short supply. So why not dress like you're in mourning? Especially since blacking out is a sharp way to go, too.

All was bright and beautiful. Until it wasn’t.

For one, it’s the mob boss move, tailoring that's surging on the back of The Irishman. And turns out that all those women's fashion mags were right: black is slimming, thanks to its ability to eliminate shadows and with them, the bumps and bits that stick out. Especially important for 2019, as this may be our last opportunity to gorge upon continental delights before we’re consigned to roast seagull in the post-Brexit badlands.

And it works. Beautifully so. Especially if you make head-to-toe black a signature, like Christian Bale, who's carved out an aesthetic darker than a Christopher Nolan film. What’s more, there are no limits: the 45-year-old complements a black suit with a black shirt and a black tie and black shoes and a black overcoat for one cohesive, punchy look that’s totally risk-averse.

We’d like to promise brighter days ahead. But we can't. So make like Bale and embrace the abyss. At least you'll never look better. 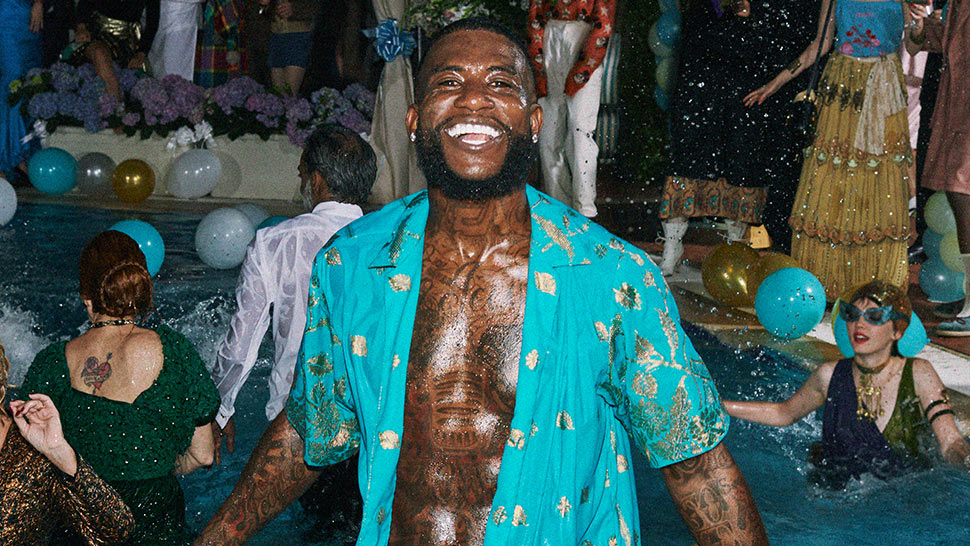 Gucci's Latest Campaign Looks Like the Most Insane Party Ever 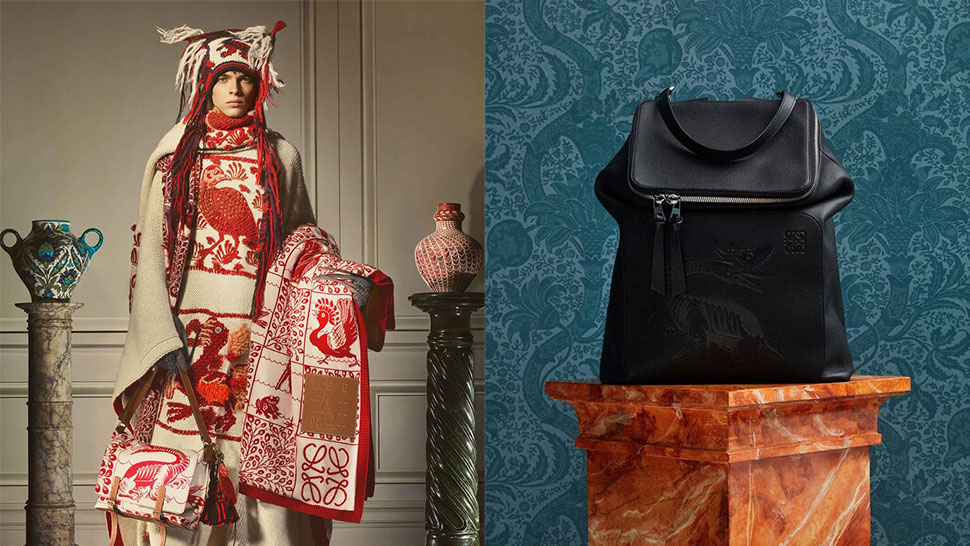