Pick a side. Preferably the winning one 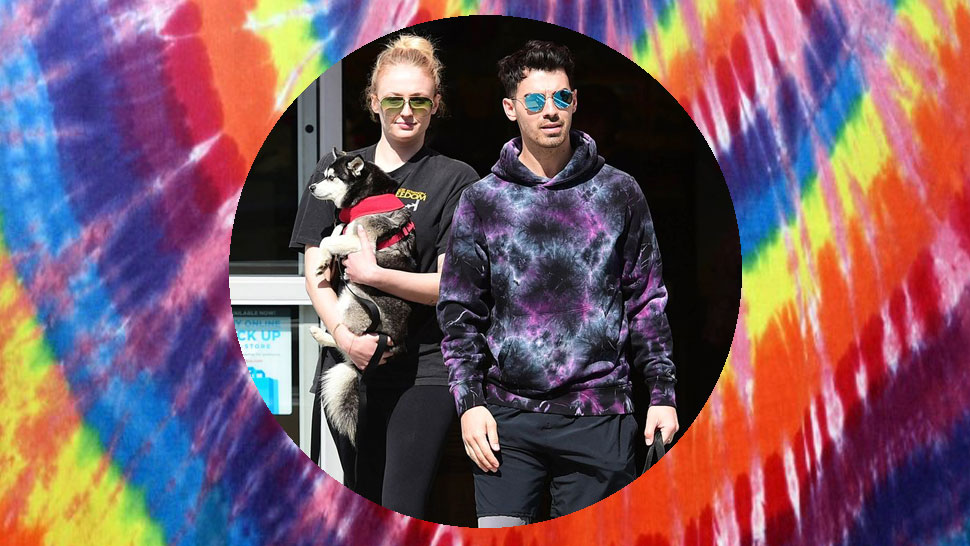 Almost 1,500 years ago, the mystical Queen Himiko was said to have gifted the Emperor of the Chinese Wei yards and yards of beautiful spotted cloth, handmade and dyed by her ever-doting, ever-shackled subjects. This kind gift was known as 'shibori.' The Emperor liked it very much. So too did the LSD fiends depicted in the 2011 documentary Magic Trip, in which Sixties shaman-like novelist Ken Kesey is seen taking a tripping coterie on a school bus to a pond, dropping enough acid to kill a small rhino, then pouring the confectionary shades of model airplane paint into the water. They claimed to have discovered a new technique. Soon enough, armies of youngsters with a low tolerance to authority and a high tolerance to hallucinogenics followed suit, emblazoning their T-shirts and clothing and rucksacks with a similar kaleidoscopic scorch.

It wasn't new. It was tie-dye. And in 2020, though we're more likely to associate the stuff with 'c'yeah bro' Cali potheads than we are ancient Japanese monarchs, it's enjoying a new lease of life in lands anew: the S/S '20 runways. Yes, it's easy to scoff. Tie-dye isn't considered smart. Nor did anyone north of 27 years old feel it appropriate to dress like aforementioned Cali potheads. But it turns out that men of this very age bracket and beyond are coaxing tie-dye out of the woods in which it sits (probably in a circle with other like-minded trends, enjoying a quick puff and pass).

Recently, House Stark's prince consort Joe Jonas did the whole post-gym wheatgrass smoothie thing in a tie-dye hoody. So far, so LA. Worth noting, however, is that this man is 30 years of age. Where we'd be once vilified for resorting to something as juvenile as a hoody, the potential for ire rocketed thanks to a purple, black and ice blue tie-dye. Said ire never came. For Jonas was the latest to marry into Queen Himiko's long and winding tie-dye dynasty, with Justin Bieber (26), Jonah Hill (36), and Jared Leto (48, and we have a winner) all infrequently opting for the divisive trend du jour over the years. 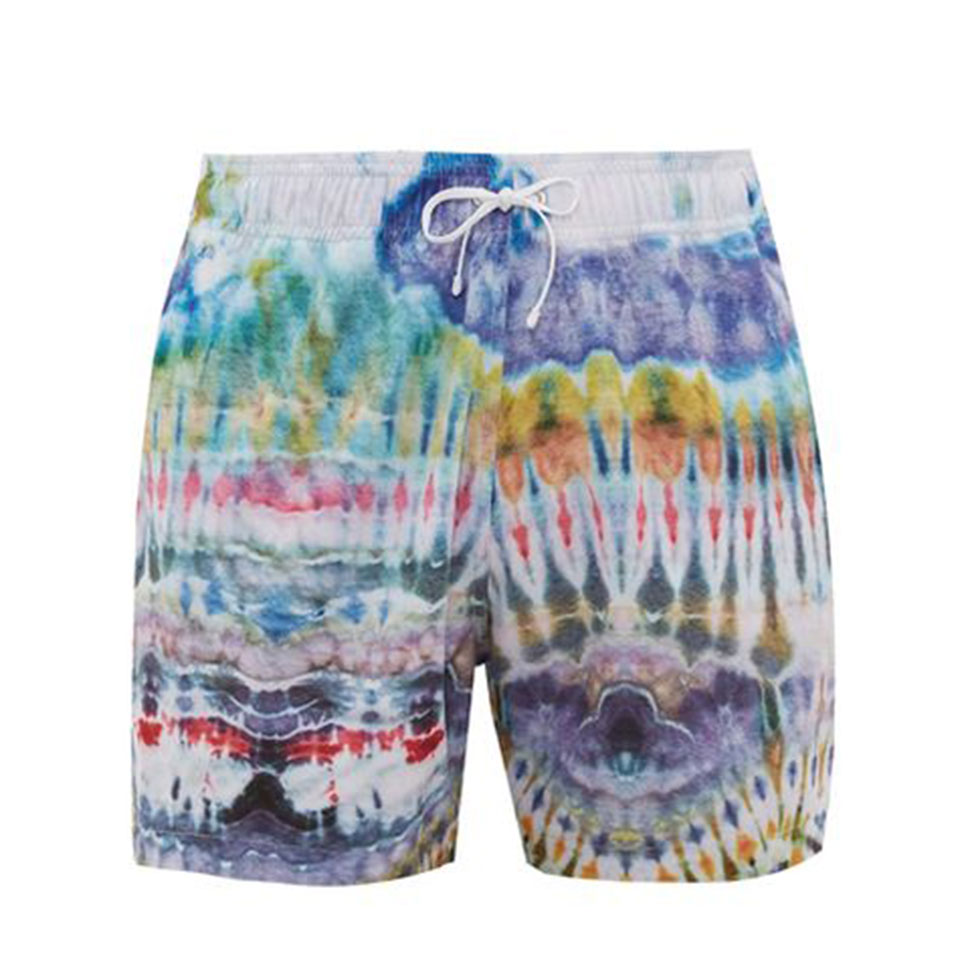 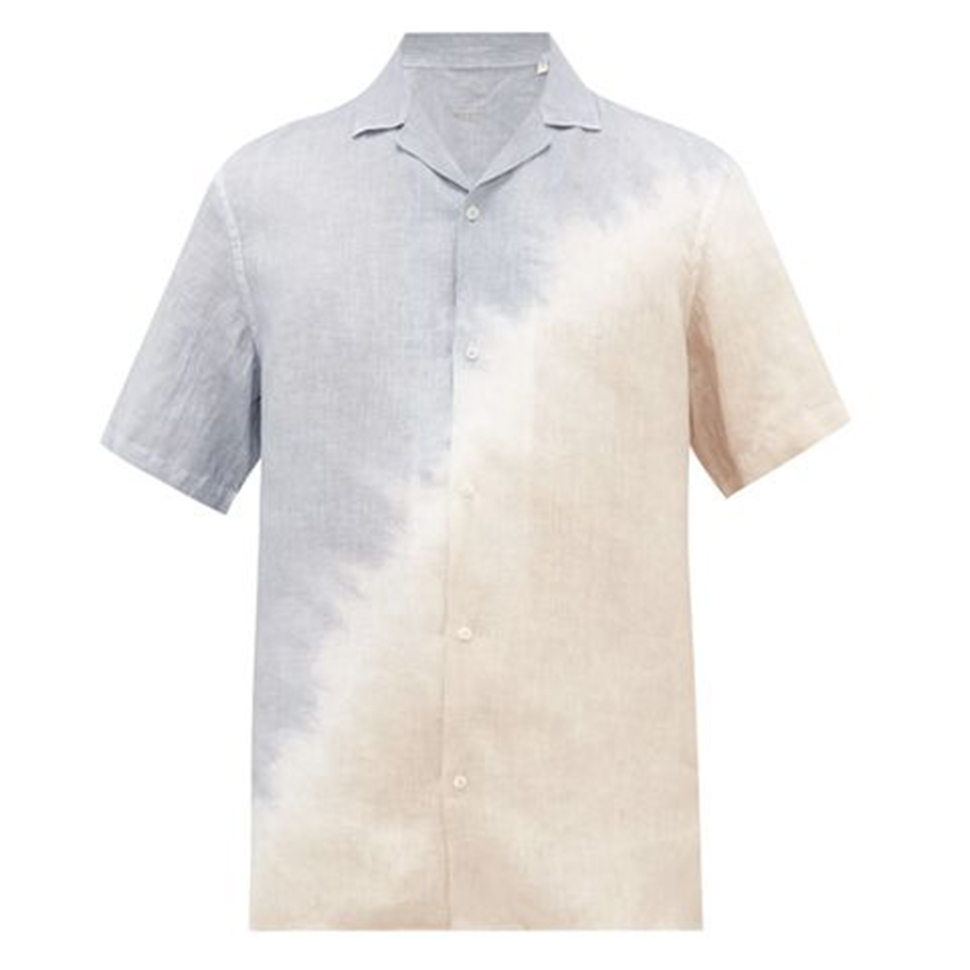 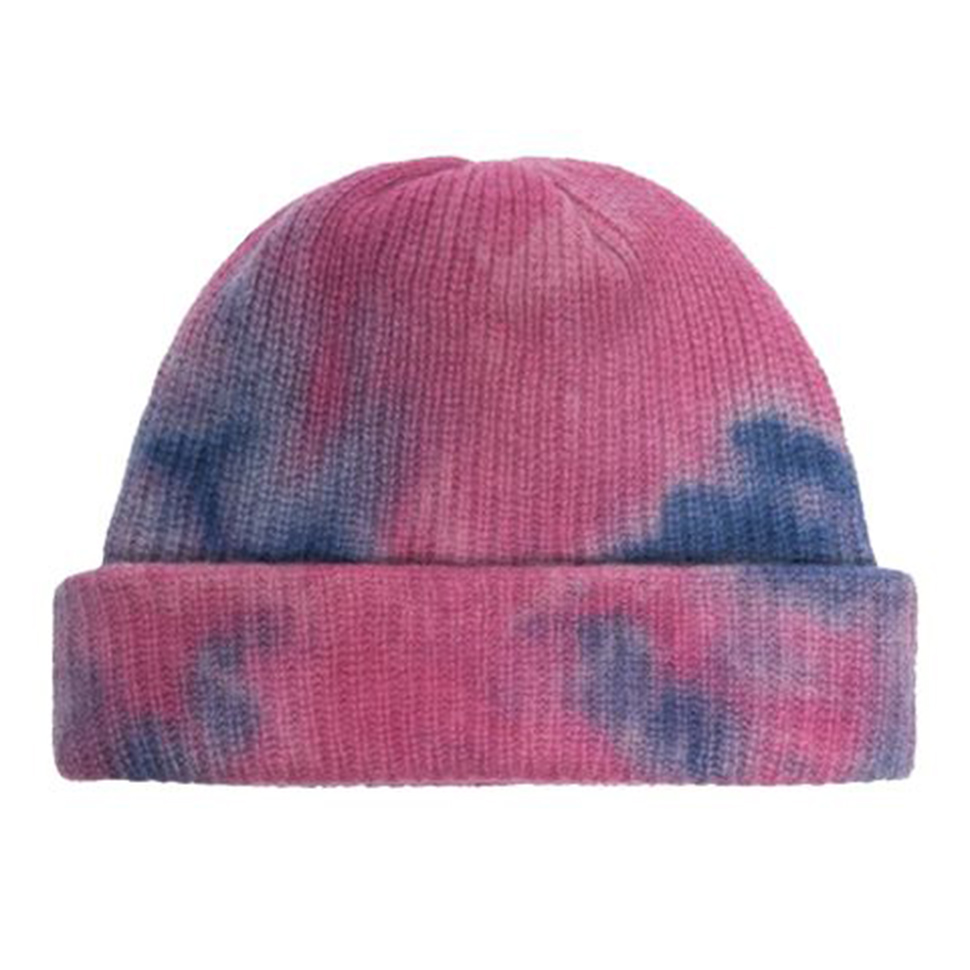 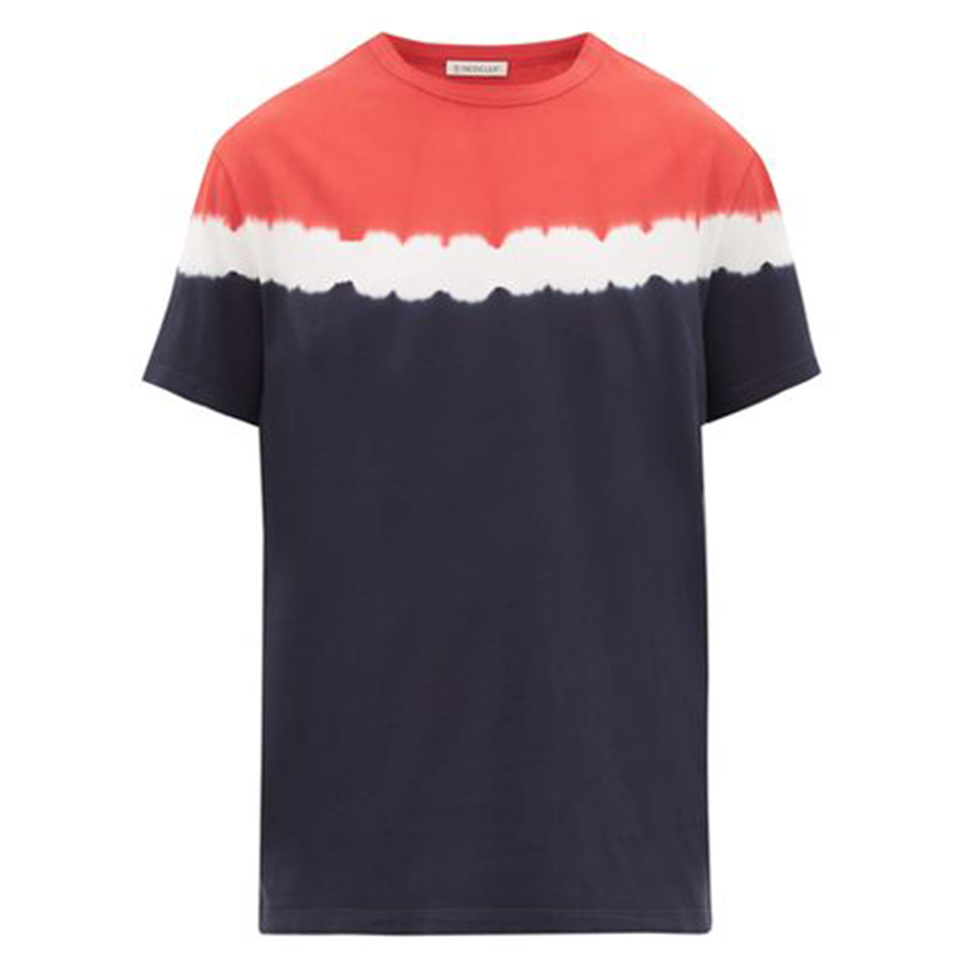 But for all 'elevated' versions (a good fashion week word for something being a bit more elegant), it was Marcelo Burlon County of Milan—a brand launched by the Argentinian of the same name who also organizes events for Adidas, Versace, and Prada—that kept things faithful to acid-tripping loadies. Tie-dye knits were unapologetic in their boldness. There was no fear of looking too streetwear, either, as Marcelo Burlon's County of Milan is one of bucket hats, vinyl and three-quarter length shorts, and a place where tie-dye is a naturalized citizen.

Of course, that won't convince everyone. Tie-dye is too often linked to the puerile pleasure-seekers of Ken Kesey's party bus. But as designer brands refuse to let go, and as famous men of all shades further indulge, tie-dye isn't solely for festival season. It's back in the upper echelons just as Queen Himiko intended. 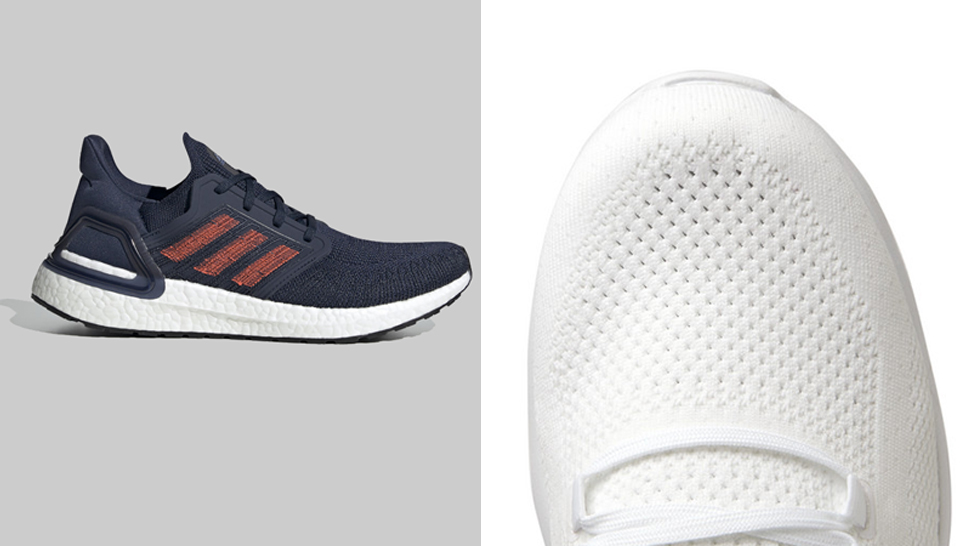 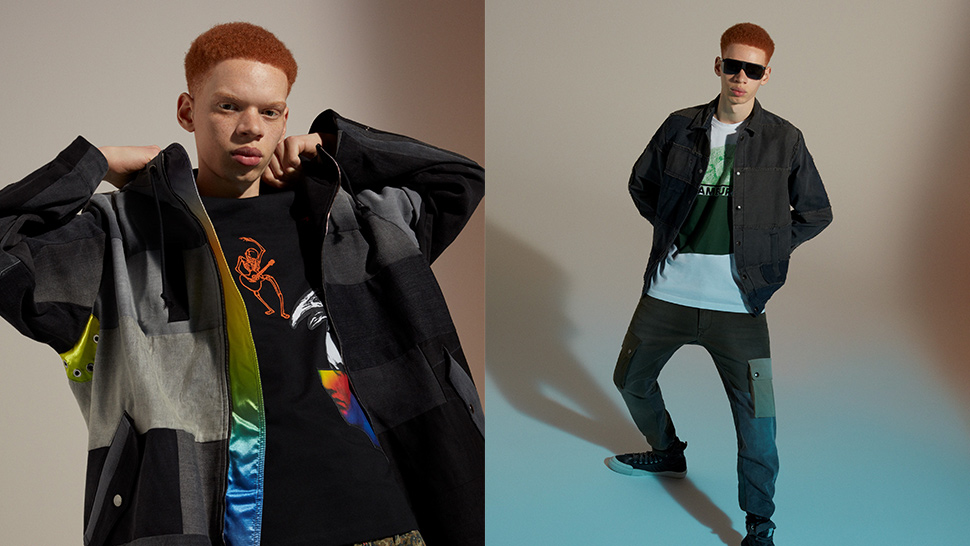