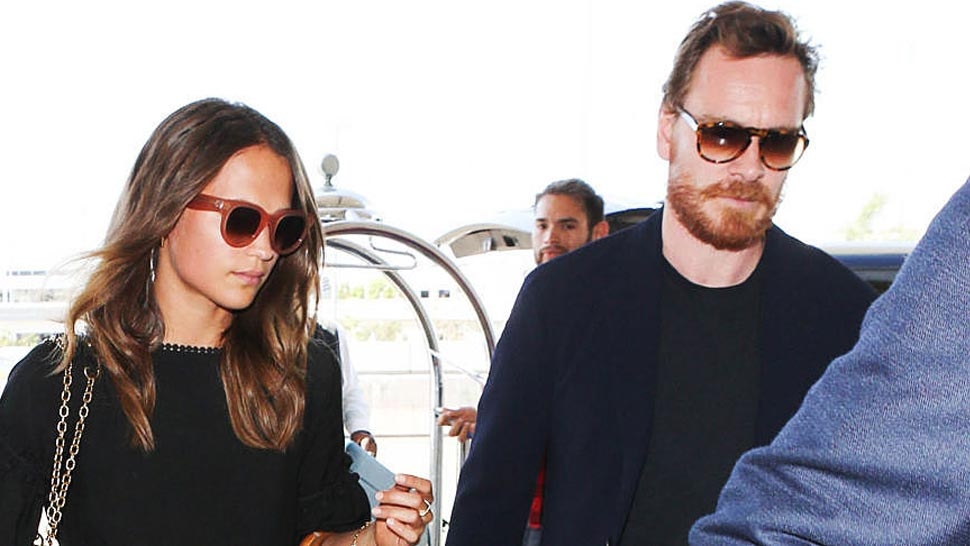 Flying: it's enough to worry about constantly tapping the passport in your back pocket, eyeballing the departures board and taking stock of your life as you contemplate crashing into the Pacific without also thinking about what you're wearing. 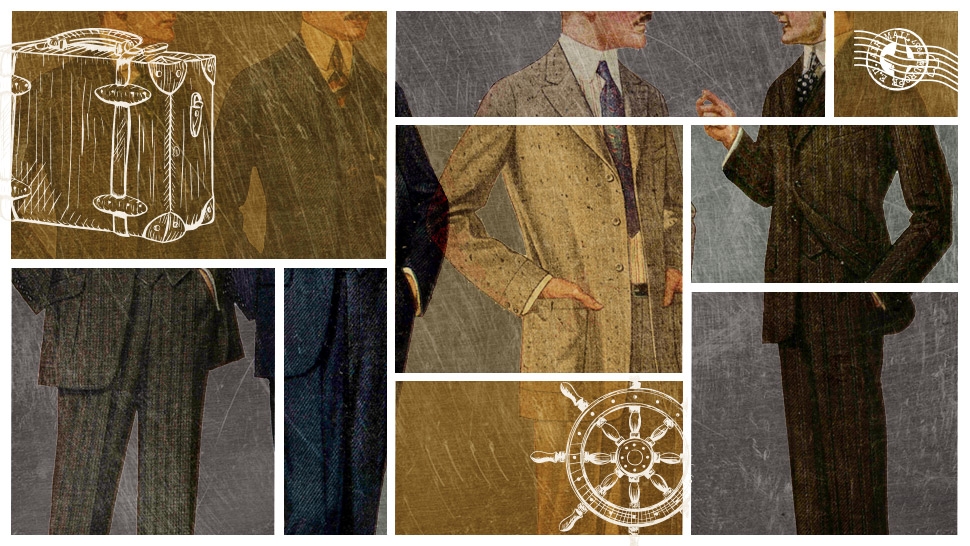 As such, airports occupy a sort of style vacuum in which we hold others and ourselves to far lower standards than we normally would. It's a wild west of ill-fitting t-shirts, track bottoms and (shudder) shoelessness.

It doesn't have to be that way though, as aptly demonstrated by Michael Fassbender who—by virtue of being a fucking movie star and dating Alicia Vikander—can make a fair old claim to living the most enviable life in the world right now. 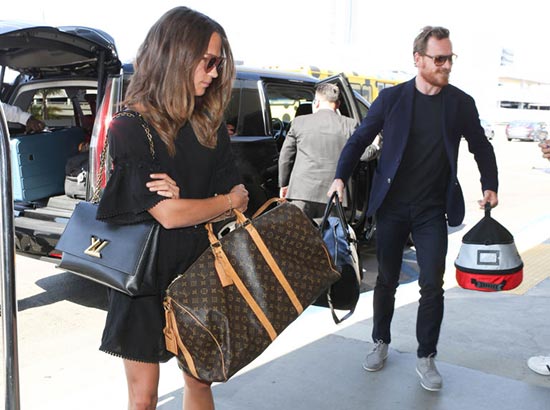 Fass was snapped turning up at Los Angeles International Airport sporting probably the most fail-safe smart casual summer outfit there is–one we can all take a cue from, particularly when about to embark on a sweaty 12-hour flight.

The fit of the dark navy chinos and t-shirt is impeccable. The blazer is unconstructed and breathable. The casual grey leather trainers finish off the look perfectly. It's a simple compromise between comfort and style that any man on earth would look good in. And he tops it all with a pair of classic tortoise shell wayfarers.

In fact, the only flaw in the actor's look here is that he is carrying what appears to be a customized bag containing a Henry the Hoover vacuum. Mind you, crumbs do get everywhere on a plane.

About The Author
Sam Parker
View Other Articles From Sam
Get The Latest Updates From Esquire!
Subscribe to our newsletter!
Comments
Latest Feed 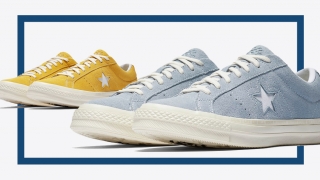 Converse Will Be Dropping Your Next Favorite Sneaker 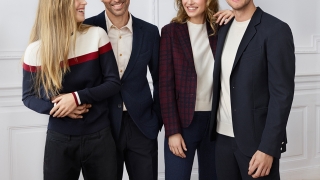