Mickey Rourke Was a Founding Father of the Big, Bulky Fit

In our new Style Archive series, we canonize the menswear heroes of yesteryear. 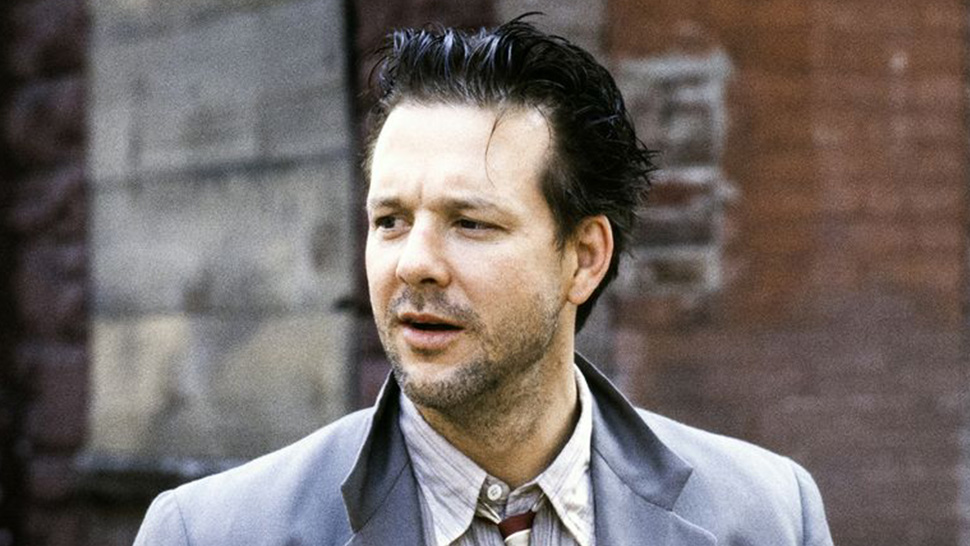 Style Archive: our new series in which we celebrate the stars of the past that made menswear what it is today. This week, a look back at Mickey Rourke in the '90s.

'90s A-listers were some of the first to endure the ravenous appetite of the 24-hour news cycle and all the pitfalls that came with it. Some disappeared into the E! abyss, never to be seen again. Others, however, managed to return to the fore on a comeback of critical acclaim. Mickey Rourke is one such individual.

But, while we so often focus on the American actor's professional renaissance in The Wrestler and Sin City—as well as his current lion-haired look—it's easy to forget that Rourke was once a Hollywood emperor proper: red carpet domination, well-documented relationships, bustling film premieres, and a wardrobe rammed with strong outfits that thrived past their 1999 sell-by date.

Mickey Rourke at the trial of John Gotti, New York (1992)

From left to right, top to bottom, Rourke infused said wardrobe with a big, baggy, bossman fit. You know the sort: shoulders wide enough to concuss passers-by, peak lapels sharp enough to cut glass. Following the success of Wall Street and actual Wall Street, dressing like a trader with more money than morals was decidedly in. Rourke was one of few to popularise the power suit beyond the confines of the New York Stock Exchange.

He took the look from Fifth Avenue to Fashion Week, and deconstructed it at will. At Oscar de la Renta's 1994 show in New York, the Angel Heart star stuck to the zoot suit shape, but lost the shirting for a newly-minted, chest-out, testosterone-fuelled donship. He's the kind of man that smokes indoors. He'll blow the smoke in your face and you won't even mind. He's the man that inspired every Lana Del Rey song ever.

What's more, it pre-empted the stars of today. Late last year, Donald Glover ditched any form of underlayer at Rihanna's annual Diamond Ball. And, while Jake Gyllenhaal went for the more conservative option of a T-shirt at a Broadway opening night, the fits were Rourke through and through: big, baggy and quintessentially New York bossman.

Of course, the American actor is by no means patient zero. Rourke was, and is, very much influenced by the designers and trends and trailblazers of the time. But, as one of the few celebrities to experience fame, lose it, and then recover, the 66-year-old is a reminder of a time when stars were elusive, comebacks were rare, and the suits were bulkier and brasher than ever before. 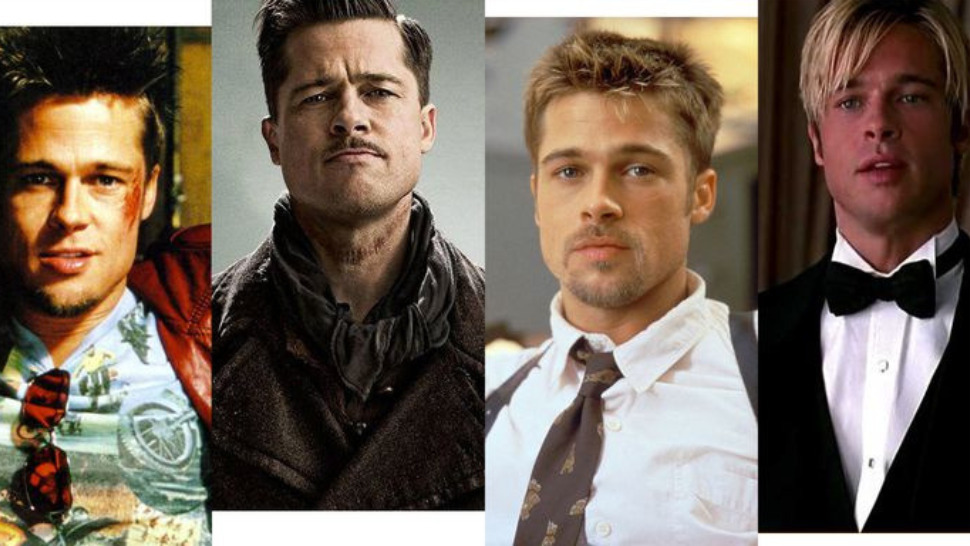 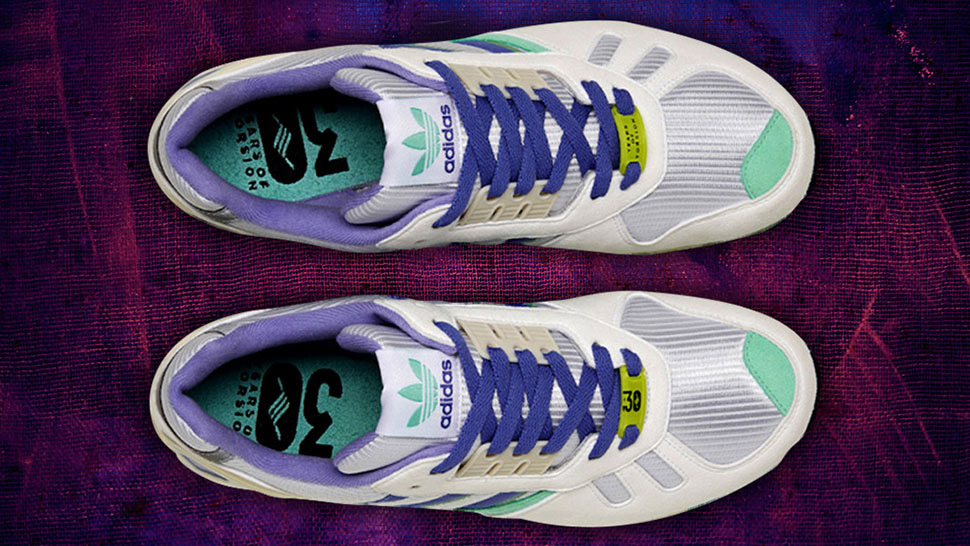 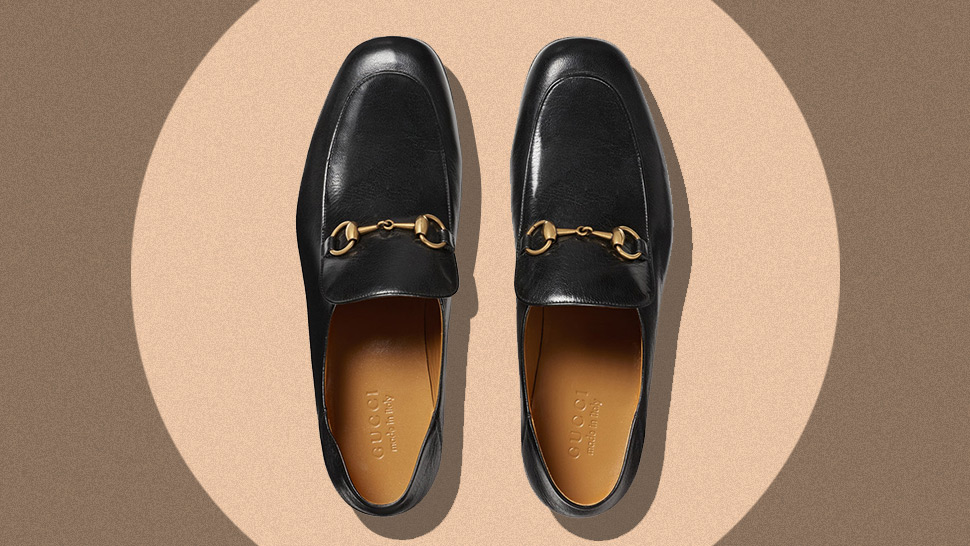