'We're coming together at a challenging moment.' 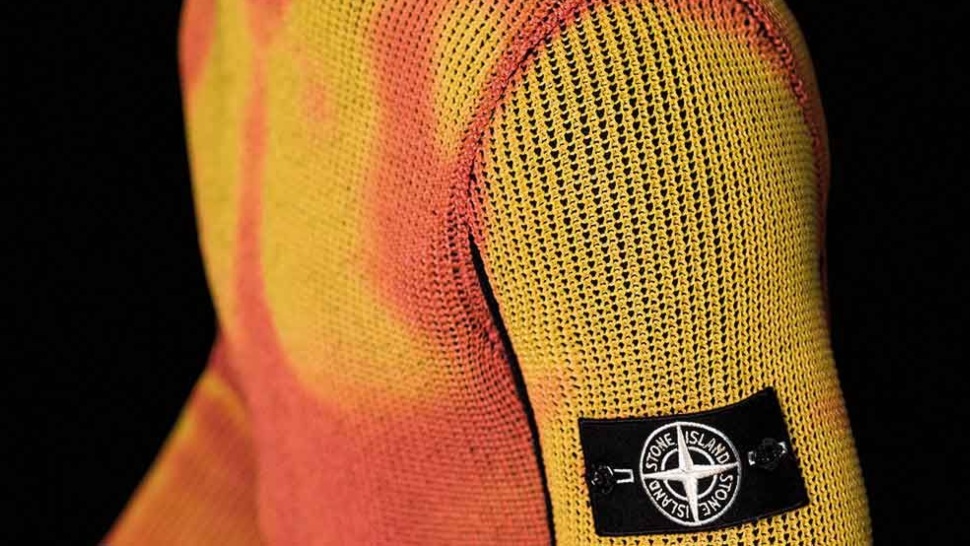 Moncler has fully acquired Stone Island after entering into an agreement with Venezio Investments Pte. Ltd. for 30 percent of the brand's parent company. The move follows the initial €1.15 billion ($1.39 billion) deal which saw 70 percent of Stone Island purchased from Stone Island owner and CEO Carlo Rivetti and other members of his family.

"This is a partnership that represents a great opportunity for the continued development of both companies and which will help Stone Island accelerate its international growth thanks to Moncler’s experience in both the physical and digital retail world," Rivetti says.

According to reports, the closing of the deal will go down in March. Back in December, Moncler chairman and CEO Remo Ruffini said that the two brands would remain independent, and Rivetti would join Moncler's Board of Directors.

"We're coming together at a challenging moment both for Italy and the world, when everything seems uncertain and unpredictable," Ruffini said in the statement. "But I believe it is precisely in these moments that we need new energy and new inspiration to build our tomorrow.

The deal is just the latest in a string of acquisitions in the luxury and fashion industry. Early this week, LVMH announced that it acquired 50 percent of Jay-Z's Champagne brand Armand de Brignac. 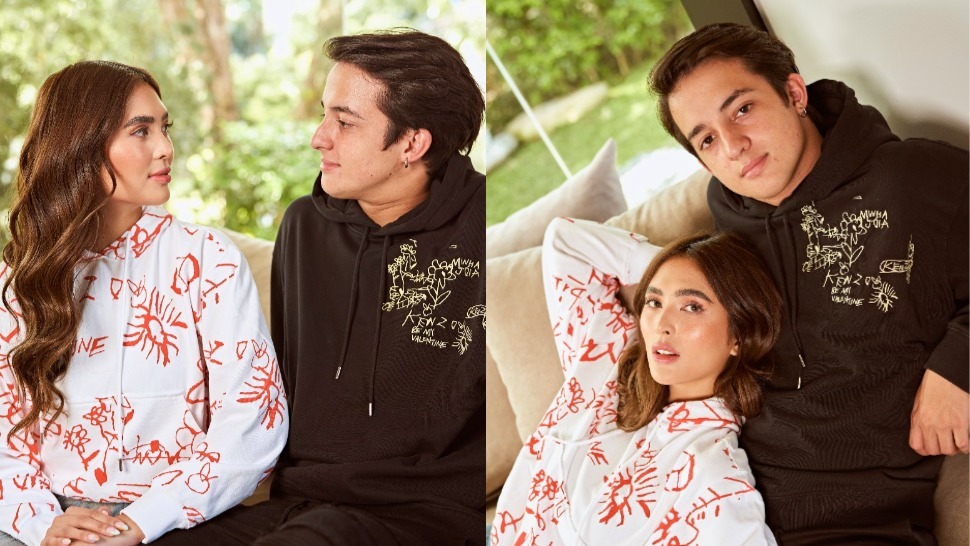 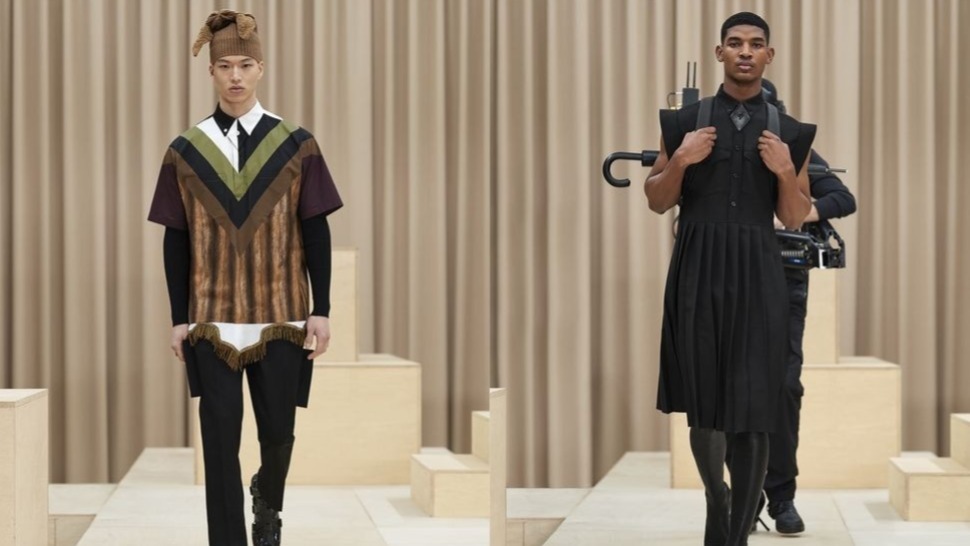 Burberry Explores Its Feminine Side
All Photos
Comments
View As List