Channel their outfits in real life. 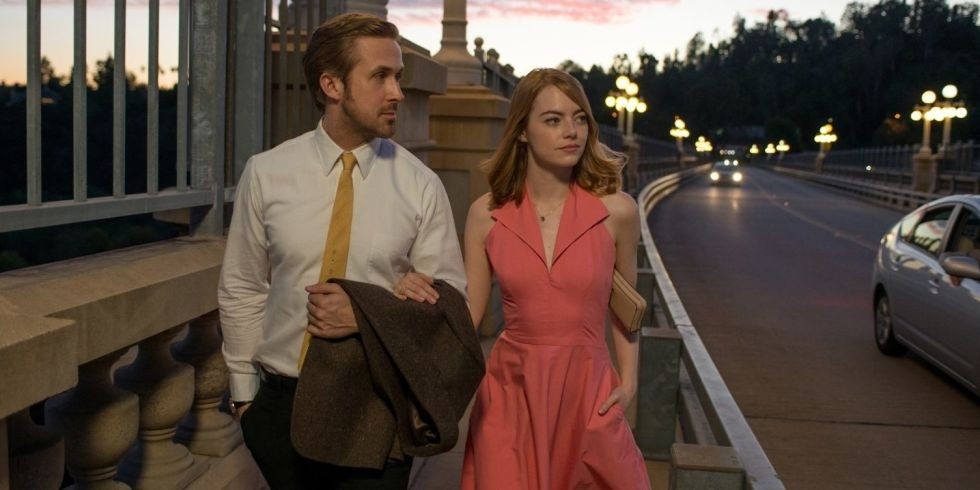 The year 2016: a good year for cinema, if little else. Leo won his Oscar, Ryan Gosling returned as a leading man and Tom Ford showed the world that he can make a film that will stand the test of time - as well as challenge for awards come February.

But as well as substance, this year's Hollywood output came with plenty of style with costume departments proving once gain they are perhaps the most underrated team on set.

Here are the films that got menswear right, both intentionally and otherwise (sorry Silence). 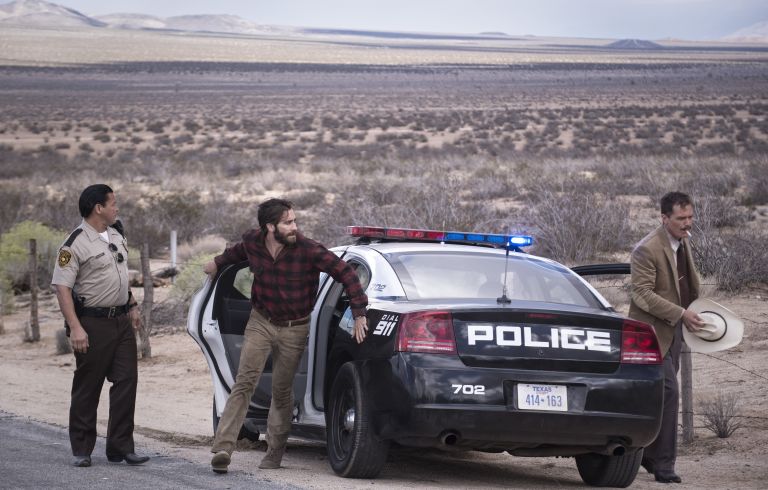 What is it? Tom Ford's unsurprisingly stylish second feature comes with big performances from Jake Gyllenhaal, Amy Adams, Michael Shannon, and Aaron Taylor Johnson as we're dropped into a gloomy (but beautiful) world of betrayal, kidnap and murder that flits between the cold modernity of the L.A art world and the arid backcountry of West Texas. 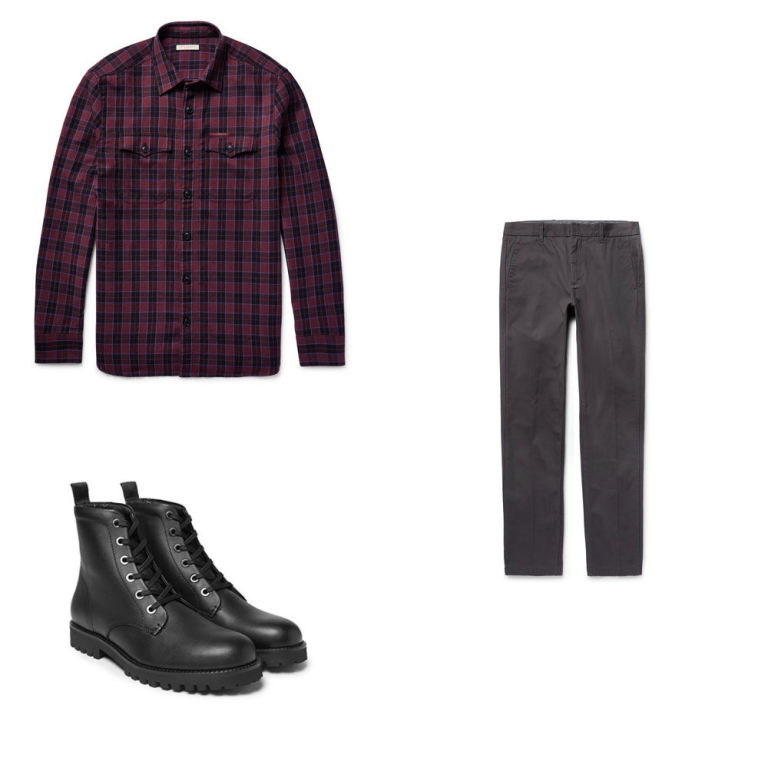 What's the look? Ford's own fashion mantra might be a strict case of black suit, black suit, and... black suit, but his film's wardrobe is all about classic Americana workwear, with Jake Gyllenhaal in particular using his time on screen to showcase the best way to wear flannel shirts and heavy-set boots. We're also quite fond of Michael Shannon's 'more is more' approach to corduroy. 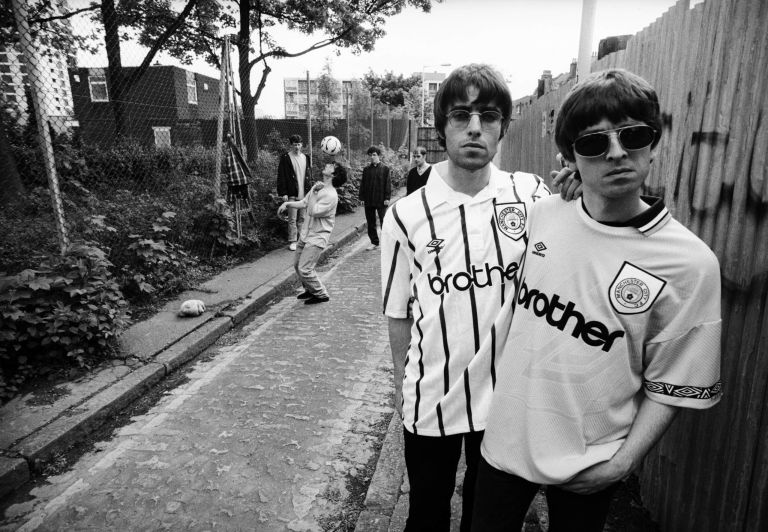 What is it? A thrilling and nostalgic examination of Oasis from the people behind Amy, focusing on their decade-defining shows at Knebworth and rapid ascent to indie chart domination. Expect swagger, pub anthems, and the Gallagher brothers saying "know what I mean?" a lot. 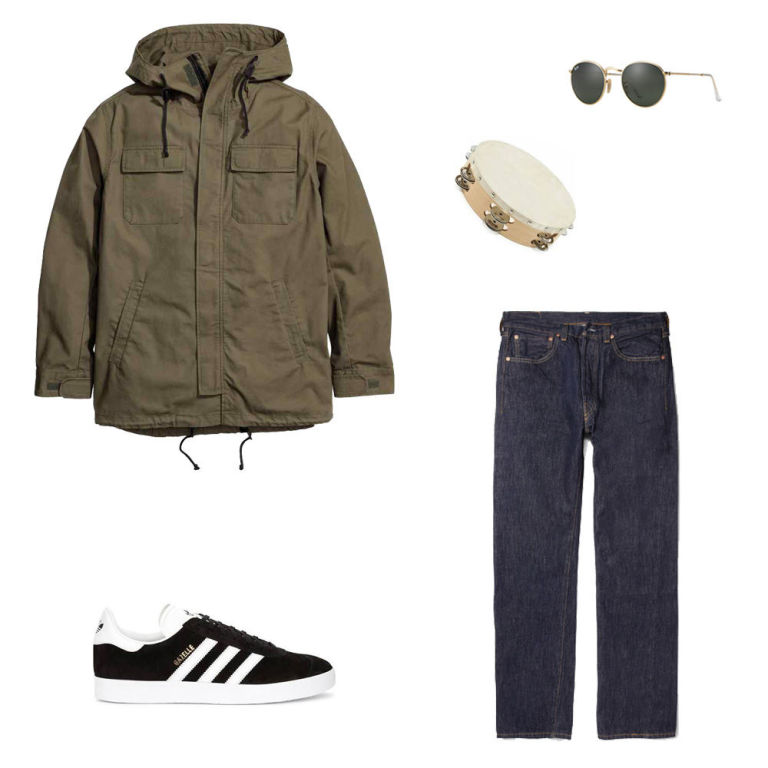 What's the look? Fockin' retro, mate. Think Parkas, football shirts, baggy jeans, sheepskin coats, oversized knits and, of course, some circle-framed shades to top off every outfit. Whether outside or not.

What is it? Awful name, great film. La La Land is a sepia-drenched musical paean to vintage Hollywood; a film that somehow manages to sidestep every kitsch trope that should befall it, emerging as one of the most refreshing pieces of cinema in recent memory. And yes, all while being a musical. 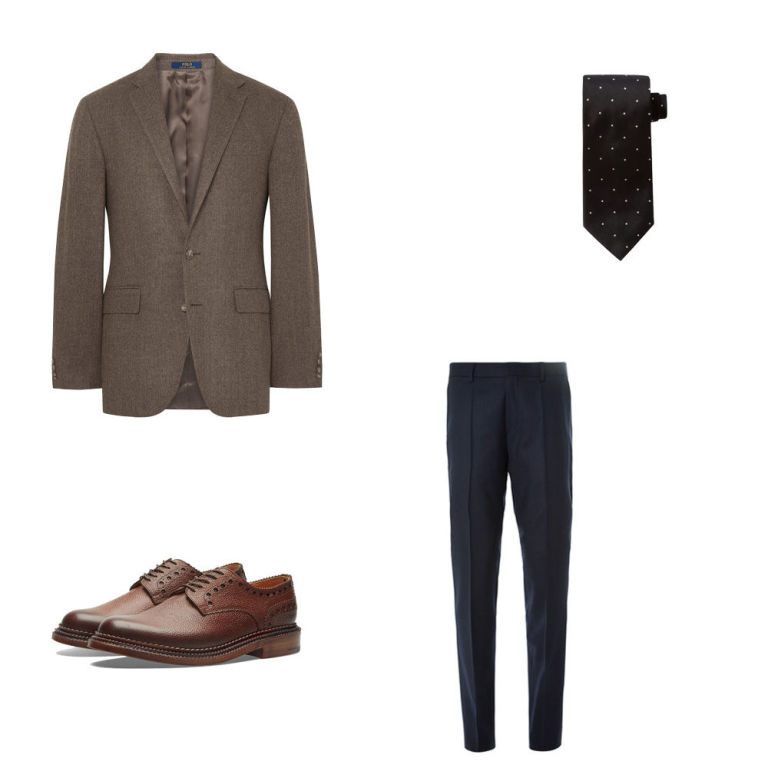 What's the look? The Gosling leads, with his aesthetic erring decidedly on '50s-style tailoring in earthy colors and boxy cuts, finished off with contrasting shoes and camp collar shirts. Like the film itself, it somehow works.

Manchester By The Sea 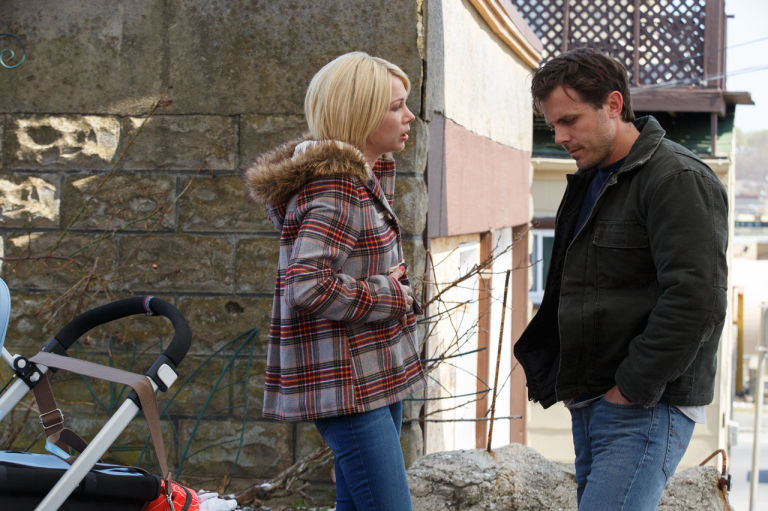 What is it? Fronted by Casey Affleck, Ben's smaller, weirder brother and an electric Michelle Williams performance, Kenneth Lonargan's melancholy tale of small town strife and redemption is likely to take a big swing at the awards come February. 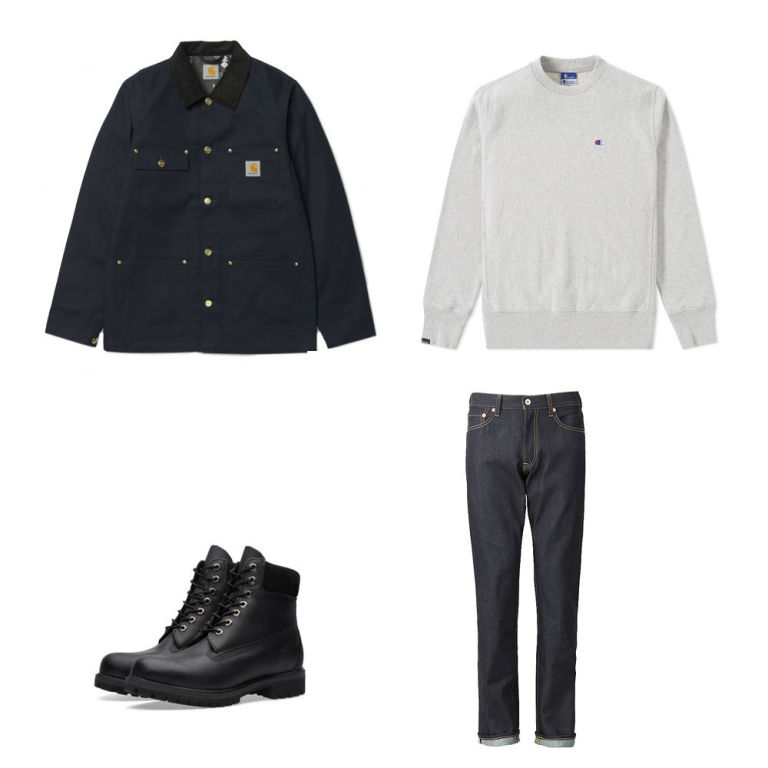 What's the look? An unlikely source of style inspiration, the beauty of the film's wardrobe comes in its capturing of New England white-collar workwear, with blue jeans, chore coats, and sweatshirts the mode. You'll leave the film with a sudden craving for Carhartt and steel toe cap boots. 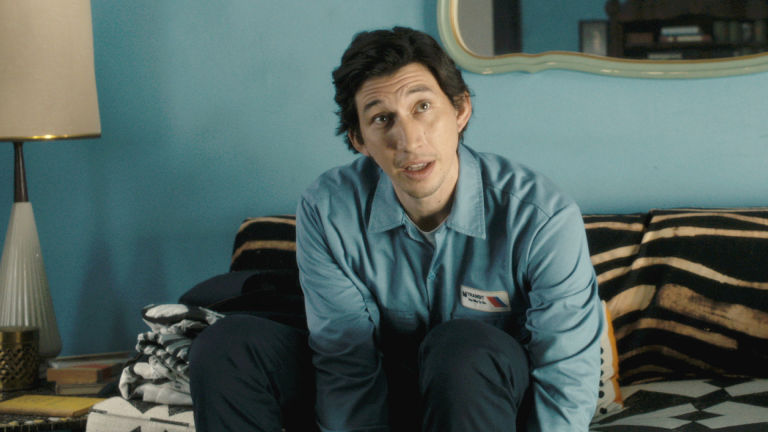 What is it? A softly-lit hipster flick that sees Adam Driver as a New Jersey bus driver who does... well, not much at all really. One for the slow burner crowd, but a beautiful film all the same. 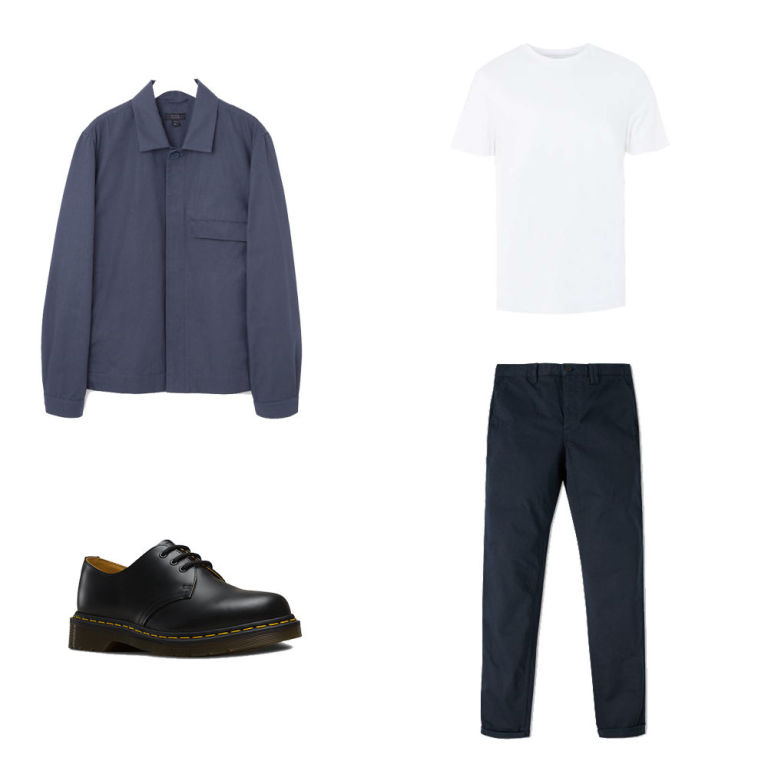 What is it? Scorsese's long, long-awaited adaptation of the book of the same name. Two Portuguese missionaries must set sail to the misty shores of Japan to rescue an AWOL mentor, played by Liam Neeson, and apprehend the savage locals. Like reverse Taken with a stark religious vibe. 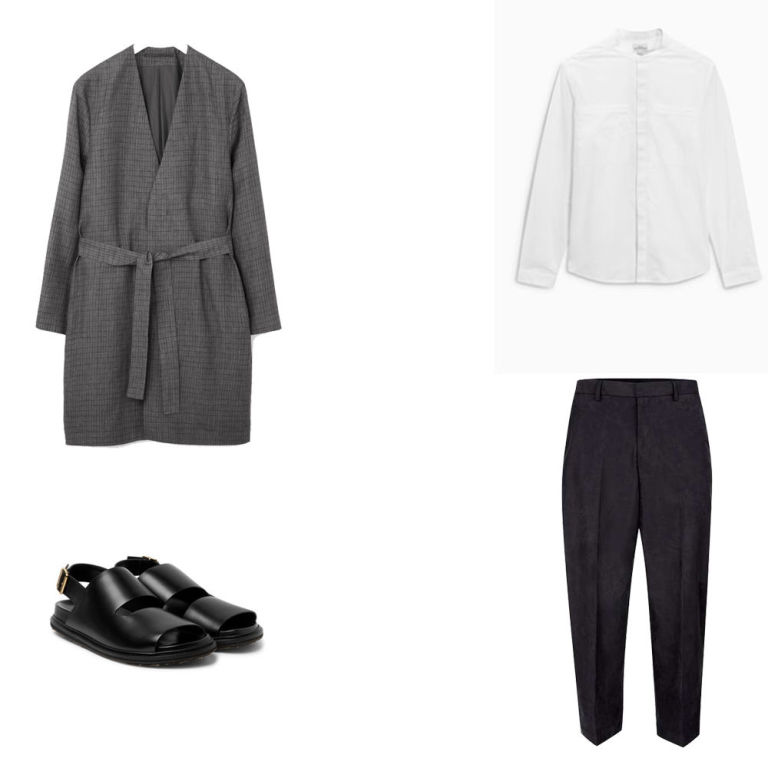 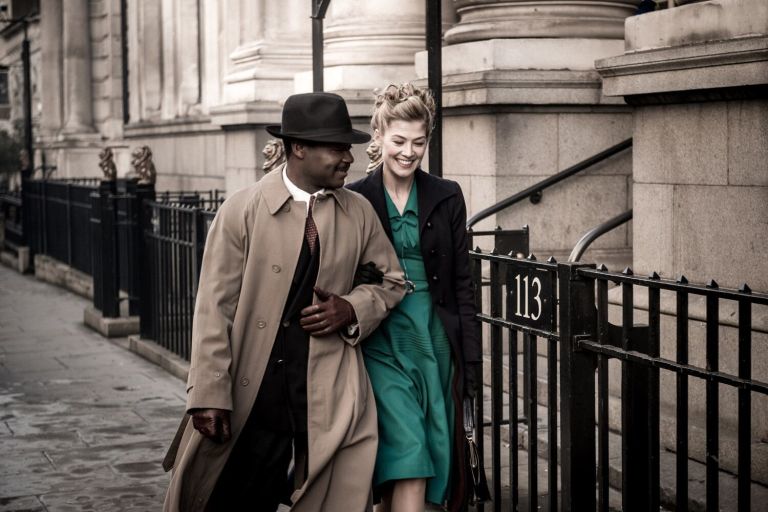 What is it? David Oyelowo and Rosamund Pike star in the true-life tale of a future king of Botswana falling in love with an English office clerk, causing a fair deal of controversy in 1940s Britain. With critics raving about his performance, Oyelowo may just get the Academy recognition that he so deserves. 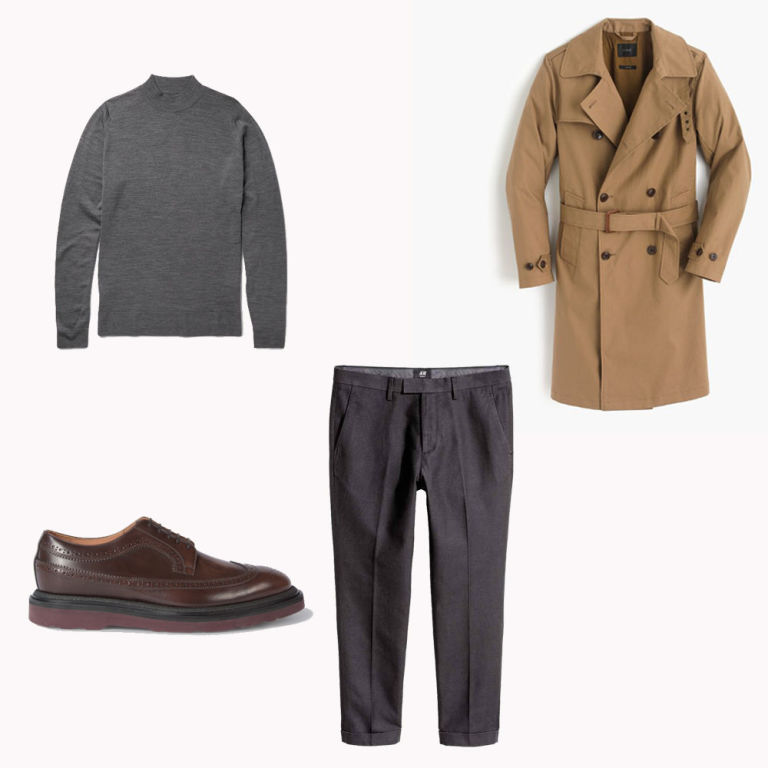 What's the look? British. Very British. With Oyelowo running the gauntlet of heritage style, with trench coats, cricket jumpers, houndstooth wool trousers and fedoras all making an appearance in his wardrobe. 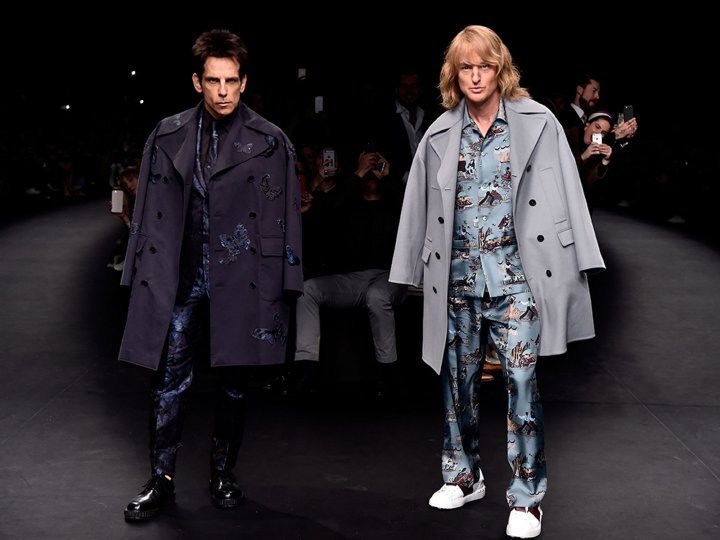 What is it? Ok, so the resurrection of a cult favorite a decade after the original may not have gone exactly according to plan, but at least it still looks good, right? 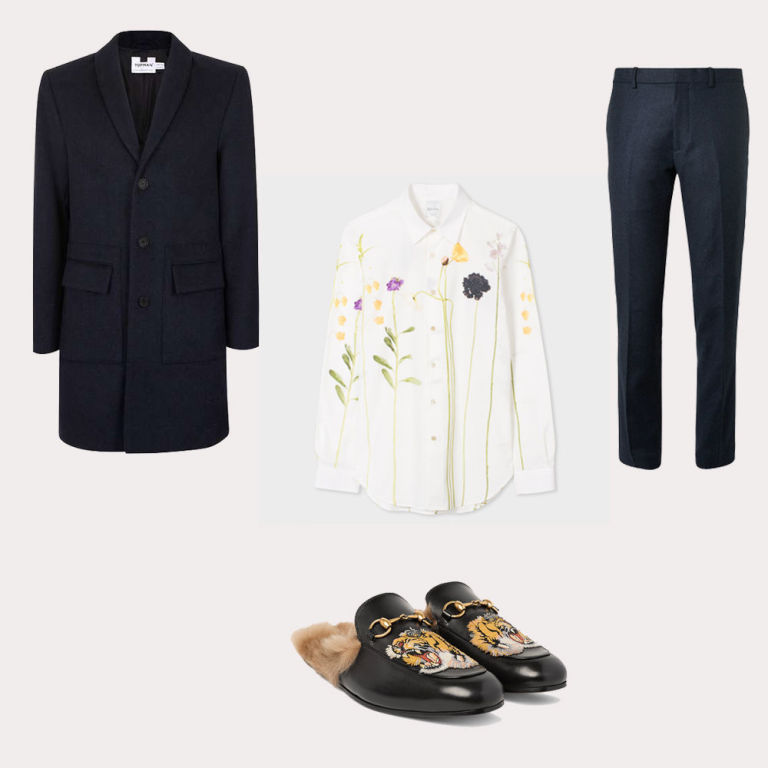 What's the look? It might be poking fun at high fashion cliches, but Zoolander's second outing still manages to feature some unquestionably good looks that channeled some of the year's biggest trends, including bold prints, embroidery, and long coats. 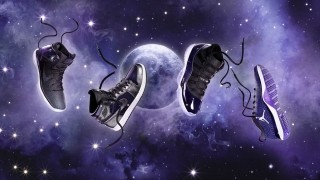 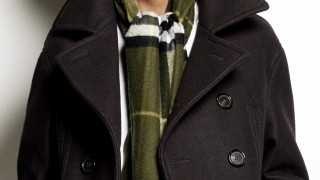