The early presidents of the Philippines dressed pretty snazzy.

At the bare minimum, presidents are expected to look polished and presentable. But these leaders took it a step further and dressed to the nines during their time in office. Here, a look at the most stylish Philippine presidents of all time.

Manuel L. Quezon was no stranger to a good suit. He had an expert level understanding of prints, colors, and other combinations. His greatest sartorial moment is one of his most popular images, too: a portrait of him looking every bit the dapper man in a gray suit with purple suit accessories and a rose boutonniere.

The style of President Manuel Roxas is well-documented. He wore Panama hats like no other, and he was a big fan of double-breasted jackets, sleek sunglasses, and dandy bow ties. What he really was  known for, style-wise, were his white and cream suits.

More: The Eternal Style of President Manuel Roxas Is a Reminder of How Men Should Dress Now

Like Roxas, there's also plenty of photo evidence of Magsaysay's style moments. While the seventh president will always be remembered for his tailored barongs, he also wasn't afraid to get casual in aloha shirts. And when he was in suits, he wore an array of light-colored, double-breasted jackets with eccentric suit accessories

You'll be hard-pressed to find a photo of José P. Laurel underdressed. The lawyer, politician, and judge amazingly favored three-piece suits which is such a crazy concept as we live in the tropics. Three-piece suits were so casual to him that in his portraits he often wore a white tie, or traditional full evening dress.

The sixth President of the Philippines wasn't afraid to play with prints. A quick search brings up several photos of his tie and pocket square matching expertise. Not only that, he also wore top hats and sunglasses. His slicked-back hair is also worth mentioning.

Sergio Osmeña just wants to make you throw all your suits away and exchange it for old school wide lapels. Don't even get us started on his impeccable stiff collars.

Emilio Aguinaldo earns a spot on this list for his flat-top haircut, stylish bow ties, and slick white sharkskin suits. That said, Aguinaldo also knew how to look good in a rayadillo-style uniform.

Teacher, poet, lawyer, and eight President of the Philippines Carlos P. Garcia's style was probably the most relaxed out of everyone in this list. He suits were on the loose side, and he rarely played with prints. In his later years, he preferred the barong and looked good in them.

More: Here's How Past Philippine Presidents Spent Their Summers

Diosdado Macapagal, the ninth President of the Philippines, was a strong supporter of the barong. Because of that, he kept it all in the details using patterns to attract attention.

Style may not be the first thing you think of with the 15th President of the Philippines. But, to his credit, he always looked appropriately dressed. He championed the barong, and often incorporated the color yellow in his outfits. 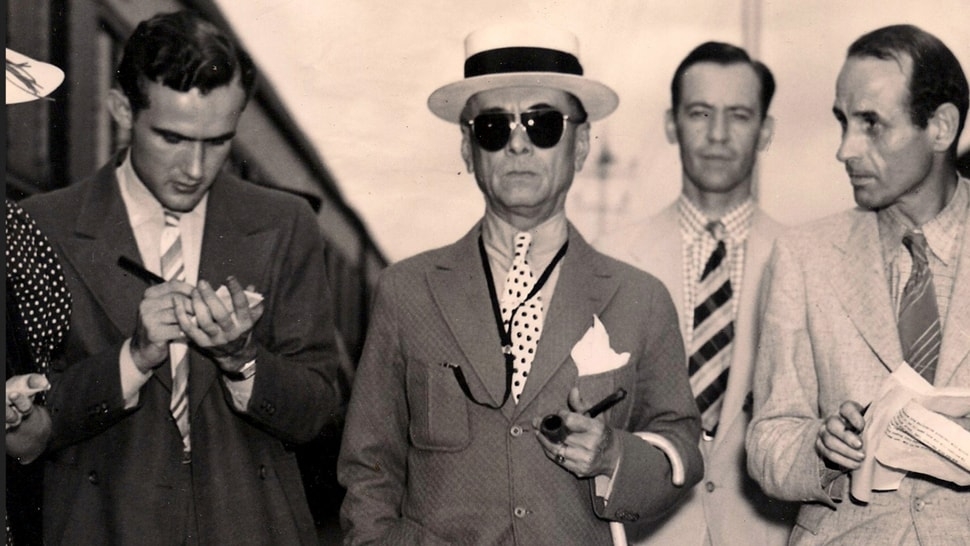 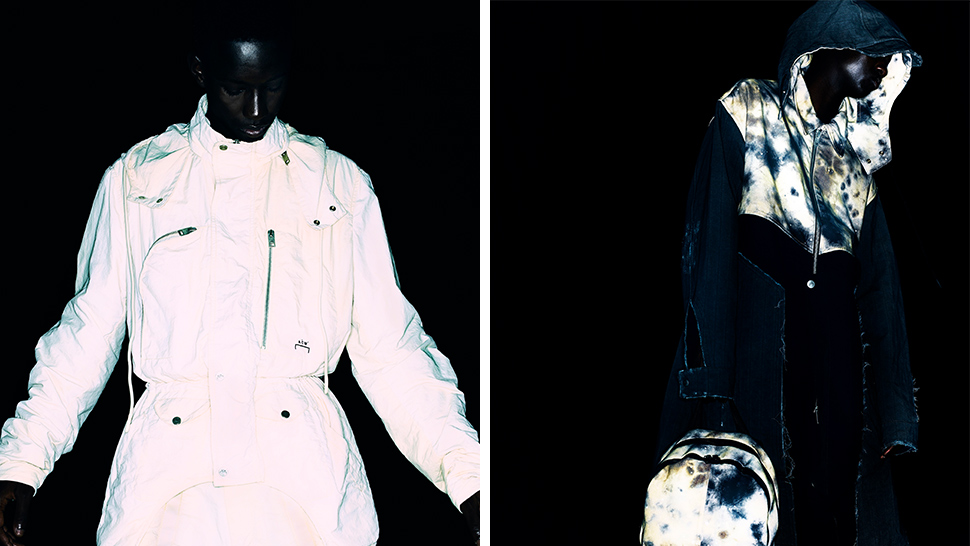 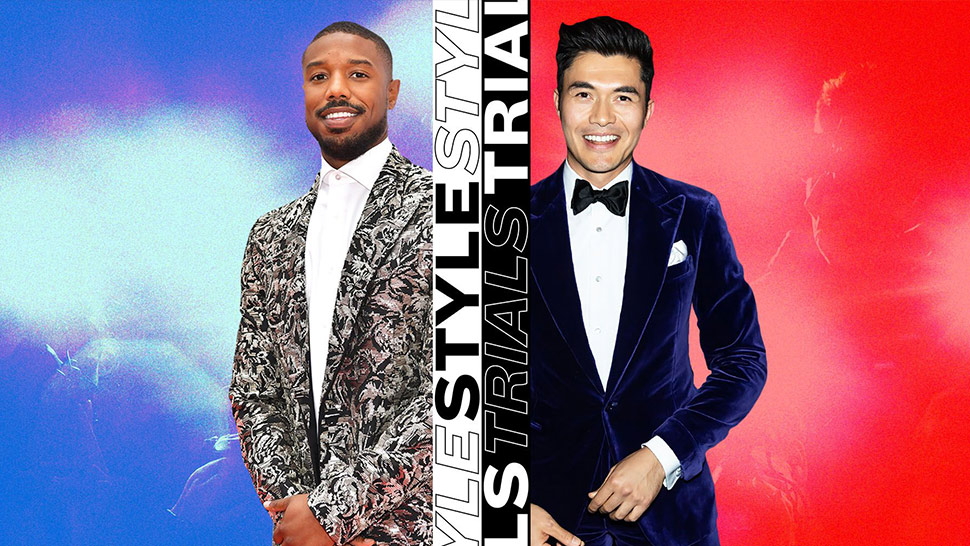