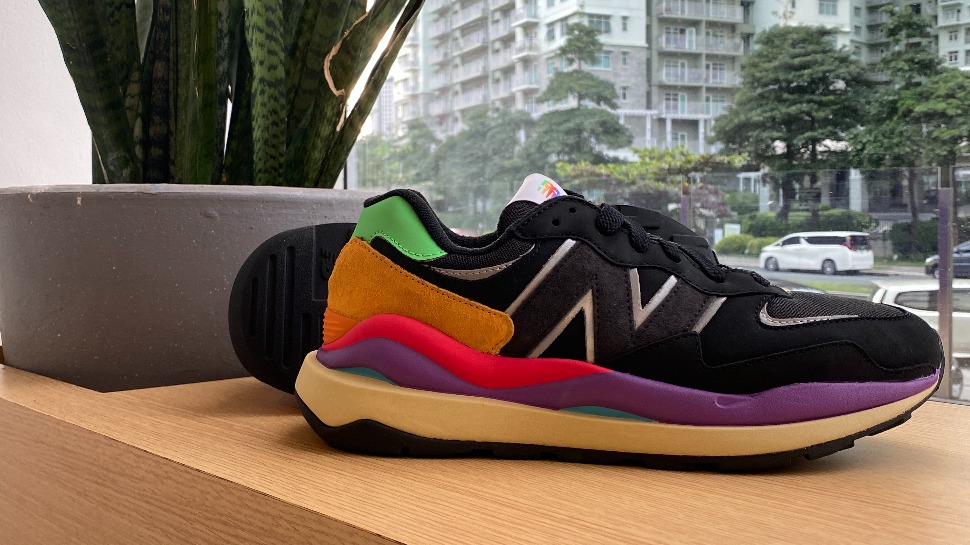 The New Balance 574 has built a solid cult following over the years since it first released in 1988. What was originally built as a running shoe has successfully evolved with the times, remaining true to its original form while staying in style over 30 years later. Fast forward the flux capacitor to the present, New Balance begins the year by launching a “2021’d” reimagination of this classic.

A modern interpretation of an iconic sneaker, the first release of the 57/40 comes in two contrasting colorways. Loud rainbow colors described as Vivid Cactus, dripping with an 80s-90s vibe, adorn the neutral canvas of both the white and black versions of this shoe. Although liberties were taken to a certain extent with the (re)design of this particular style, the unmistakable DNA of the 574 and the 5xx franchise remains quite evident.

The shoe’s familiar heel-stabilizing CR device gets an update, making it perfect for color blocking. A double stacked midsole combines a slightly yellowed, worn-looking one from the original 574 with a wider, wavier midsole from the 90s. Its off-road outsole pays homage to the trail heritage of its OG granddaddy.

A delectable combination of leather, suede, reflective material, and mesh make up the shoe’s upper. The slightly larger N logo gives the 57/40 a more youthful flavor, similar to that of more recent New Balance styles such as the 327. The shoe also has a new addition by bringing back the brand’s retro slogan, “The Intelligent Choice,” on the inside tongue label. With these changes, its celebrated comfort remains the same.

More colorways of this heritage-inspired sneaker will release throughout 2021 including a blacked-out collab with Comme des Garçons set to drop in Autumn/Winter. The New Balance 57/40 will release in Manila on February 12 exclusively at Commonwealth in SM Aura and online. 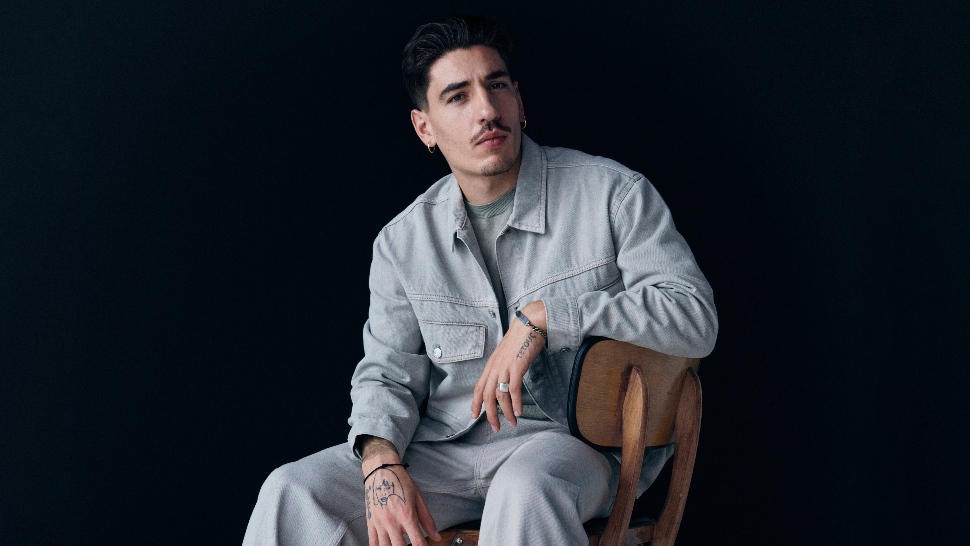 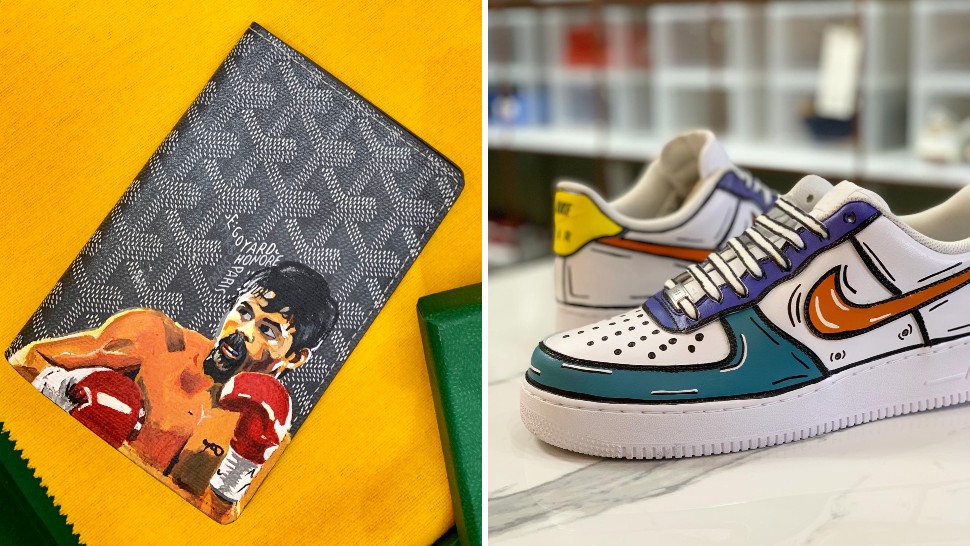