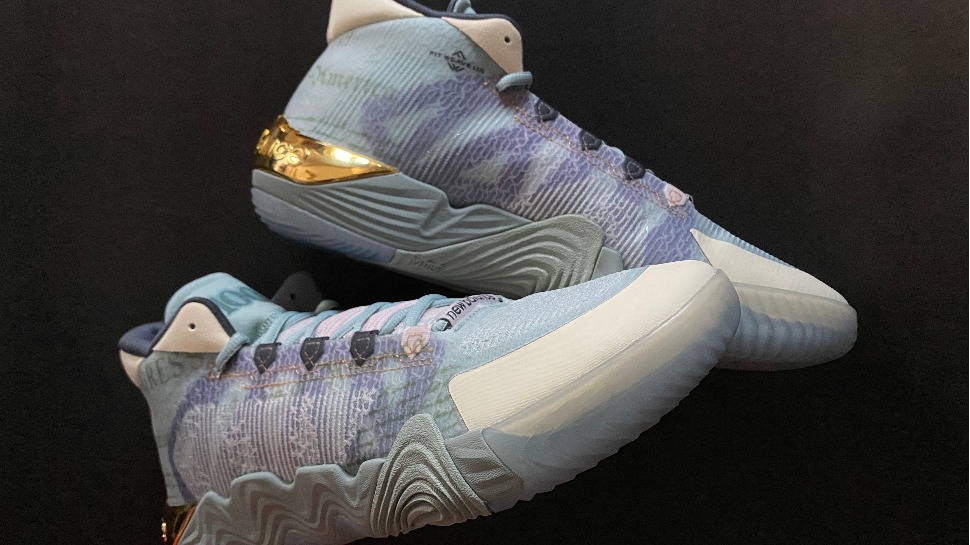 If you’re wondering what two-time NBA Finals MVP and NBA 75th Anniversary Team member Kawhi Leonard had on his feet during the NBA All-Star 75th Anniversary ceremony last month, wonder no more. Although still sidelined and recovering from an ACL injury, Leonard busted out the New Balance Kawhi II in the ‘New Money’ colorway when he was honored at All-Star weekend in Cleveland.

Also spotted rocking the pair on-court was Grammy-nominated rapper and recently signed New Balance ambassador Jack Harlow when he played in the Ruffles NBA All-Star Celebrity Game. Heavily inspired by the design of the $100 dollar bill, the New Balance Kawhi II marks the Boston-based sportswear brand’s third iteration of the cash-clad colorway, and what better stage to make its debut than at the NBA’s most star-studded event, quite possibly ever.

During a design meeting for the latest installment of his signature sneaker inspired and designed by the man himself, Leonard spoke about how certain details of the new shoe reminded him of stacks of moolah. Going back to the original storyline of the ‘New Money’ series, which began with the OMN1S ‘Money Stacks’ in 2019 followed by last year’s sequel with the first Kawhi signature sneakers, New Balance and Leonard hope to inspire the next generation of athletes to build their own legacies as entrepreneurs and strive for excellence beyond basketball.

Taking cues from currency like the blue of the modern bill, classic dollar green, and gold accents, the design clearly comes from money. Part of the U.S. Declaration of Independence makes an appearance on the heel while old and new versions of the ‘100’ notation are found on each shoe’s tongue. Rich in iconography, the colorway’s design does a great job of clearly telling its story.

“To release a second version of a signature shoe together with New Balance is an honor and a privilege,” shares Leonard. “My goal was to be fully immersed in every aspect of the design process to create a shoe that truly reflects me as a person and as an athlete. From the new innovation in the Kawhi II to the inspiration behind the ‘New Money’ colorway, I hope the next generation of athletes strive for excellence on and off the court.”

Leonard wanted the Kawhi II to be significantly lighter than its predecessor, so new performance technology goes into the shoe to achieve just that. For the shoe’s upper, the NB Hoops design team developed FitWeave Lite, a woven textile for a more lightweight and customizable fit that gives the athlete adaptive stretch and support. An updated performance plate works in conjunction with the shoe’s full-length FuelCell midsole, providing ultimate energy return for explosive movements.

“Kawhi wanted to honor his gameplay and deliver a shoe that spoke to him as an individual,” explains New Balance design director Jonathan Grondin. “Together with our Sports Research Lab we developed innovative technologies for today’s basketball athlete in the new Kawhi II. Working with an athlete of Kawhi’s caliber is so exciting, he comes to every meeting with ideas we can truly create together and is always willing to do something different.”

The New Balance Kawhi II, which retails for P8,495, released globally over the weekend and is now available locally at New Balance stores in Glorietta, Trinoma, ATC, BHS, and Powerplant Mall as well as in TAF Glorietta, Vertis and Ayala Malls Manila Bay. 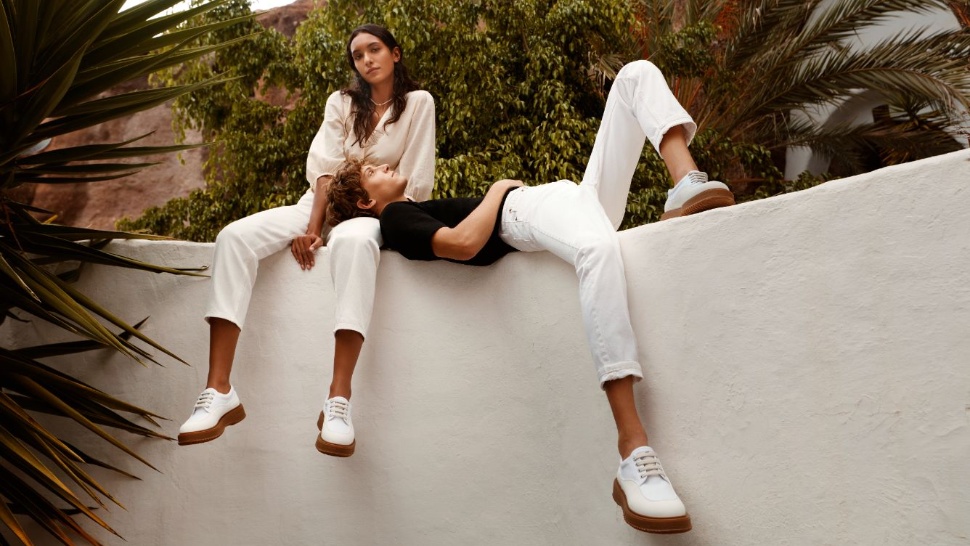 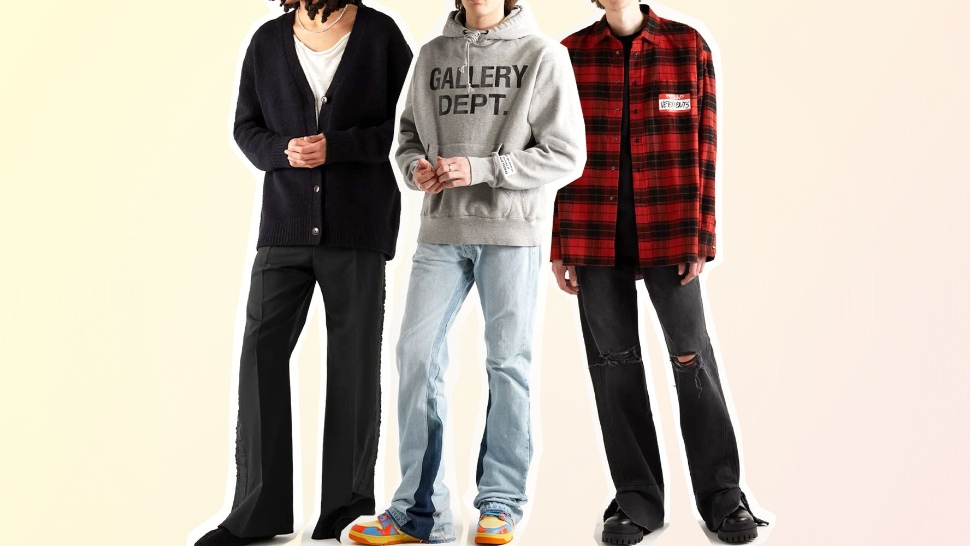